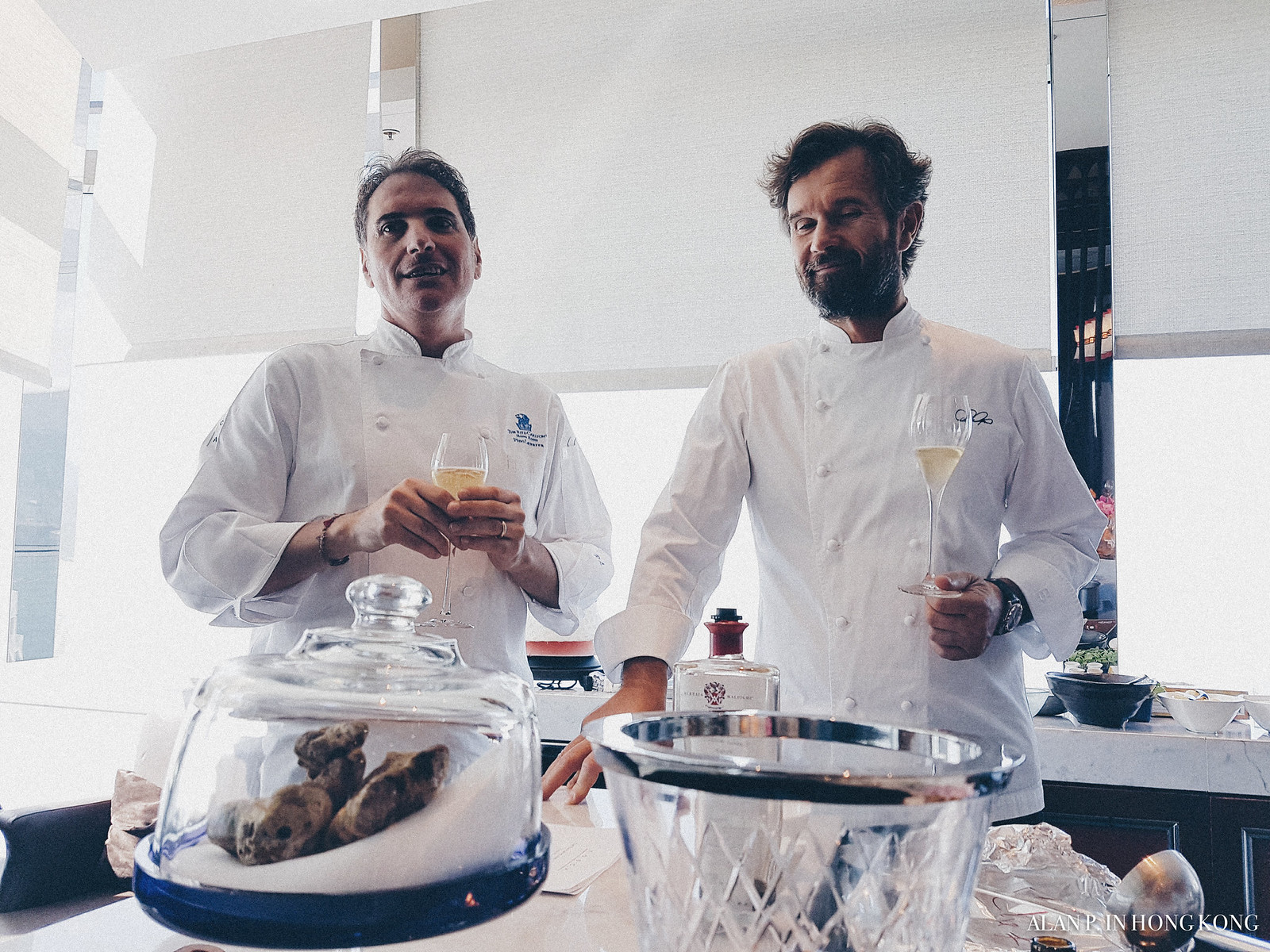 When I wonder what exactly i’ve benefited from my day job in the past few years, I cannot think of a proper answer to that. I got switched to different roles in the company. Throughout, maybe 1% of it was what I considered interesting, the rest are just duties. The first year was most educational, I’d learned all the basics which made me knowledge-wise above an average person. It’s by the way a useful asset. Then in the later years, I was assigned to more operation, marketing tasks. The food/wine trade shows and food travel programs on TV/internet were the update patches when I get no opportunity to travel. The bottom line is I still love food.

It was originally more of a practice session for a side project I help on video shooting. I was able to tag along, to a fine-dining media tasting at a 5-star hotel. I was informed an Italian guest chef (who appeared in Hell’s Kitchen Italia and MasterChef Italia) would be in town for just 3 days. But nobody ever told me we get to eat the full course with wines selected by their in-house sommelier, in an exclusive private room with an open kitchen. Together with the hotel restaurant’s head chef; not only i got the front row seat, some of us went near the chef and get explained what they were doing. There were about 10 other media representatives at the table which they’re total strangers to me. We were treated just like the VIP guests. 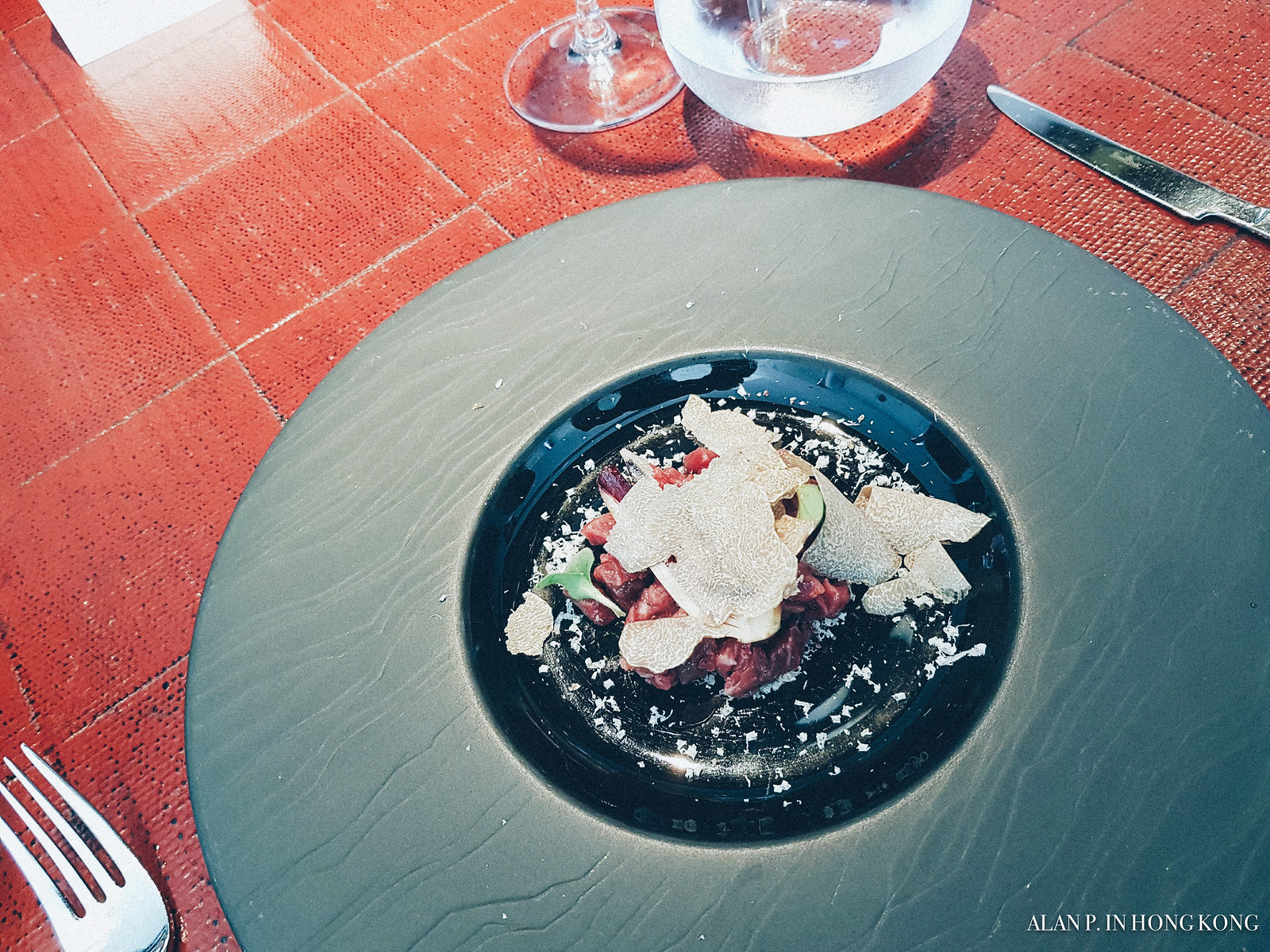 I woke up on the next day still could not believe I had such dining experience. It was just that surreal. I’d been promoting/selling truffled mushroom sauce in my day job for years, but so unfortunate that I’d not seen or eat any fresh truffle. Seeing the real thing is nothing like how I’d normally found on the internet or TV. On the good side, part of what i’ve learned from my job makes me easily to appreciate the Italian food and wine.

These kind of tastings (which i believe may vary in scale) are needed every so often in order to get the wheel spinning for the local dining scene.

My computer went out of service for over a month until I get a replacement. With all the inconveniences, it was hard to believe I could survive that long without it.

There goes the bad, here comes the good. My work got selected to show on the Slideluck Hong Kong event along with 19 other ‘artists’ (that’s how they put it). It’s my first proper public showcase of my photo series. I cannot be happier to have my alias listed on their event banner!

One thought on “Grazie”