My dad has been an avid hiker since I was born. I remember how he took out his compass, hiking shoes, maps to plan for his routes. He was a fan of the MacGyver drama, so the swiss knife was a really cool toy for him. I’ve only properly hiked with him once when I was under 10 as far as I could recall. He tends to dramatize the prep by a whole lot, the older he gets, he more he packs. It’s something I can’t figure out why. Time flies, our smartphone are now the new swiss knife.

I have no idea why he’s so religious about going on the weekend hikes after he retirement. One thing I know about is, this is his favorite ‘free’ activity to do. To me, these hikes were nothing more than just an exercise.

A few of my photo projects I’ve done had focuses on the Outlying Islands. It required me to scout the places, walk around, and some more walk around until I confidently say that I’ve covered the entire island. Going up the mountains had naturally become part of the routine to cover all the grounds.

When you ask someone born elsewhere who’ve decided to live in Hong Kong, one of the few nice things they say about the city is always the people and vibe. If they really know it all, they’ll say they love the landscape, country parks and its proximity. Many of these mountains were designated as the country parks. Also, geographically we live near/on the mountains. There’s not a lot of cities around the world have this much access. And to some of us rare users, we simply take it for granted without realizing the beauty of it.

My last unplanned hike in Lam Tin had proved myself that I need nothing but my will to keep myself going. 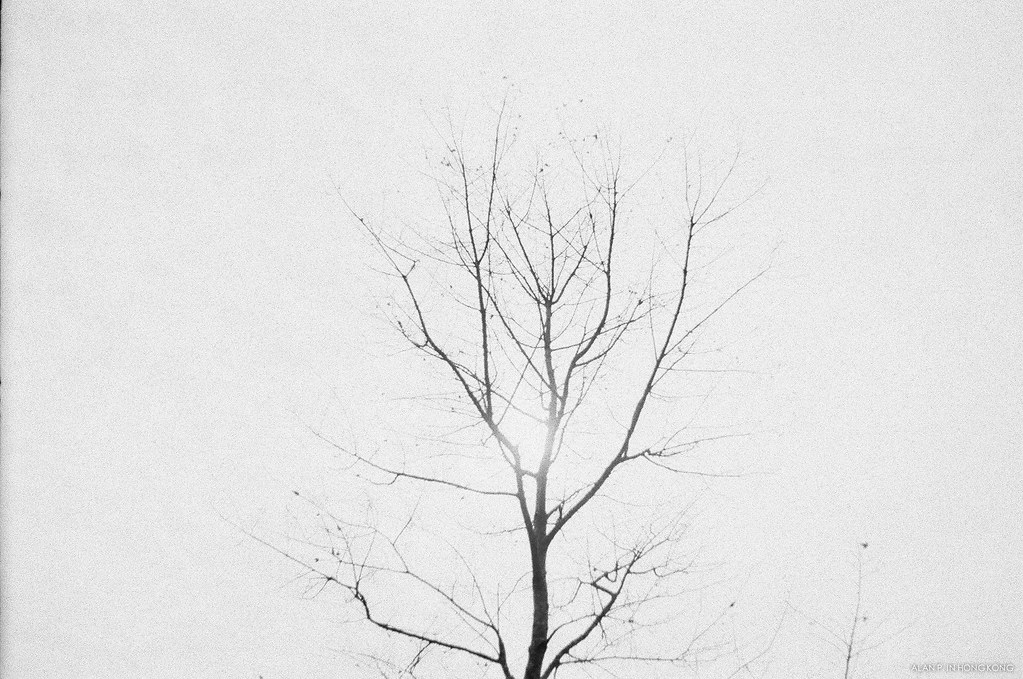 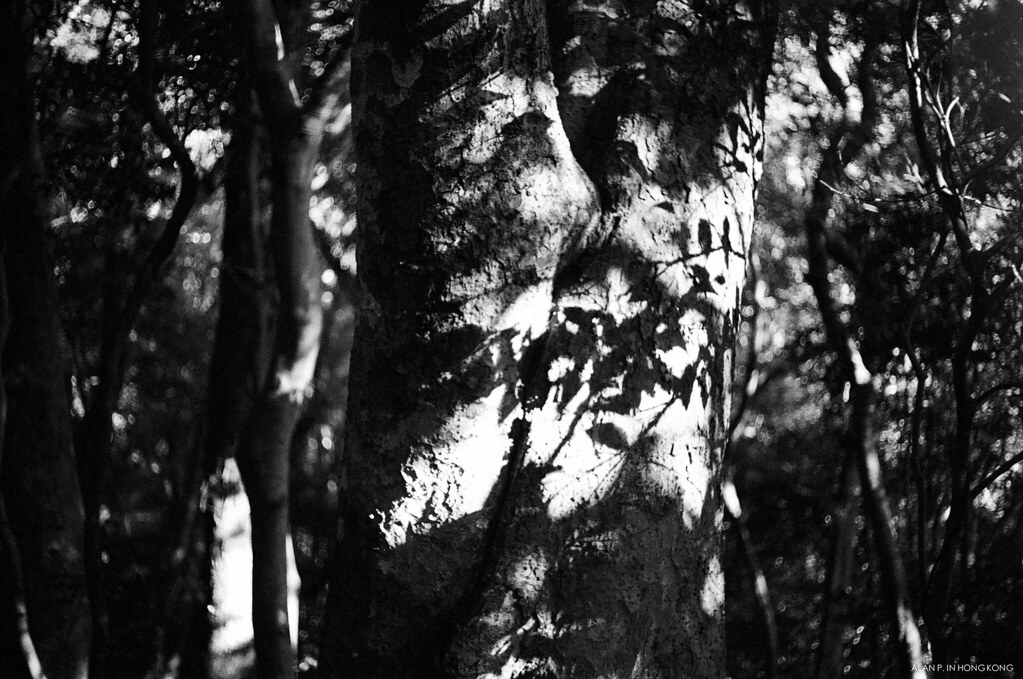 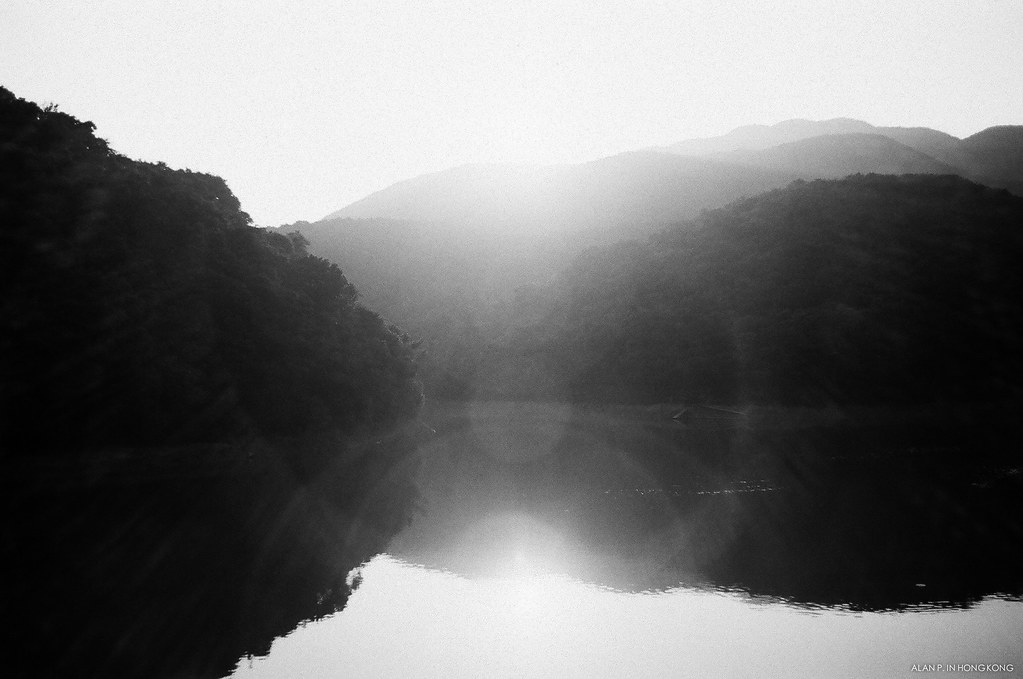 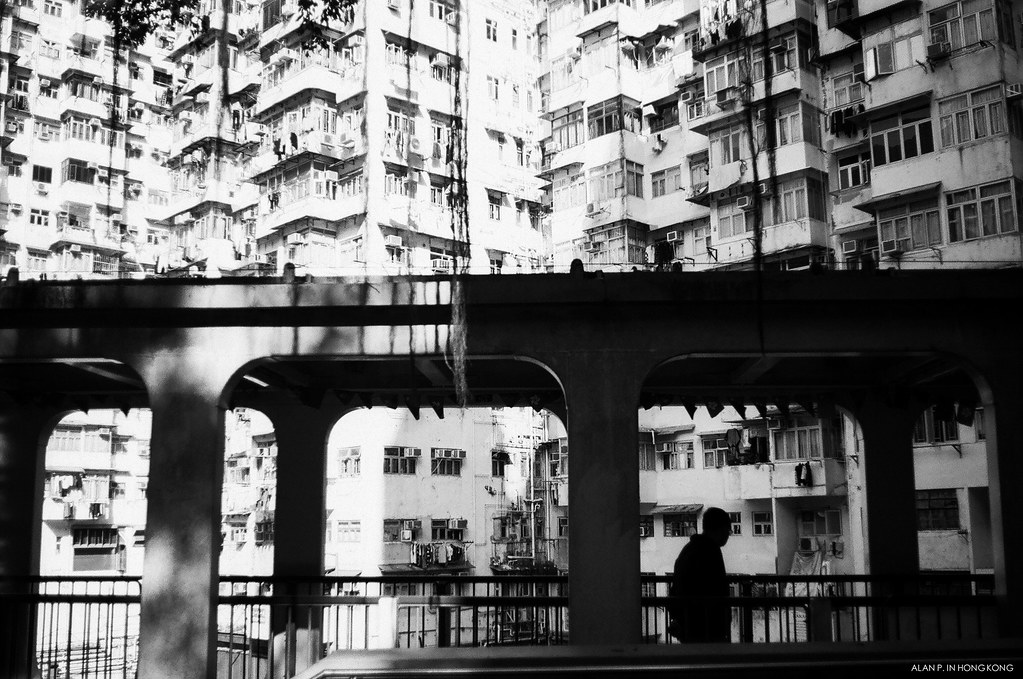 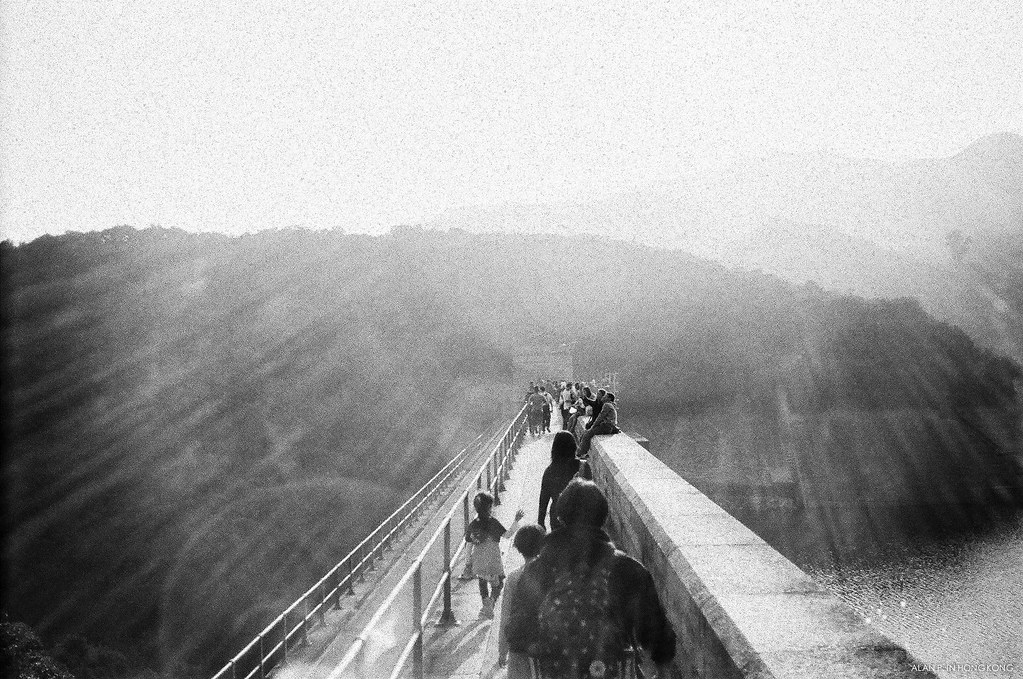 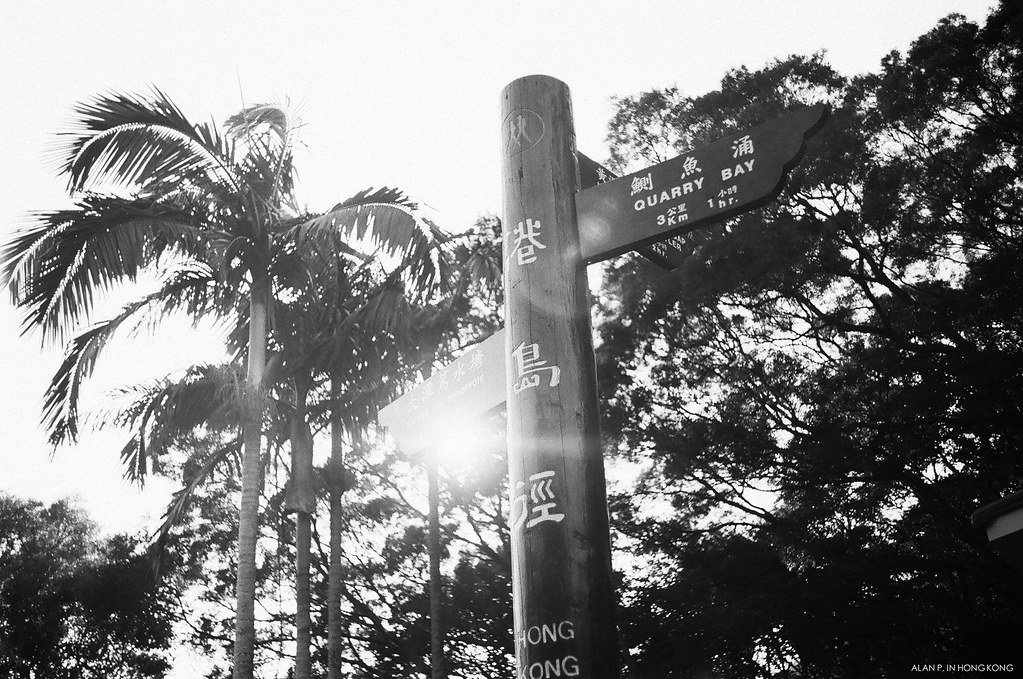 I always wanted to get away from the city, at the same time I wanted to try something new. This is all going to be a new experience. With enough faith and research, I learned that it’s possible to hike “across” mountains where it divides the northern part (Commercial Districts) and the southern part (Southern Districts) of the main Hong Kong Island. Normally with a ride, It takes over 30 minutes to get from point A and point B, through the tunnel or mountain passes. I thought this idea to hike across between places would give me a new perspective to our city.

Take it as a quiet escape from the hypertension city, I get to re-appreciate the dense woods and fresh air. Our ‘not-so-winter’ season is the best time of the year to hike. Kids are so welcome come along too. I saw plenty enjoying the company.

In Hong Kong, we hardly have any lakes (although we have plenty of view coverage on the sea). Our water reservoirs are surprisingly breathtaking as a scenery, they all look just like lakes and you could fool just about anyone. By law, we could not fish, canoe, swim in it.

A few unique architectural landmarks can be found at the reservoirs. They’re the dams/bridges. Indeed, many of which were built since the Colonial governance. I love the lake-like calm, non-flowing water. They’re as reflective as a mirror. And the fact that there’s no skyscrapers in sight, it’s such a stress-reliever, totally worth my time and energy to get there on foot. These are some of my discoveries.

On these both trips, I winded down at a Thai Restaurant with (the best i’ve tasted so far) Pad Thai Noodles in Aberdeen and a cup of (real deal) latte in Stanley Market. Consider that my prize.