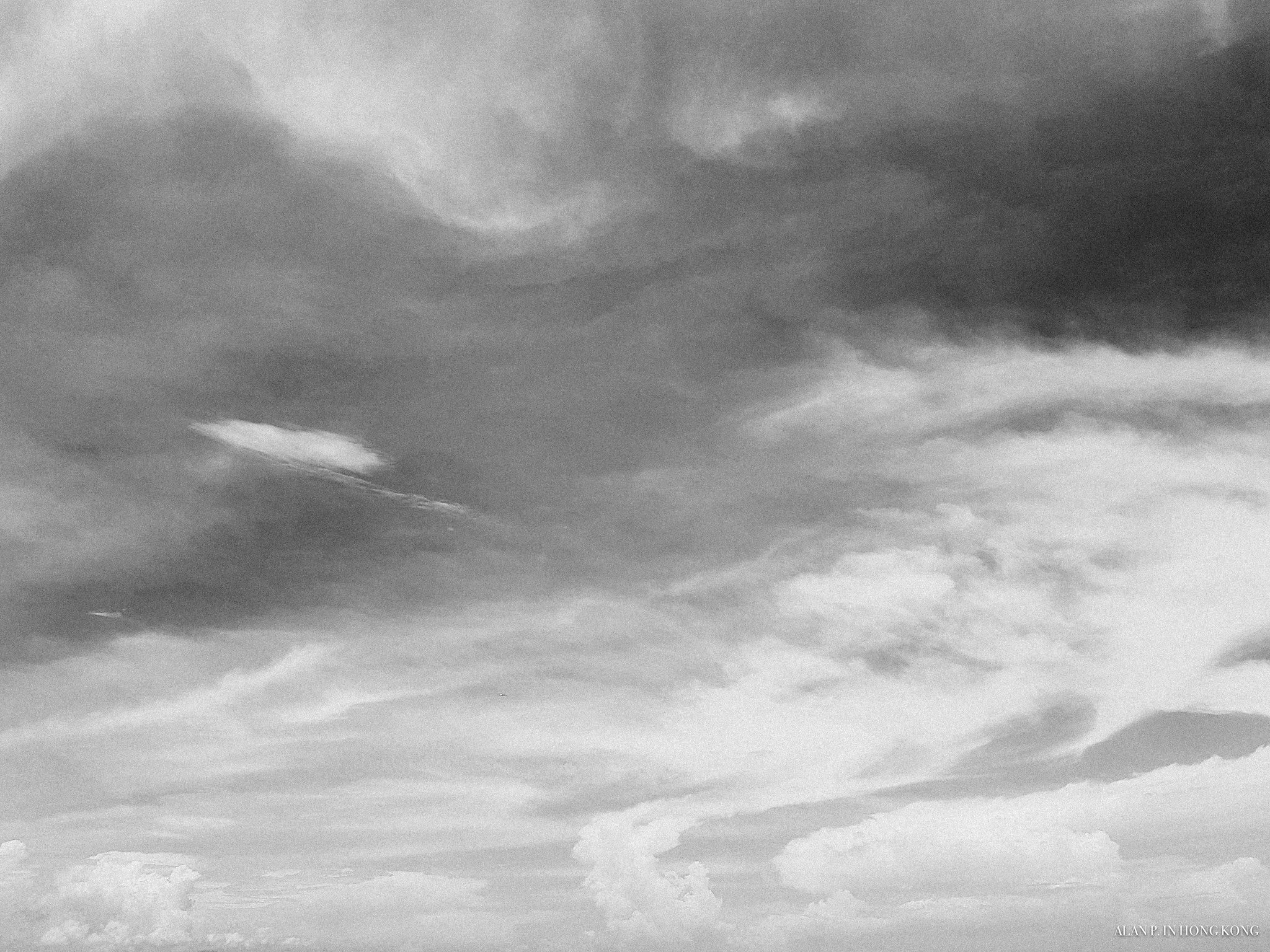 I’m right at a city where every hipster kid wishes to visit at least once in their life. It’s quite a statement now that it suddenly popped out of my head after watching a youtuber guiding through the cities and a number of foreign people that actually stays in Hong Kong.

Watching guides of Hong Kong have benefited myself in a way on things I normally do would not take it for granted. It allows me to reflect and appreciate although I cannot travel as many as others, I get to live in a city where everyone wants to visit. 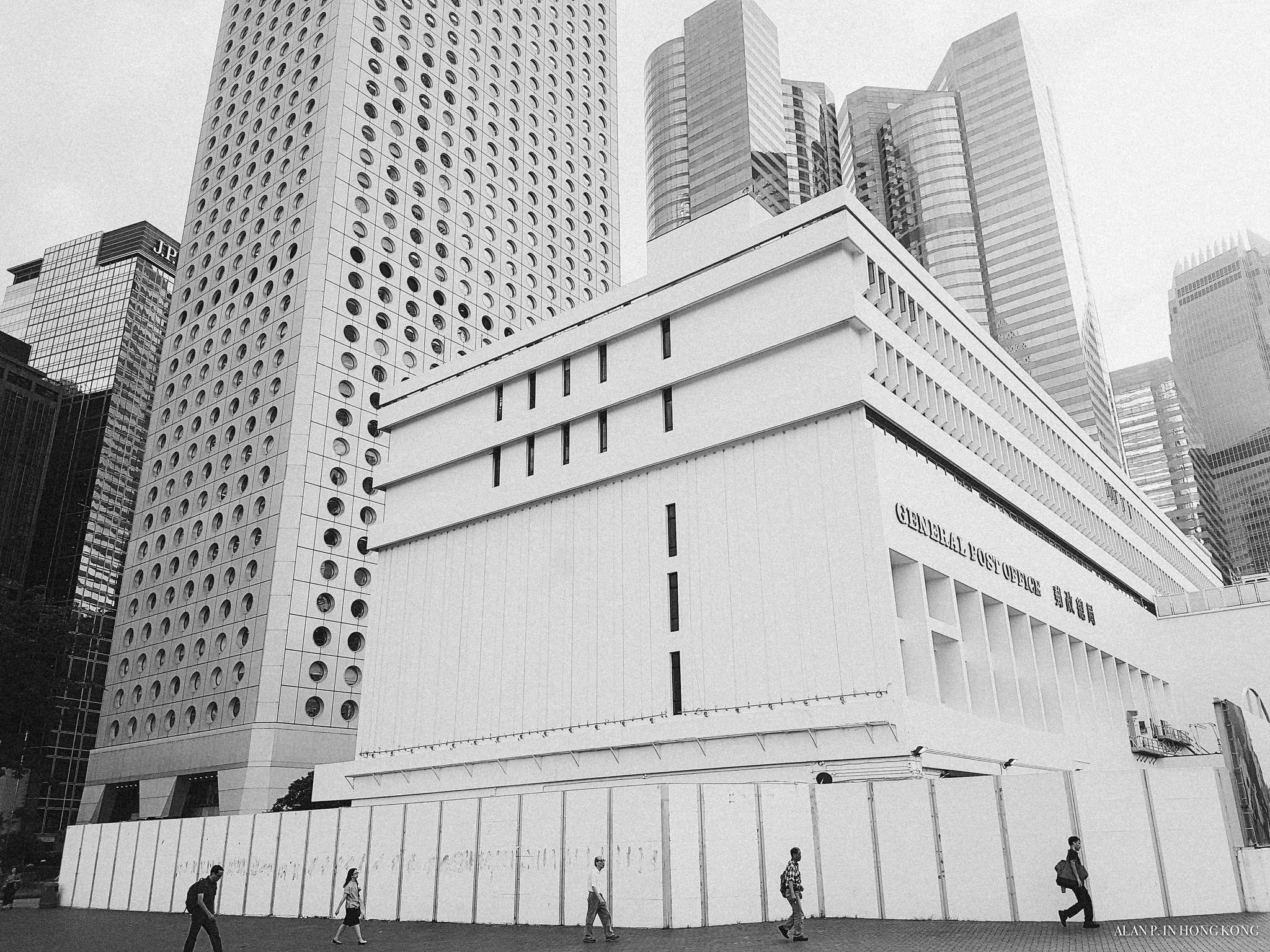 Maybe I do not have the luxury to experience the high-end part of the city in substantial ways, I take it as a smaller population’s activities. After all, it’s still an attraction to the world and foreign population. It’s an illusion to many of us locals to live life in an alternative way/their ways. On one side, the social media allows us to peek through other people’s lives which forms an illusion to allure yourself; On the other side, we still have our pals from our childhood living (if not better) in a relatively similar lifestyle. What’s the norm, does it matter when we’re not supposed to compare? Many says at the end of the day we’re all the same, sleep on a bed. It’s painful to not compare, you just have to be super disciplined. 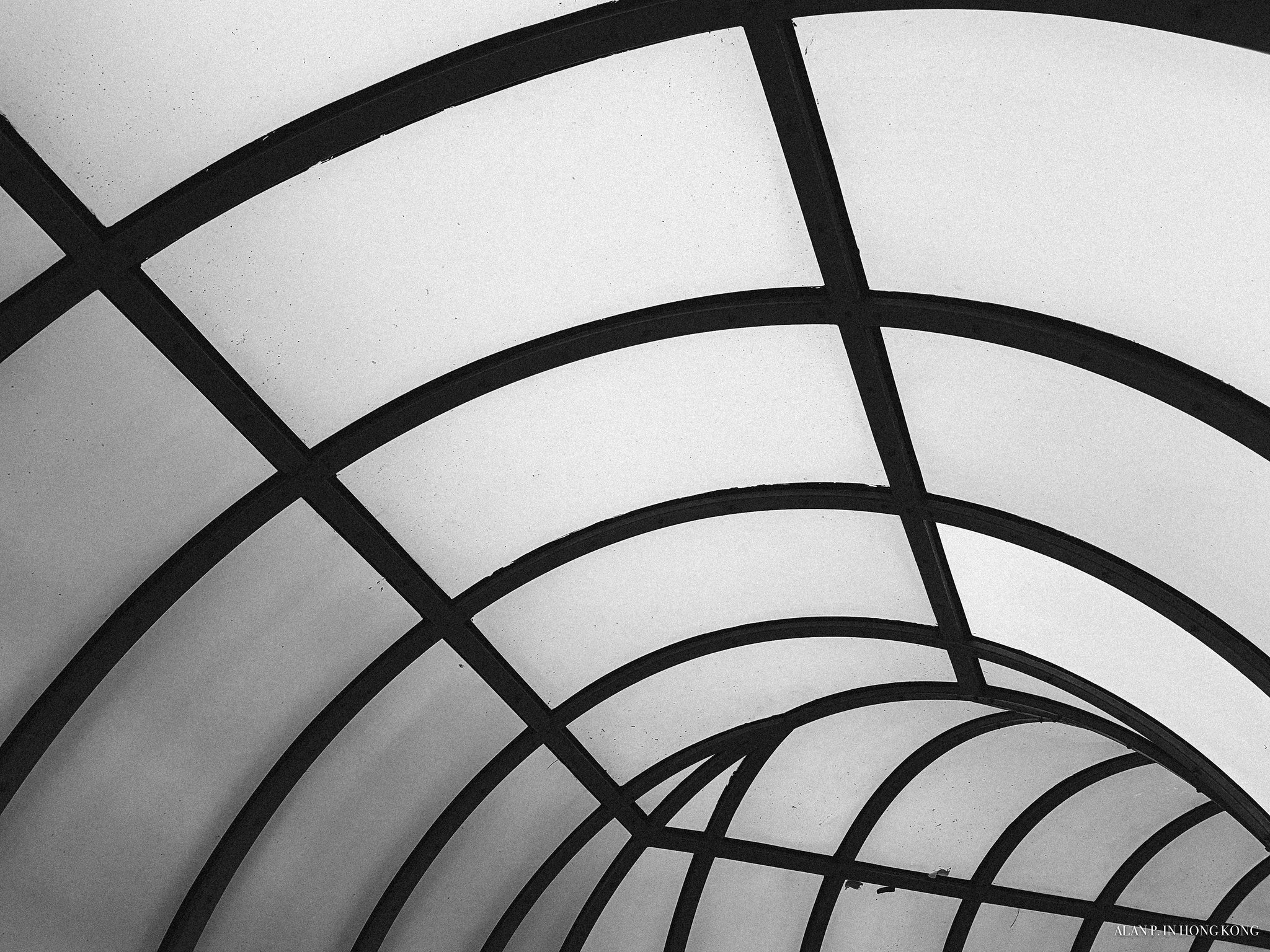 Give a pad to your own shoulder, it’s not all that bad after all. The key is to create your own space. I’m not referring to a physical space, but more of a your happy ritual. Whether it’s habit, hobby, activity, anything that comforts yourself, it’s something for yourself (or can be shared with a partner). When you know this is something that nobody can take away from you, you’d naturally be comforted.

3 months have passed since my last proper hike. All things happened for a reason, except mine occurs to be always spontaneous. If it wasn’t a random conversation sparked up at an event, I wouldn’t bother to pack and head out early. I mentioned about this route that I considered the hardest (out of the blue). It was the steepest one I had climbed in the early days. Then the conversation got cut off by whatever reason, or just me not able to continue on or switch topic. It was all awkward anyway at the event without anyone I know. 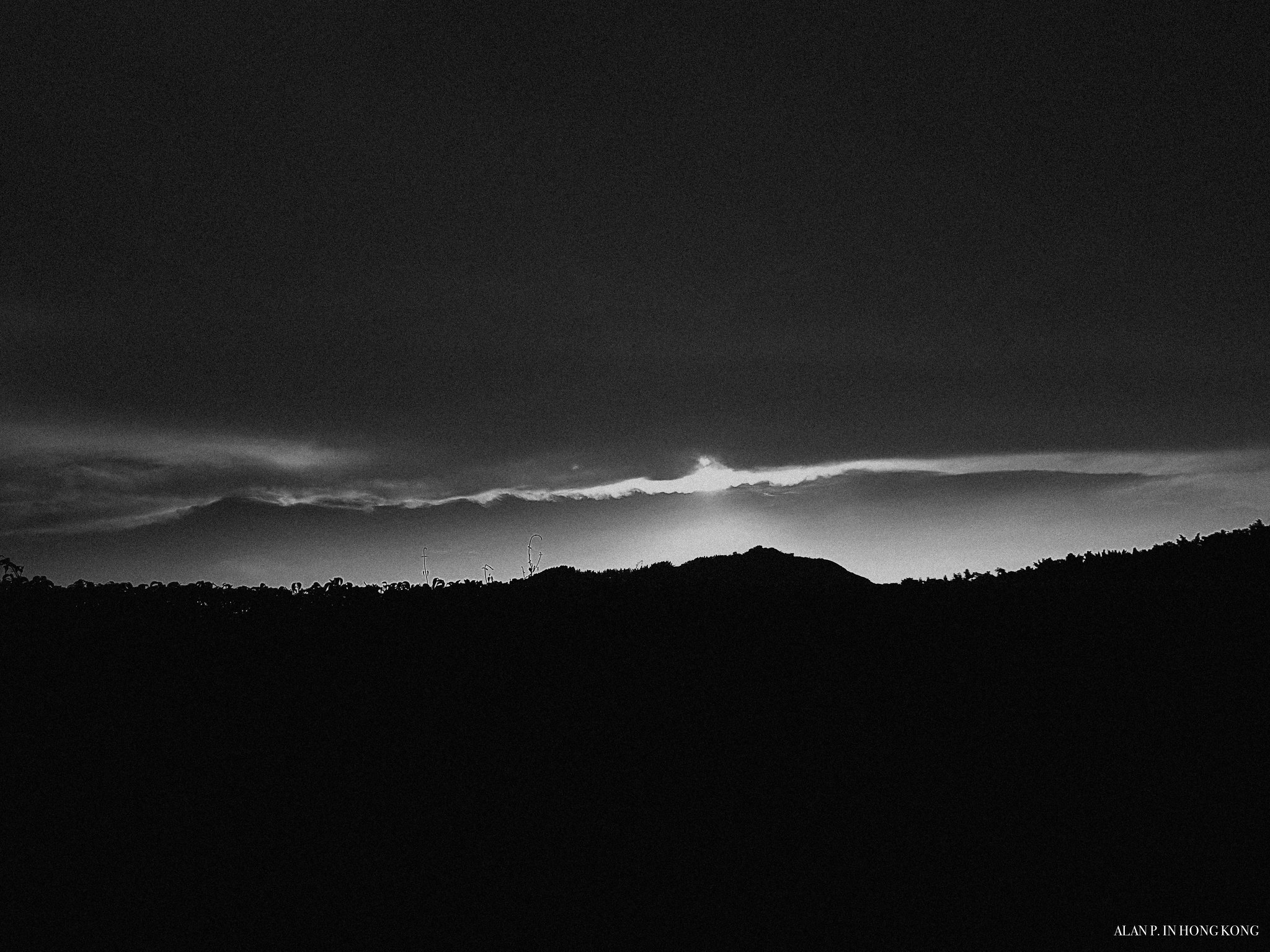 It’d always been a test to my endurance and determination. I wanted to see if I can still do it. My question follows, do I still want to?

Unlike my previous experience which left my legs sore for almost a week. My legs were fine the day after. I notice I needed extra rests at the hike which I normally would suck up until reaching the finish line. That can be explained with the absence of cardio exercise and the prolong period of time away from the mountains.