The first two rolls came back with prints. I was fussy on how I mounted my first roll as it turned out half roll was leaked. Good thing is my second roll turned out fine, without leak. It’s a part of the learning process, now I learned how to properly mount film to my LC-A+.

What about the photos? As it turned out, the images came out alright.
Something exceeding my expectation? Yes and No. Yes, is for the entire shooting experience. It’s no doubt very fun and feel professional. No, is for the lack of control on exposure.

I’m unsure about if it’s this particular model LC-A+ that makes it influence my entire impression on film, but it sure plays a dominate part of it. The backlight/silhouette setting is harsh for an auto light meter to decide. This adds up to the lab machine + operator to guess what I really want, savage when it’s possible. I would most likely prefer a bit more control than rather have someone to have something/one to decide my fate. Factor out the uncontrollable part, I still believe it’s a good choice to get into film with a camera as simple as this. I’m still in charge for the subjects and compositions.

The ‘You’ll never know what you gonna get’ part I previously mentioned still stands. The type of film is actually what’s behind it mostly, colors work a lot differently in analogue. The unexpected results come from the varied lighting, mix of ambient lighting. While the images from the fine sunny day is everything expected. My image selection remains, just less than handful were selected as the best batch. 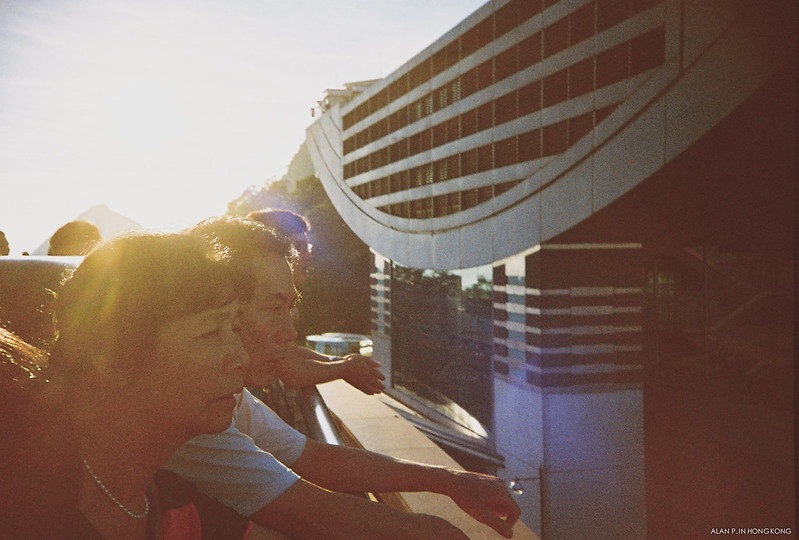 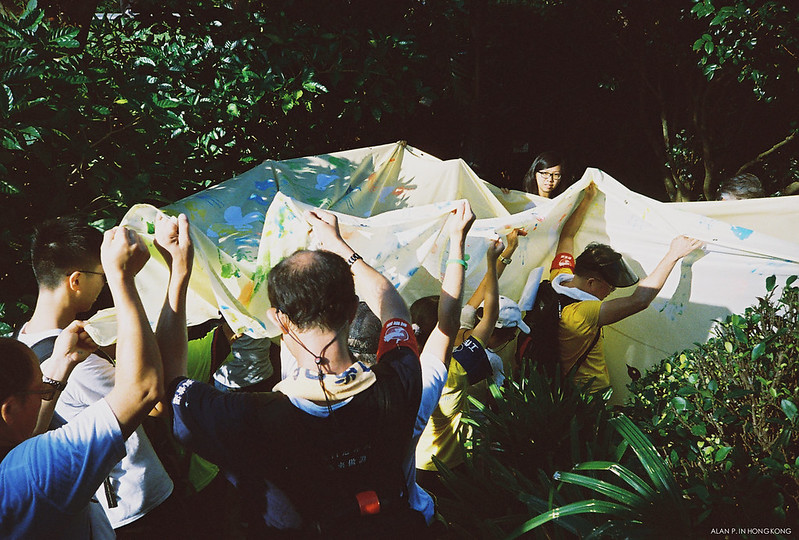 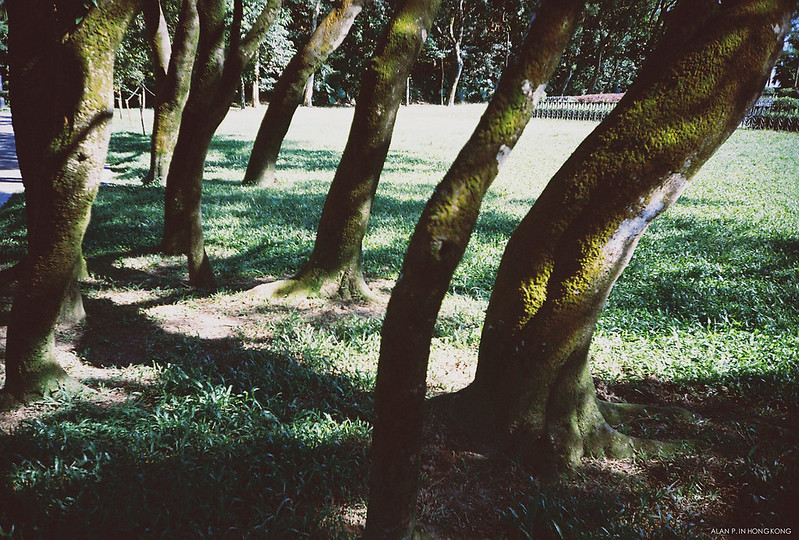 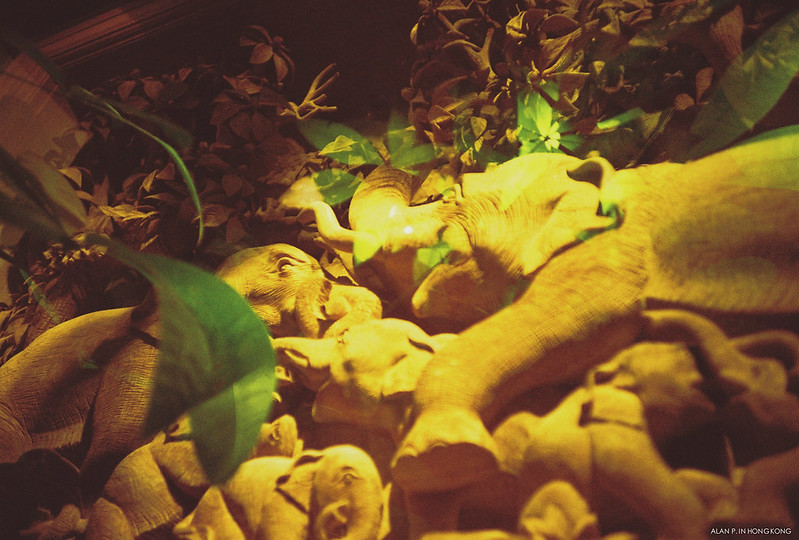 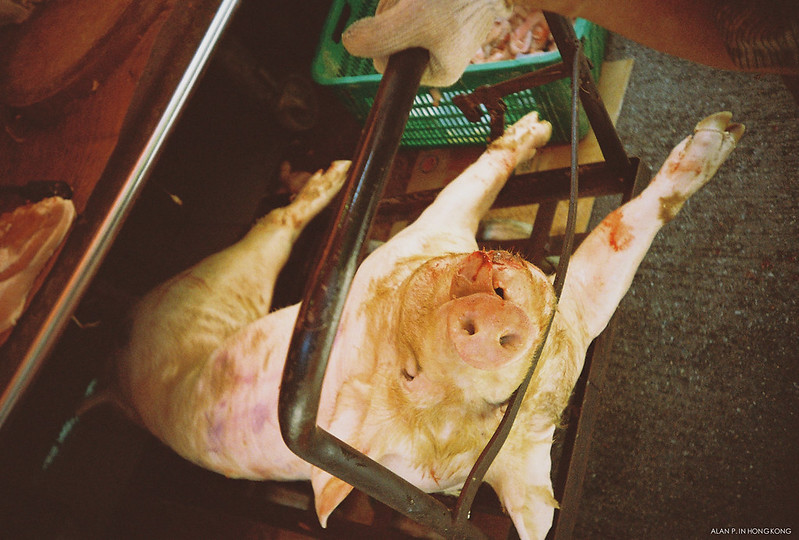 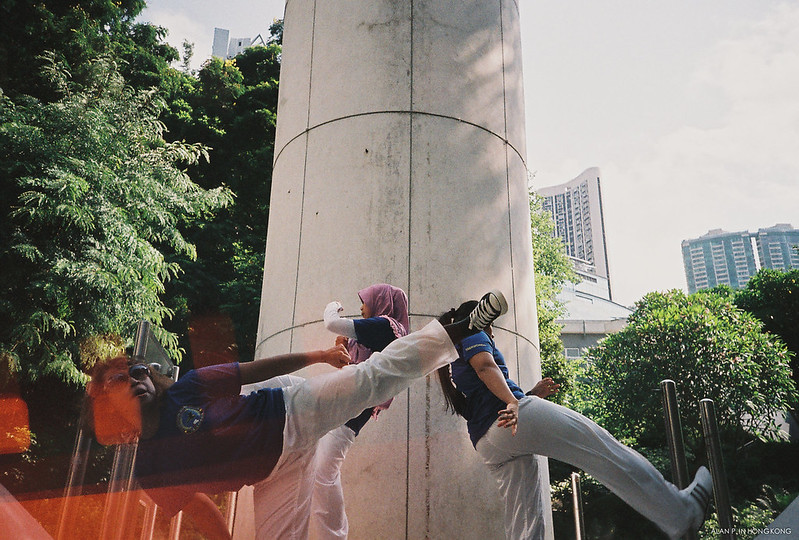 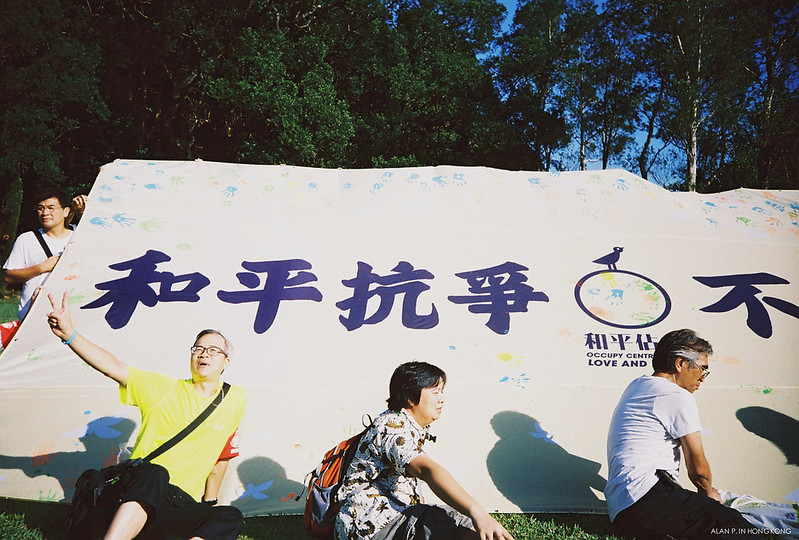 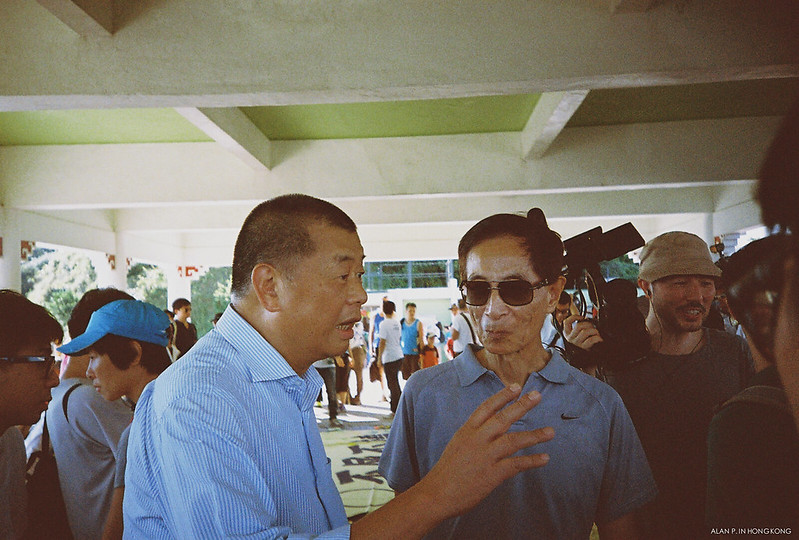 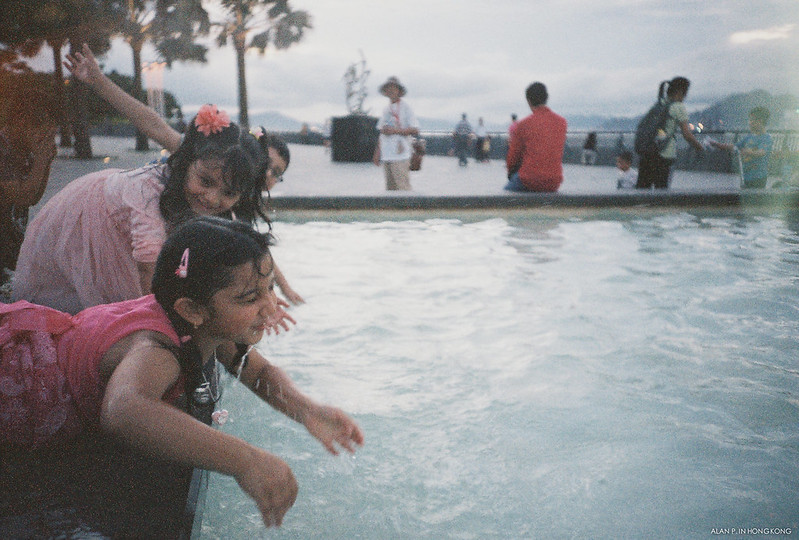 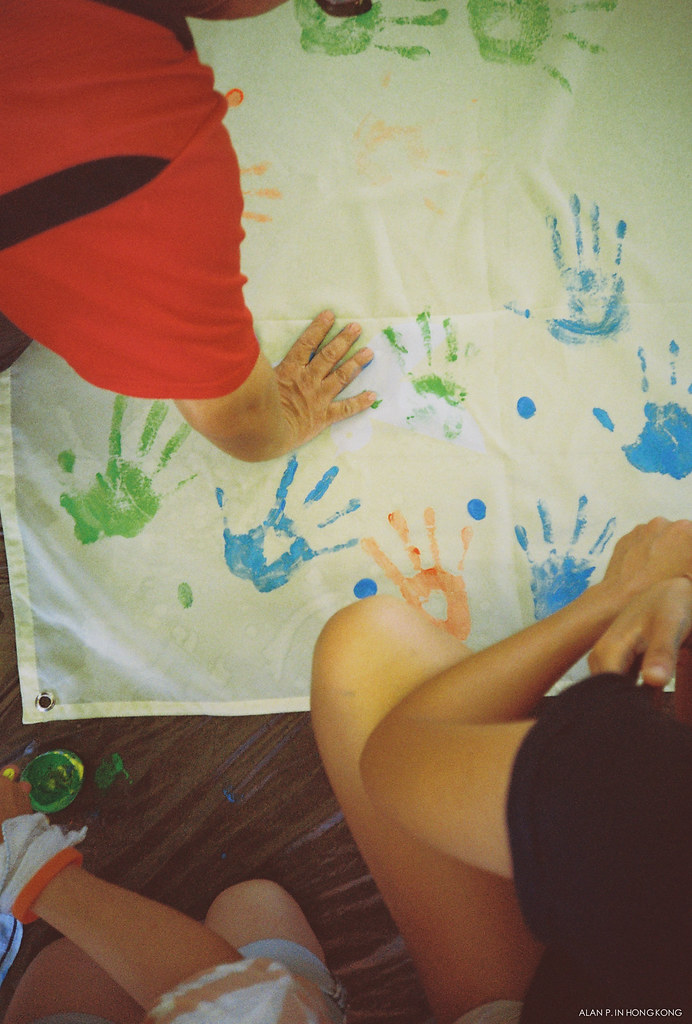 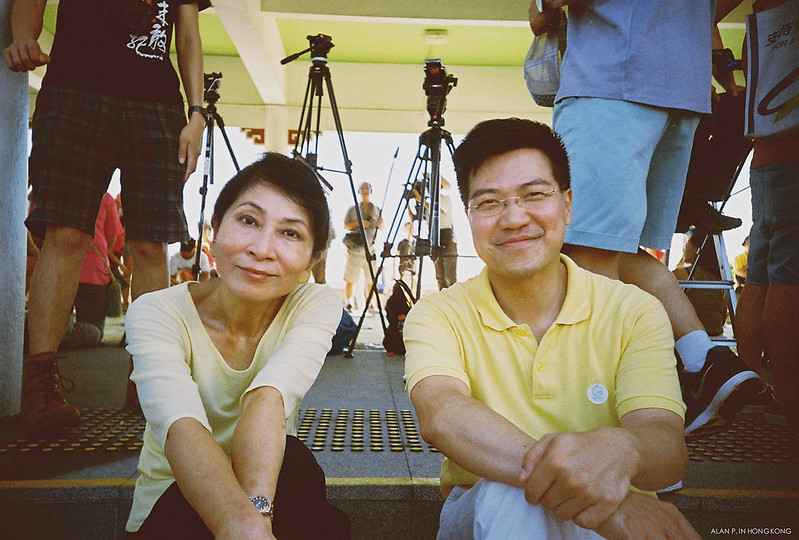 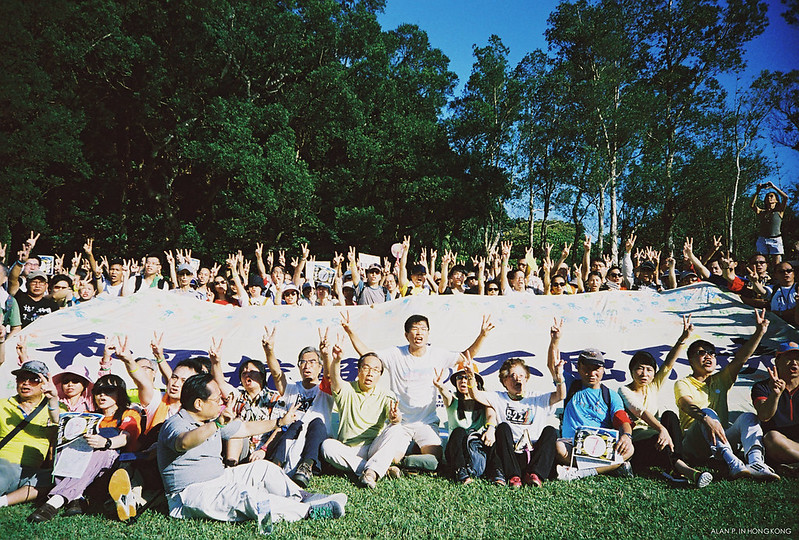 It’s wrong when think about leaving behind the processing job. I get the scanned images from CDs. The transition from analogue to digital begins from there. I still do little adjustment on the shadow band and even exposure. Fine tuning is still needed for the online purposes. I did not expect that coming really.

As for the prints, for some reason I seem not to care about it. I only use it for viewing. Not sure if it’s the glossy paper, I’ll see if I could get the matte paper without extra charge. I do not have a lot of emotional attachment to the actual prints yet, I’ll as time will tell. It’s not my trip to an exotic place, not a new experience for me. I actually find that the Instax film makes more sense in filing and appreciating. I know the white border plays its role in the viewing experience, it has that polaroid vibe to it.

I dare to say I overreacted with just my first successful roll of film without frigging up. I’m only new to a method of getting my images. The end of a day, I still get what I wish to record regardless of method and gear I accompany with. Anything groundbreaking? If I could cook a decent plate of pasta out of a single rice cooker from boiling to sautéing and  then serve it up to someone, does it really matter how it’s cooked? As long as it’s done in a kitchen not a factory, who cares.. Yep. I had done it when the gas stove was out of order! That cooking experience is what I could remember for a very long time. More like fulfilling an experience versus finishing a job. Analogue and Digital, they both to the same path. Considering my habit of shooting digital, my results are not groundbreaking; Nothing more, nothing less. Effort should still be spent on seeing and capturing. I admit I was too excited on new companion LC-A+ and the way of analogue photography. Again, it’d probably the experience I may remember when I look back in the coming days.

The portrait of two men are Jimmy Lai the CEO of Next Media and Martin Lee, one of the former founders of the original Democratic Party. The other portrait with a lady and gentleman dressed in yellow are two of the active politicians representing the Pan-Democrat. They were at the Peak for a campaign organized by the Occupy Central with Love and Peace. You may google on Occupy Central if you have absolute no idea what most of the politicians are fighting for these days in dealing with China – the prospect of popular vote in Hong Kong.