I just can’t pretend to be an expert when I’m not. When on the street if you ever spot me, you’d notice I hardly shoot a lot. My philosophy is: shoot only the special stuff.  This became a habit and until recently I got so consumed with the film rangefinders. I brought my 35RC with me I realized I wasted too much time and effort when busy changing settings (manual exposure). I ended up missing what’s around me (got so stressed out too lately). You may argue it’s the fun part. I do not disagree but to my productivity on any normal given day, it does not add up. I need to set free with the auto mode.

The stripped down real basic of what photography should really be; it’s about how we see, how we feel about life, the people and more. It’s a calling to why I photograph. I just want to experience the life around me. What dictates the work of somebody is really how they find interesting experience and paint it like a story. It’s when I go back to the compact, always-ready attitude. It surprised me how it enabled me to produce (more). The more I produce, the more likely to get what I want. I looked back from the 2 or 3 rolls so far I’ve taken. This market scene picture had got to be my favorite. I believe it’s how I bond with my gear by spending quality time with it on the field, then celebrate the results by saying: Thank you! You did it again! 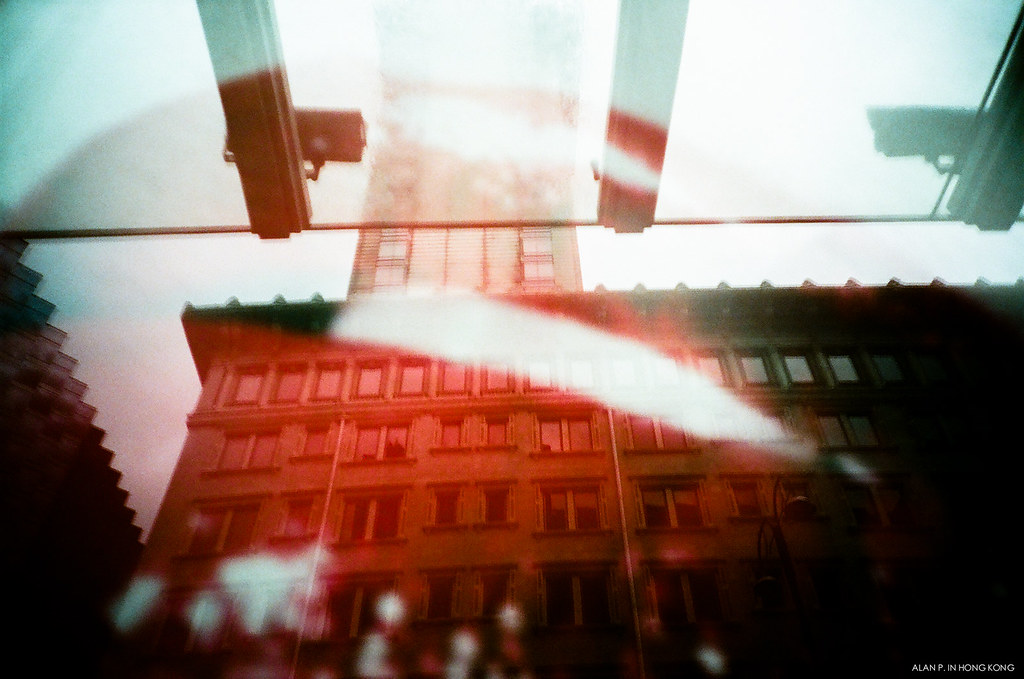 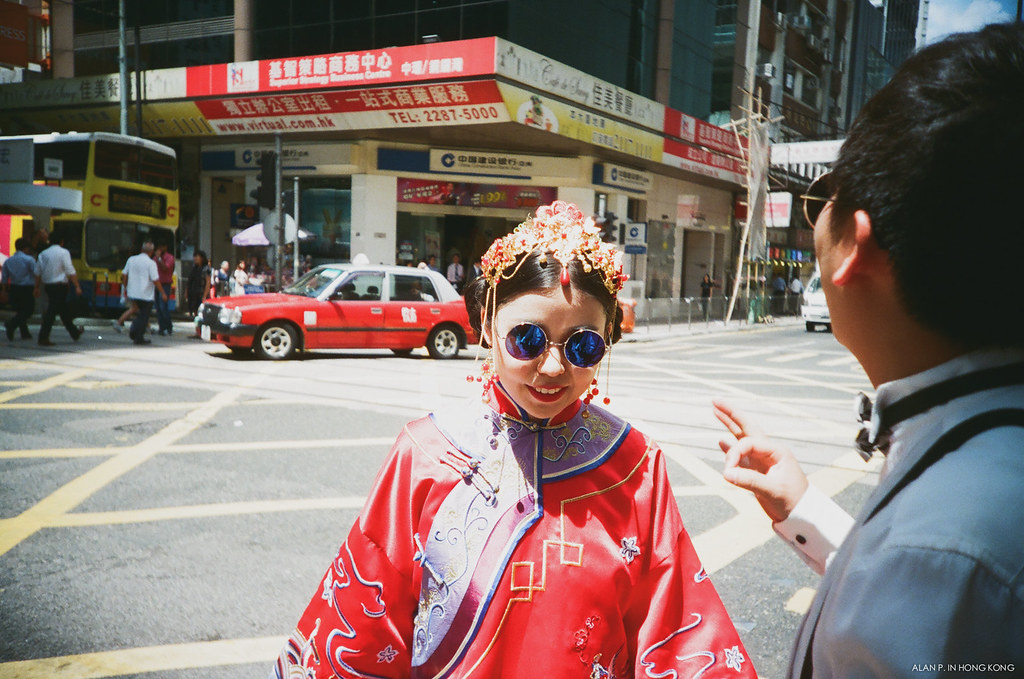 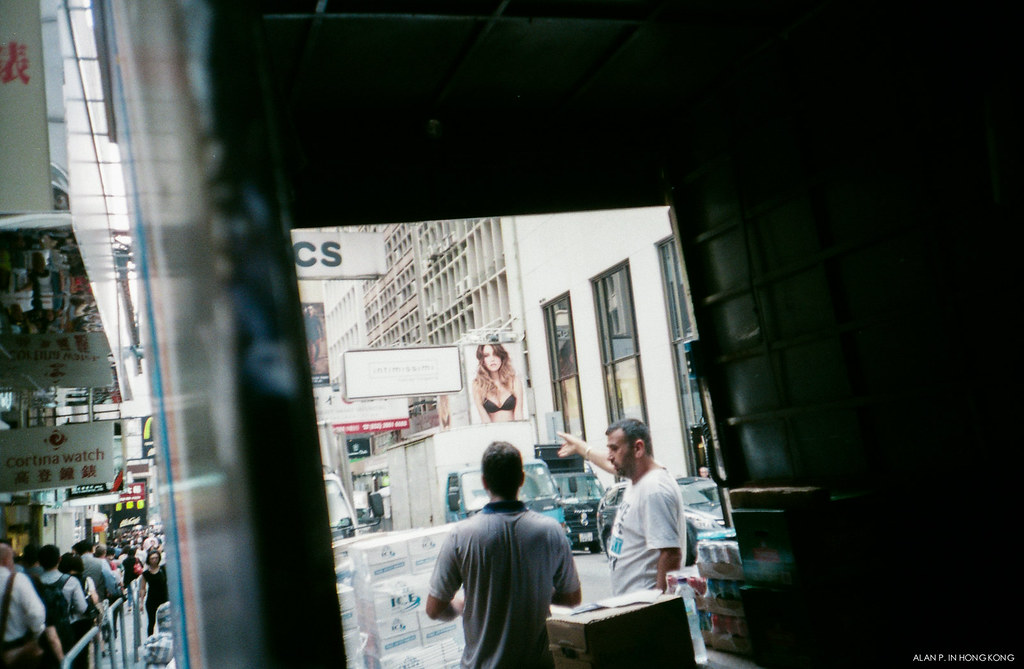 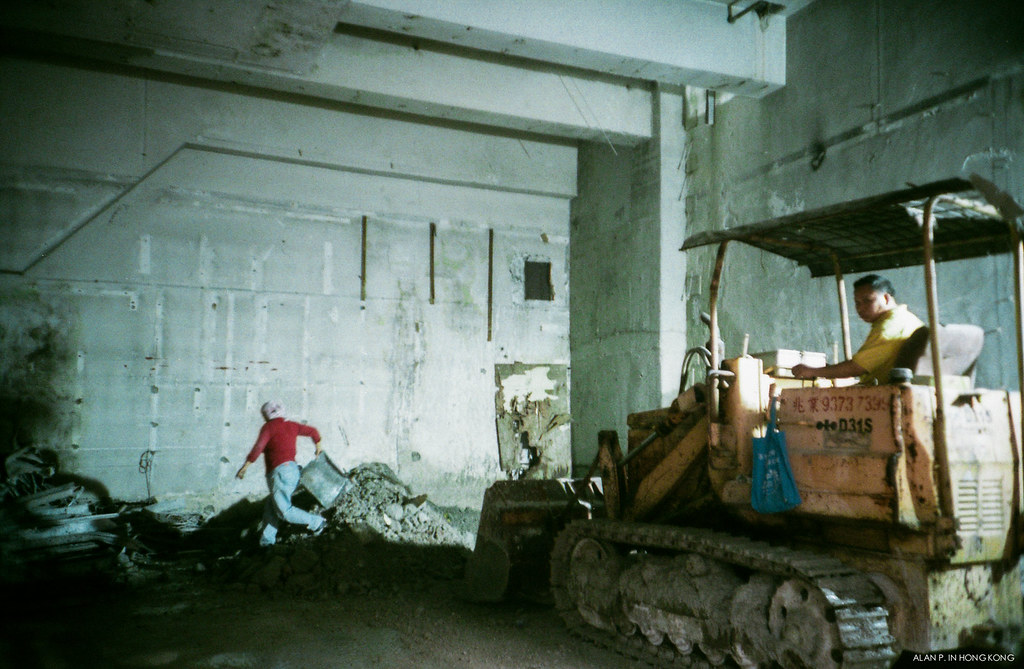 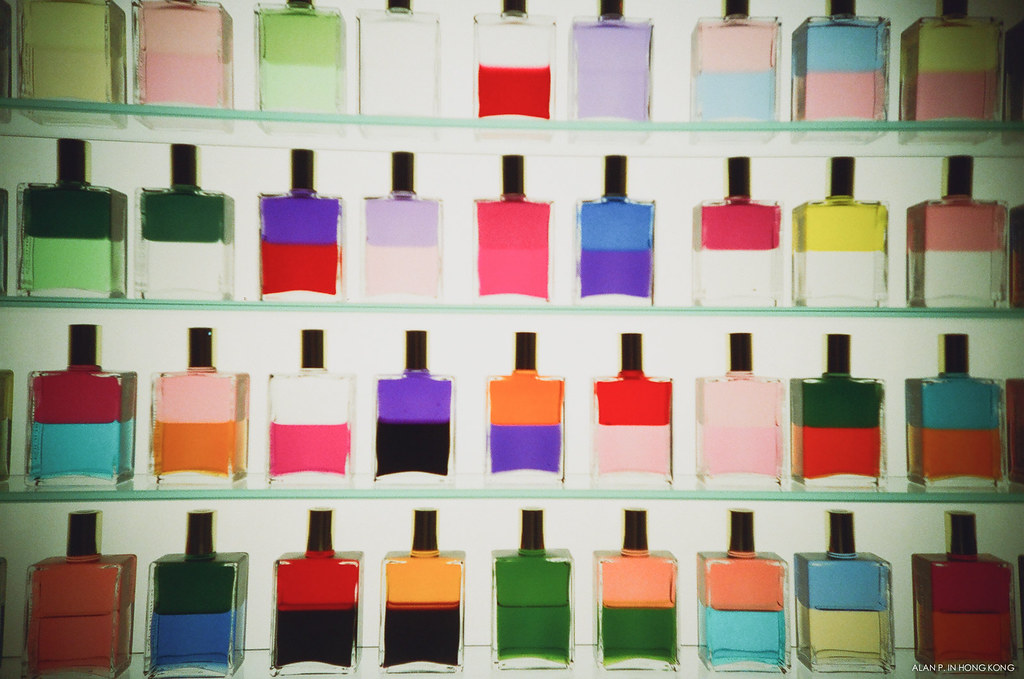 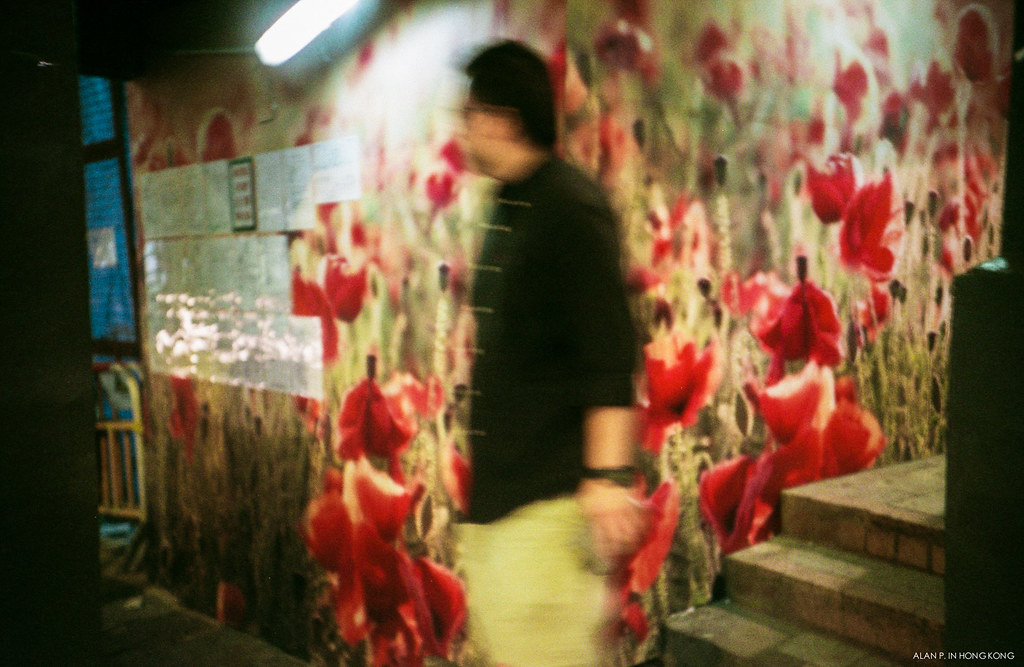 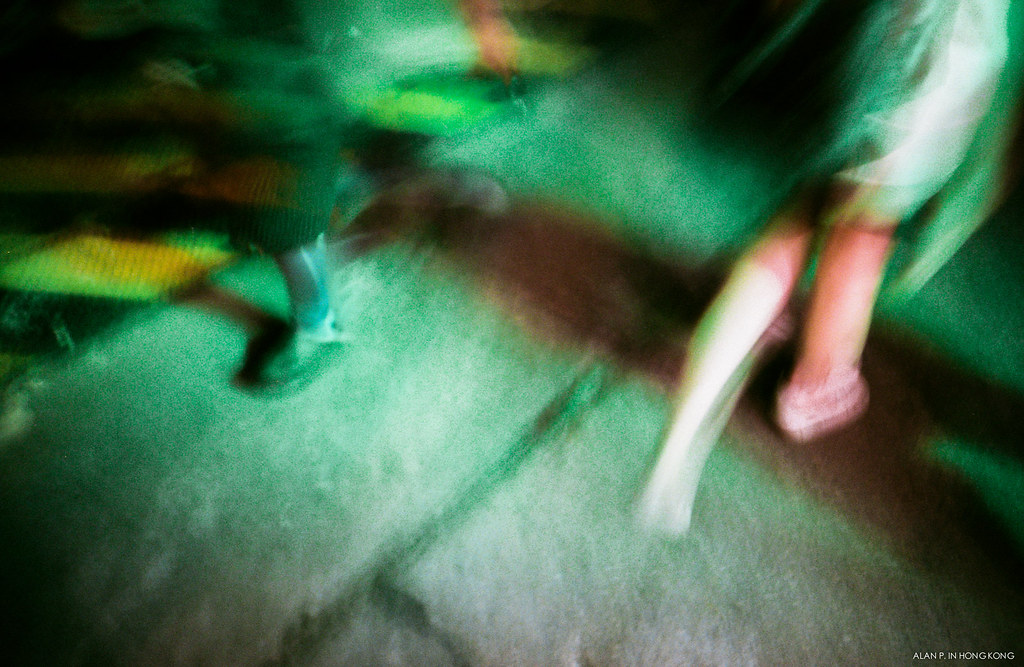 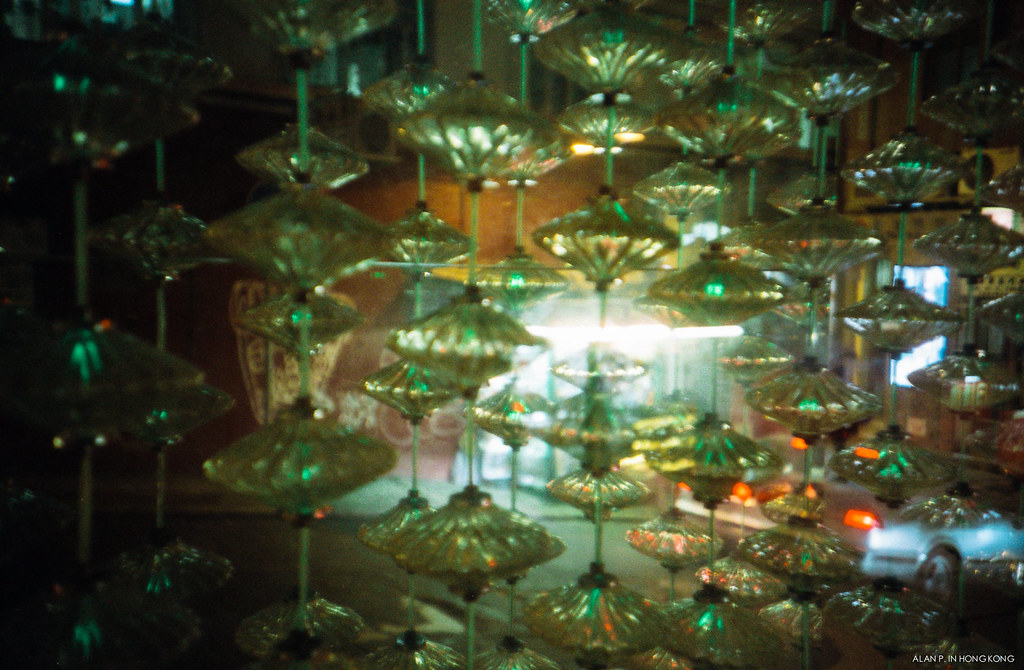 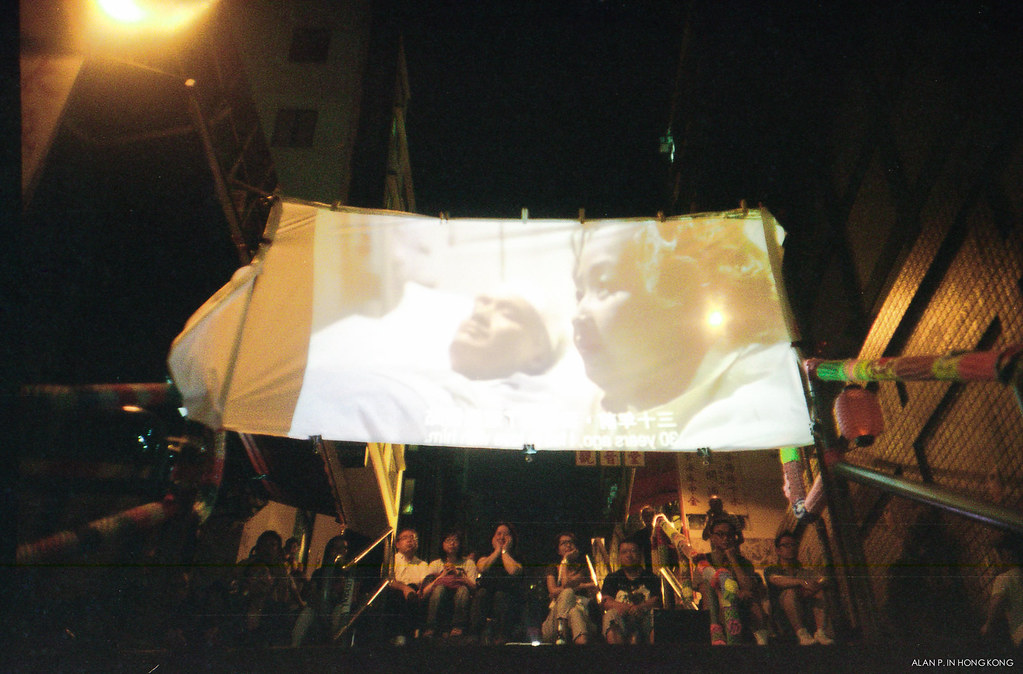 Let us be clear, human has to live. Democracy cannot feed people. In order to feed people, we all need money. To look around the city, traffic is blocked many major roads. Businesses lose money, workers commute for longer time to work/home, tourists wander off to some other districts. Nobody knows when will everything go back to order. Government seems using the draining strategy on the protesters. They are not doing anything but to let the protesters occupy. The effect I see is that the government wishes the affected citizen or the silent majority stand up and get together to clear them out.

While the protest is still unsettled, most people’s voices is that the protesters can still protest under the circumstances to not interfere with their daily lives. It’s the bargaining chip the protesters hold. There’s not really a clear way-out as of this moment.

I’m done with the Occupy Central related material and began focusing more on the daily lives again last week. I did 3 rolls on the Konica. I thought it was too much as well considering many of them turned out weak. It’s why they invented digital in the first place. And I knew beforehand my work as a visitor would not ever be better than the photojournalists camping at the ground zero.

Apart from that, It was a hectic week. With lots of running around in town after knowing the Black Konica has issue on focusing. Neither the previous owner nor the professional repair could fix it. Long story short, I came by a CLA’ed Olympus 35 RC, lens is scratched up (I worried for a few days). It’s 42mm, portraiture would just be fine. Whether will I be able to capture what I usually do, I’d let time answer for me. The silver/black body was something I was fizzy about, not being the most unobtrusive. I got over it after a few use. First roll came out with incredible colors and contrasts. Everything works plus it can operate with full manual control, less the battery. My heart is all over it. This is the replacement.

These images are from mix of two cameras and films, as these were some street shots I made on the test rolls. I mixed them up intentionally to express how mixed up the past week was. Some highs, some (mostly) lows; some clear, some unclear. 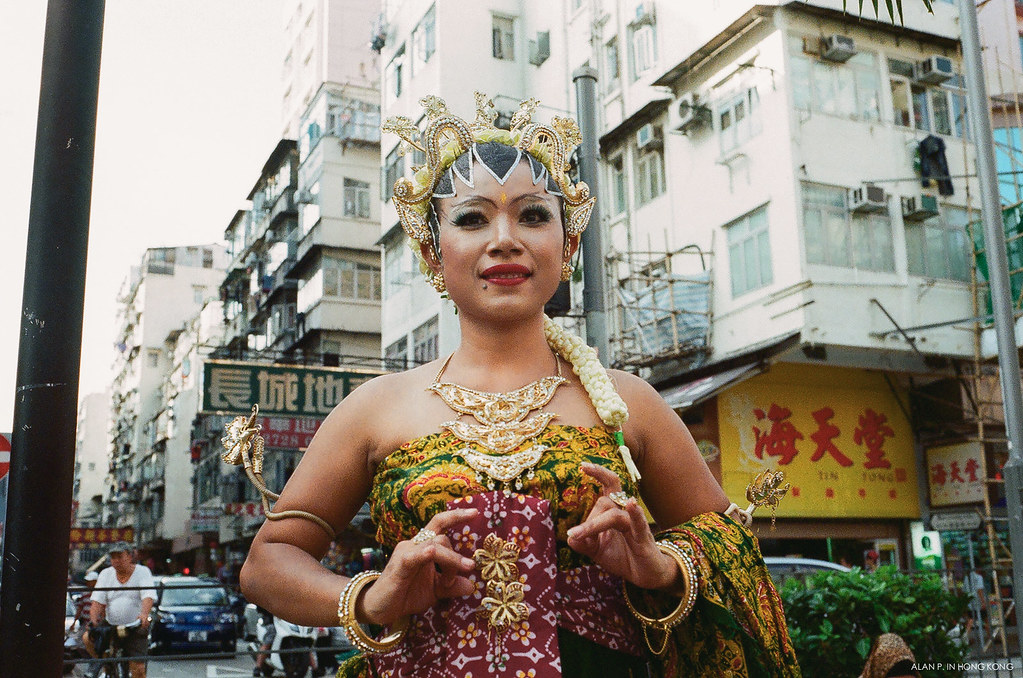 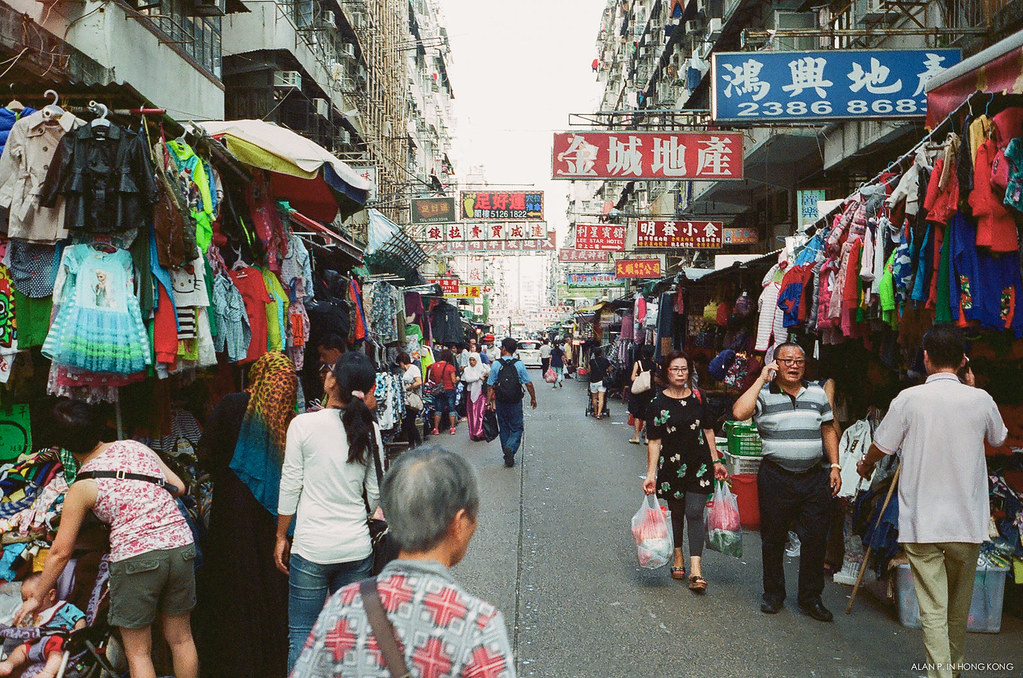 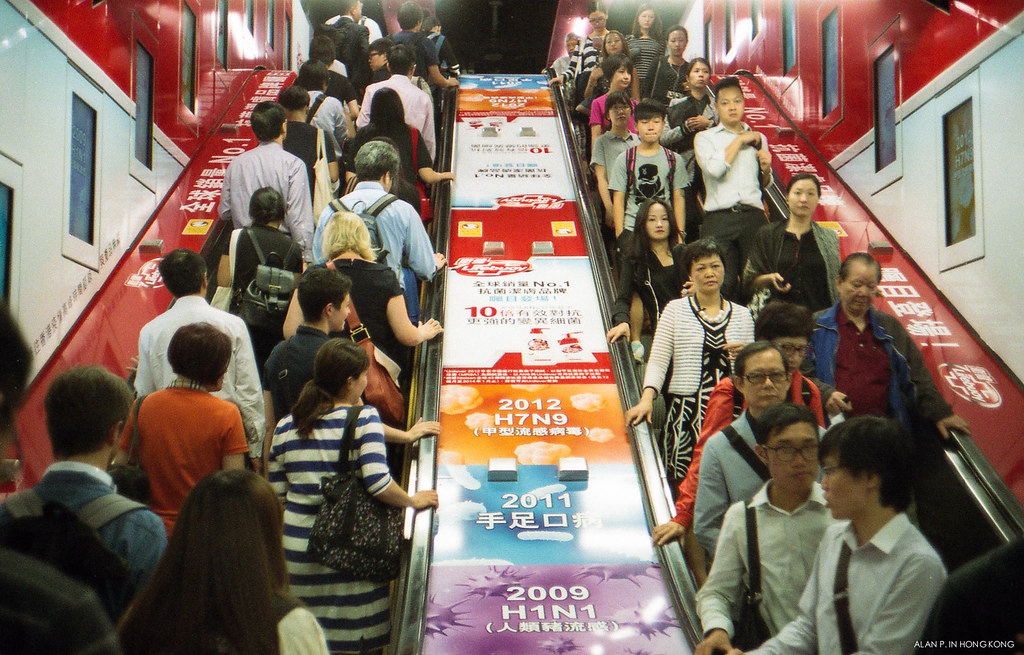 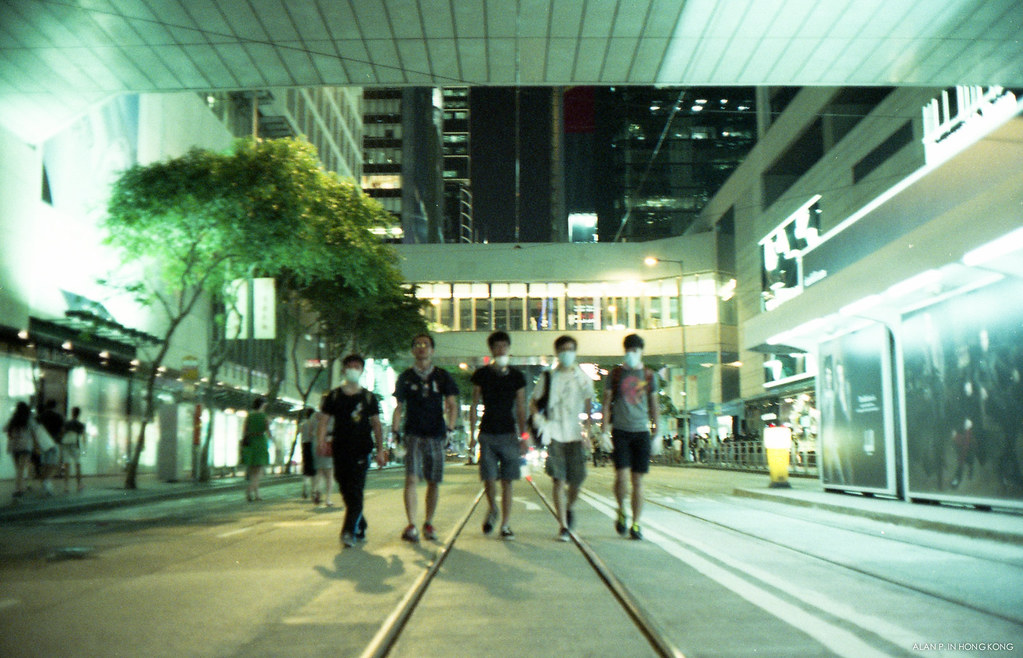 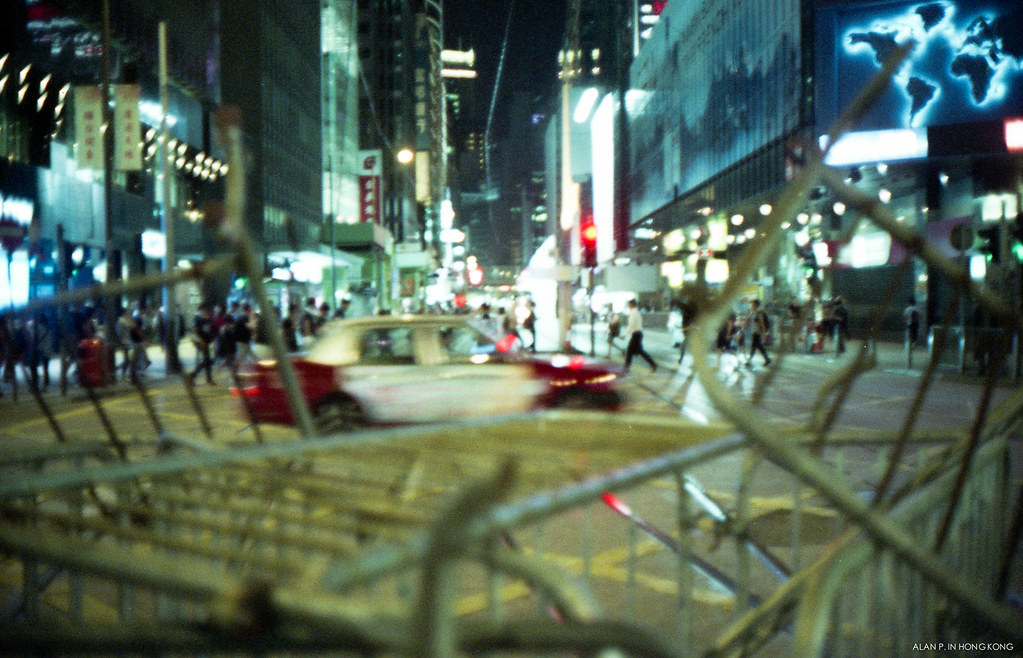 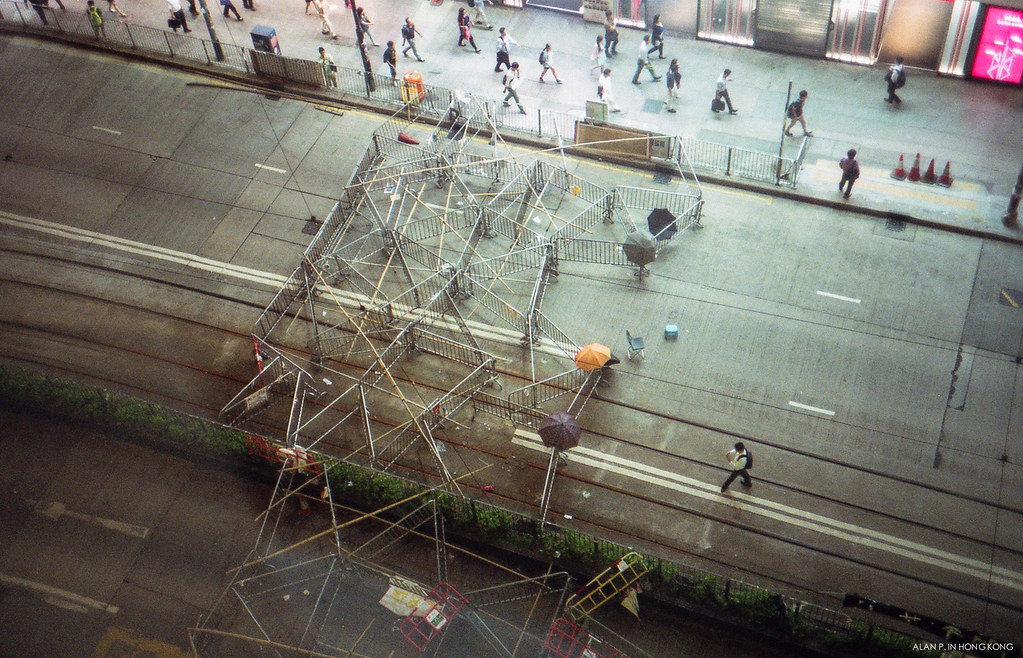 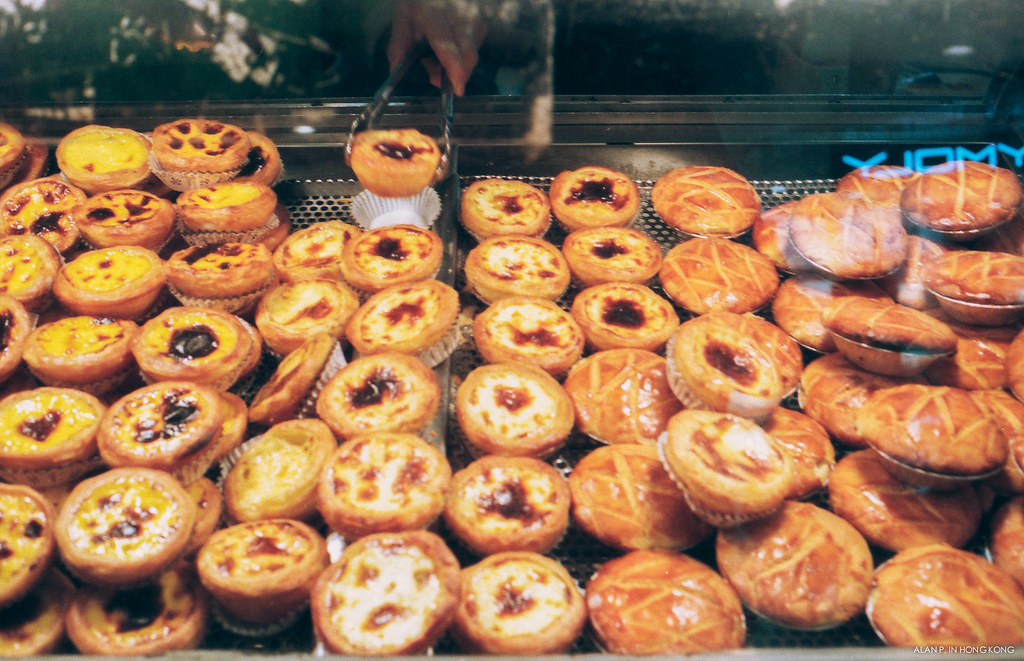 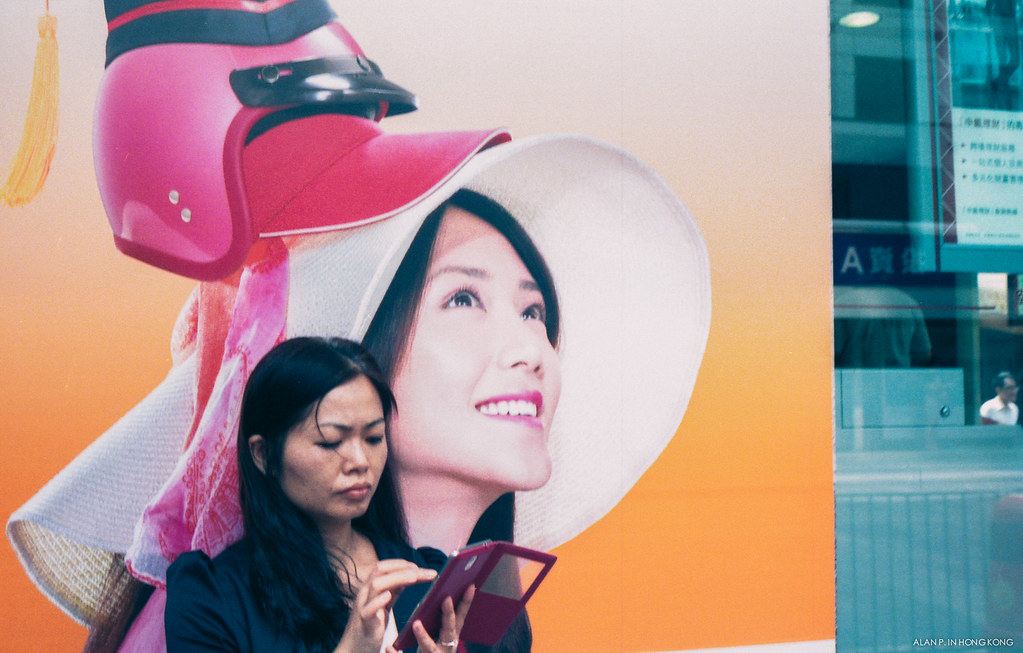 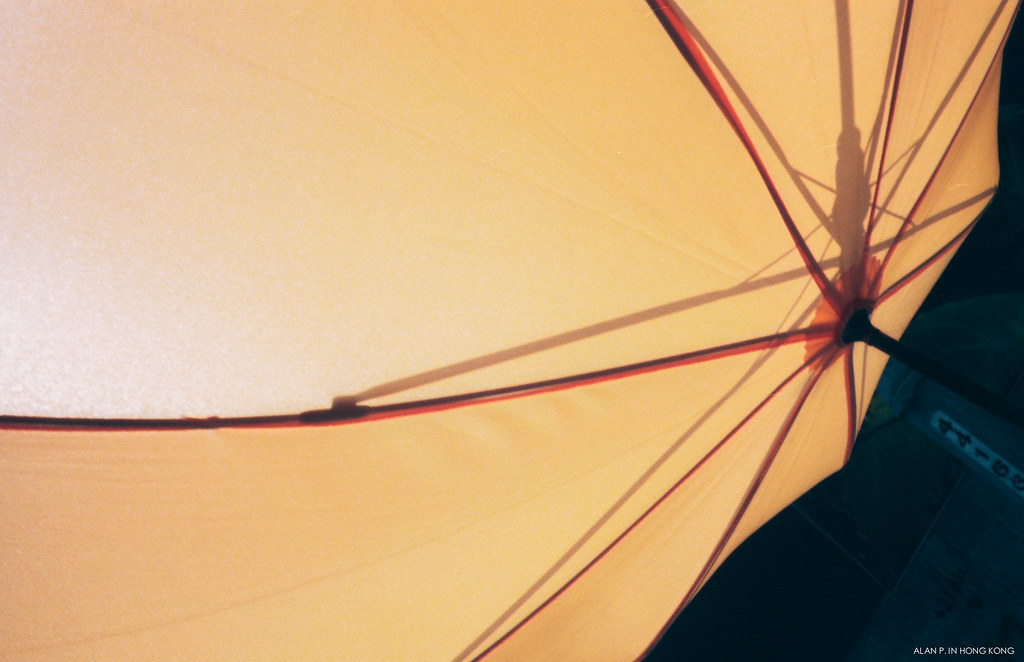 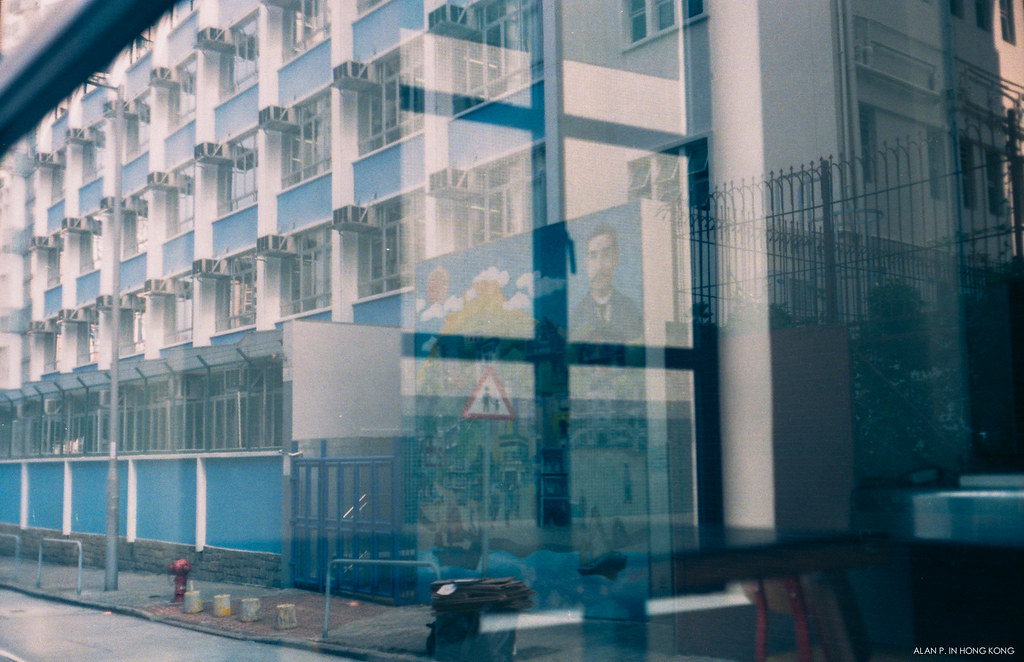 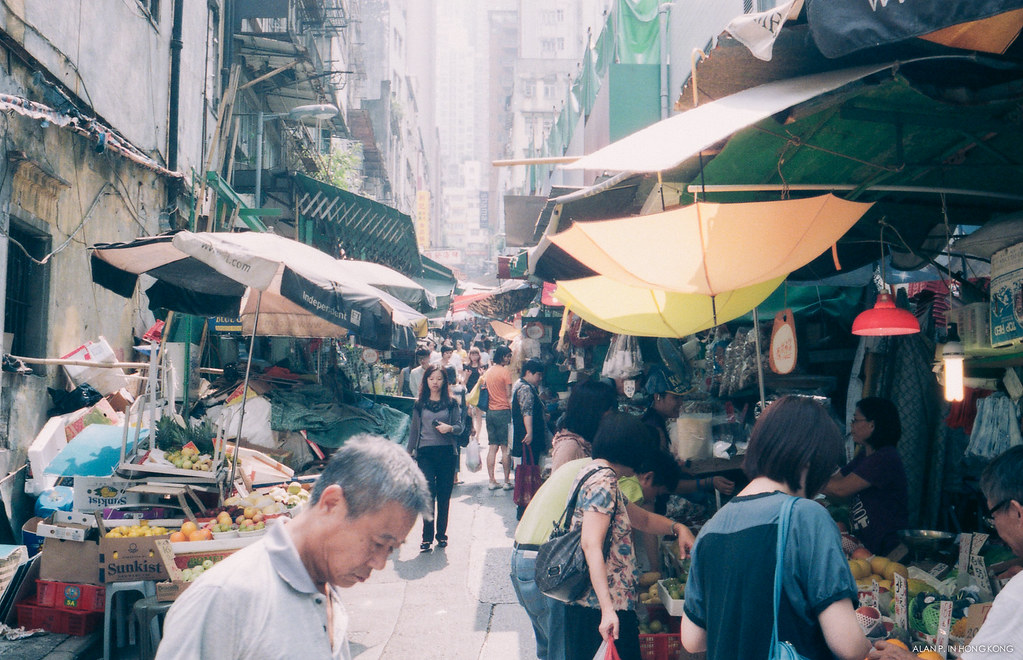 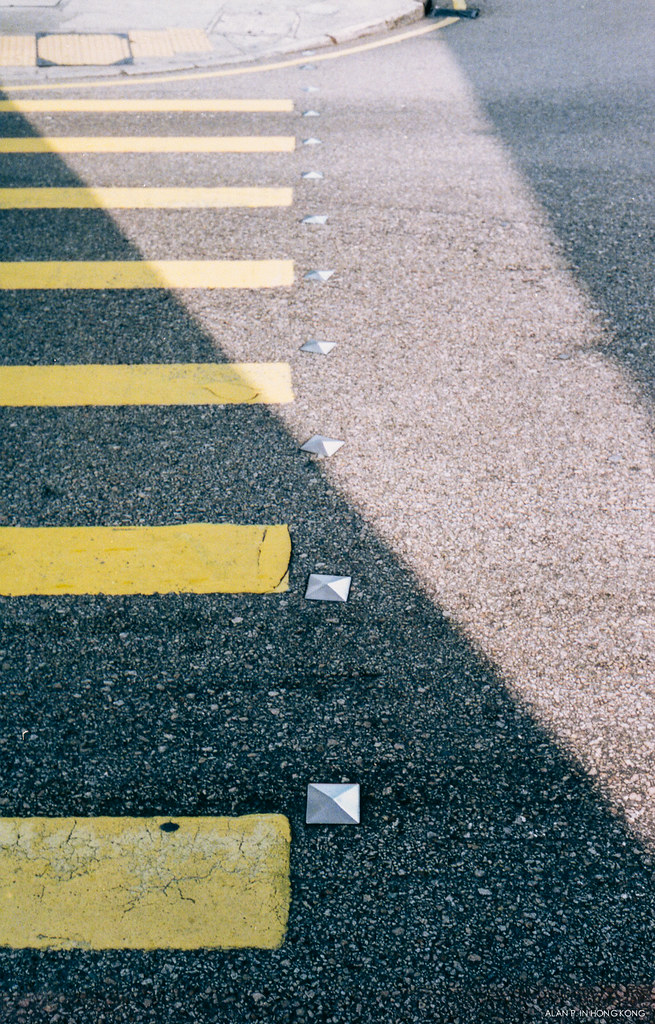 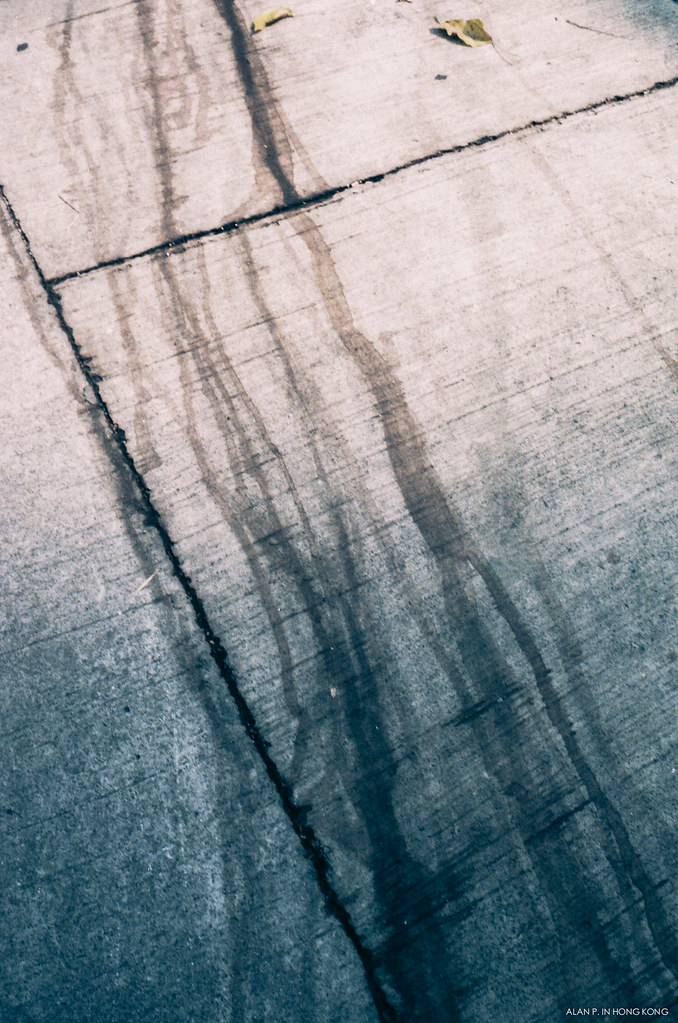 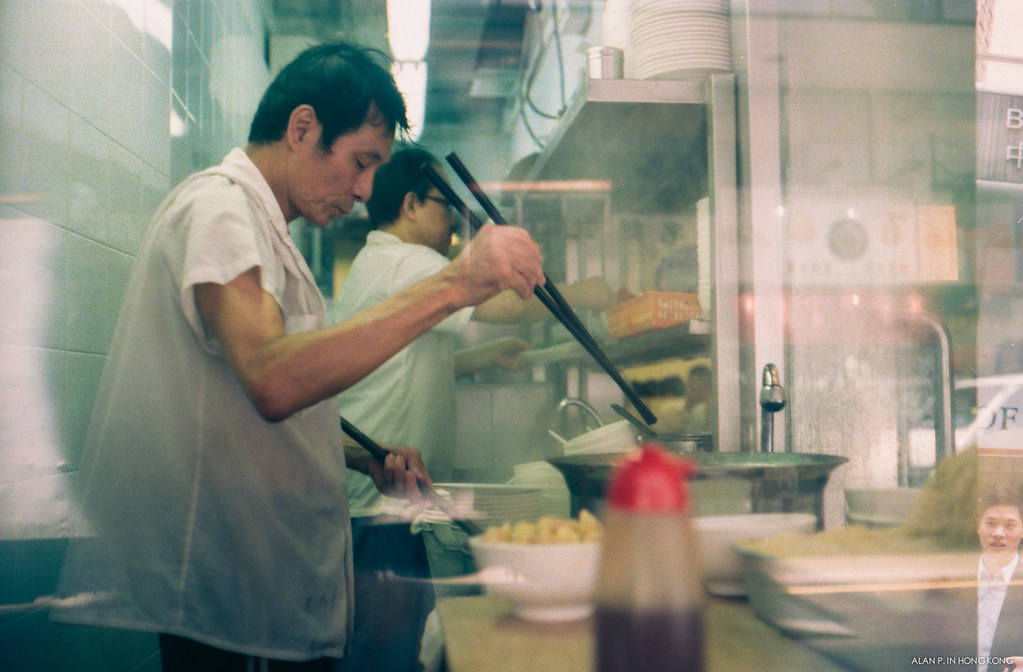 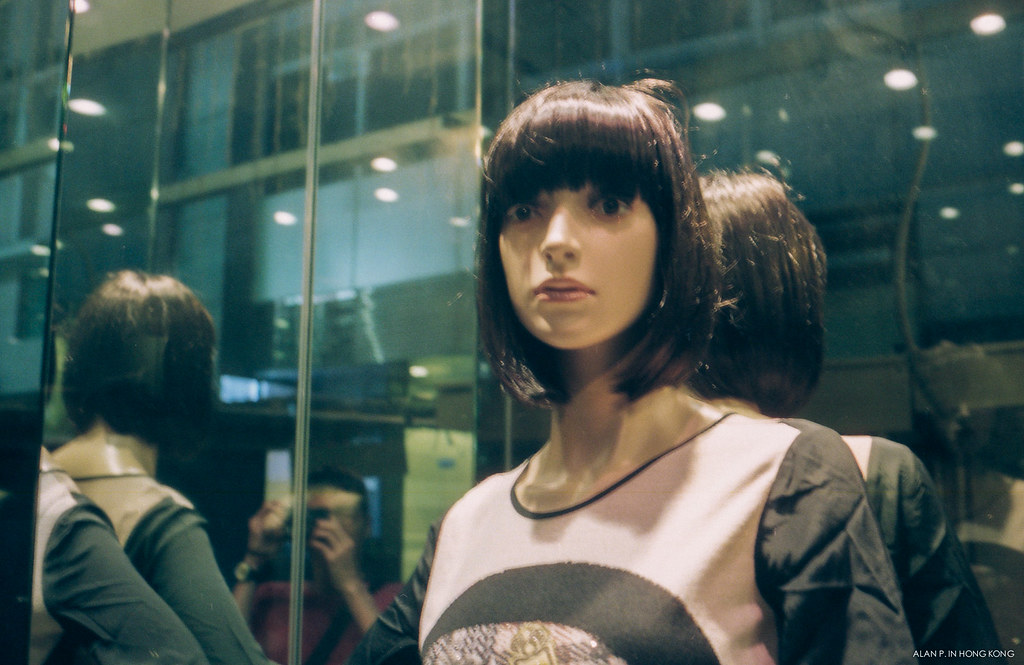