What is life like to be carefree? For the most part, nothing has changed yet until my bank account runs dry in a few months. It’s just pointless to worry now while I should be enjoying my break. I have left my skeptic part of me behind. That is, if your reading glasses are fogged; why not just take it off until the moisture goes away? 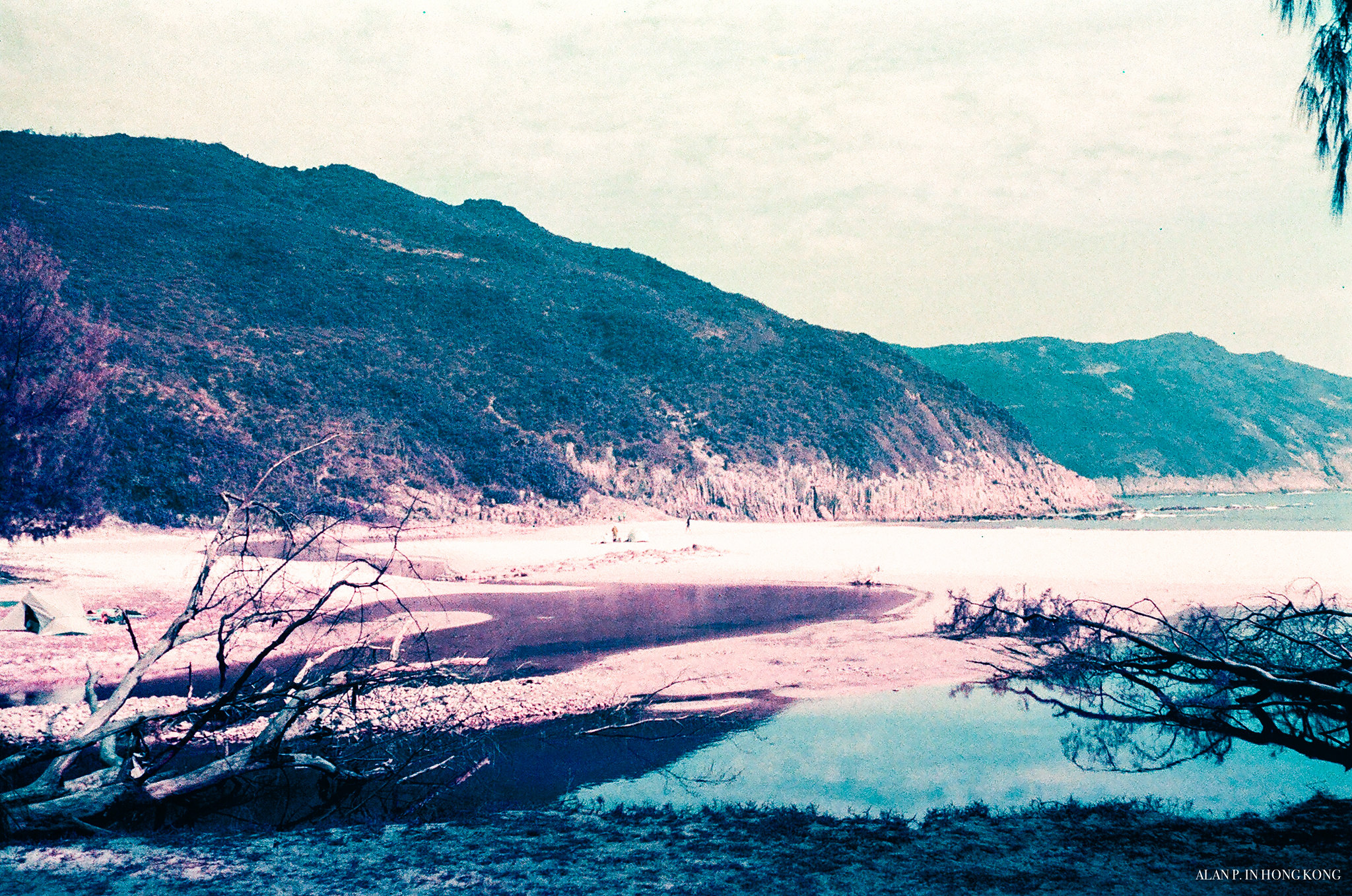 I realized a few things I hadn’t while I still had my day job.
First, I could enjoy reading books.
Second, I’m so open to try out eateries (on my budget) out of the district.
Third, the city feels so right during the office hours. 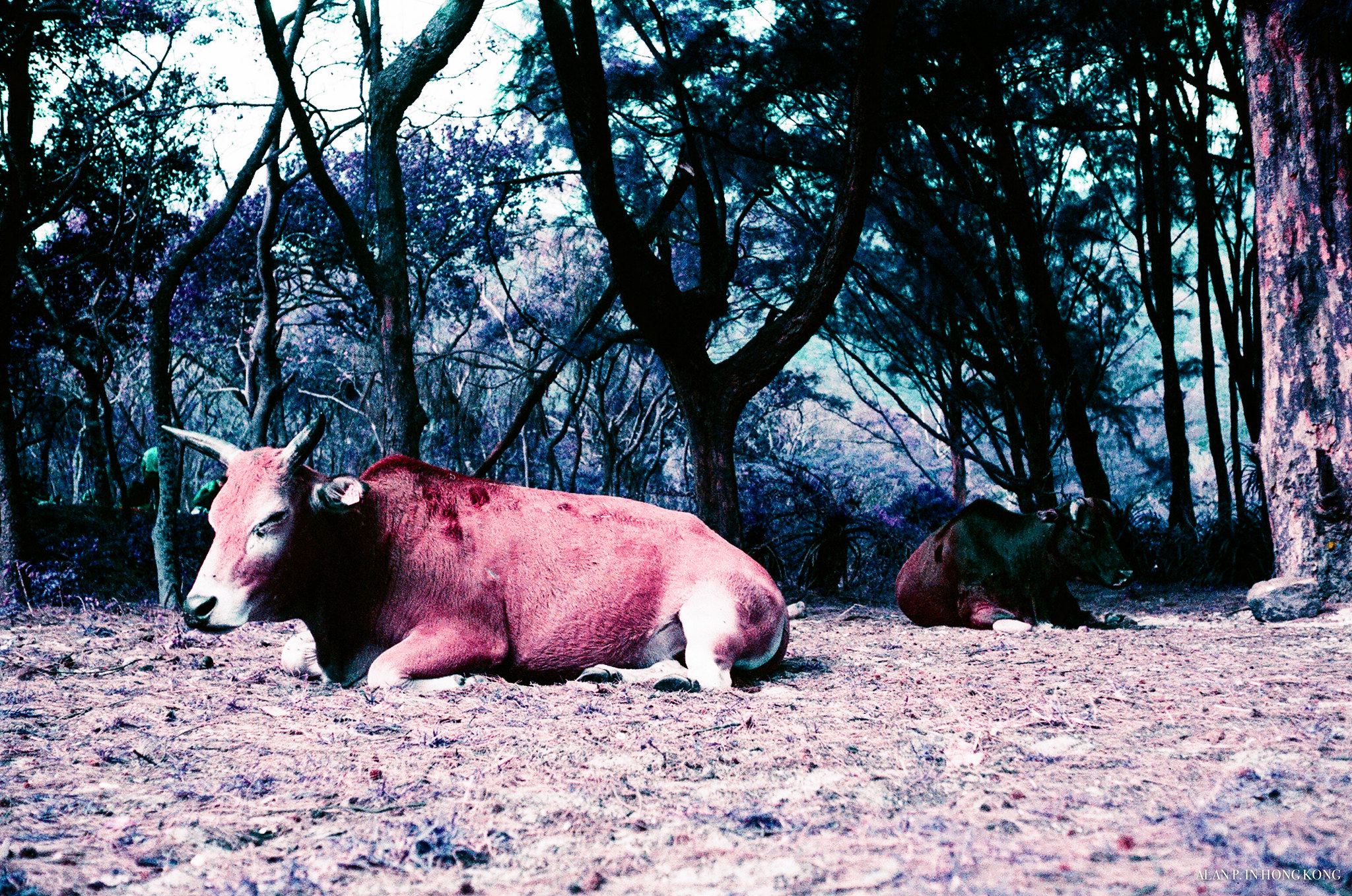 I have stacks of books, food magazines and some monthly art journals on the desk right next to me. It’s not that I do not have time, not that I’m lazy; It’s just that I do not have a proper reading space at home, with all the complicated reasons when living with parents. That proper reading space means everything when it comes to reading. It allows you to concentrate, relax and even indulge by the authors’ writing. I admit i’m only a light reader, but I understand the benefits when reading the right books, and the right topics can learn a few things or two. If the internet/social media is the fast food, then reading a printed publication would be a proper dining experience. Reading is also a great way to tame your patience. 1 hour of quality reading in a park is now what I do in the week days. 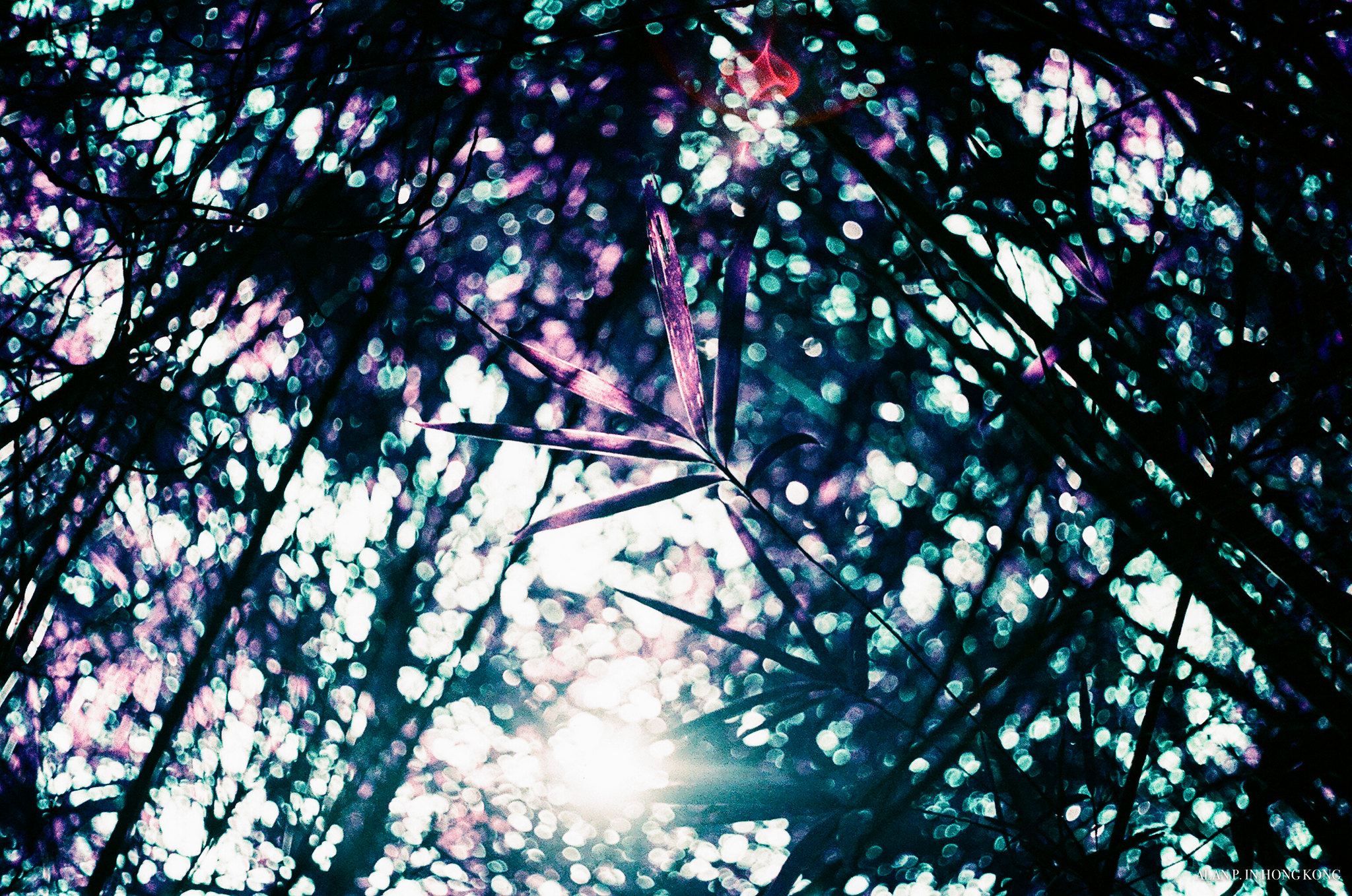 Speaking of food, I just want to use it on all the burnt calories over the weekend. It can be boring to eat at the same restaurants over and over again with the same cuisine especially Hong Kong has so many restaurants to choose from. The most difficult part is to walk through that entrance (or settle the bill). I have not cooked (except cereal) for nearly a month now. 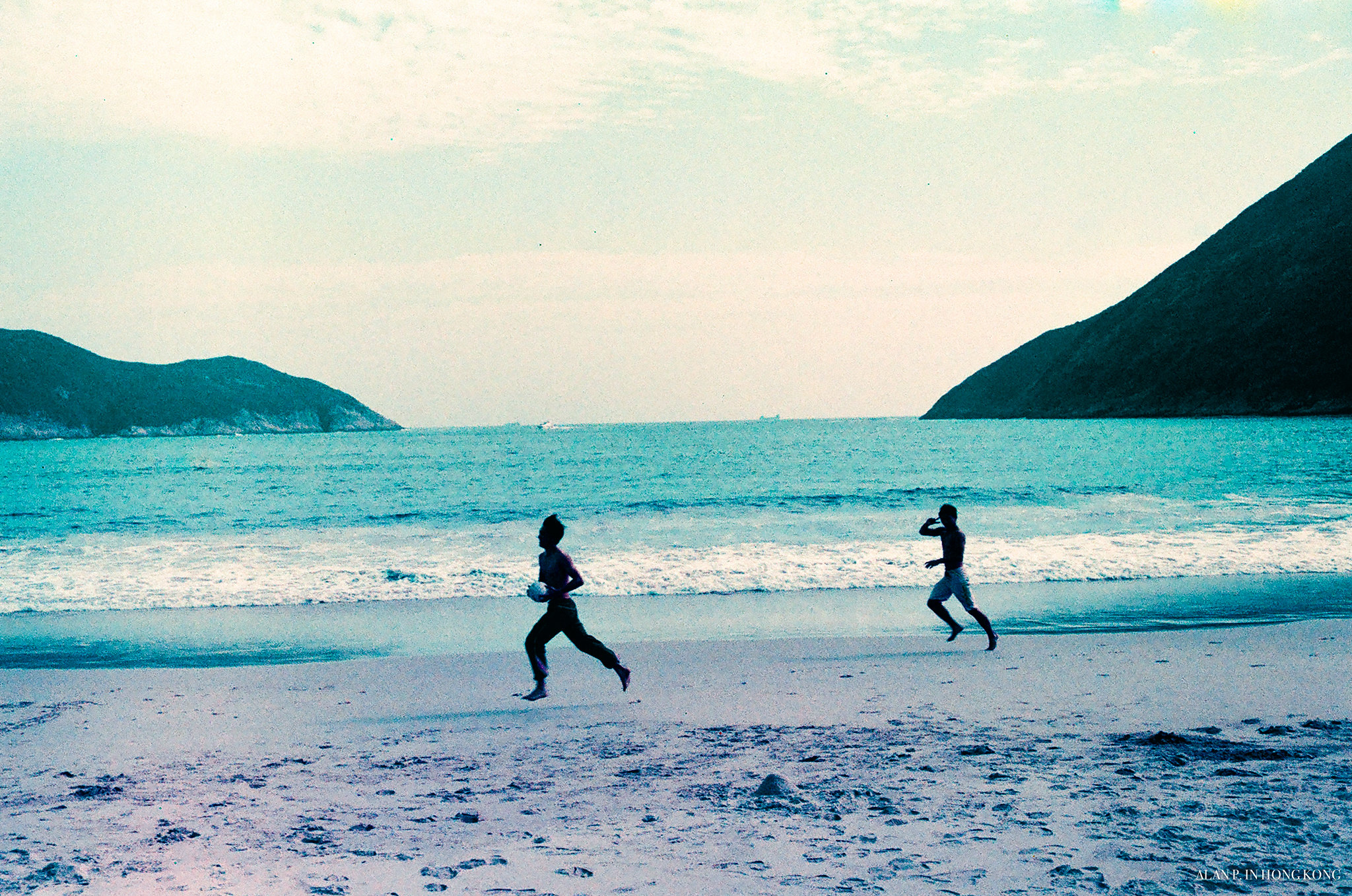 It does feel guilty to wander around the city during the office hours while everyone is at work. Streets, parks, restaurants, coffee shops are all quiet and mostly empty. I just love to take full advantage during those hours. 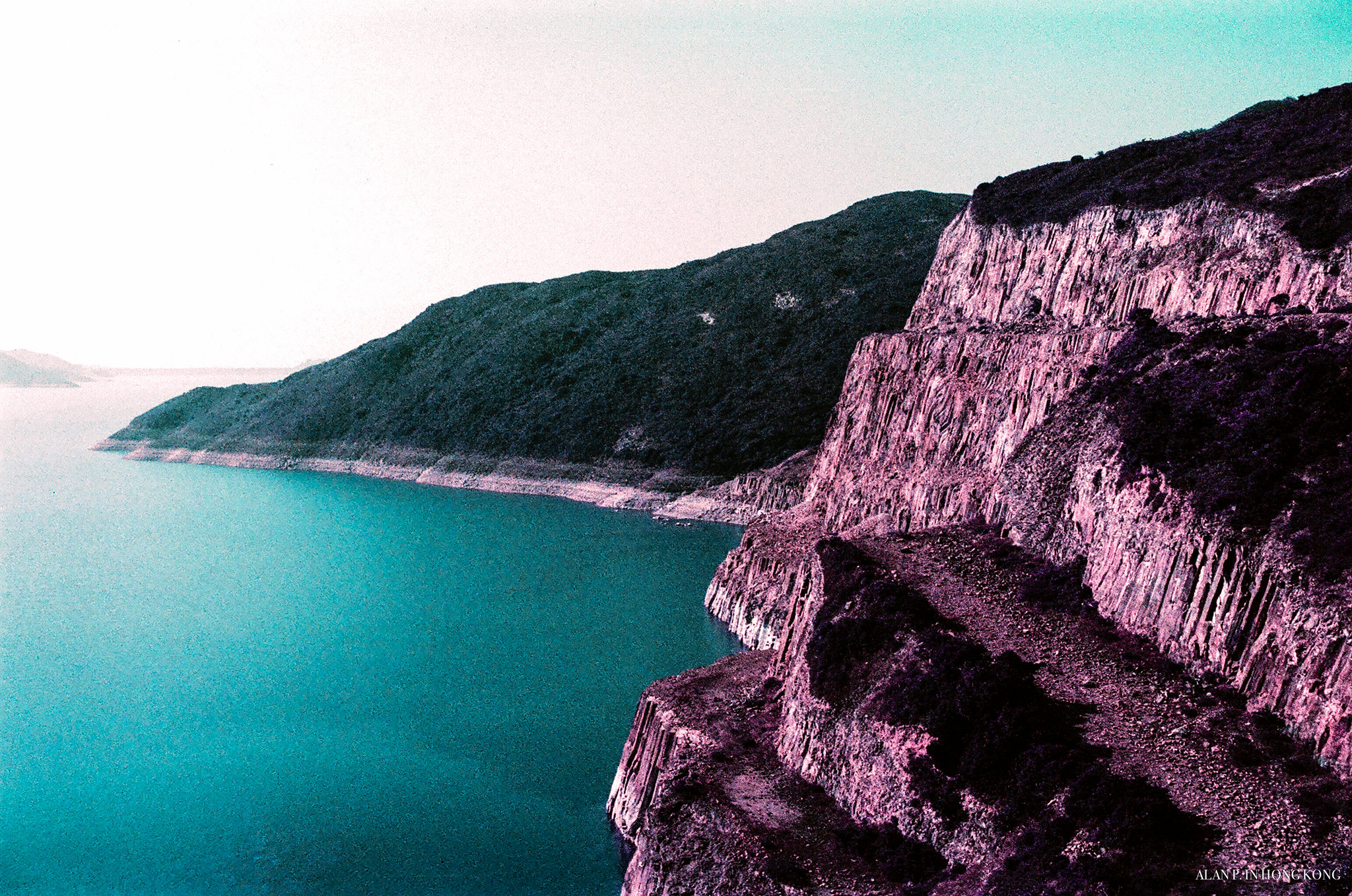 The Plover Cove Reservoir was my longest hike until I tried the High Island Reservoir – with a total of 22km. The most interesting part of this hike was the “internationally rare acidic hexagonal volcanic rock columns”. 3/4 of the hike belongs to National Geographic dream trail – the MacLehose Trail. Like many seasoned hikers have said, they’d do anything to avoid hiking on those routes. I could not agree more as I stepped onto those sections. It must have been widely advertised by the travel agencies since then, there were just a little too many mix of hikers/tourists. Scenery was also average throughout the way. No wonder most guides recommend taking a taxi to the dam where the rock columns are. 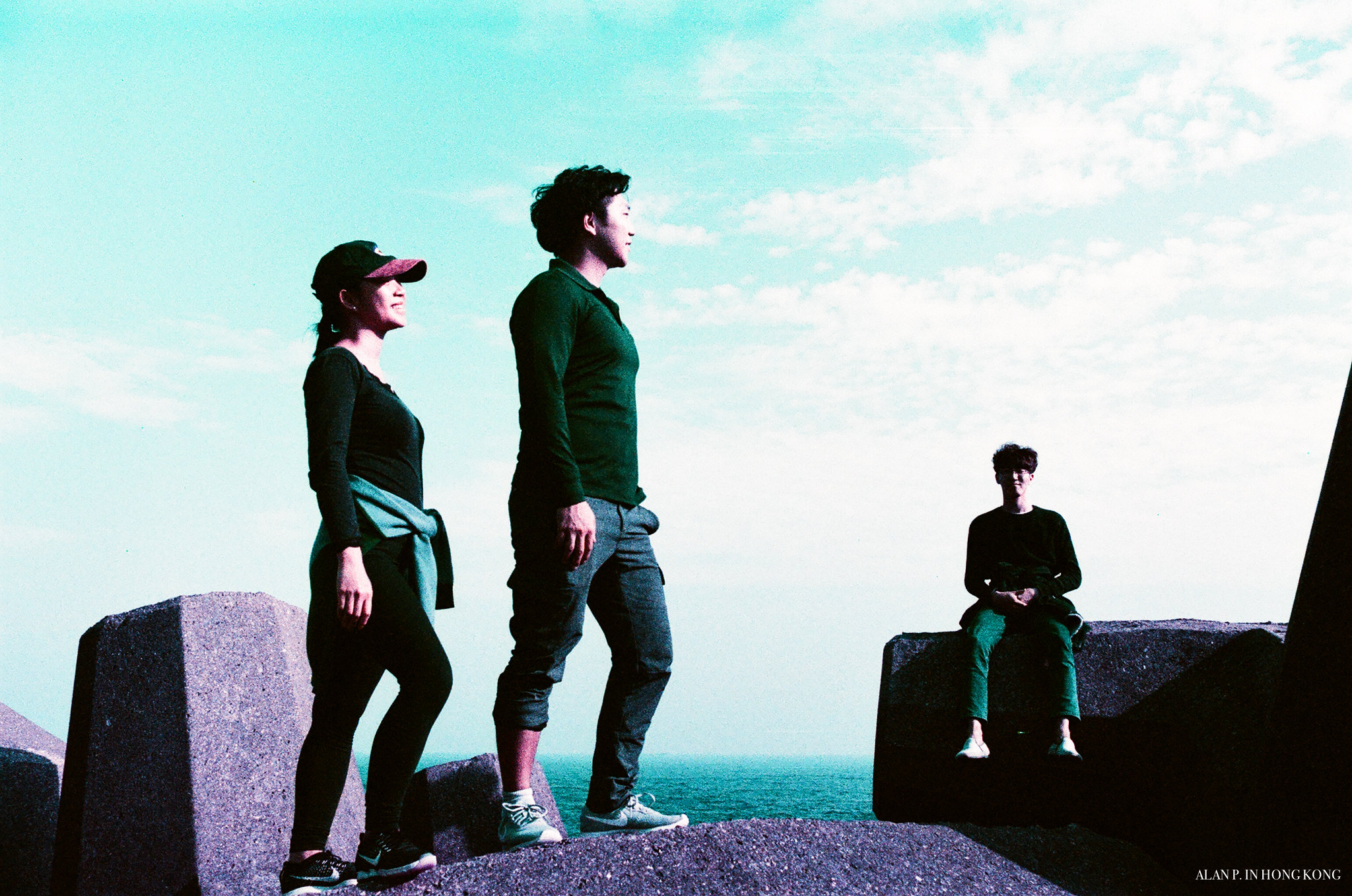 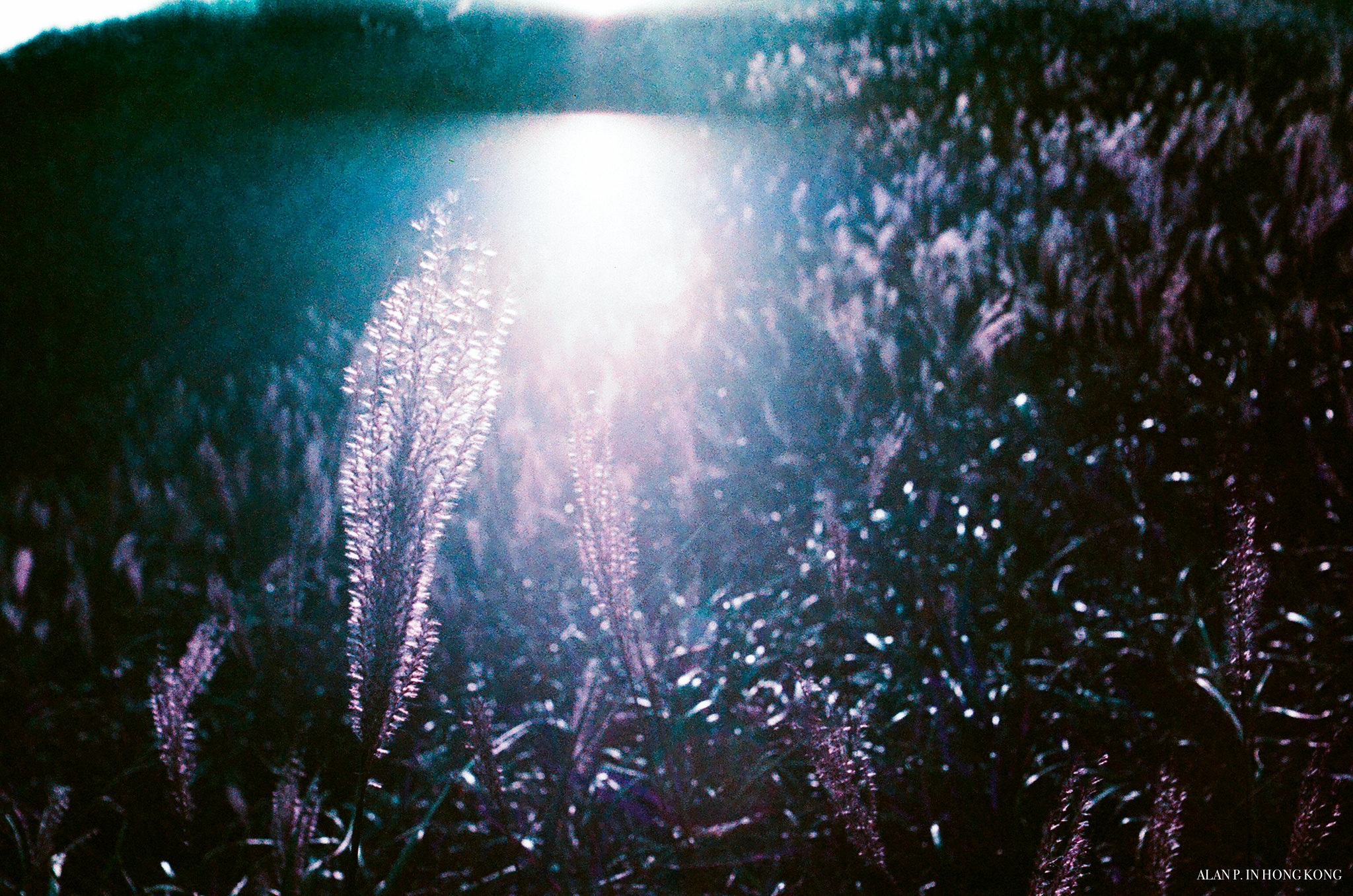 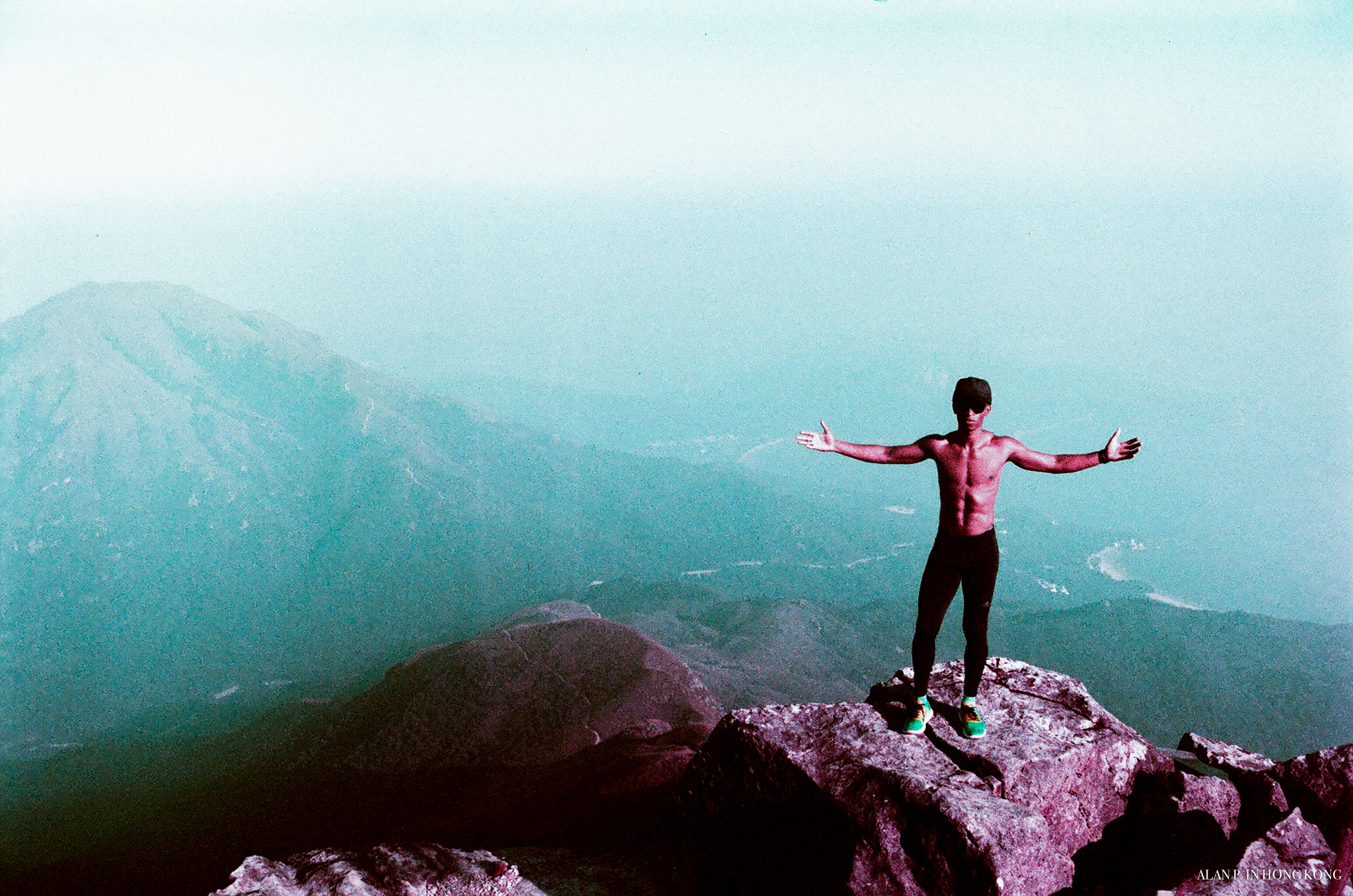 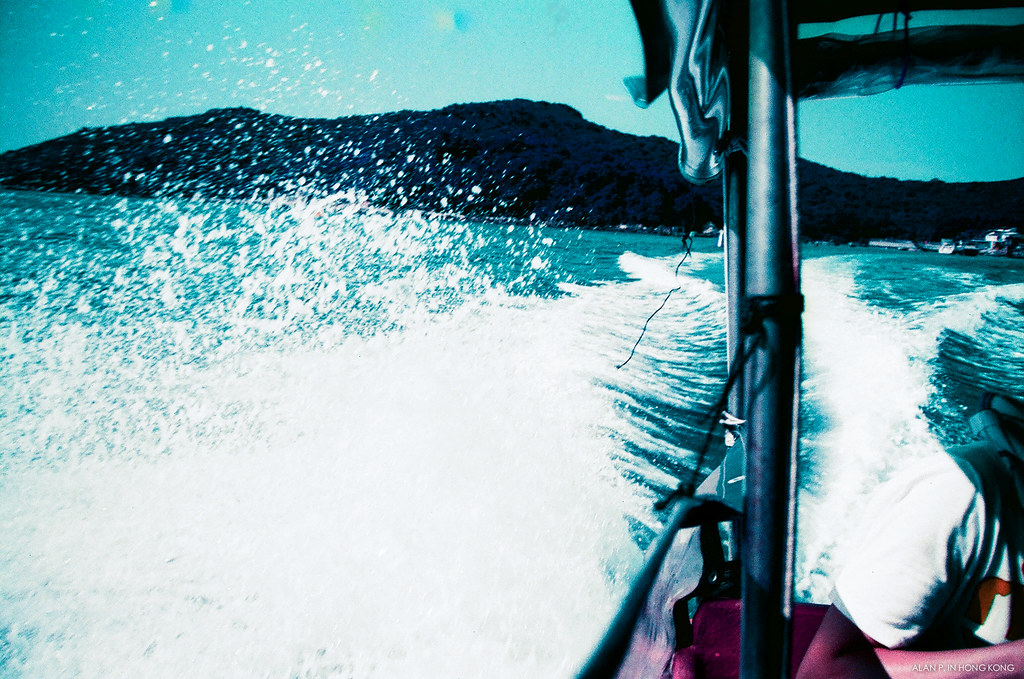 I was one of the few madmen gone far on this off-road hiking path in Tap Mun (Grass Island). The way to the highest point of the tallest mountain on the island required me ducking through the dense woods, bushes and tall grass. It’s one of those paths where I got no clear direction and hardly any distance guide with my line of sight. I would not know where I was heading until reaching the higher ground. In the end, It’s worth noting there was not much to see in terms of scenery. 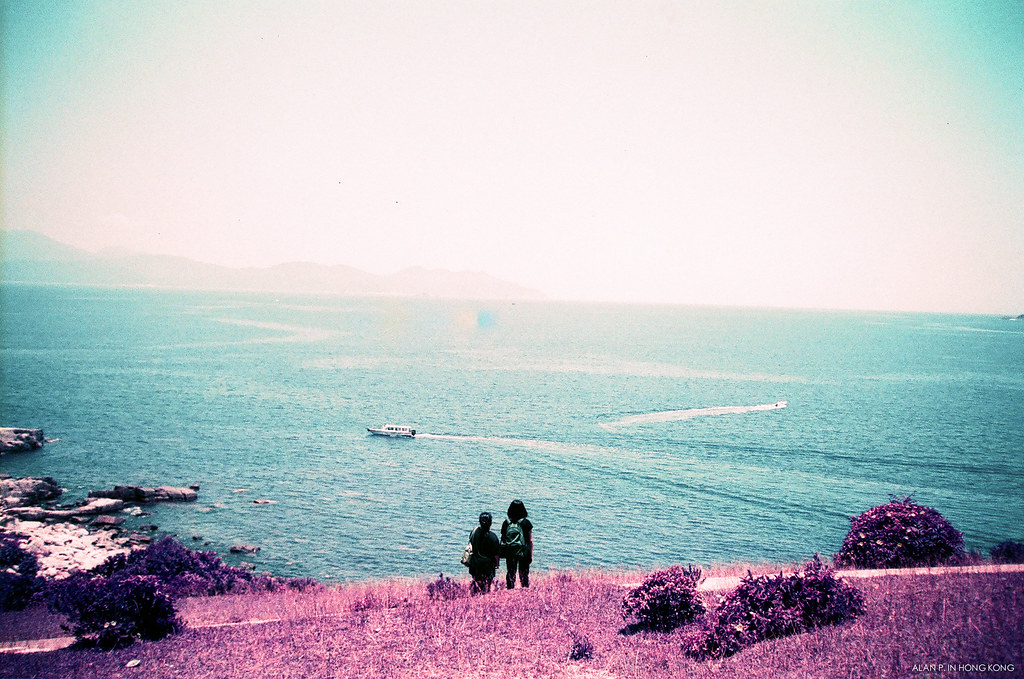 The memorable part of it all was at the skirt of this mountain. It was a gloomy atmosphere, full of tree branches that were not easily bent. The ground was wet and muddy until I stepped into it while measuring a jump across the ponds of water. If it’s the Amazon, it’s exactly where the crocs find the feasts at. I’d not venture going across it. I wasted no time and got out of this swamp once I found what it seemed to be a way out, with sun beams penetrated through this dark swamp. That was my version of Man vs. Wild.

There was a price to pay and this time a bit more than the minor scratches on my arms. It’s my pair of sunglasses. I lost mine while busy figuring out my way. 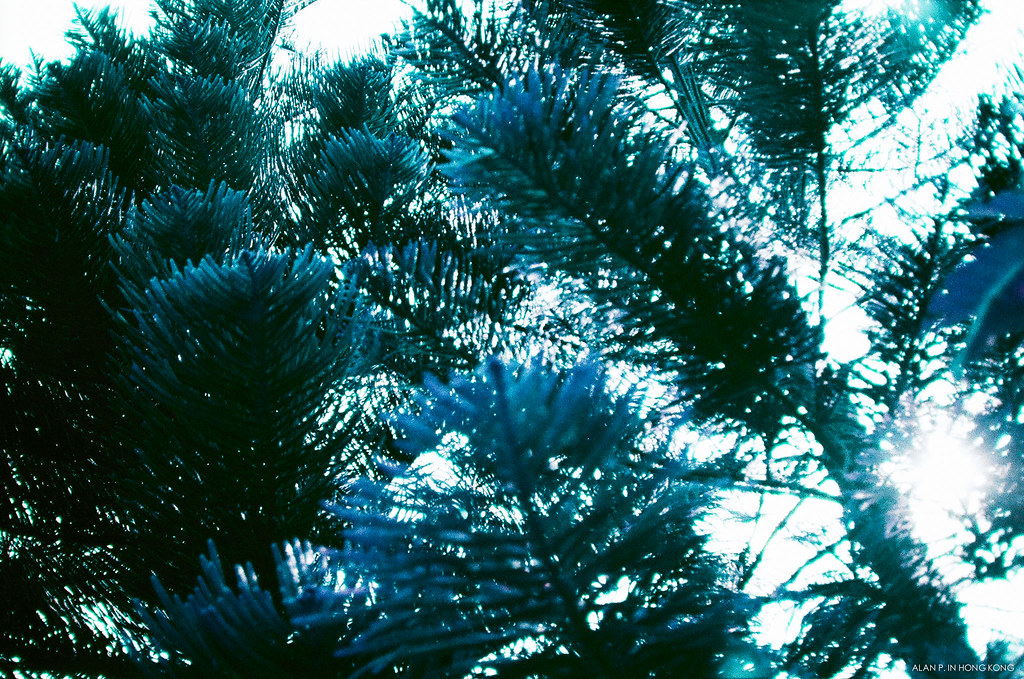 The more I think about my work life, the more I feel of an urgency to go outdoor. I somehow found myself ended up in these mini adventures. I’m lucky and native. One thing I’m certain is, if i had a companion; i would not dare going as often, this deep, thus far. 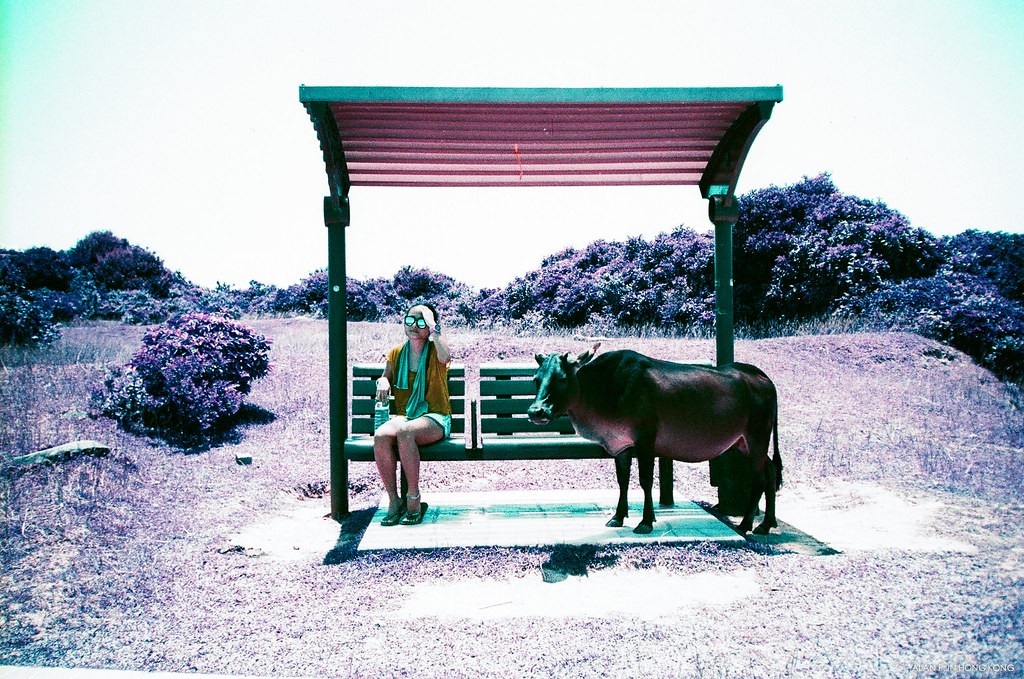 Tap Mun was an island I wanted to explore since the beginning. The open grass land and long high cliffs along the shore remind me of the signature landscape in Ireland. That explains the other name it holds – Grass Island. Just like it sounds, it’s full of grass and plenty of cows. It’d be interesting to know how the cows ended up on this island. 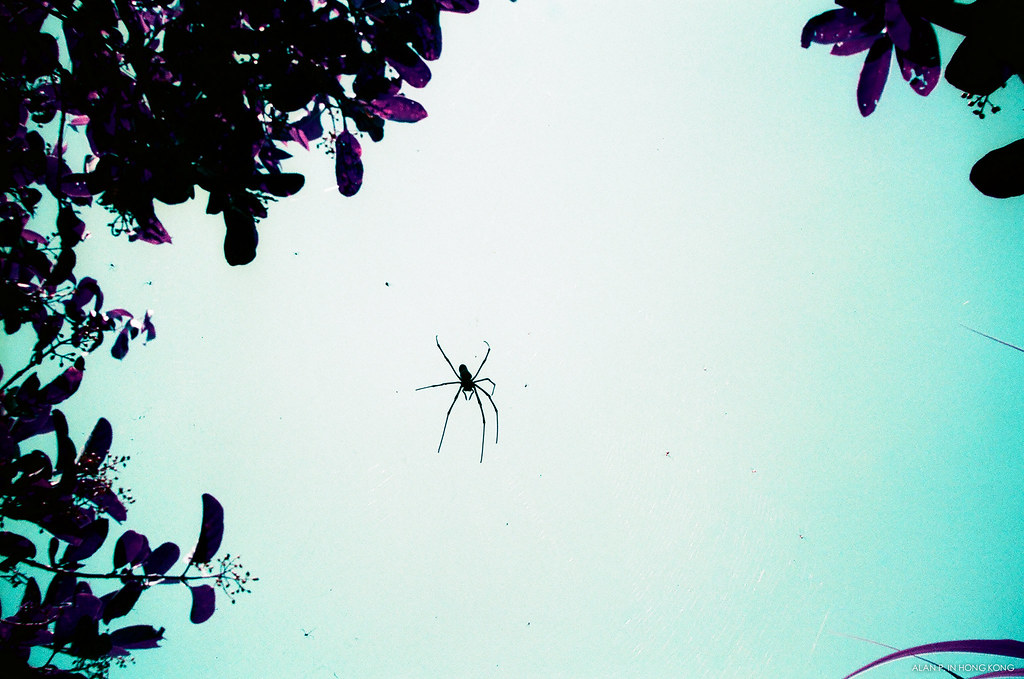 My journey to Tap Mun was an expert coordination in timing, needed 2 hours to get there (which is plenty in Hong Kong). I got on a bus that runs only on Sundays/Public Holidays every 30 minutes, then a boat ride to the island that runs every hour. I later found out there were plenty of speed boats crossing between. 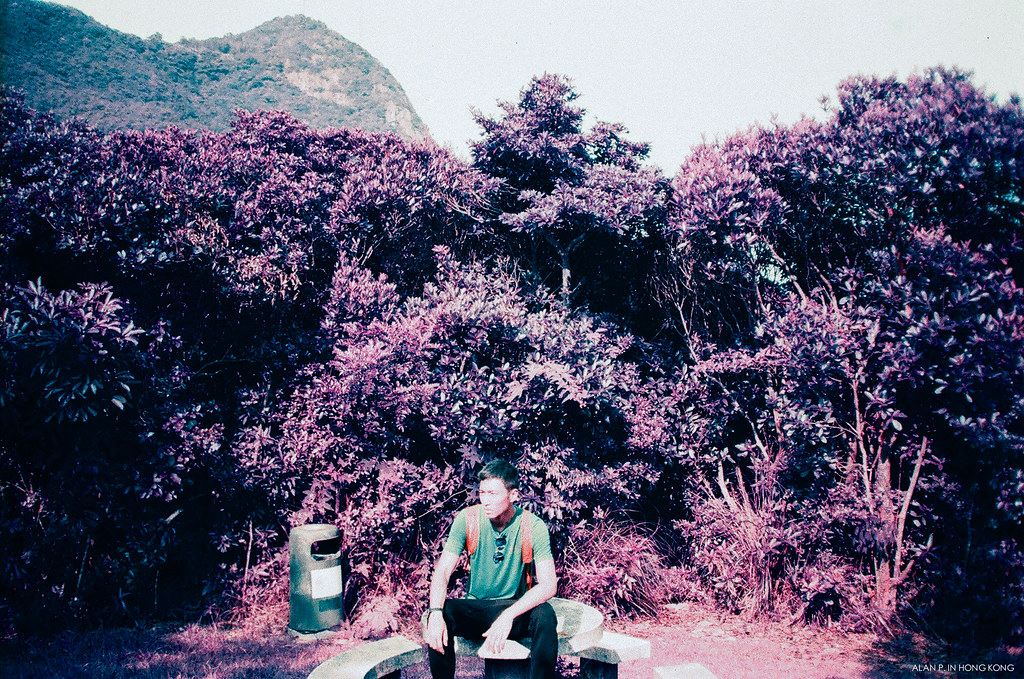 There always have been rewards afterwards. I’d like to keep them simple – just to fulfill my stomach. A kimchi fried rice, a takeaway iced mocha and some quality sunset stroll by the waterfront in Sai Kung.