Ever wonder what a park would be in your dream? I never, until I walked into one. And I very much wish to share with you after seeing people in groups were:

This may sound very natural on your side of world. But here, it’s a very unique scene when all these were actually happening in one place. What’s even more amazing is the traffic/skyscraper-free backdrop.

The majority of parks in Hong Kong were created and managed by the Leisure and Cultural Department. Most of them were created with the think-inside-a-box or stick-with-the-rules type of design. Really if a park is managed by rules that people do not even want, would people love that? It supposed to be the best place to social and relax. They’ve created parks that tell you what you can’t do, just like a rulebook so everyone needs to follow. Frak that, really.. can we?

The park system is one fine example of the difference between international schools and local schools. Kids come out of these schools are just two different breed even if they were raised similarly at home (well there’s the tuition but that’s not my point). Rules absolutely hinder and limit the scope of development. We need rules to govern, but not to design parks around the rules.

It’s not my first time visiting the Inspiration Lake near Sunny Bay. I’d been there a couple times until last time I had realized another example why government branches are so dysfunctional with the old-fashioned thinking. Do they ever question themselves – why not?

The size – The artificial lake (12 hectares) and park (30 hectares) created by Disneyland. It’s opened to the public without any admission fee. Imagine what’s it like in a golf course, it’s got a paved trail for walking/jogging. On the sides around it and the lake are the accessible lawn. The lake also has a boat centre where you could go for something more adventurous. It’s much larger than the Victoria Park that’s supposed to be the biggest city park (where people usually gather for protest/march). Hong Kong people just wish to enjoy as much open space as possible and this is the answer.

The design – I do not know if there’s such thing as landscape architecture in Hong Kong. Maybe you think Hong Kong is just too small to have something that’s supposed to be large in scale? Wrong. They’re there for a reason, they create space for you just like what indoor architecture do but with a much concentrated field. My dad easily observed and pointed out at the Inspiration Lake that the lawn area were smartly designed with hills and valleys. It’s to create more visual depth, space and area out of a fixed area. The entire park was literally barrier free. Plenty of huge trees were planted to provide a large cool shade.

The surrounding – The scenic view is one of a kind in Hong Kong. All you see is the sky and a mountain covered with greens. No more skyscrapers, residential estates, traffic, or any kind of development. What a beauty! Even the air you breath in would feel a lot fresher.

In the weekends visitors (friends, couples, families) would flock to the Inspiration Lake for quality outdoor time. All I saw was the happy faces, laughters, joyful atmosphere just like how I’d picture a paradise.

There’s something about this park that just makes it the most ideal park to be. Most of the government parks would just prohibit you from doing this and that, if you do security would come ruin your day. This might just the only place with less of the metal and concrete, more woods and greens, and facility friendly park. And boy, I just love lakes! 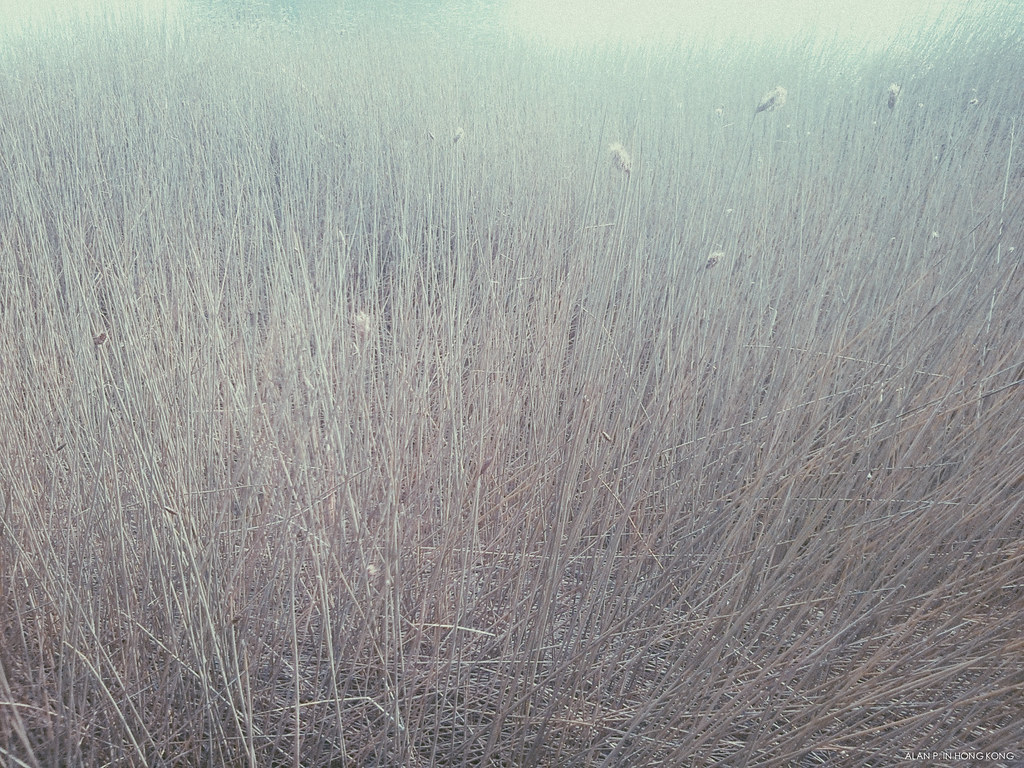 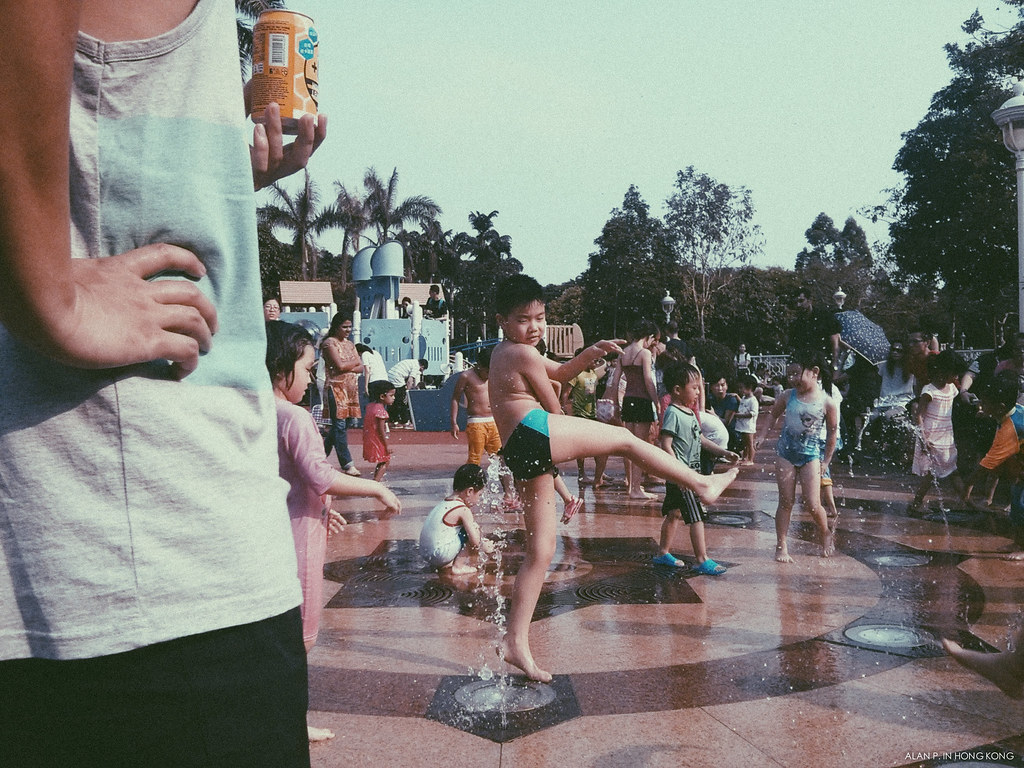 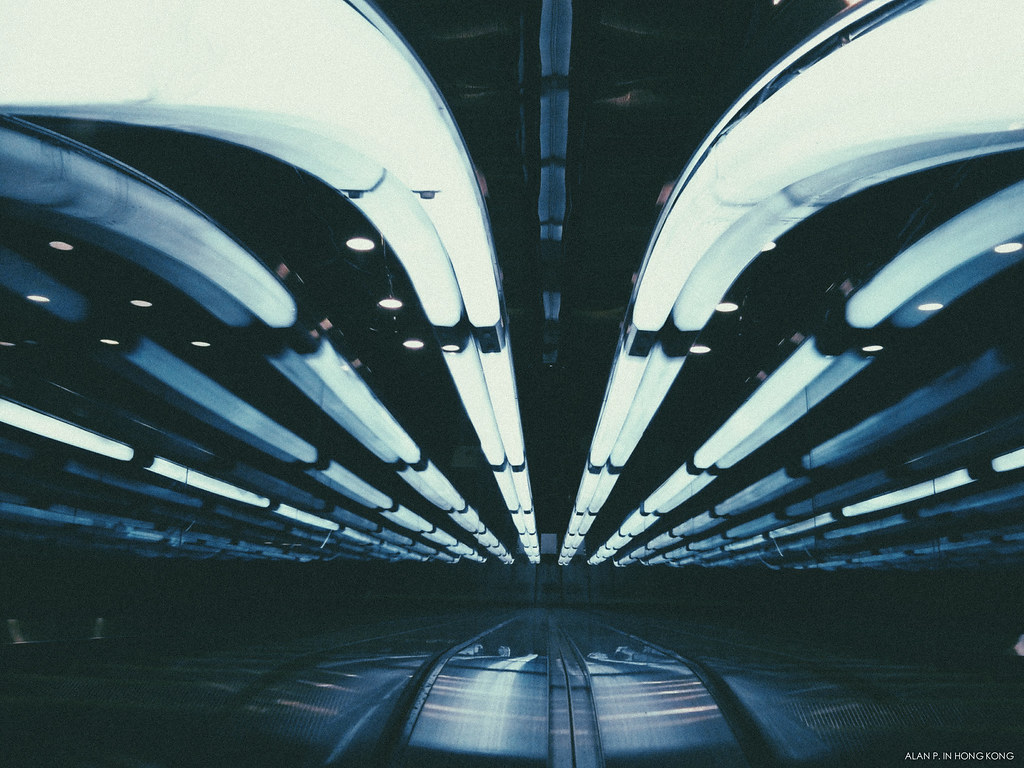 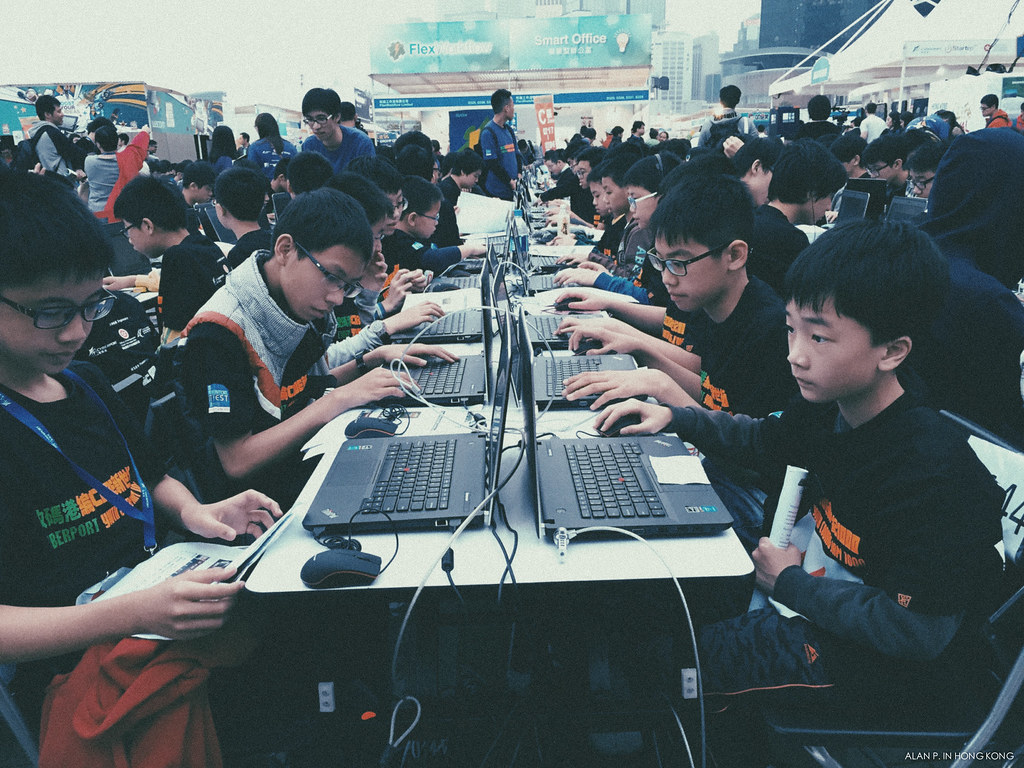