Hong Kong was once the British Colony. For better or worse, the British governance and the hard working DNA of the Hong Kong people had made this place special. For those who were born before the Handover would know that the political friction between parties was never like what we’re seeing now. The definition of Colony was never an ugly word for most people here. We took it granted to the greatest level. And the fact is that Hong Kong was never governed by a Governor. They had a full team working off-shore back in the Great Britain to support the all the previous governors (as far as I heard from some professor on TV). Right after the handover, there’s never a back up team to support the highest leader ‘Chief Executive’. We are on our own so to speak. We make our own fate. The future is on our own or there isn’t.

The national anthems were played on both nations before the the World Cup matches begin. Players, coaches, and the audience sang on top of their lungs for their nations. What does the national anthem mean to their people? Just to see from the sport event perspective, it shows how loyal you’re to the country. You were born under the nation and you represent the nation. The Chilean and Brazilian national anthem were the two amongst memorable ones. They sounded like battle chants to me, really drew the adrenaline for everyone.

While China to us is like our original parents (Britain as our foster parents), it’s a bittersweet thing between us and the Mainland. Whether we like it or not, we do not get to choose. They’re still undergoing development, not as civilized in most part of the country but they got lots of world achievements such as hosting the Olympics, World Expo…What’s more is that, It’s still a communist country, the undeniable cultural shock. We just don’t know them very well, or we don’t want to know. Think of the Britain was our good foster parents and had been thru the worst in history with us. Hong Kong now wishes to live like an adult. Hong Kong is not rebellious, we just want to become an adult. It’s unfortunate that both Hong Kong and China are not acting like a family. 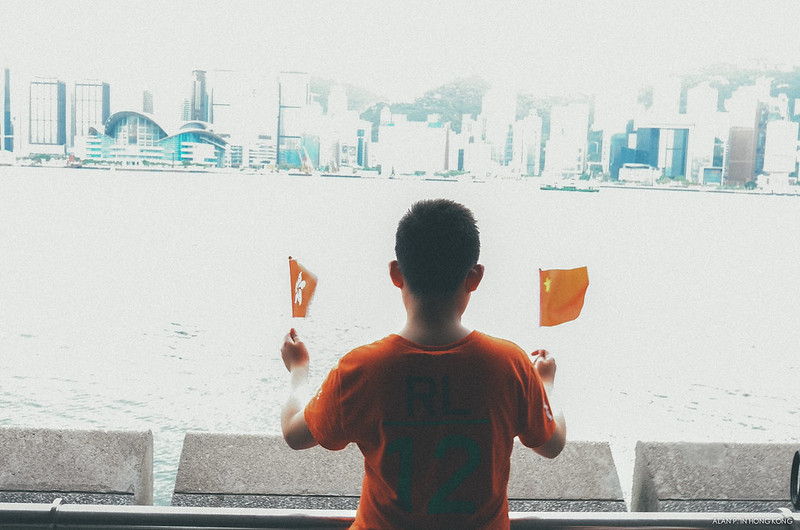 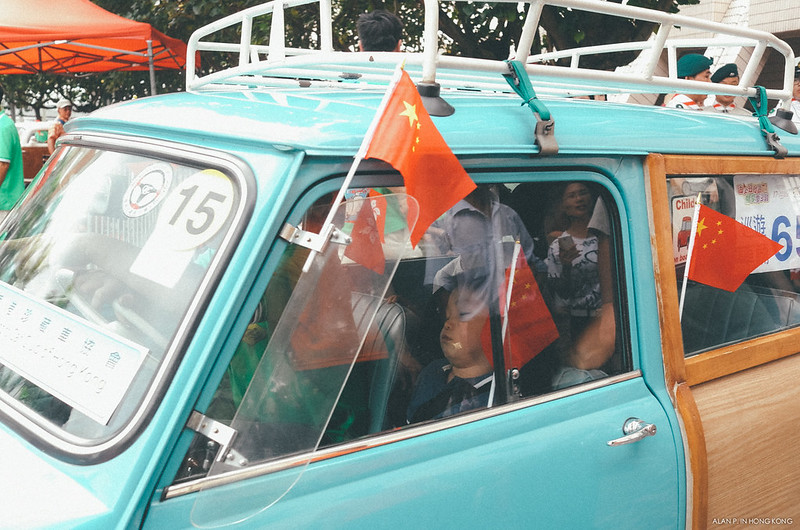 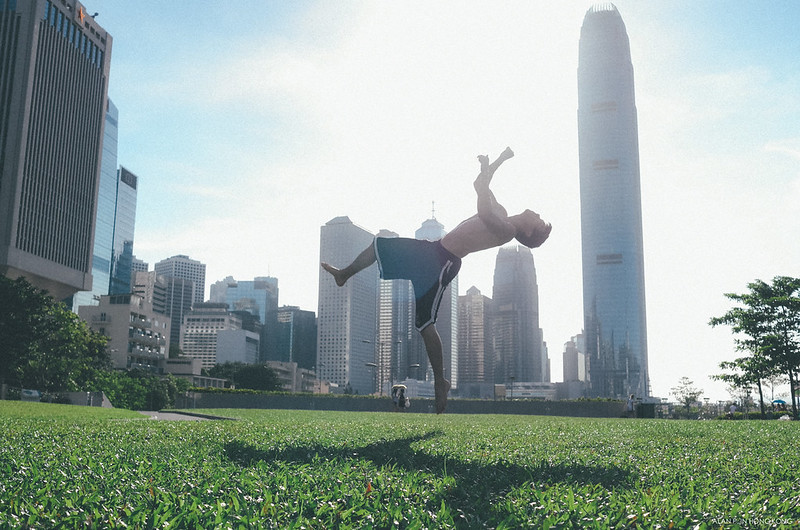 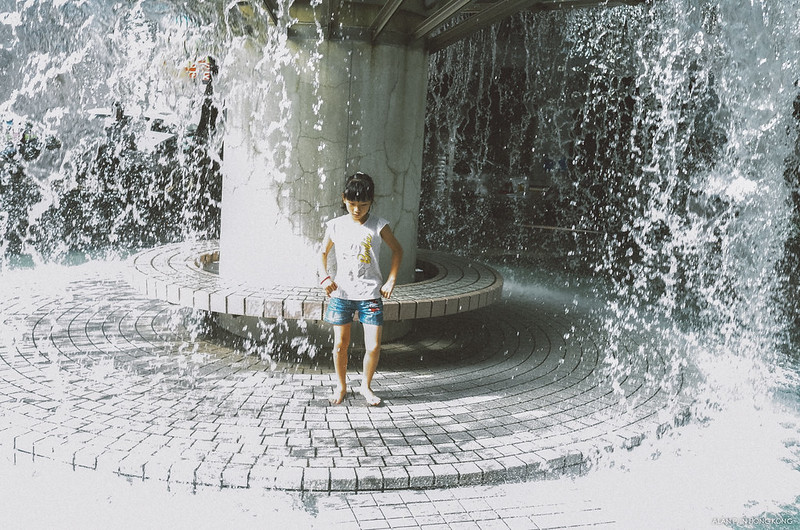 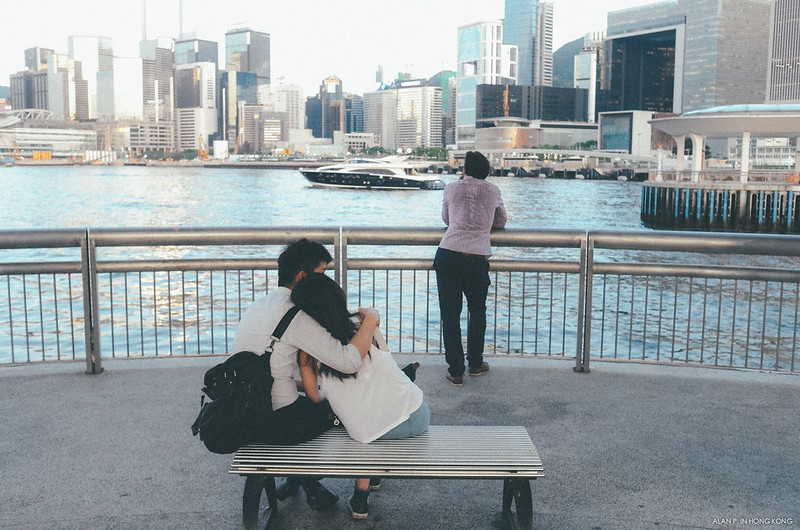 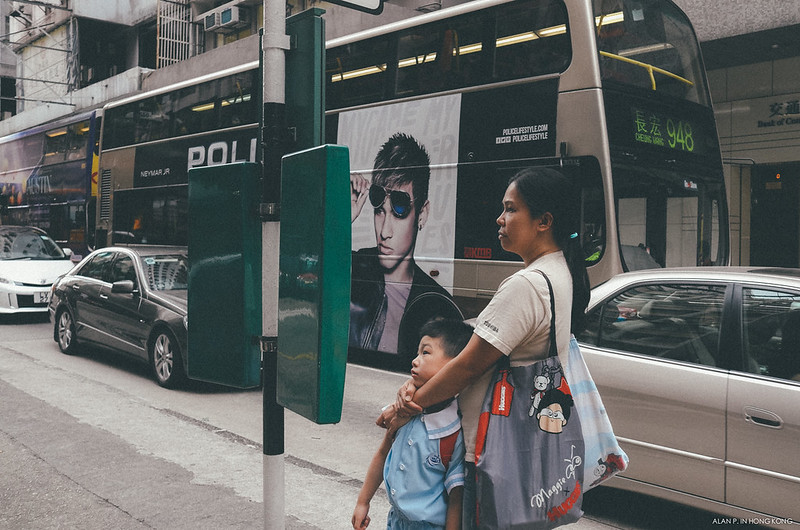