It’s been a calling to me that I got to know more about our motherland – China. 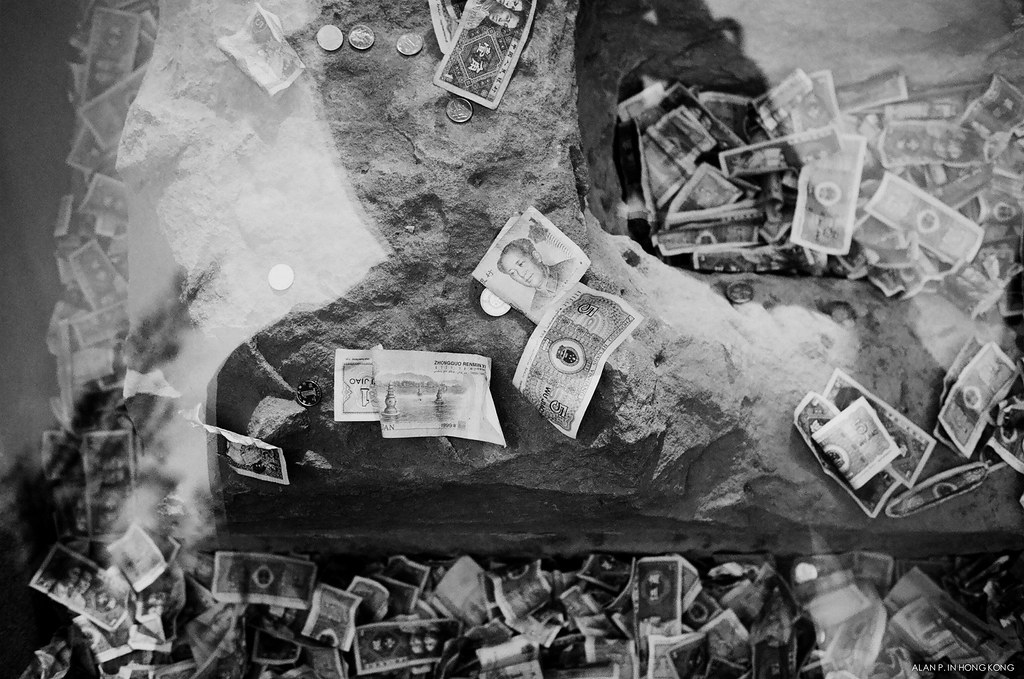 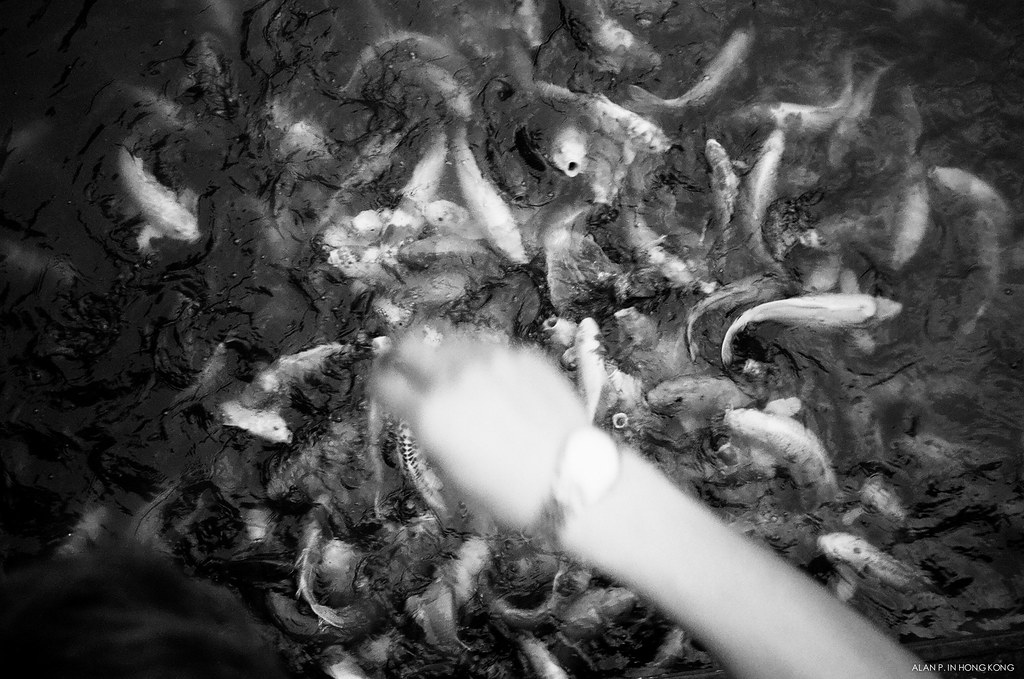 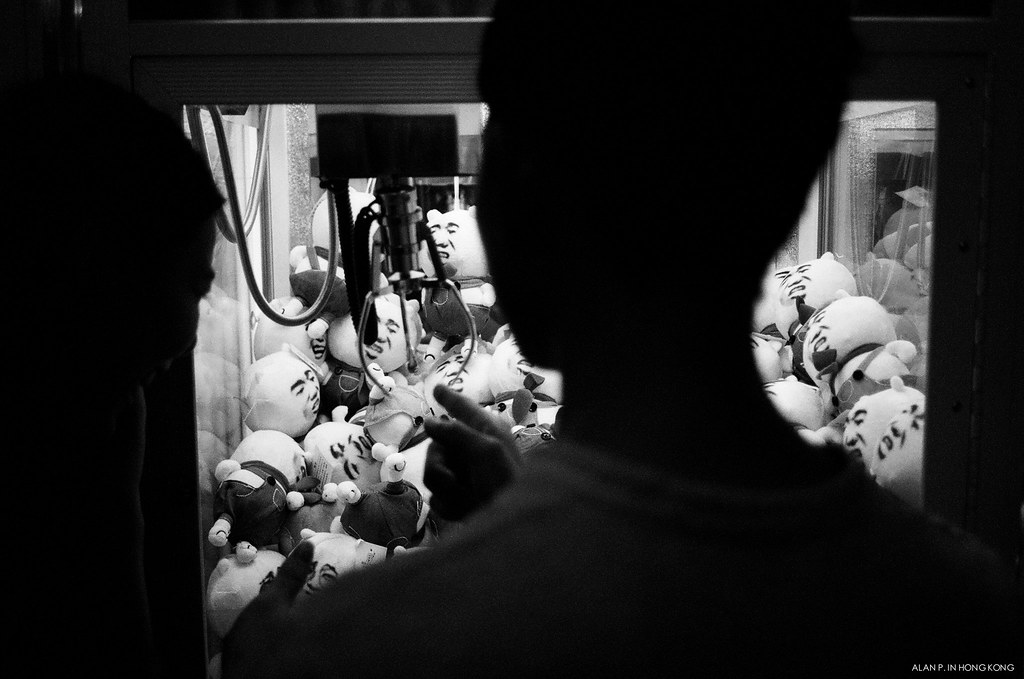 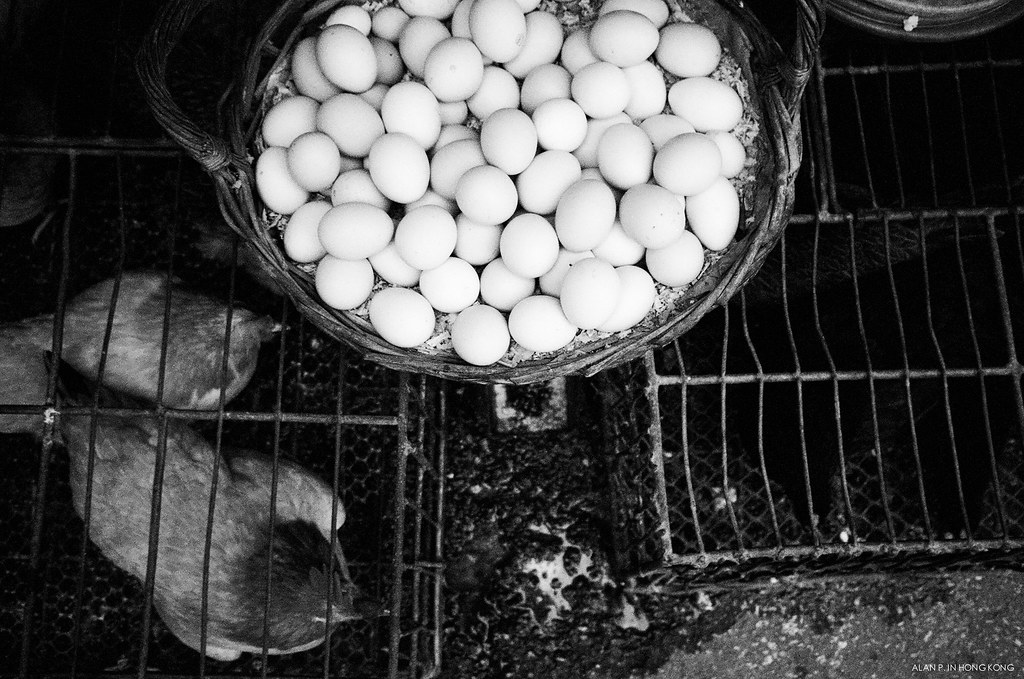 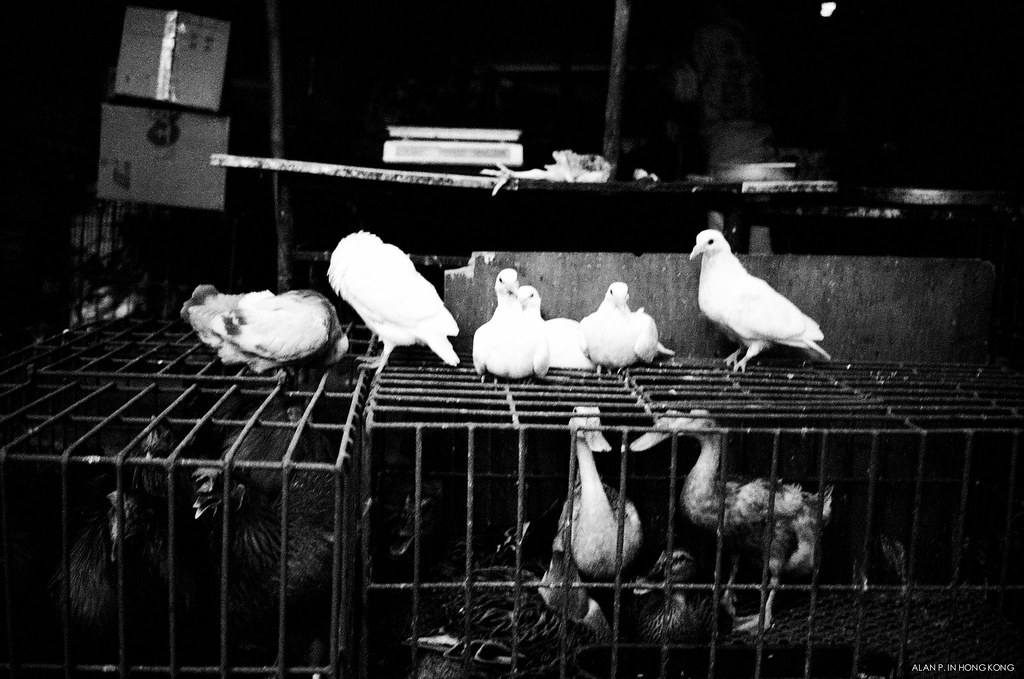 China could do amazing things and the world only sees the best and the worst under heavy filtering from someone’s eyes, mouths and words. Their views could be biased, unbiased, honest, prejudiced, whatever the case might be. One thing that can’t change is to realistically find out yourself. I would not waste any opportunity to look around to see China when I get a chance, even just less than a single day to Tier 3 City Jiangmen. It’s plenty to me, plenty to impact on how I adjust my preconceived view to them. My recent trip to Guangzhou – China had brought me yet another perspective to a Tier 1 city. Just across our northern border, it’s already Shenzhen. A fine example of what it’s all about. It’s all about the city developments, the infrastructures, the population, the skyscrapers, the wealthiness and the average income of the people. It’s known to me the bigger the city, the more people from different province would flock into it. This is how the game goes – More people, more jobs, more dollars. It happens all around the world with the exception of how densely populated these Chinese city downtowns and suburbs can get. 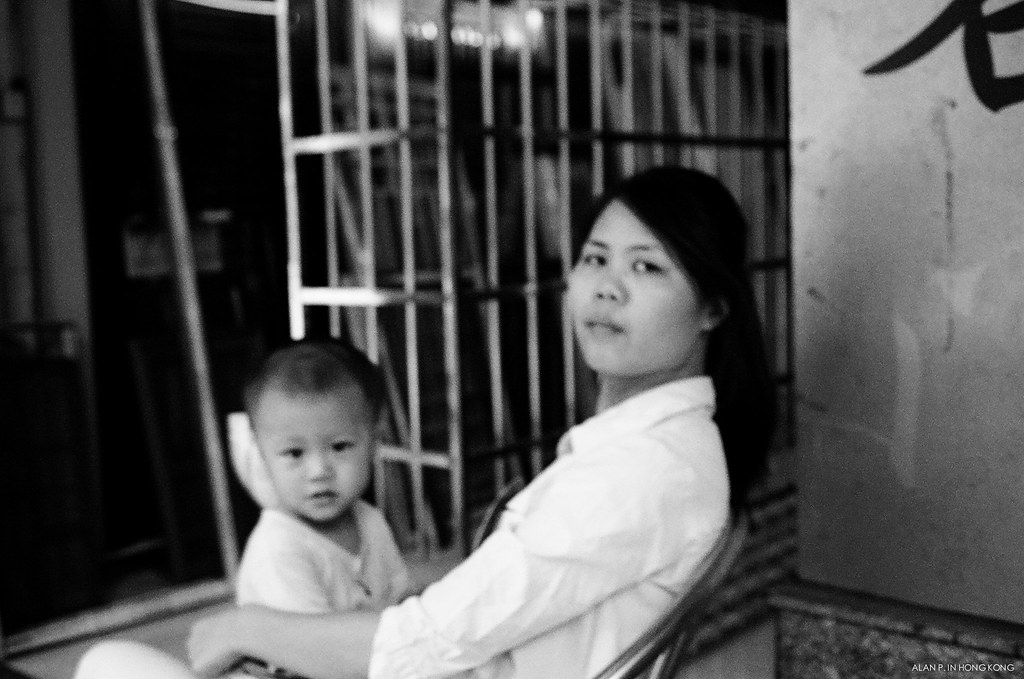 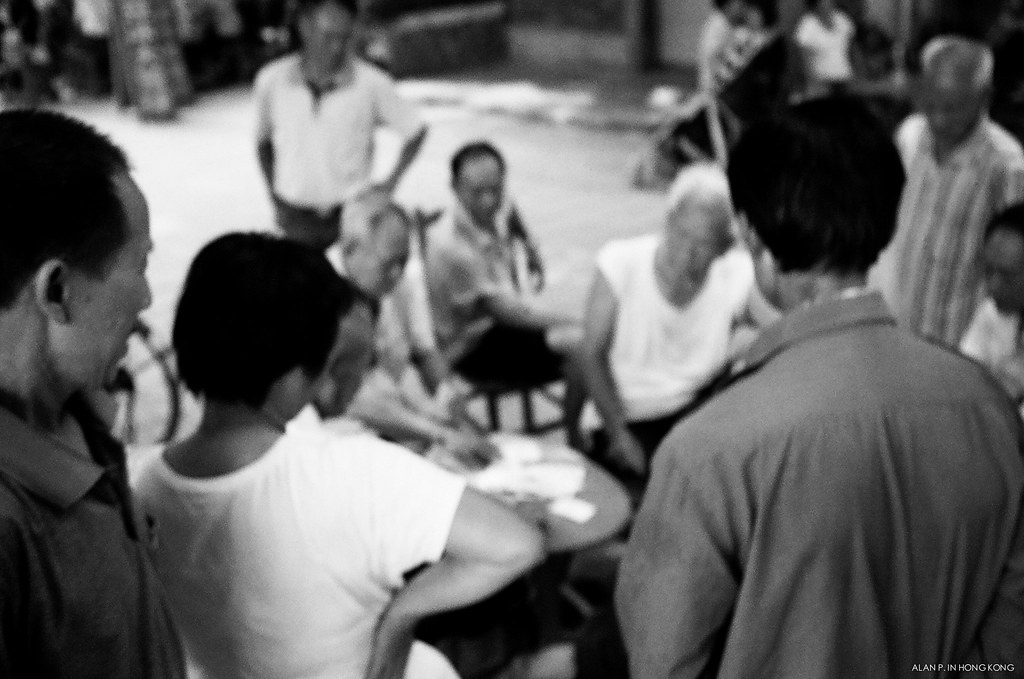 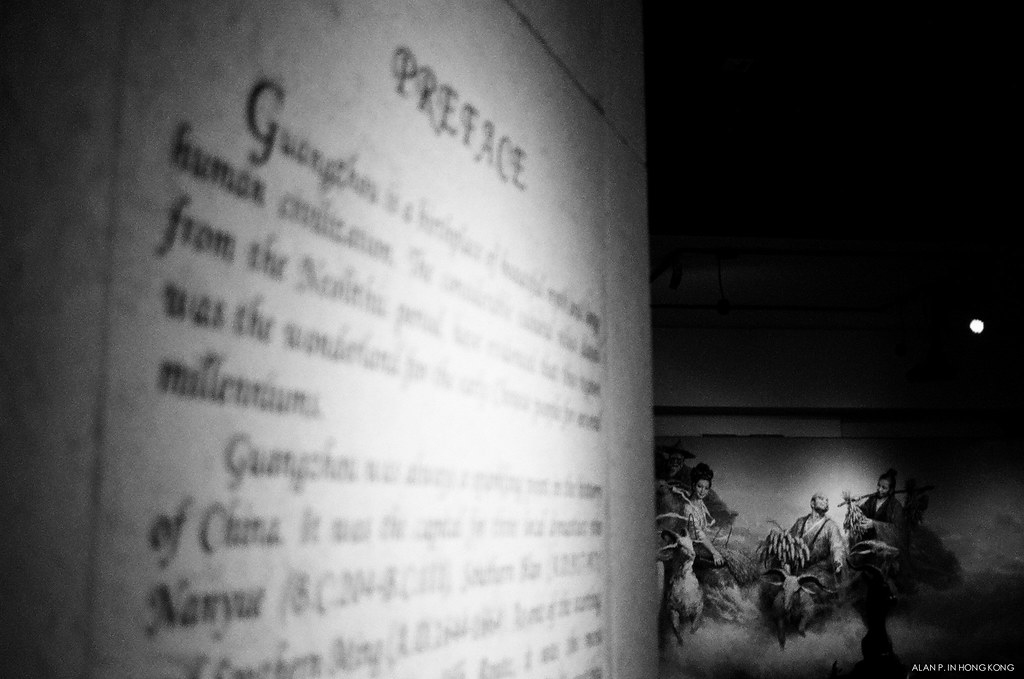 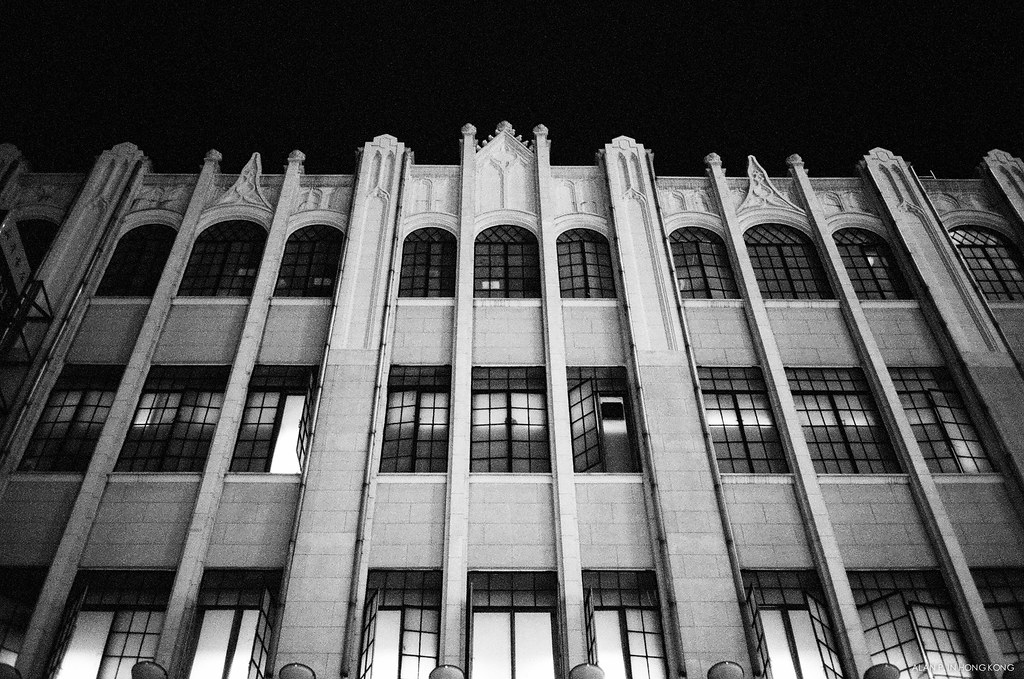 I’ve seen pictures of Guangzhou, but to actually set foot on the modern GZ this was my first time. It’s about a 2-hour train ride to leave home from HK and get to GZ. An hour to Shenzhen, another to GZ. The speedy train goes out every 15 mins between SZ and GZ, a lot more frequent than I thought at first. The hotels/serviced apartments near the Pazhou exhibition center that I stayed at with my family on this trip reminded me of Chicago. Everything looked sharp and spot on, including the landscaping details.

I could not wait to see what’s coming.

Considering how big the GZ city and its districts, I’d say we were grounded at first knowing the distances. However, the metro covers lots of area. We had no trouble sightseeing without a vehicle. The metro stations look so alike, a copycat to our system in HK, only not as consistent. I noticed some weird smell from time to time at some station lobby exits, as if someone just puked or pooped. In fact I did see parents allowed kids to urinate at the roadside sewage from time to time. 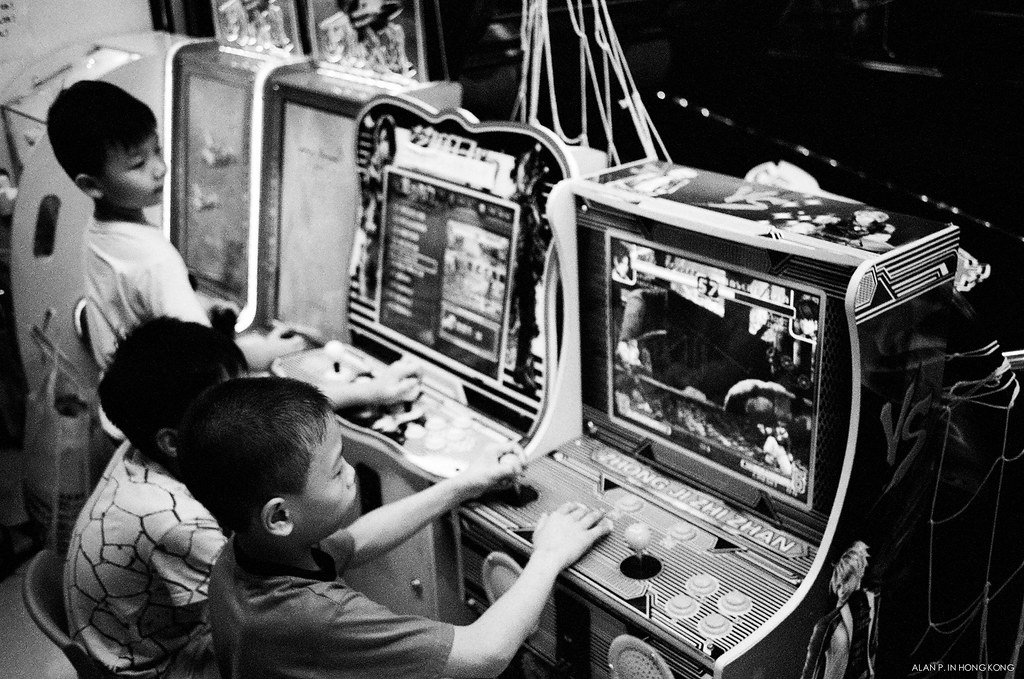 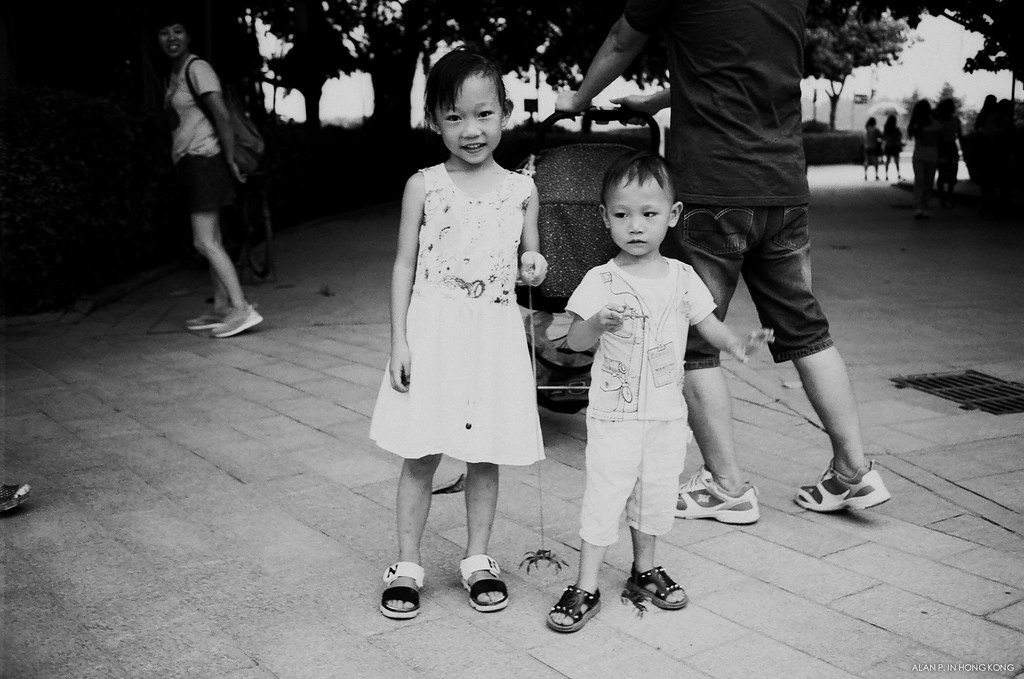 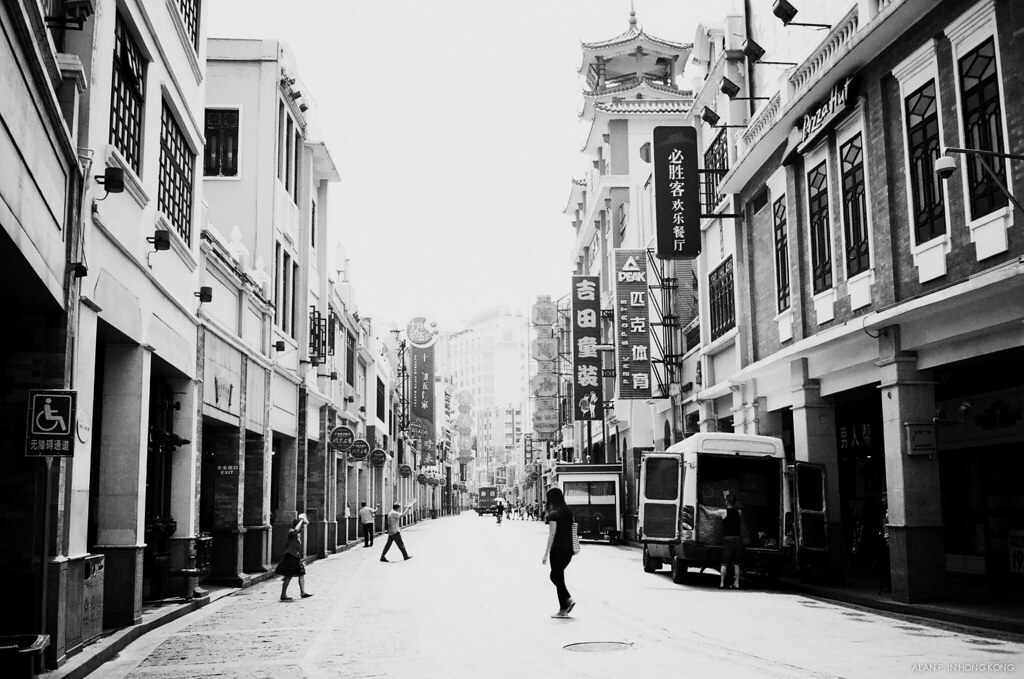 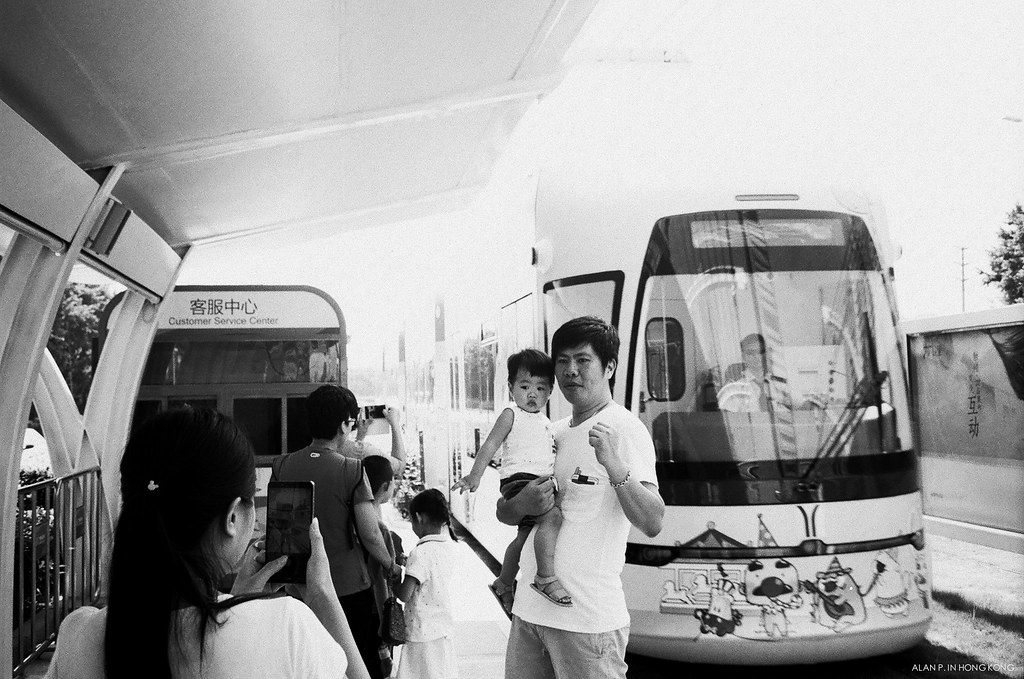 This 3-day trip had covered lots of old and new areas, plenty of museums. The old includes the Yuenxiu Park that’s so huge that is 4.5 times bigger than our Victoria Park, the Huangpu Gugang Landscape Area, Shangxiajiu – a shopping avenue full of colonial style buildings reminded me of what I see from the HK early days although shops were very repetitive, LiWan Lake Park where I found a spectacular hangout of shuttlecock players in a garden. It’s a set back to the early days when I see lives around me back to binary. A very typical scene of how I’d imagine the old China. 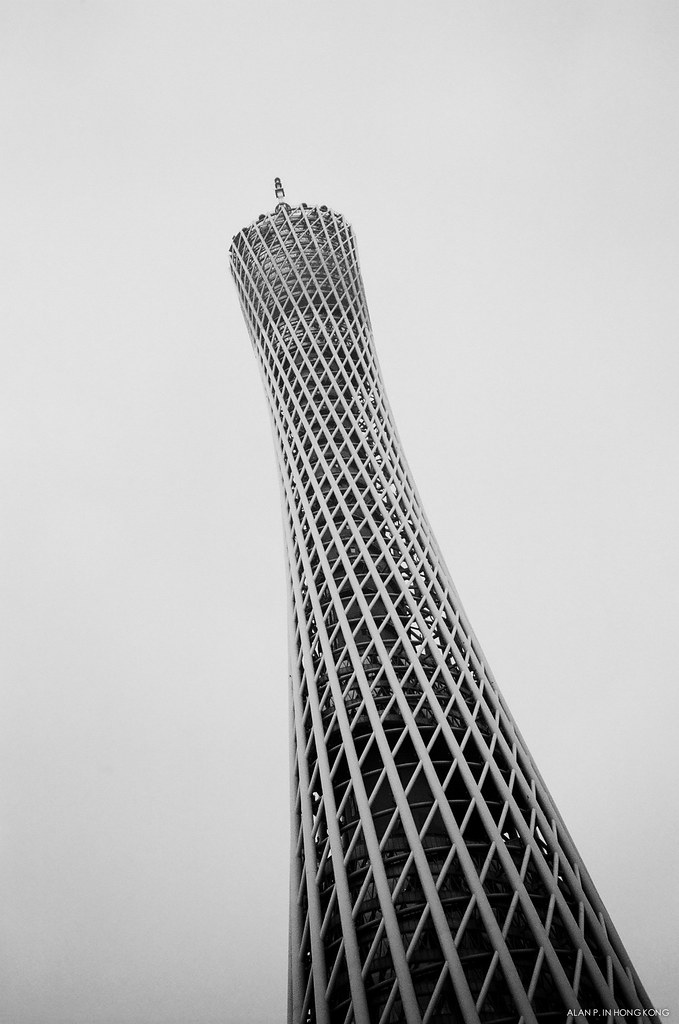 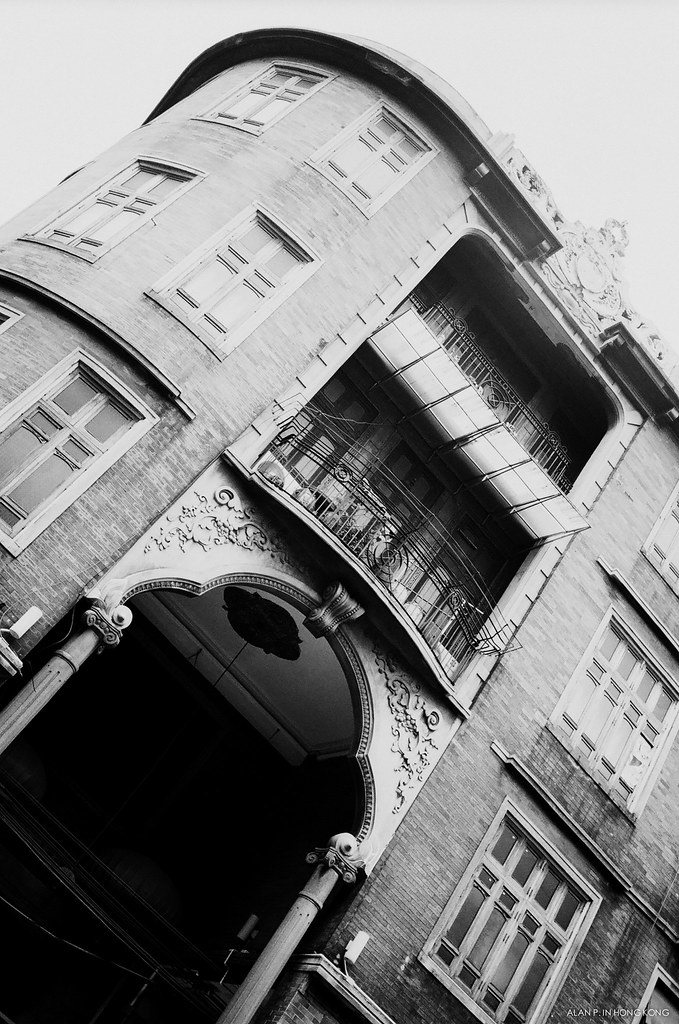 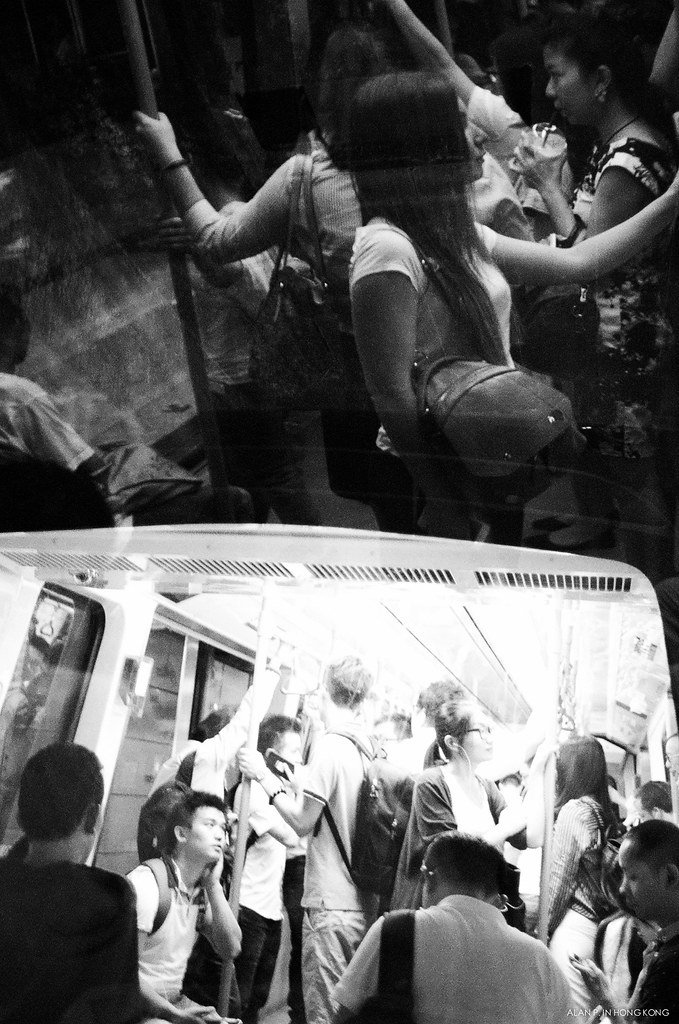 Our modern day agenda included: a walk at the underground shopping avenue in downtown – where I learned they liked very loud music at their shops, copyright infringement can be a joke when a brand crosses over between Uniqlo and Muji, and awesome architectures are the winning trophies of a city. I’m still stunned with the World Expo alike structure – the Guangdong Museum. The Library and Opera House nearby were also something we HongKongese feel very far behind. They’re an art piece of its own. The hardware speaks a whole lot of how committed they want the city to represent China. The 4.8 mmile long cableless tram is another cool piece of hardware that guarantees tourists a memorable visit. It’s electric-powered and charges for half a minute on each stop. It runs between the hotel we stayed at and the GZ Tower. I’m sure the evening skyline that passengers see from this ride along the riverfront would keep you breathless. How about a bird-eye view from the top of GZ Tower? 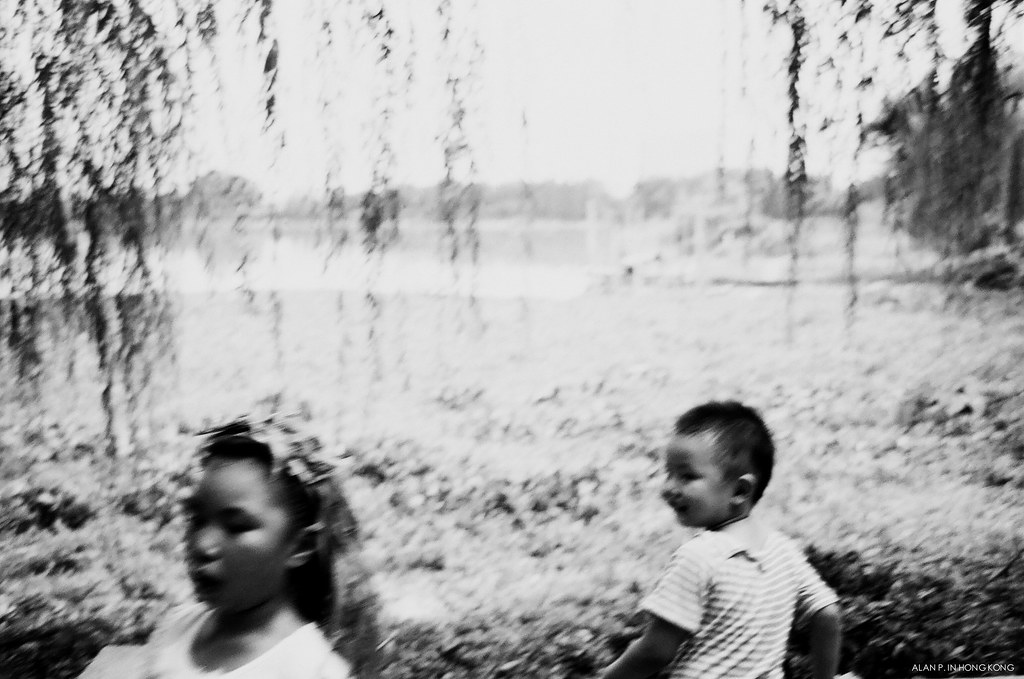 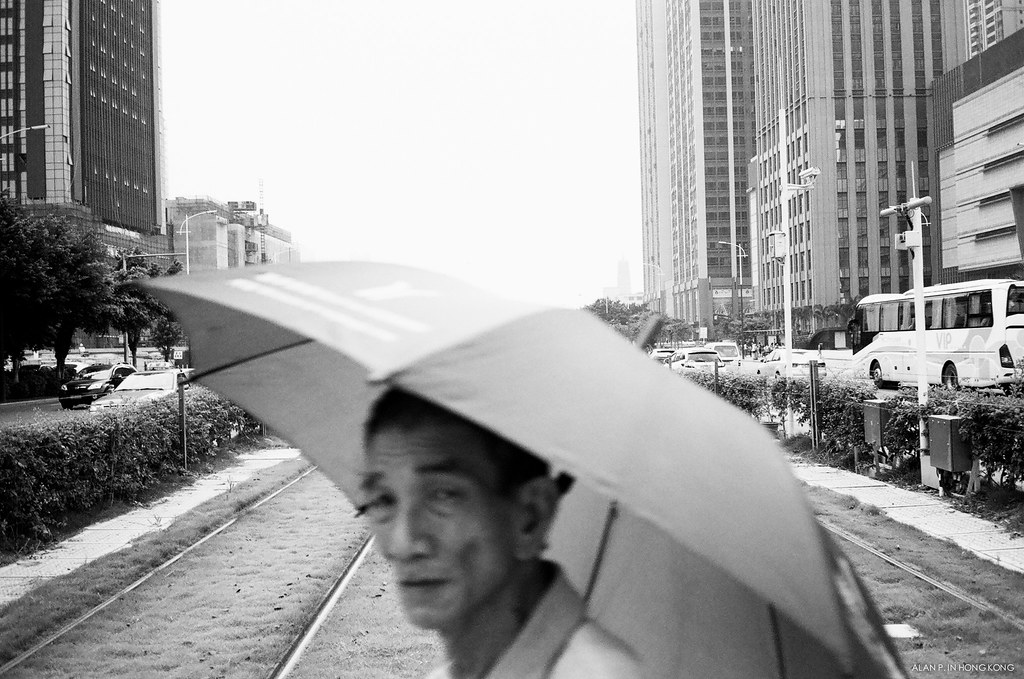 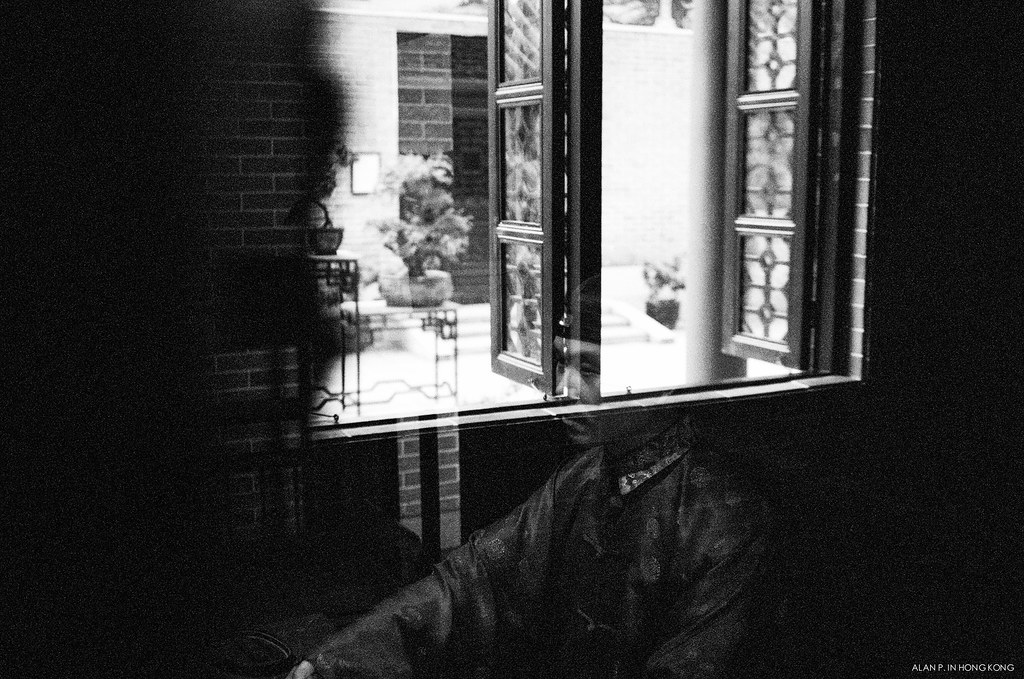 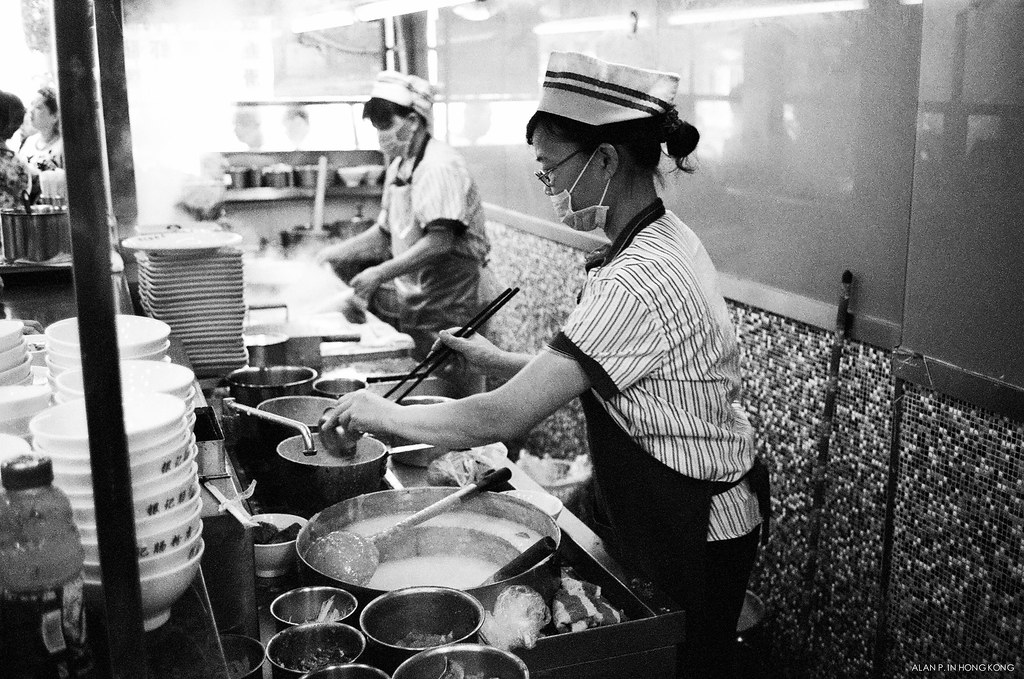 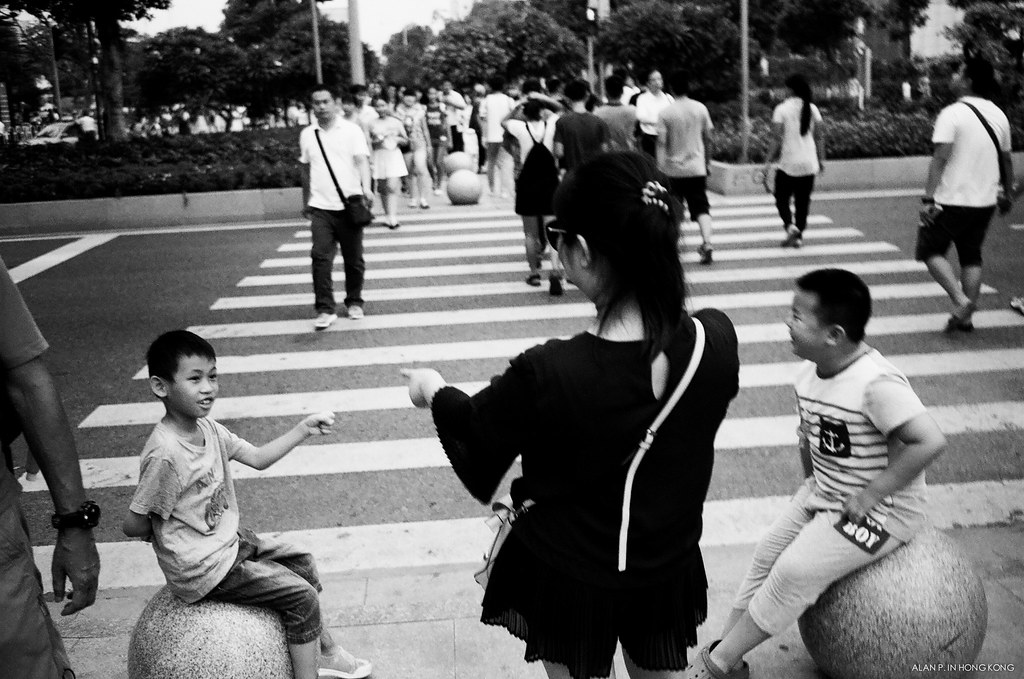 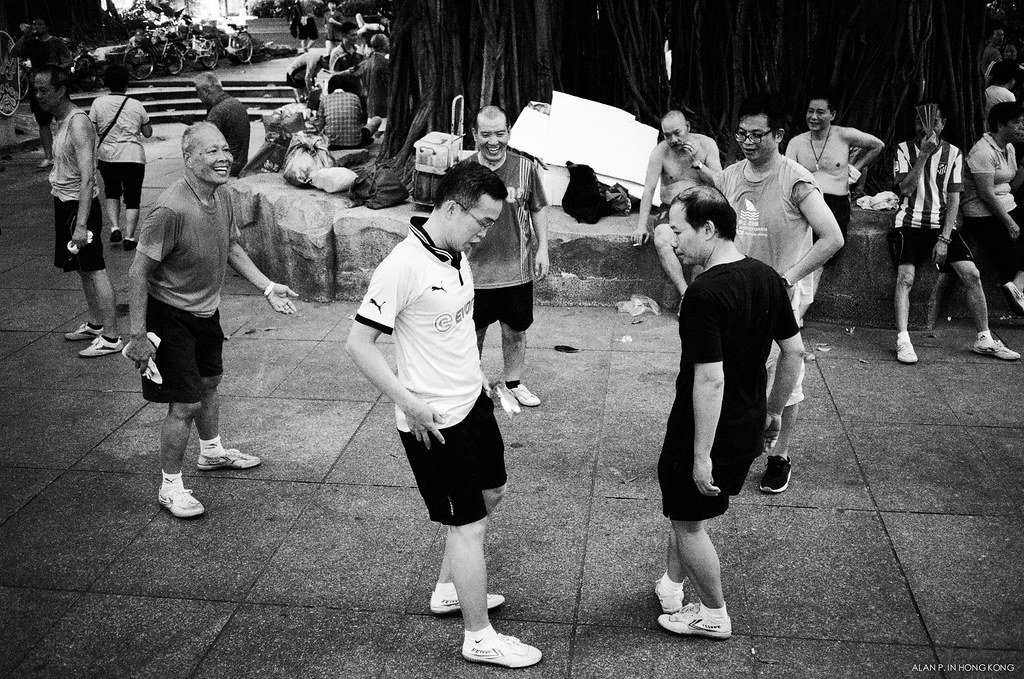 The entire trip I was curious enough to overhear what dialect people speak. As a native Cantonese speaker, it’s almost like seeing friends from back home when they speak our dialect. This is the origin of where it all started. Hong Kong was only where they fled to during wars. I do not know what’s the percentage mix of native Cantonese speakers still left in GZ, I do not wish to see it one day disappear up there. It means to us, also a part of living history to pass it on. 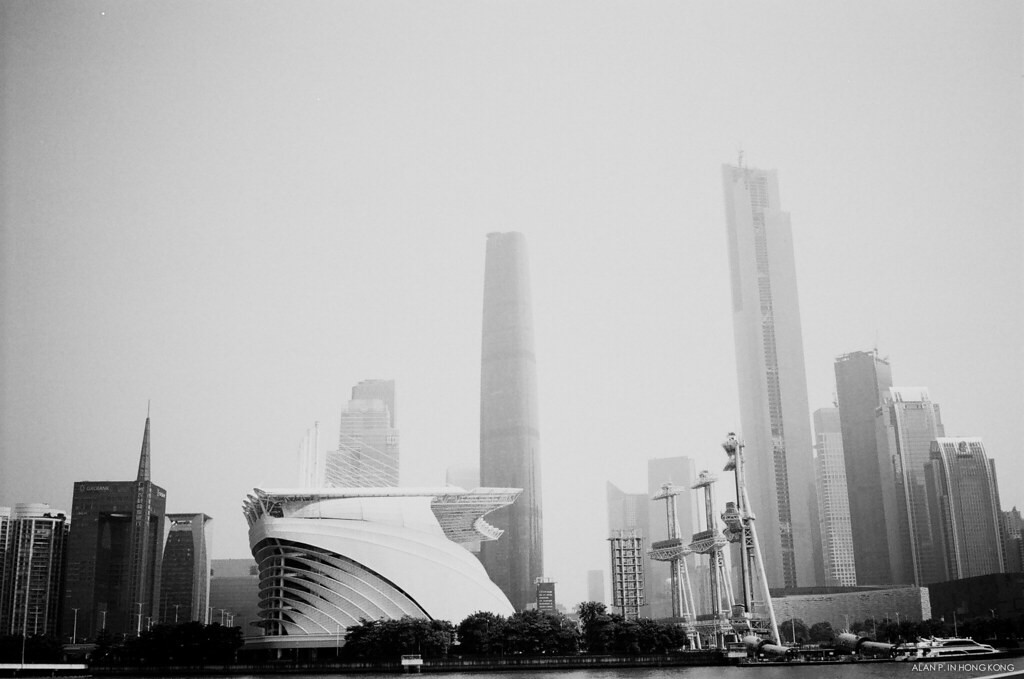 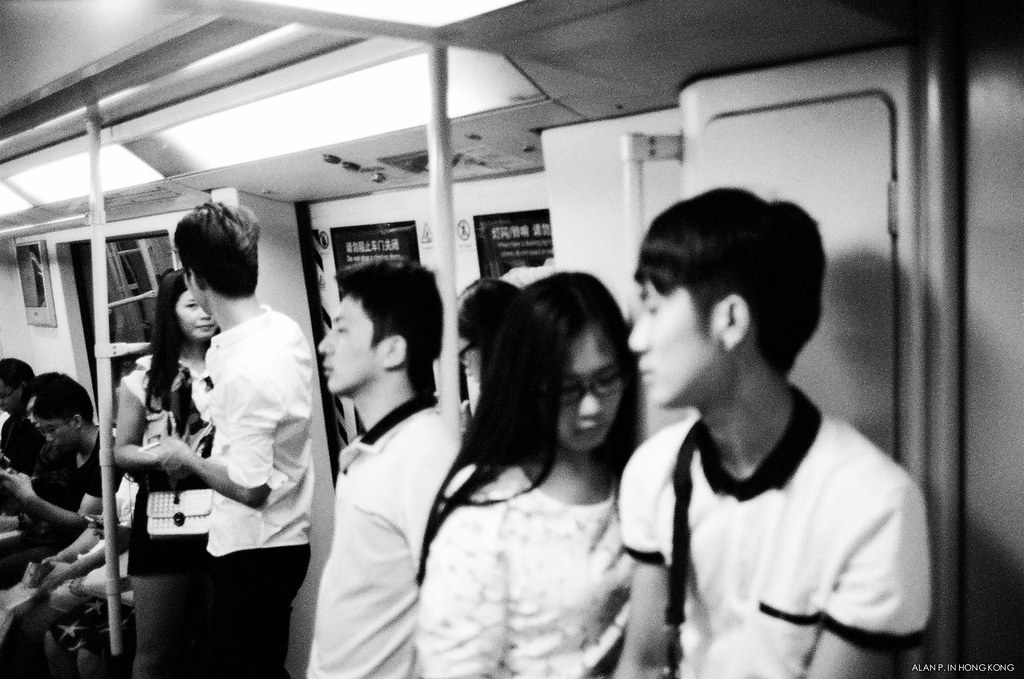 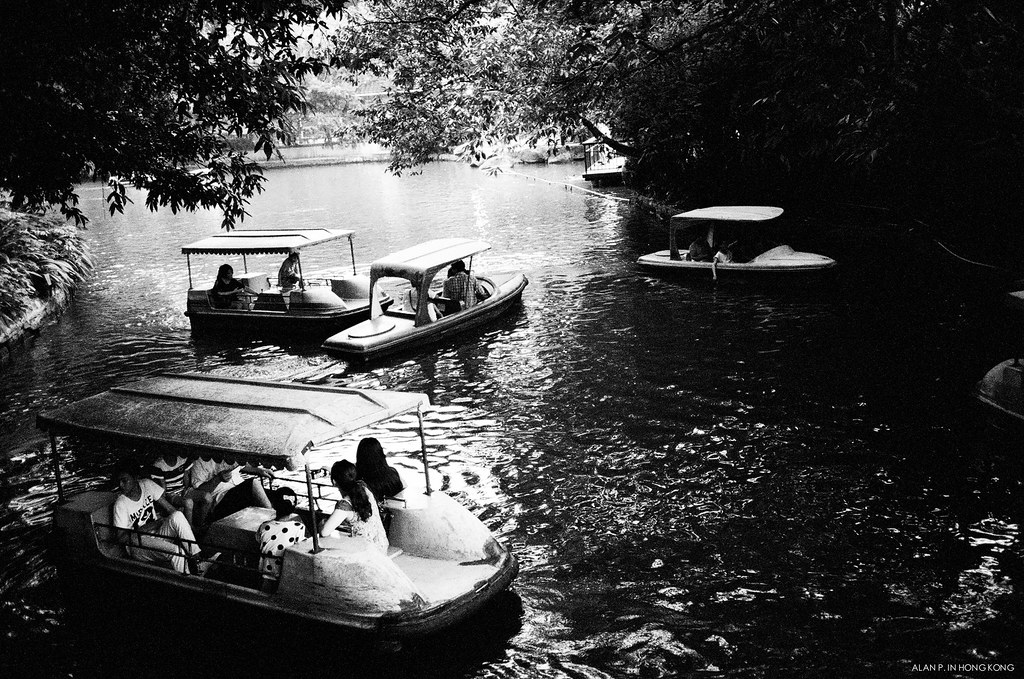 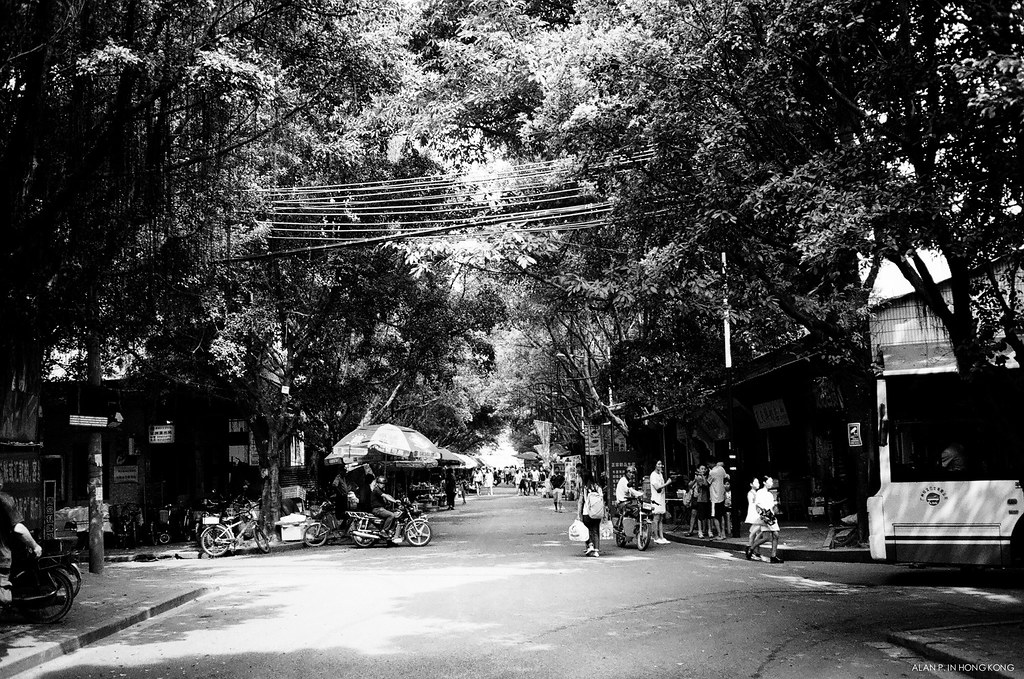