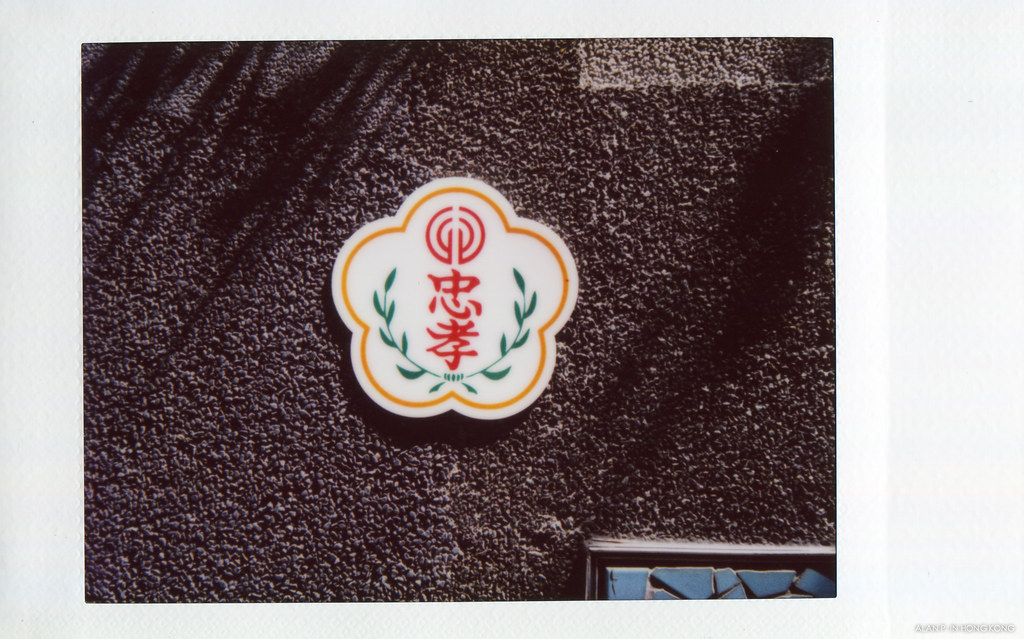 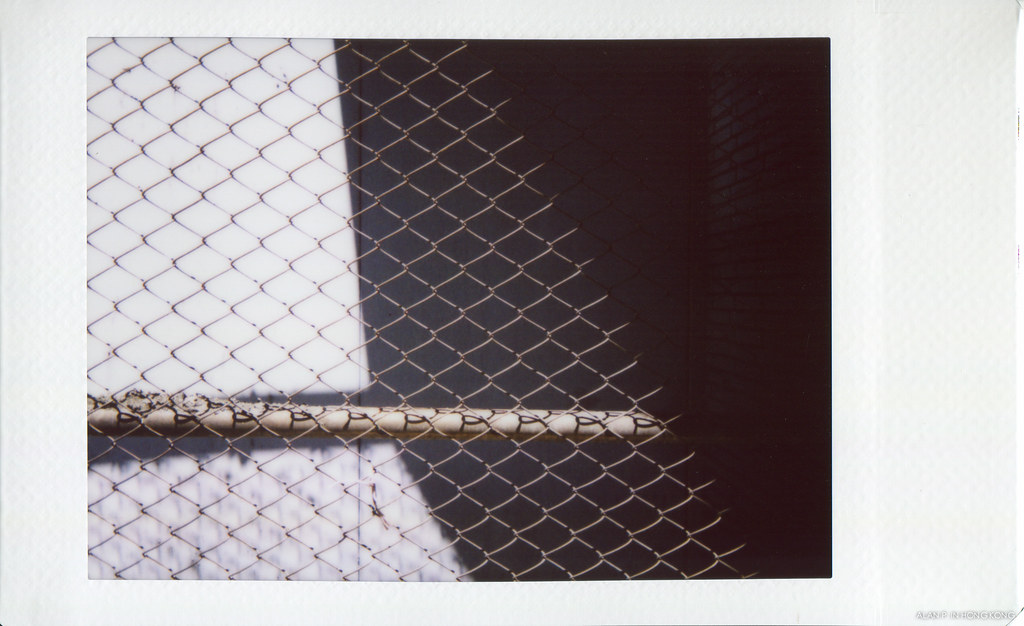 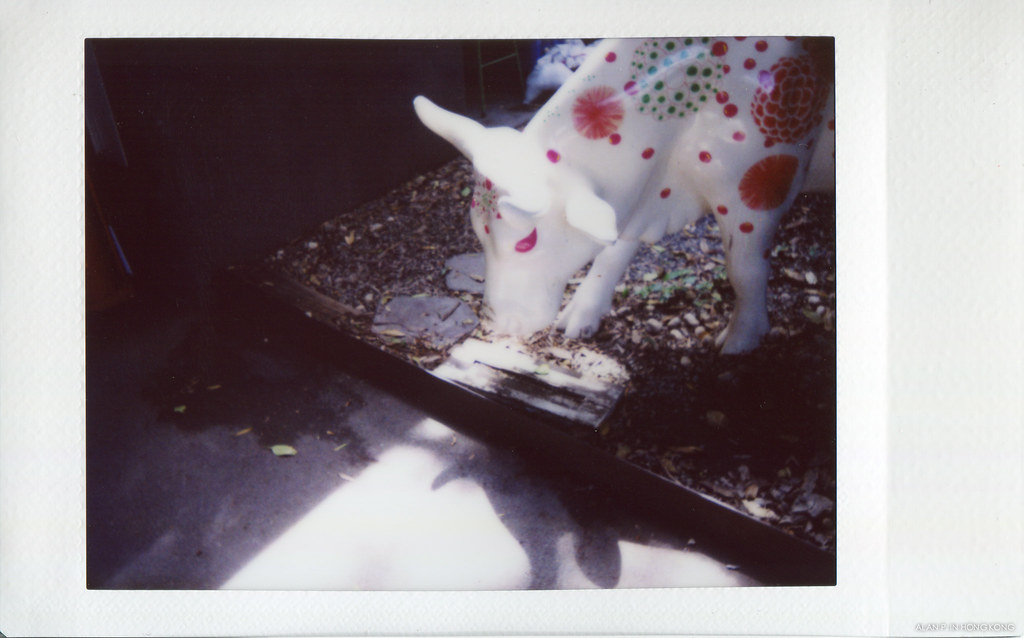 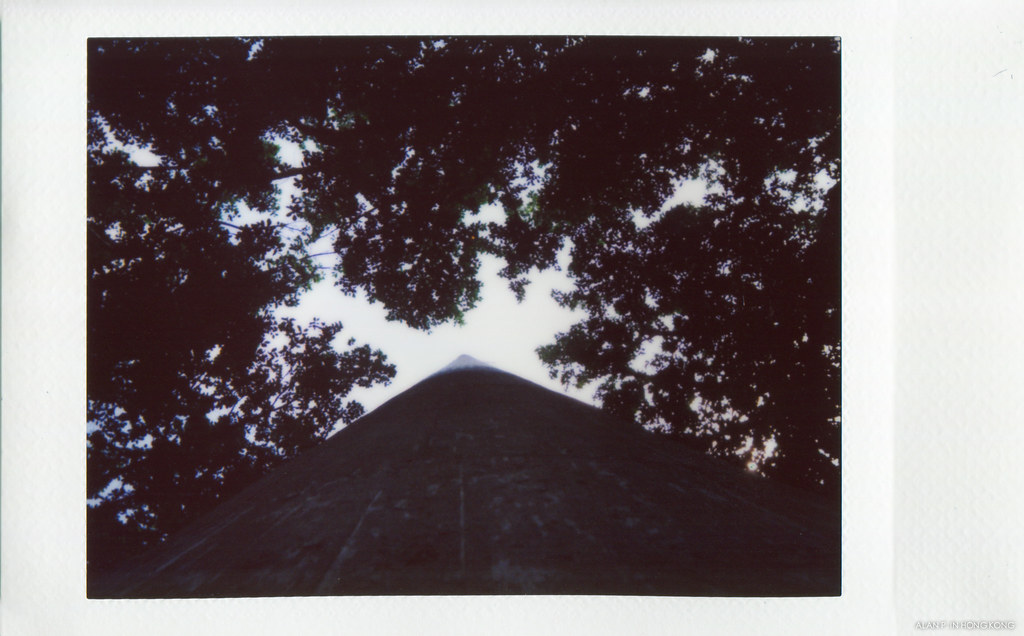 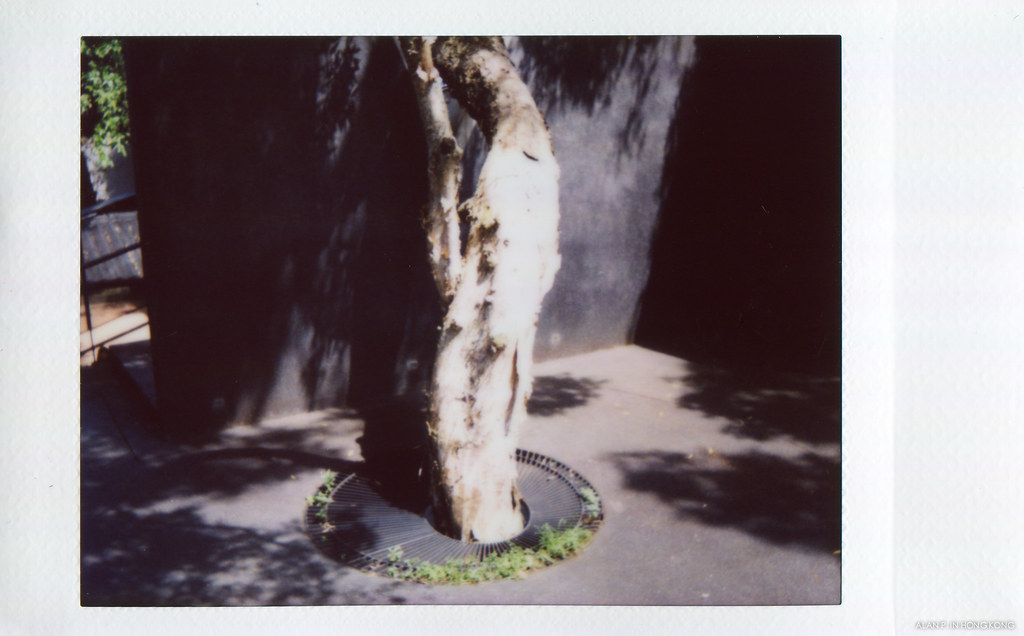 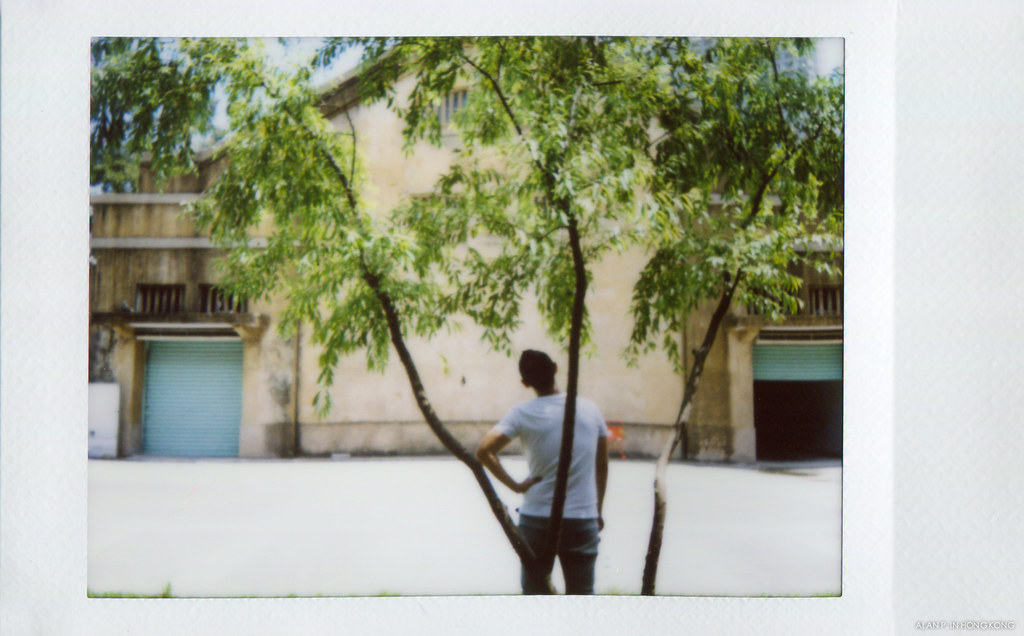 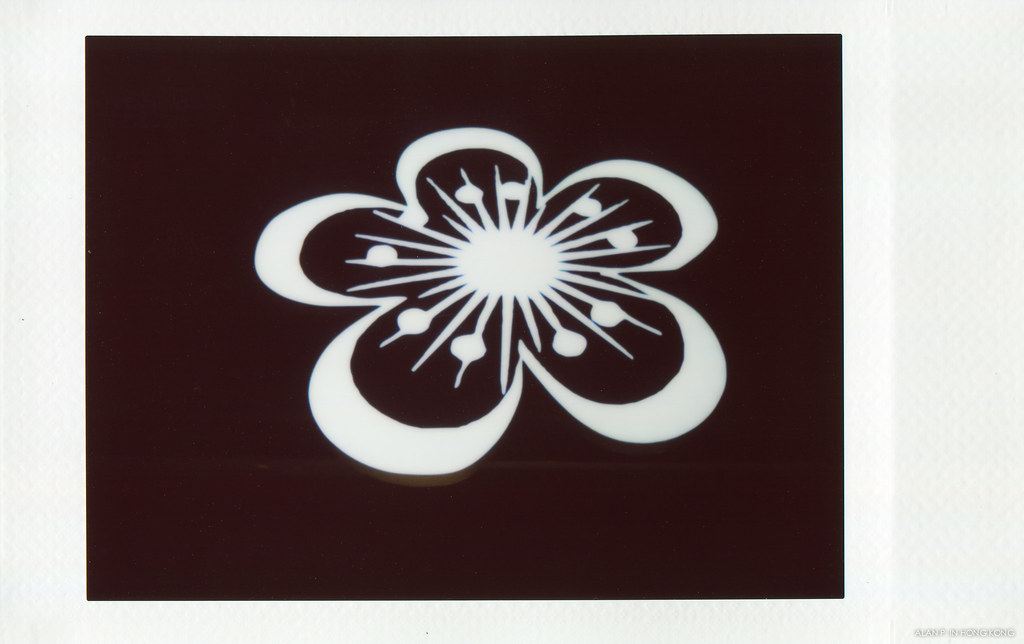 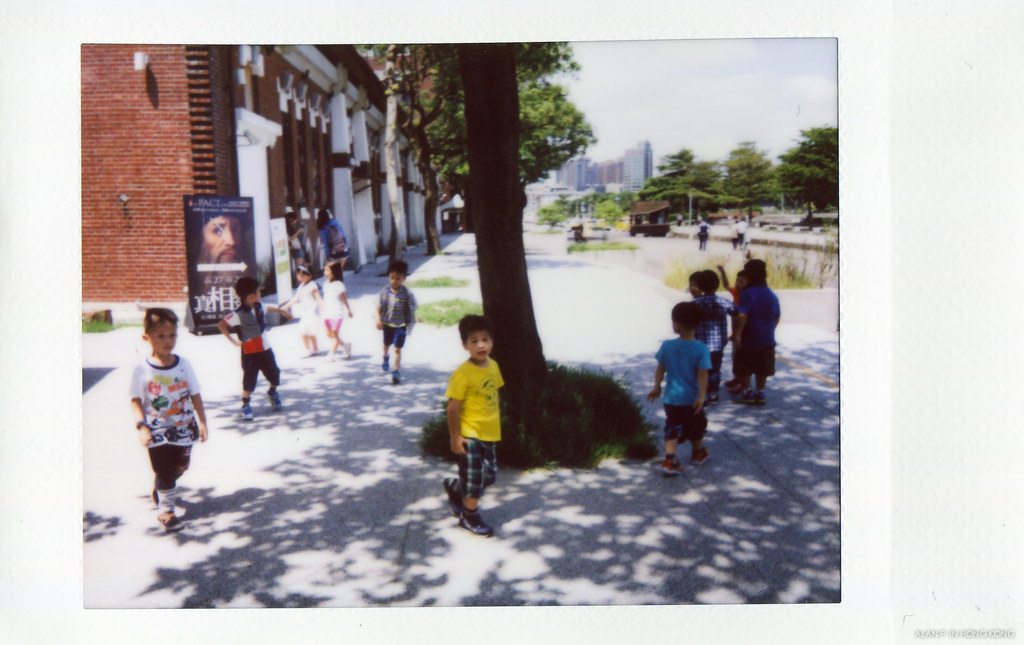 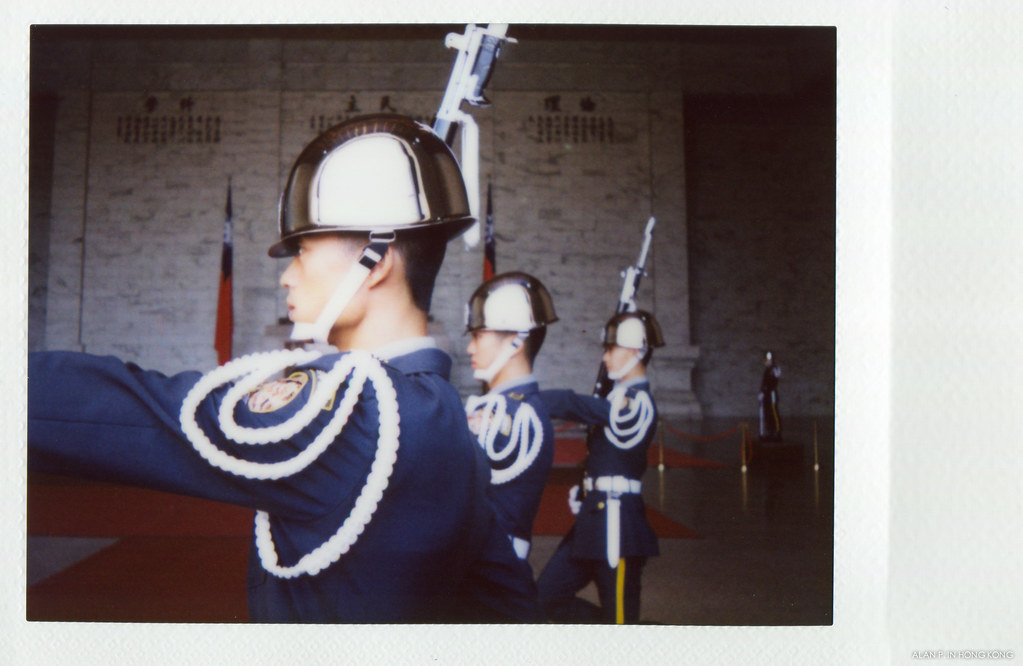 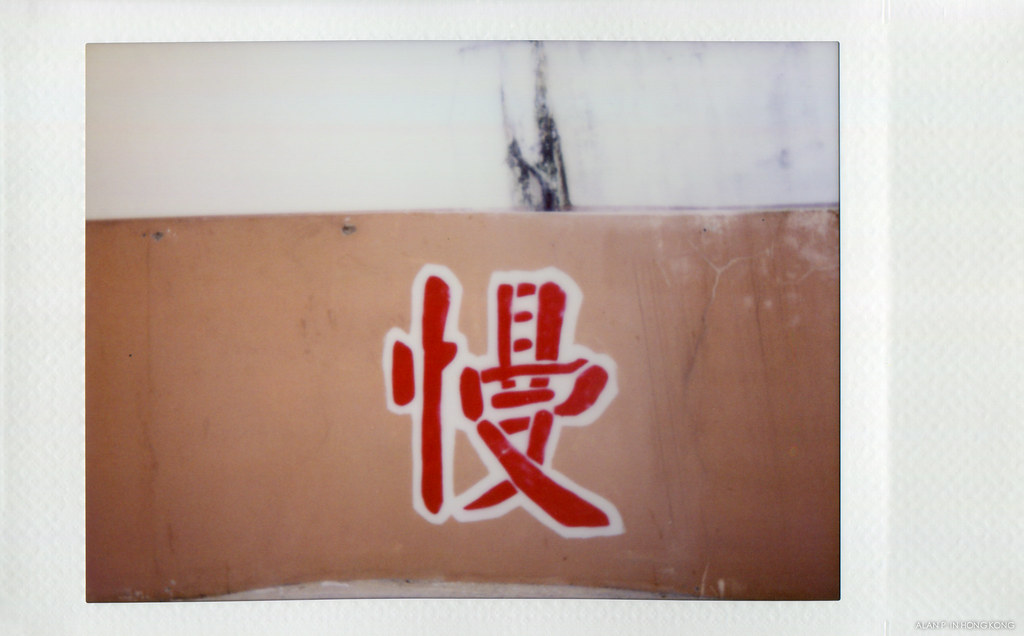 Two words I could think of in the month of August, Distraction & Diversion. It came from both work and life. I had been wanting a change in work due to the current status just not offering me to excel. And my life follows the work cycle which suffers from it. The near year end food exhibition which my job requires me do is really physiologically wearing me out. I had not done photography of any sort for nearly a week.

The false hope from a photo contest I joined. I really shouldn’t expect anything from it. No photographer could suddenly win without a little socializing and marketing him/herself in the game. I’m so confident with some of my photos that a real serious problem. The most I expect, the more I disappoint, isn’t it?

I found socializing or BSing photography in person to someone you do not know well or haven’t seen your stuff is a complete waste of time. I get nothing in return and nothing would ever change as I’m walking my path my way anyway. And how about gear talk, pro photographer talk…stay away from it. Many have said it and I support it. I’m self-centered call it all you want. I’m the one who shoots photos not anybody else. Go solo and figure it out yourself if you are truly passionate and stand firm in what you do. Advice can be taken from others but It ain’t going to affect your primary focus.

And yes, photography sessions organized by the pro photographers would not be inspiring at all if you are in the game already, something like what I’d been doing in my 6 month photographic journey. I’m finding more updated trend, info, techniques, know-how from the net. Internet is no doubt the best place to start with moderate filtering. You wouldn’t believe how I begin and what you see now from me. I’m a self taught who learned and obtained resources on the net. Exhibition is alright to go to. It is a great way to know what’s out there.

Talk is cheap. I should get back to work in my photography projects and bust out to different districts for my mini-series. It is great to talk to myself thru my blog and share ideas with some fellow like-minded bloggers.

I visited the newly built Hysan Place shopping mall today. Much of the attention has gone to the 3 story Eslite Bookstore (誠品). It’s the most famous bookstore of Taiwan, now opened their first shop in Hong Kong. They’ve got neatly organized collection of books and other side businesses (such as bistro, upscale stationery, tea stand, wine stand, …). Think of it as the Taiwanese Barnes & Nobles. What’s even more is their opening hours – 24 hrs a day. At first I was really skeptical on why everyone was going there, perhaps because it’s new. That’s only one of the many reasons. I believe the Eslite Bookstore is the best reading material go to place in Hong Kong. Our libraries and many of the traditional bookstores here are just plain boring. Eslite is going to make a huge impact positively in the competitive market locally.

I’m not sure what the others think. I’m speaking for myself. I think the interior design of the Hysan Place shopping mall is not visitor-friendly. The interior space is crammed. My family was confused all the way down to the ground floor after we’ve made our way out of the Eslite bookstore. We had no idea how to navigate at the mall. The shops were difficult to find. The corridors are narrow. The passage spacing is not comfortable at all. Every huge shopping malls in Hong Kong has its own uniqueness. I just don’t see any in the Hysan Place.

Couple of things that were significant happened in July. Early last week, a strong typhoon struck Hong Kong. The weather lab had raised the typhoon signal to No.10 (the highest)… last time it happened was 13 years ago. I do not remember it happened though I was in Hong Kong. Besides the snapped trees all over Hong Kong, it had done no major damage.

And this week 90,000 of parents and their children marched on the street, to protest on the National Education subject that will be introduced in the coming school term. An ongoing debate on whether it should be part of a subject in school.

It’s insane of how many parents have come out, while I think many of them were discontent with the current status of government and very likely being mind-controlled by certain political parties. They all chanted ‘stop brainwashing our kids’, ‘stop the brainwash education’. I personally feel the need of such subject in school as to understand more about our motherland. I actually think that the entire education system is out of date. It needs a makeover. I do not understand why there’s so much negativity on National Education among them. The government officials, publishers, authors have total control on what to put on the subject. It’s just that the current guideline is a bit confusing. They just have to work harder to let more teachers, professors involve in the making of this subject.

I respect the folks come out to express their own opinion and they certainly have the rights to do so… I just feel that demonstration march is a routine exercise. But I’ve used another perspective to observe the protest – as a commuter. It had caused inconvenience to commuters that weren’t prepared. However, it could be avoided if listen to the news broadcast ahead of time. My dad had expressed the inconvenience caused by the protest, as buses were the only way to get home which services were stopped. The protest demonstration passes through the busy shopping center – Causeway Bay.

Lately, I’d been viewing photographs by Alex Webb and Rebecca Webb. It’s funny how some master’s photos are more like a fine art and some aren’t so much in my book. Of course, everyone has their own aesthetic or interpretation. I have used my own interpretation to under the composition of Alex Webb’s photos and perhaps come up with my own. I have no intention in imitating. I’m only exploring the possibilities in doing so. It’s really fun to do it his way. His photos are like puzzles. Requires more than just one second to ‘read’ his photos, I think that’s what’s critical about his photography. He captures the scene with people doing their own thing, lining up nicely. The scenes he captured are usually so rich in theme and COLORFULLY presented.

That brings to my next point, my Episode II and III are both in colors. It’s exactly what you’re thinking. Many of my photos were shot on a fine sunny day. The colors were rich, contrasts between the warm sunlight and shadow were strong, I had images taken under both ideal conditions. I have to present them in bold colors. I think when subjects are in focus, they look great in color. If not, easiest way to get away with it, is to present it in b&w.

I’m starting to realize when I want to shoot photos in colors, I need to also think about the composition on how it’s going to affect on my photo. I’d try to include similar or contrasting colors in the frame. It also encourages me to check the white balance during post processing. It doesn’t matter how a camera is rendering the color images. At the end, we still take most control of the colors of an image. I have just learned about the temperature/tint adjustment today. It helps a lot in my photo presentation in color. Love it!

I do not ever take sides on either black&white and color. I do not feel the need of picking a side, or just yet. Going both ways help me understand and appreciate the presentation of an original image. Over this month, I found managing the inaccurate exposure of an image in b&w is far easier than in color (I don’t ever shoot in RAW, perhaps that’s the reason).

I also see why the film photography folks love about film. Even photos are not in perfect focus, the blurred photo would not exaggerated by the ugly noise. And the blurred area is as smooth as cream. Versus a blurred photo in digital. It’s very difficult to handle. I often see the only way to do it in digital is to sharpen the image. And the results? Could be usable, but more often I found crappy…

Walking zombie is in the house…I’m not getting enough sleep from the exciting London Olympic games.. I still haven’t decide whether I should continue with my one camera project. There were some rumor circulating, there will be two Fujifilm prosumer cameras (high end & low end) coming this fall… really wish their new models will have a much improved focus mechanism.

This wraps up the month with my loving X100. I’ll continue with my undecided project after the Olympic 🙂 Go cheer for your country in front of your TV!!!