After seeing the Furious 7 movie, it does feel like I’d also lost somebody I’d known for a long time. He’s just such a cool person on screen. I totally understood what made the rest of casts/family so emotional. The last two scenes had really touched me and it’s the best fan appreciation and goodbye for Paul. It’s as real as looking right at Paul smiling in heaven.

The Fast and Furious had been with me ever since I first arrived in the US for study in 2001. I have become a fan since then. The last 2 Fast and Furious movies I saw were in Hong Kong with my long time buddy. There were just so much struggle as a foreigner before, which could turn into a book chapter. Seeing those movies just remind me of my past, and coming back home is the sweetest thing ever. I look at it as my next chapter.

My then next chapter had really turned into something I’d only dreamt about, doing what I enjoy and get recognized in a way. The interview which i had done earlier last month is finally available on the Where Hong Kong Magazine. It’s very cool to know when other 3 out of 4 photographers interviewed are either in the photography business or have recently turned into celebrity status (happy for her though). What more could I ask for? I really appreciate the editor’s support.

No matter what happens next, I would still look at it as a bonus.

P.S. The last photo is dedicate to Paul and the Fast and Furious. 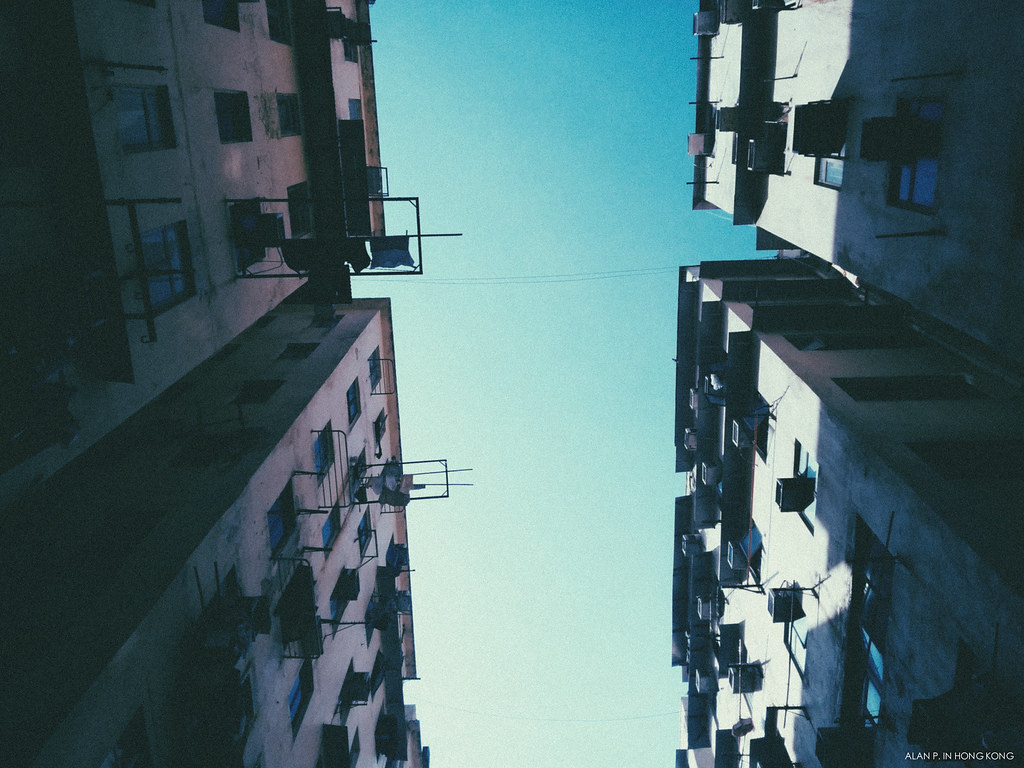 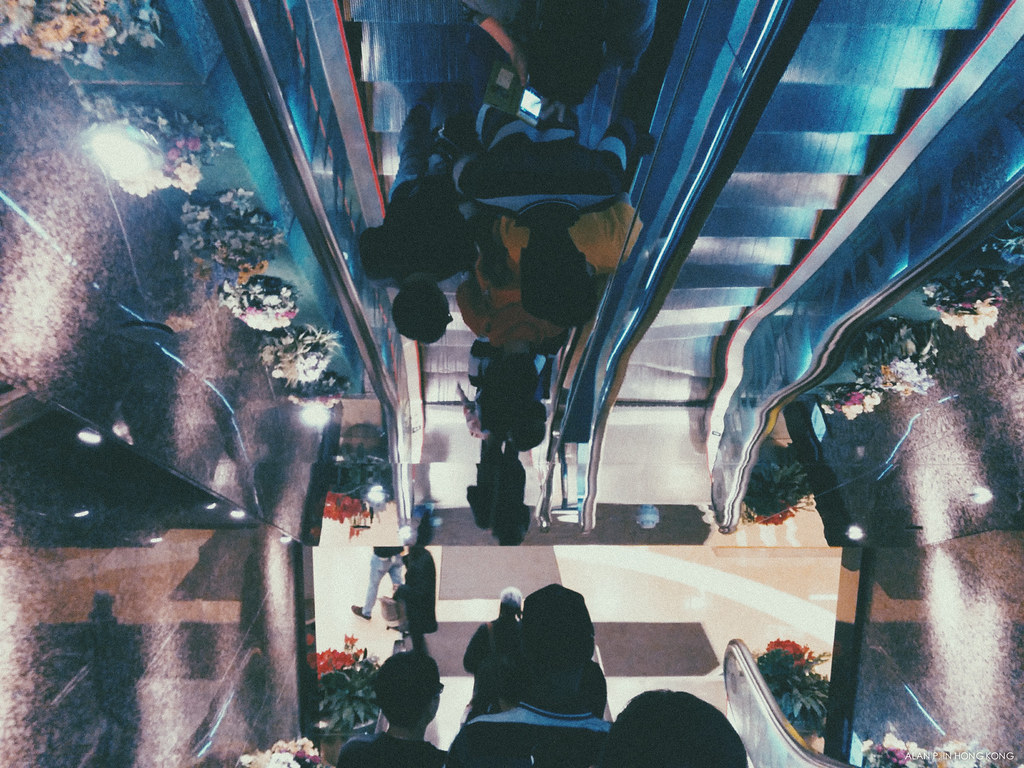 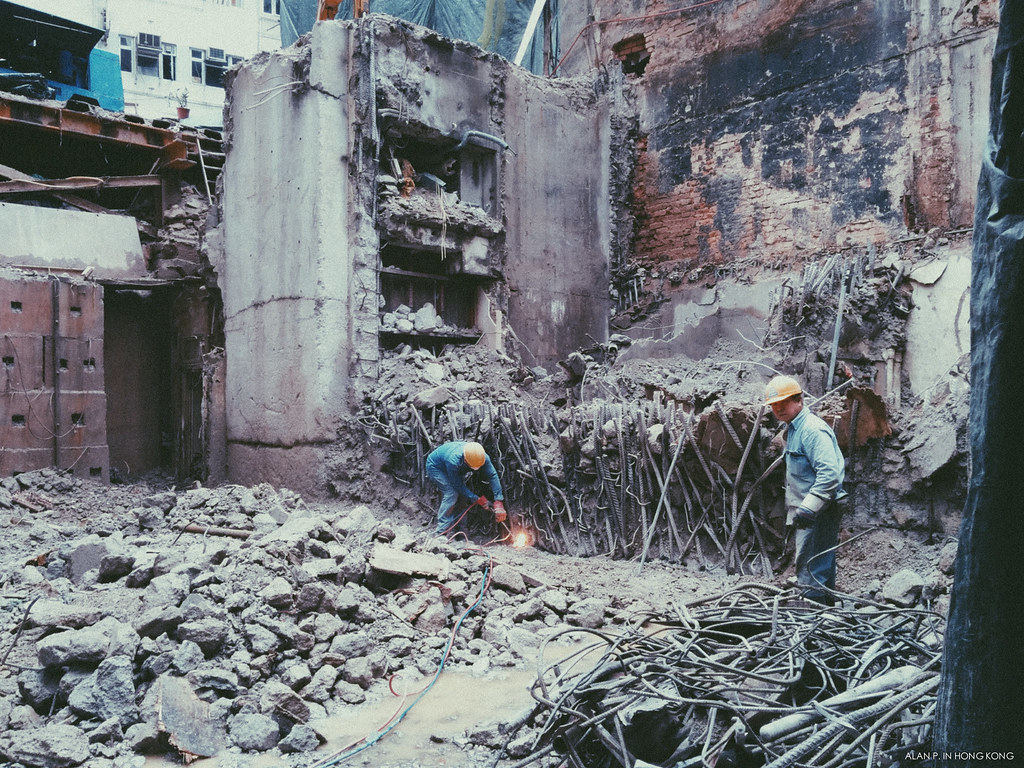 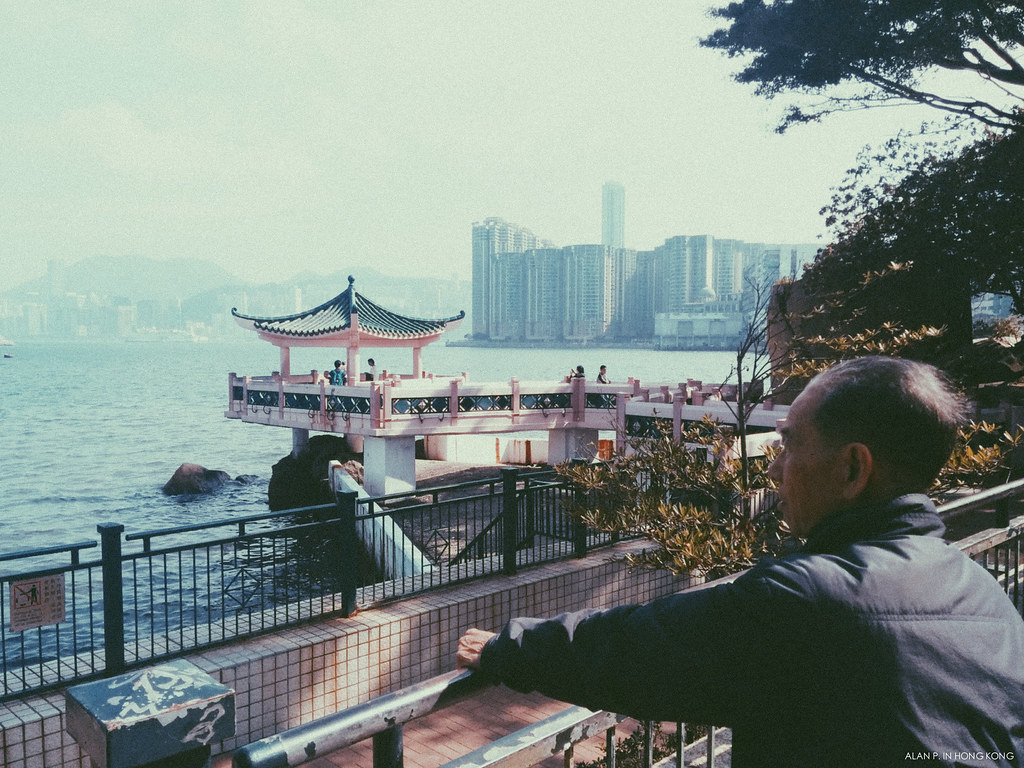 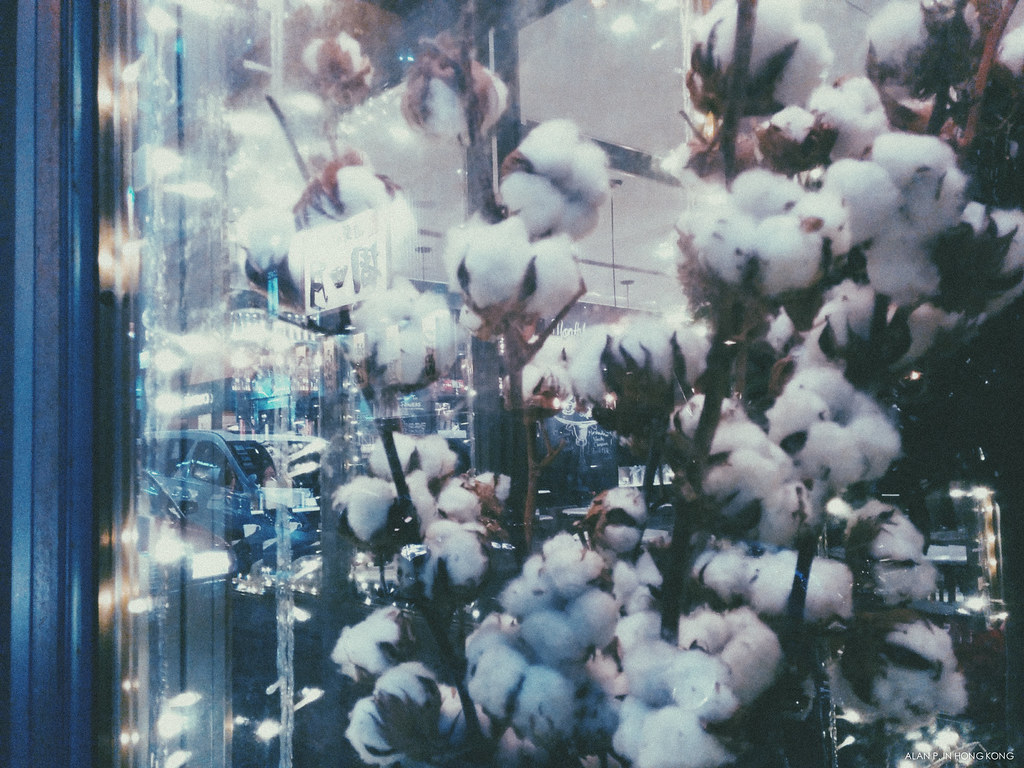 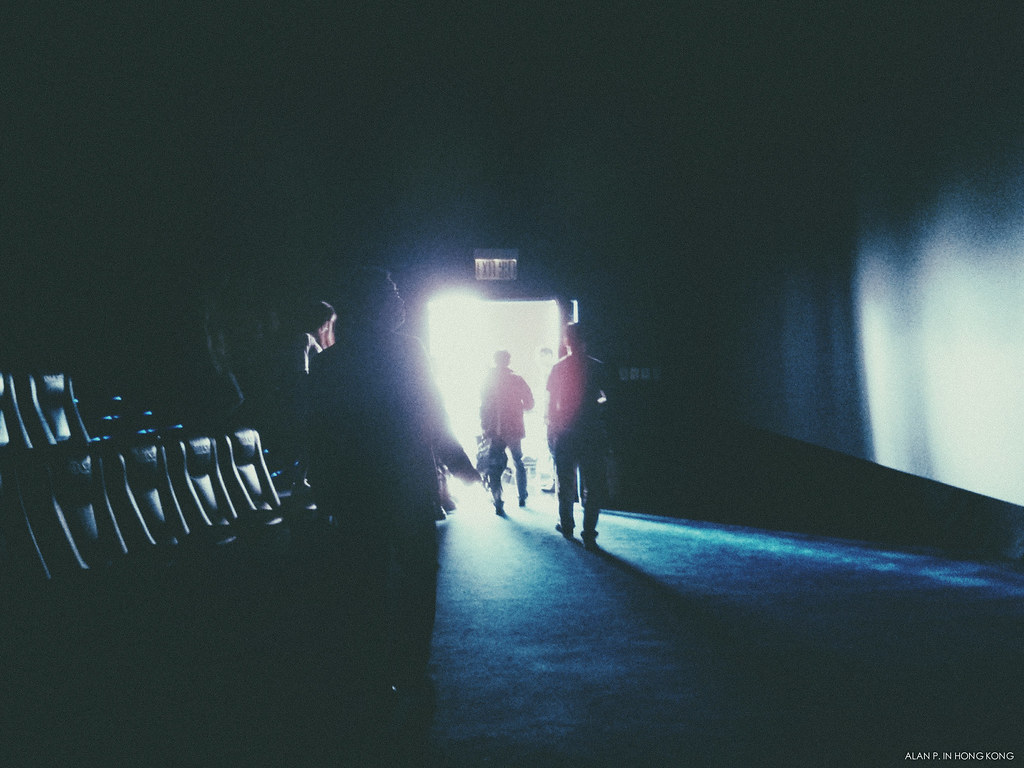 Make it a memorable one, we have heard it over and over again. Not that we do not want to, it’s often we missed the basic element an memorable experience. Things like how we treat our company when we have it. How we treasure every bit of time spend together with family over weekends. We all have busy schedule. It’s the time we give in out of our busy schedule that makes the entire week special. We just can’t compare your memorable moments one by one, there’s just not a unit to measure them.

I found it fully complying to my experience with photography in the recent days. On a special day that I wish to make photos, I could get myself into work. A few easy clicks I get a few that I like. On an ordinary day when I’m sort of tired for the day, I get the most out of my half hour at night. I found them to be memorable as those represented my feelings. I usually feel for them.

I felt for the loss of Mr. Paul Walker. I enjoyed every bit of acting he’d done for the movie biz. I was a long time fan of the Fast and Furious franchise since the first installment which when I began college. May him rest in peace or as someone said, race in paradise.