A walk in the park helps me to ease stress, relieve tension, and reset my eye sight from the desk monitor. I’m thankful that I’m able to breath in the ocean breeze with a mere 3 minute walk from office. I flipped through a book recently with a dissected look on the Central Park, New York. I heard about how big it is, I’ve seen movie footages at the park. But to look at it from the aerial view, it’s just one of the few times. It’s covered with lots of vegetations. It’s an urban jungle.

A park is a gathering spot. I’ve met my colleague walking her dog after work, I’ve met an ex-colleague looking after her granddaughter, I’ve met a martial artist. Sure, it can be boring if you look at it as an ordinary public space like how you feel about your neighborhood. There’s always a reason.

While Hong Kong does not have that world class Central Park like in New York. The closest thing would be the Victoria Park in Causeway Bay and the Hong Kong Park in Admiralty. I believe in terms of facilities, the Hong Kong park is far more superior than the Victoria Park. There’s the botanical garden nearby which’s rather close to each other. There’s the aging zoo (better than none, but if it’s there why not upgrade it?), greenhouses, giant bird cage, waterfall, pond, watch tower, Olympian square, museums. I’m completely biased as I live quite near the two mentioned. You get the idea. It’s usually my lazy sunday walkabout.

When i think of a park, it reminds me of two places that I’d been to while I was in the US – the St. Louis Zoo and the Naperville City Park. The Naperville City Park left me the most impression. I’ve visited twice – both when I arrived the US and when I was about to leave the US, 7 years apart. I’m still amazed by how I survived during those 3 years in town. I remember precisely why I bought a cheap digital camera in BestBuy. I wanted to remember the last stretch of my stay. I visited the park, snapped pictures of just anything. That day was really beautiful by the river. Glittering reflections of water, dogs shaking off after a swim, teenagers playing at the lawn… These images had gone through my head vividly whenever I imagined a beautiful day in park. Perhaps that was quite a memory.

Strangely enough I’ve met quite some action guys in parks. And if they’re foreigner, they are usually the down on earth the friendliest person. They’re willing to talk and listen. Like Chris I’ve met before, he’s calm and gentle. And recently another martial art stuntman/body trainer – Alex from Romania. He had a role in the movie From Vegas to Macau (賭城風雲). He could be spotted in town with his superhero fitness tees. With his friendly personality, he’s willing to meet curious people like me. He spoke about responsibility at different stage of life. I thought I should bump into more guys like him. The greeting and meeting process stopped long ago after college. It’s why I’m open-minded when i get to speak with people, hearing their stories do make my day better. I know there’s always stories that’s more interesting than mine or at least how they describe theirs.

Maybe I’ll not meet them again, or maybe i’ll. But I’m used to these kind of come and go, one-time conversation. There’s nothing wrong with it. I enjoy it and remember the brief moment we shared our philosophy that probably lasts a lifetime. It ties back to why I like photographing interesting people in first place. If I never talk to them, we’d not ever meet in this life. 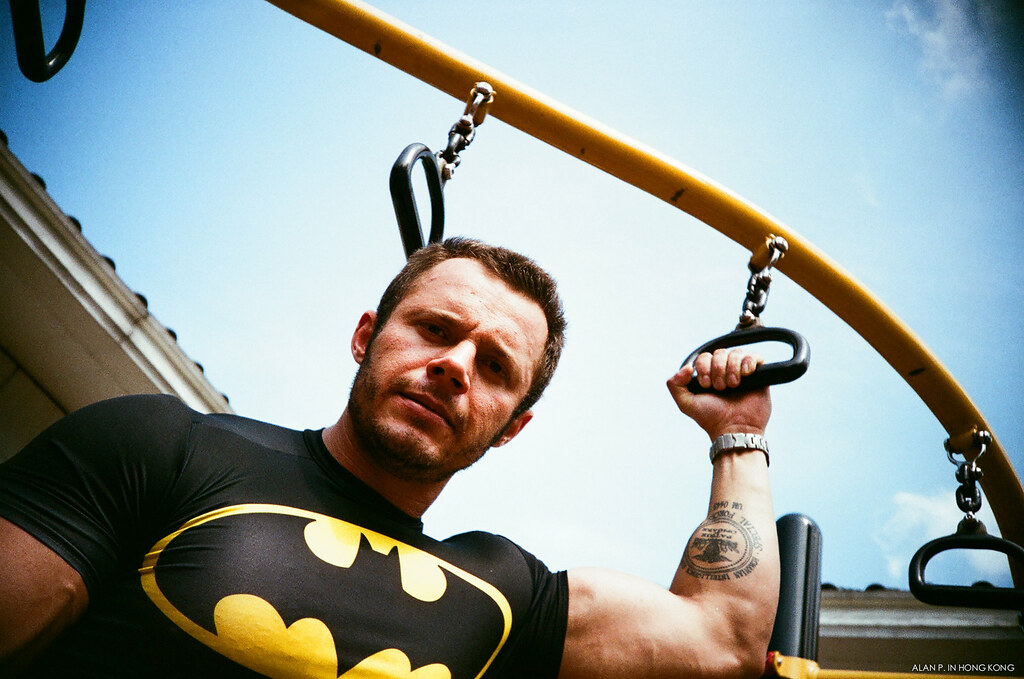 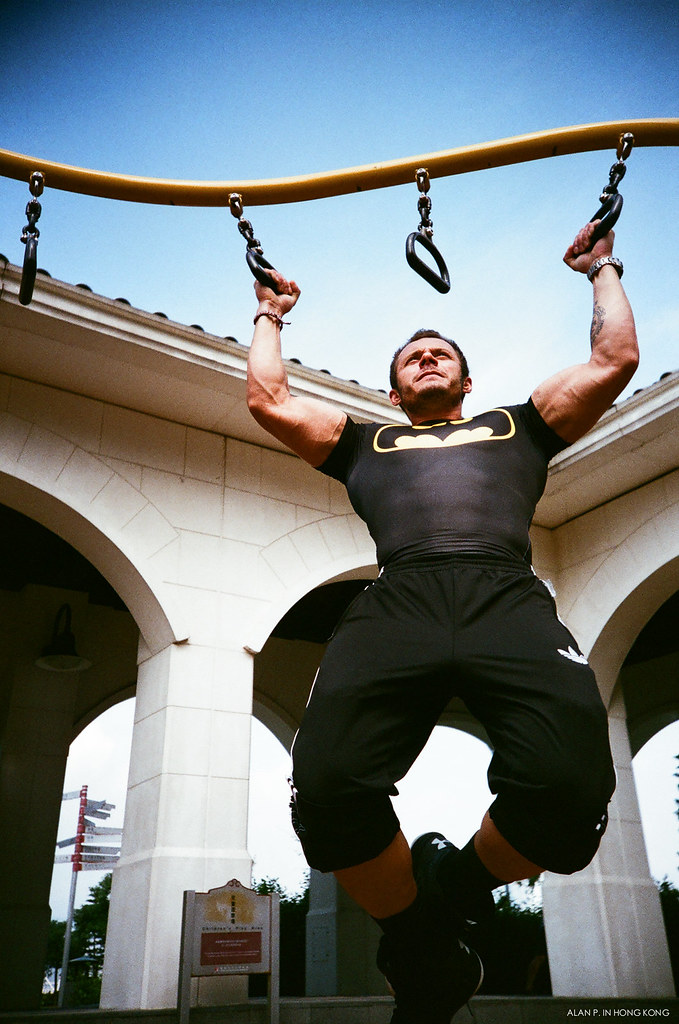 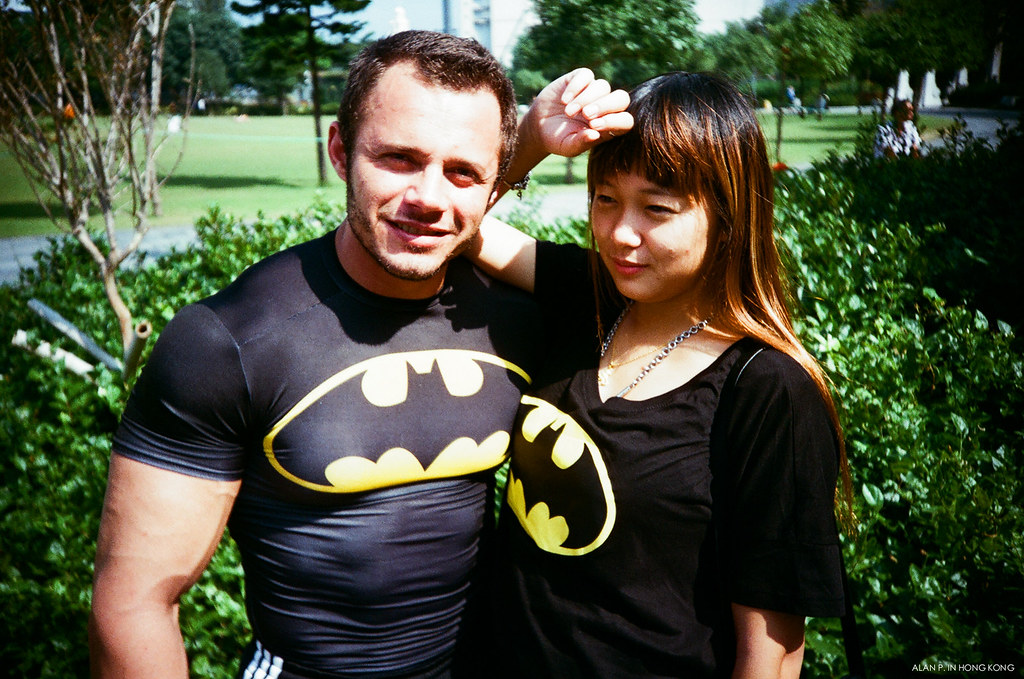 I’m all about the right price tag when choosing my film. I found myself tried a bit harder on this last roll with Agfa Vista Plus 400. It doubled my time to finish it. I wanted a cheap alternative to my favorite Lomography 800. I wished it could be the answer. After all, It’s still not a cheap choice after all when consider the higher cost for push processing. It came to my conclusion after an in-depth deep thinking. It’s nothing magical, just shoot with the roll I enjoy for the moment. Make the most out of it. The rest is history.

I gauged on what’s happening in the city. Apart from the Occupy protest, believe me there’re twice as many people that aren’t happy with the government; but they just want to live an ordinary life by staying out of it. Is life really that bad here? No, it isn’t. It’s just difficult. When you look around, we aren’t that bad. We just need to make progress for improvement. Life is okay, the city is slowly lacking the competitiveness if you leave the financial center part out of the equation. We’re quite hollow. Our leaders do not have prospect to make Hong Kong as one of the most advanced cities in asia/the world. Hong Kong can easily build something incredible if we make plans. Who says we don’t have talents around? We just do not have chance to work out something sustainable. Who says we can’t build the world’s biggest underground garden? Who says we can’t become the leader in garbage management? Who says we can’t have a twenty-four-seven free sports network on TV? Who says we can’t have the double decker trams in Kowloon? Why can’t the Mid-Levels pedestrian escalator install fans to ventilate better during summer? Look around and see how boring our streets are, why not paint the fences and light posts in different colors like the tiles at the MTR stations. These might be the silliest ideas ever, but believe me people buy into these kind of changes.

I want to see changes so bad in the city. I grew very tired of it. I heard this interesting phrase on TV this week: “Not only our living spaces are crammed up, our souls are crammed up as well.” It’s so true. It’s affecting us, and killing us. 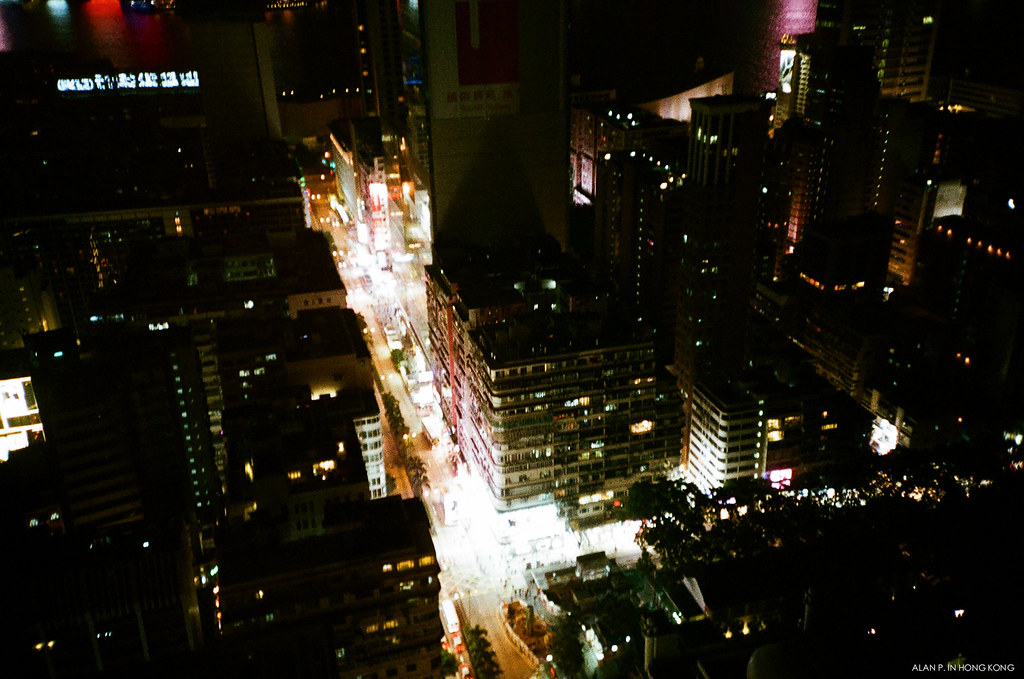 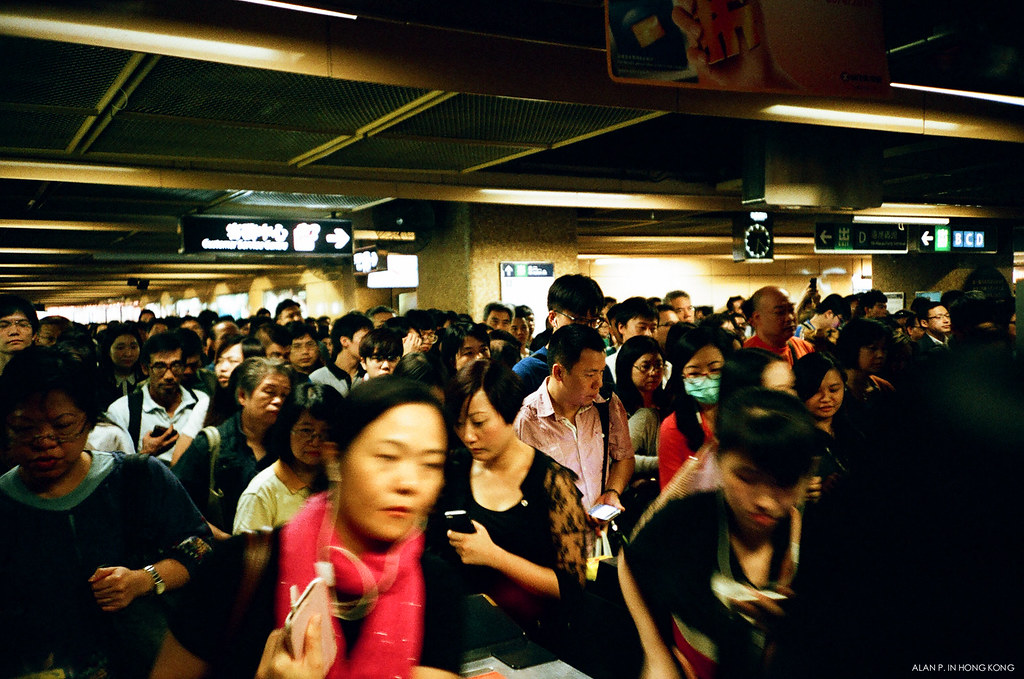 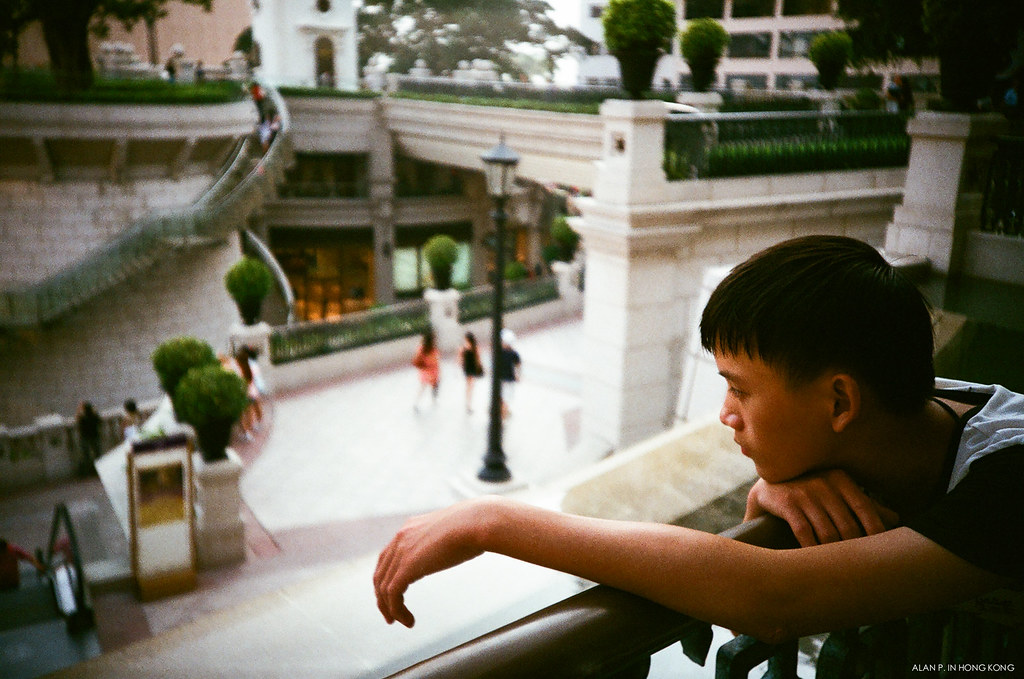 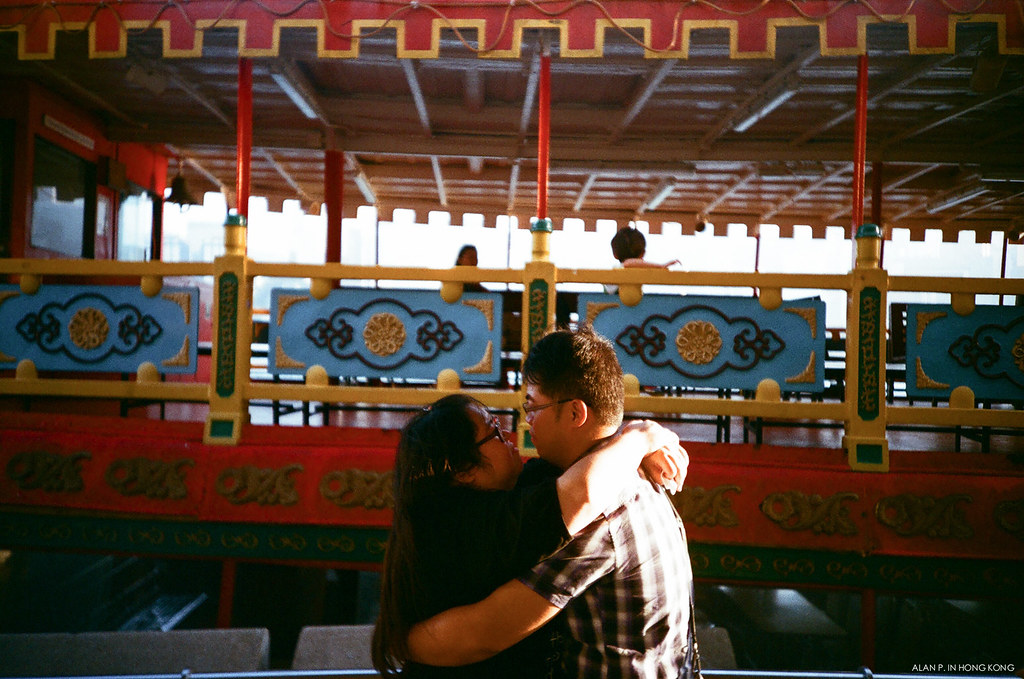 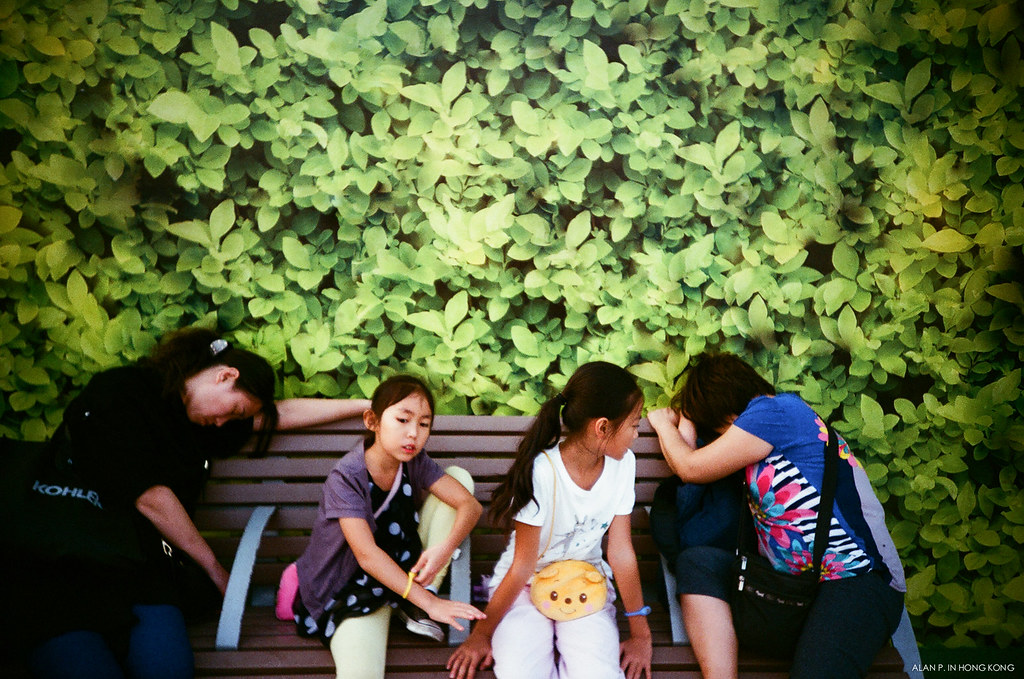 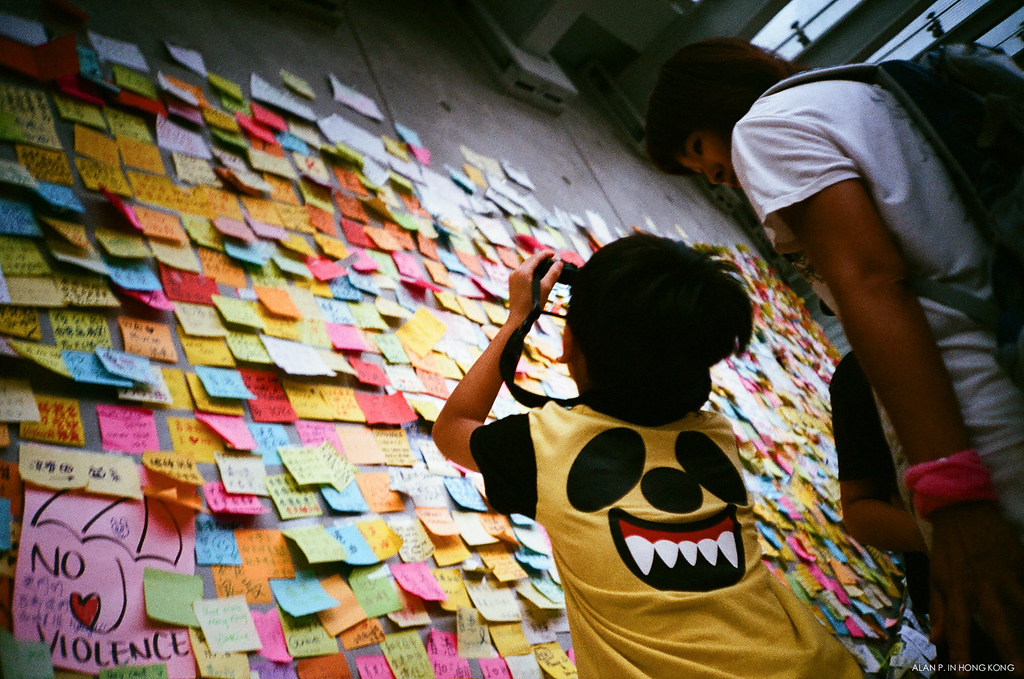 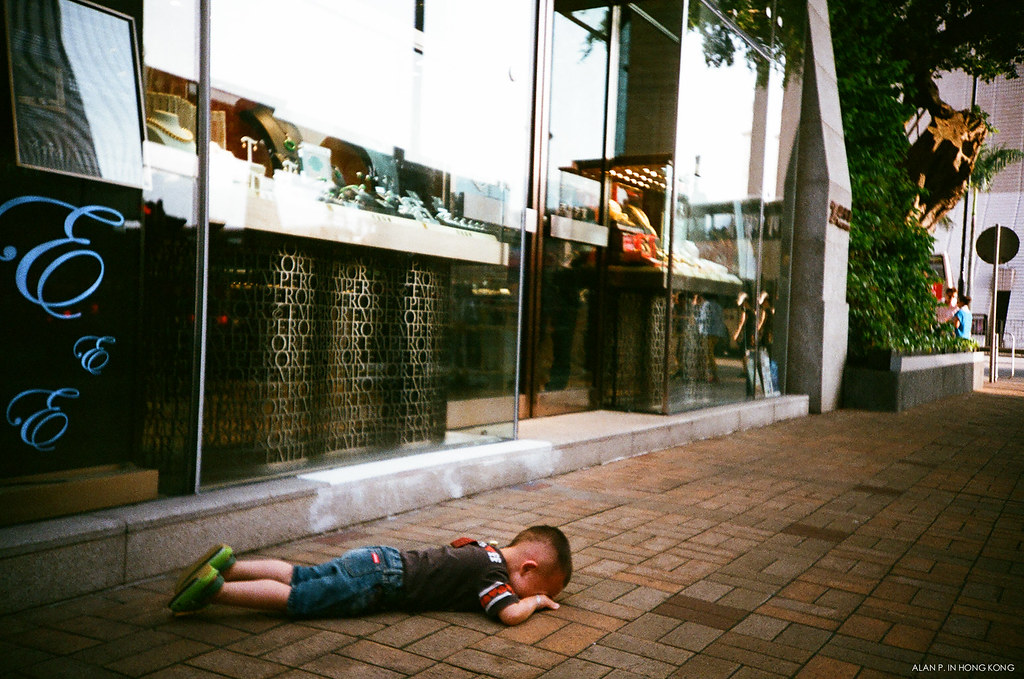 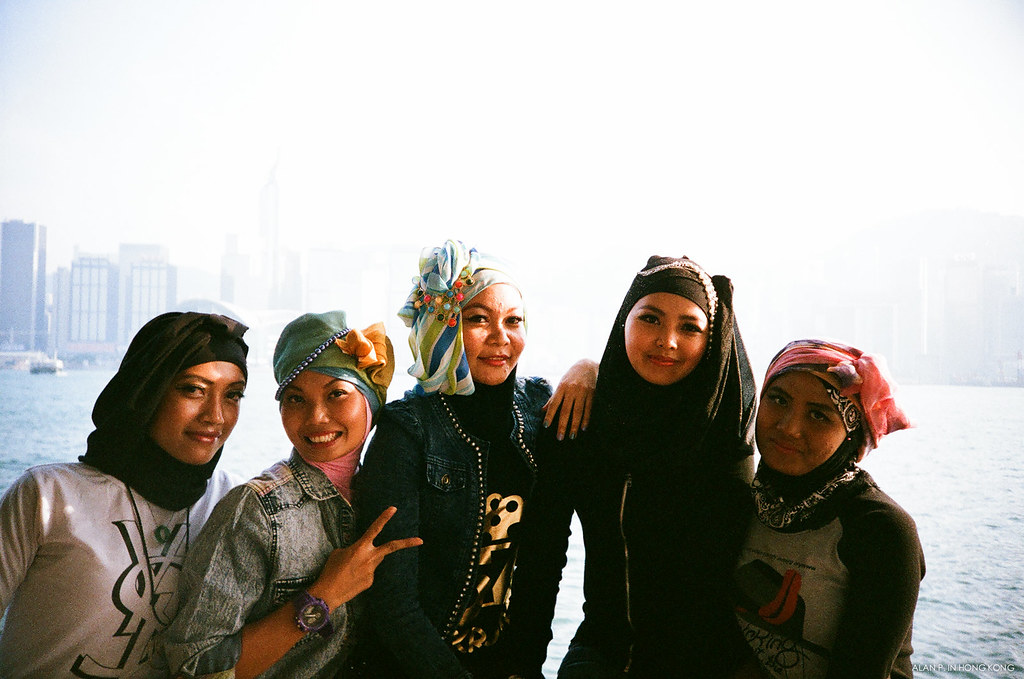 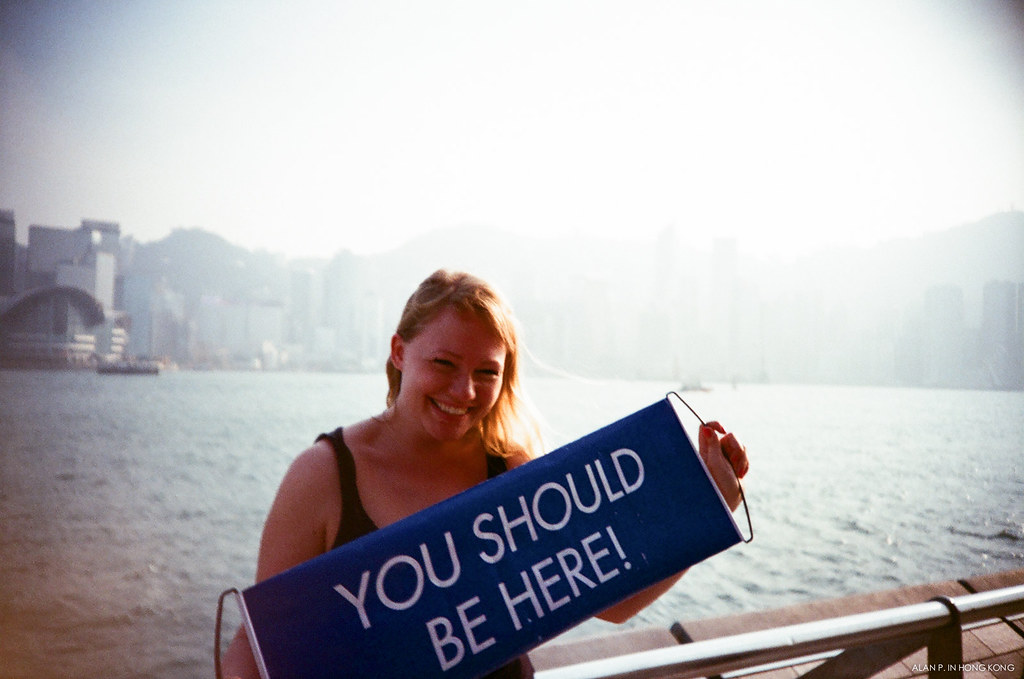