The fire in me is almost extinguished.. A sign of not trying hard enough or effort is not well spent in the right place. It led me nowhere.

I’m grounded at home so to speak. It’s another gathering of odd photos from my secondary camera and hard drive. They did not make any sense until I have a few more and more. The accumulation of a few odd images actually had turned into something I like. However, they were many other just never work no matter how I arrange and process them. They have to go into trash. Speaking of trash, it’s always a topic of debate when I walk by a recycle collection bin. I tend to sort out most of my trash when it’s possibly done, such as the common plastic, paper packaging. The idea of putting the sorted recyclable trash into the bins is to create less waste. I think the recycle collection point on the streets are amateur. It’s horribly designed, heavy (made of steel), not practical in real life, low in volume, ugly, and fugly. Alright, they all seem far too subjective right. The function behind this is to encourage the public to use it wisely. What if one day you realized the garbage workers treat them just like any other garbage or even worse the sorted waste got nowhere to go because there’s no such recycle business exist or they simply went out of business. Last time I heard few months ago was due to the lack of value in both Hong Kong and China. Many sorted plastic waste has been dumping to the landfill. It led me thinking what’s the point of the recycling campaign. My dad and I often debate on this issue for a few years now. We did again today. What the hell is going on?

The government is pushing for the expansion of landfills which will reach its full capacity in 5 years, the expected fierce confrontation is going on. Their solution is really not to keep pushing for policies. They need to ‘wow’ the crowd and give the involved party incentives. Years ago who knows Samsung would out sell Apple’s iPhones. To us and even many political critiques feel that the government is functioning too bureaucratic, stubborn, rigid and outdated. Well, we cannot worry too much. Why not just open a bottle a wine and enjoy what’s on your plate, right?

These photographs remind me of the what I’ve done 2 years ago when I dedicated using a single camera. Ironically, many do not look anything like in the past; they are looking somewhat I do up to this day. Just like a mixture of my X2 and mobile phone. It’s precisely what drew my interest of them. 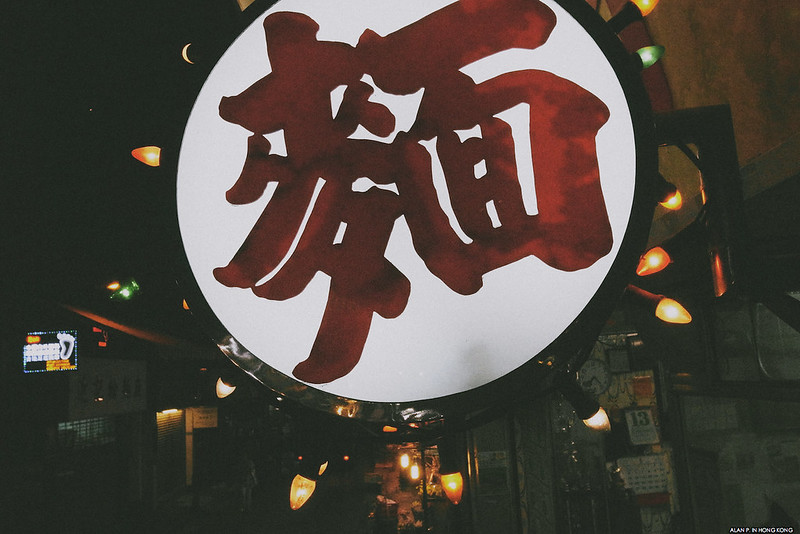 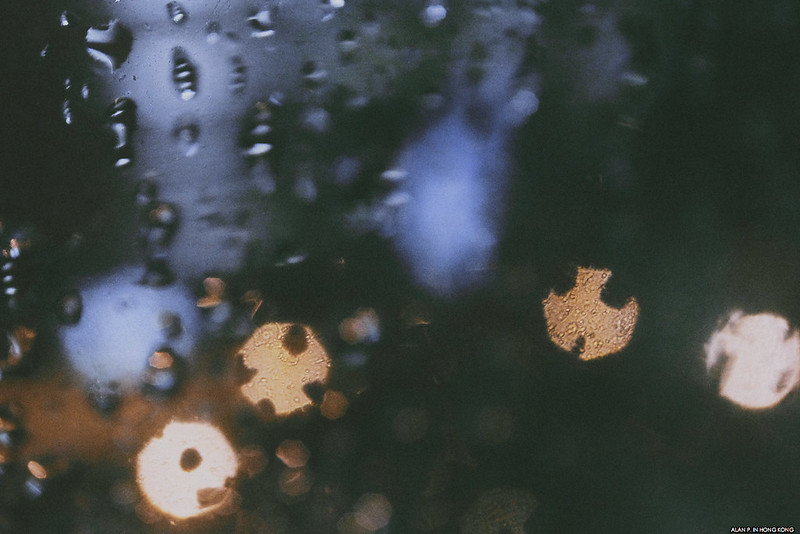 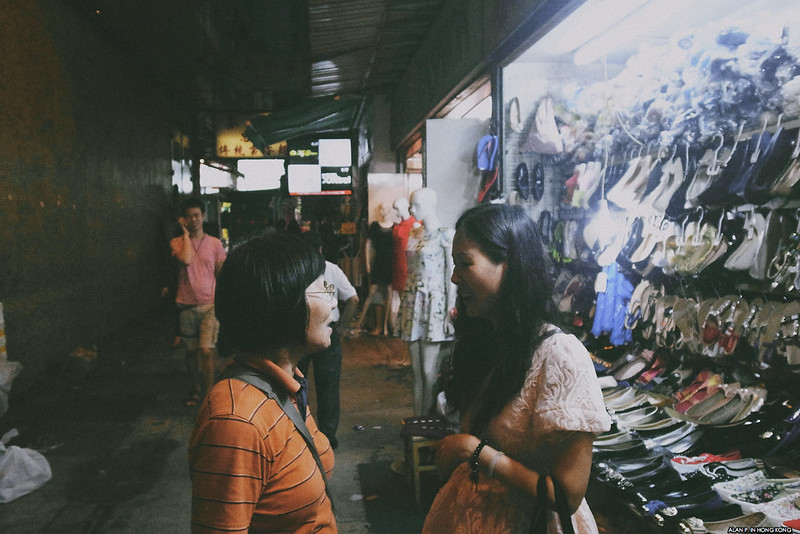 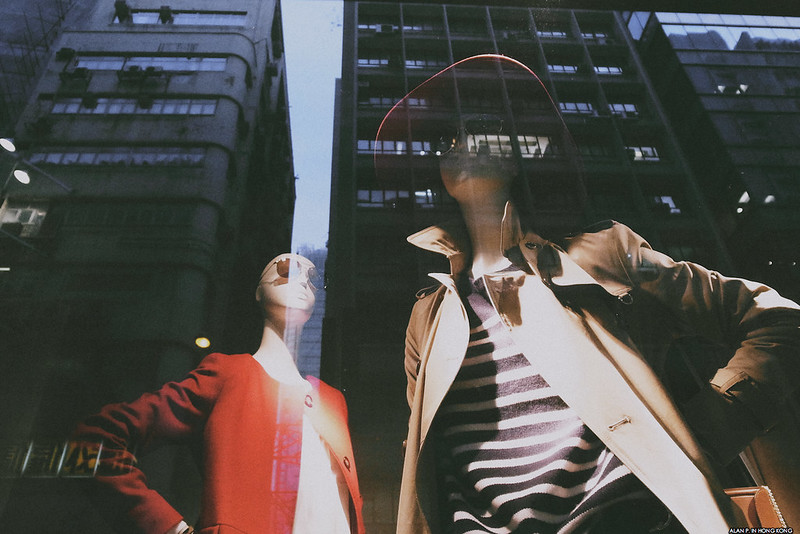 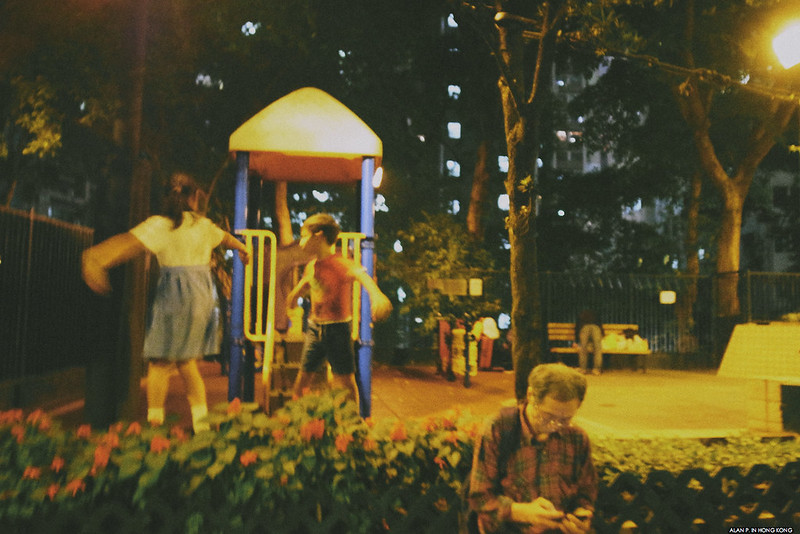 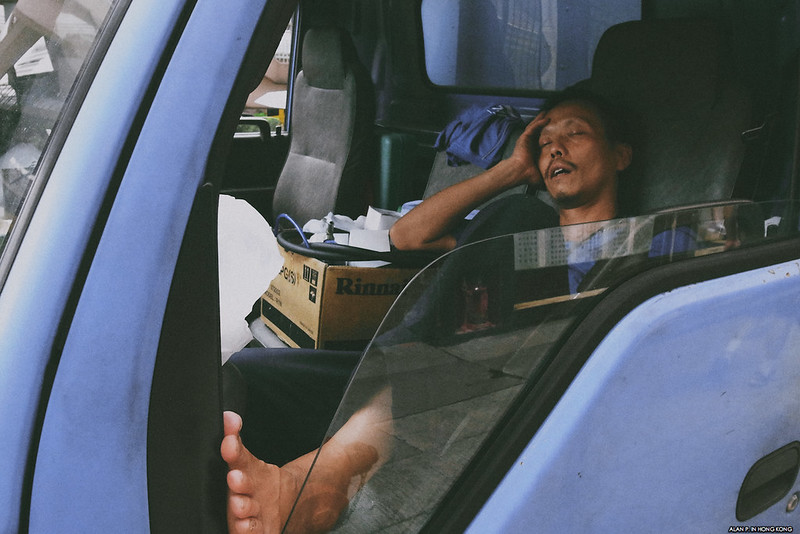 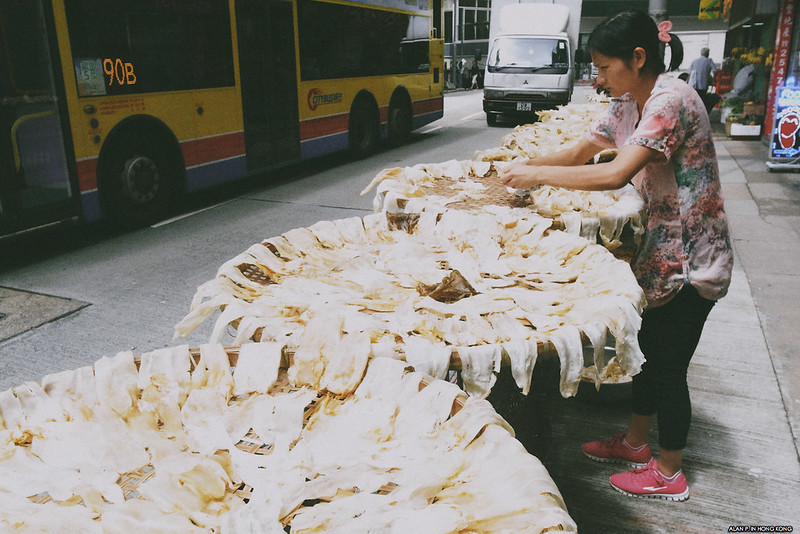 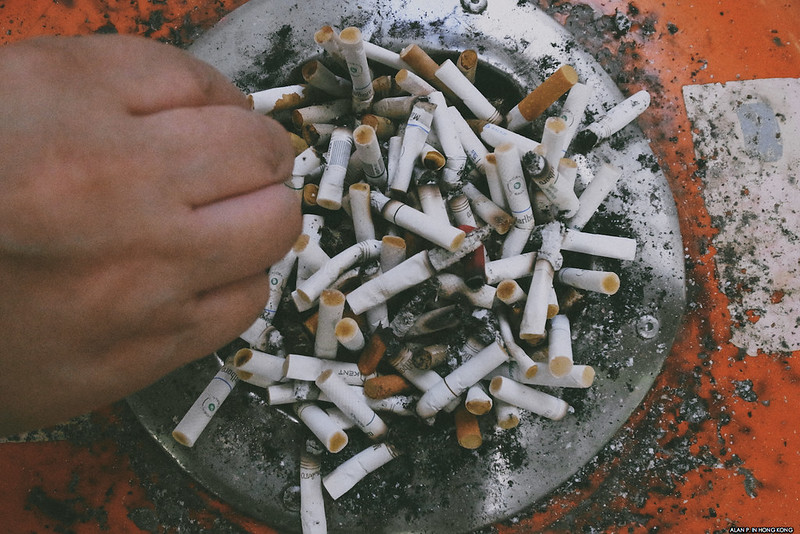 It’s our nature of many Hong Kongers to go with the trend, do what others do. From the hoax of salt that could prevent radiation during the tsunami, I saw how people react and fight for the last bag of salt in many supermarkets for a few days. We can’t afford to lose opportunities. And many of our younger generations are increased to the level of connected to the social networks. Our TV stations (or actually just one main channel among no more than 5 cantonese channels) are not producing inspiring programs let alone how lousy some of the night time dramas can be. Our window to the world becomes faster but perhaps narrower.

Our news are increasingly localized to cater the mass audience’s appetite. Newspapers influences people’s minds. Politicians may stir up the facts not being subjective and hindering the good of Hong Kong people. Now if the audience do not know the facts and hear one version of opinion, he/she is going to believe what has been told. That’s how we receive news daily. We’re less connected when we’re social connected.

We’re sensitive to the little things, when it’s mentioned by your friends, the news, the social networks. Things stir up and escalate into something else. The Hong Kong Government is extremely terrible in doing long term strategic planning. It’s a known fact that we’re reaching the full capacity of hosting tourists (especially from Mainland) on some districts. Tsim Sha Tsui/Causeway Bay are namely the two common locations for tourists do their shopping. It’s a common scene for them to line up to enter the Luxury clothing shops. We can easily see how crowded on some subway stations, it’s especially worse during rush hours. Not only human are packed into the platforms and trains, but also suitcases. There were folks pissed about the tourists from Mainland and founded an anti-mainland tourist movement. I personally think that the movement is way over the line. However, we must face the fact that Hong Kong is really lacking of tourist attractions. I even avoid visiting some part of the city to prevent any inconvenience for myself and my significant other.

When someone sees rare sakura blossoms in HK, we take ferry travel to an island just to see a small tree with it. When there’re maple leaves, we travel hours and jog up to the mountain to photograph as a momento. One photo posted on the social network and spreads like mad disease makes them also wants to own that momento. It may sound silly already. Couples flock to those scenes when it’s really not a scene we all imagined from others’ photographs. I was one to be disappointed. If I think deeper, I realize it’s because we the people wish to see “new things” we don’t ever see here. I’m for one who’s into zoo and wild animals. I’d like to see a zoo built in the city. Governments must consider facilities not only for the tourists but also for the locals.

Our society is facing the issue of aging population. Singles are not getting married. How are people going to date without sufficient meeting spots, hangout places, spectacular atmospheric experiences? Families are considering not giving birth. How is our next generation going to have their children without quality public spaces? It’s so complicated, all we could do is hope; and our fate is left for the politicians and governments to decide.

These’re odd set of photos taken when I was hanging out with my significant other, moments to remember so to speak. It touches my feeling to the city lately… I’m displeased and so I get not much inspiration lately. It’ll really slow down my pace in capturing what I feel in the city.

The Latin Parade (Parade through Macao, Latin City) I came across on TV for the last two years had kept me wanting to make a visit there. It’s the narrow streets, the remaining European architectures making it a fantastic theme and location to interact with the audience in close proximity. The route was foreign to me as a visitor who had been there only a few times. I did not prepare at all before I got there, except pre-loading parts of Macao map from the Google Map on my phone. I got lost for 30 minutes. It was not helpful until I picked up a map of the parade on the ground. My destination was to the finale performance, main stage.

The crowd at the Ruins of St. Paul was as much as I’ve experience in Hong Kong during any special events. I picked up a cone of Turkish ice-cream just to keep myself thinking straight. It was a 30 minute walk to the main stage at the end of the parade route. As much as I thought I would miss the parade, I found people gathered on a back street. There was the parade! Fortunately I did not miss any of it.

The final performance was the entire parade’s highlight. Almost each groups (international/local) got chances to perform. The stage could be viewed from all angle. Audience could gather around the stage. I really enjoyed it with all different cultures come together to celebrate the handover of Macao to China. The aerobic performer hanging underneath the floating balloons surprised me. I thought she was only flying toward the stage from distance. She actually floated around half of the stage over us!

I could not leave Macao without my stomach empty. My once-a-year Portuguese cuisine fix left me happy, and pocket empty. As soon as I got out of the restaurant, there’s the firework in the sky. It was a beautiful day.