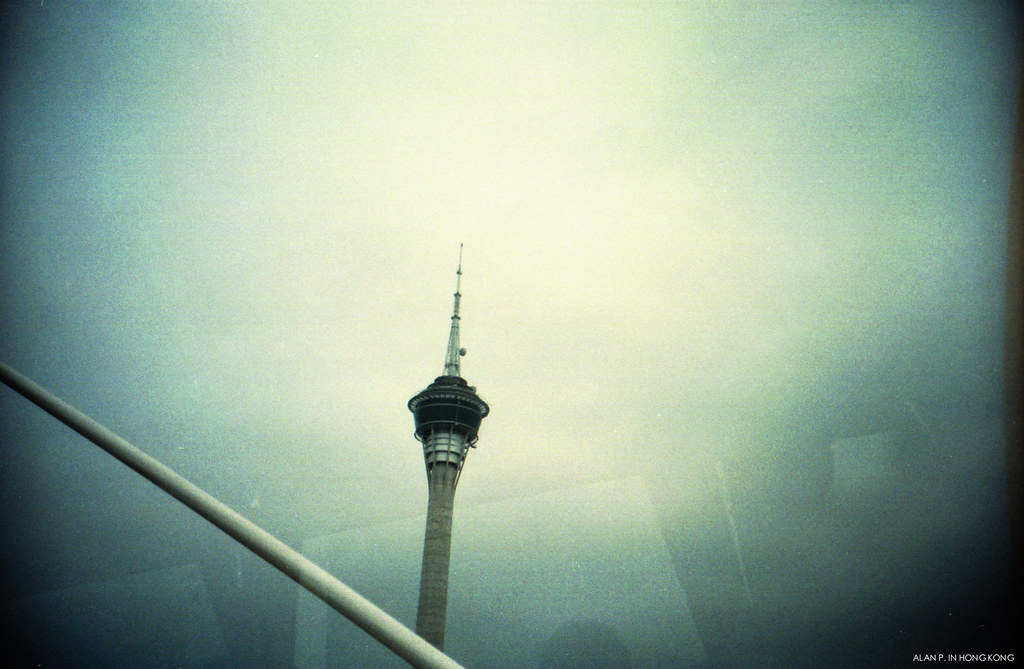 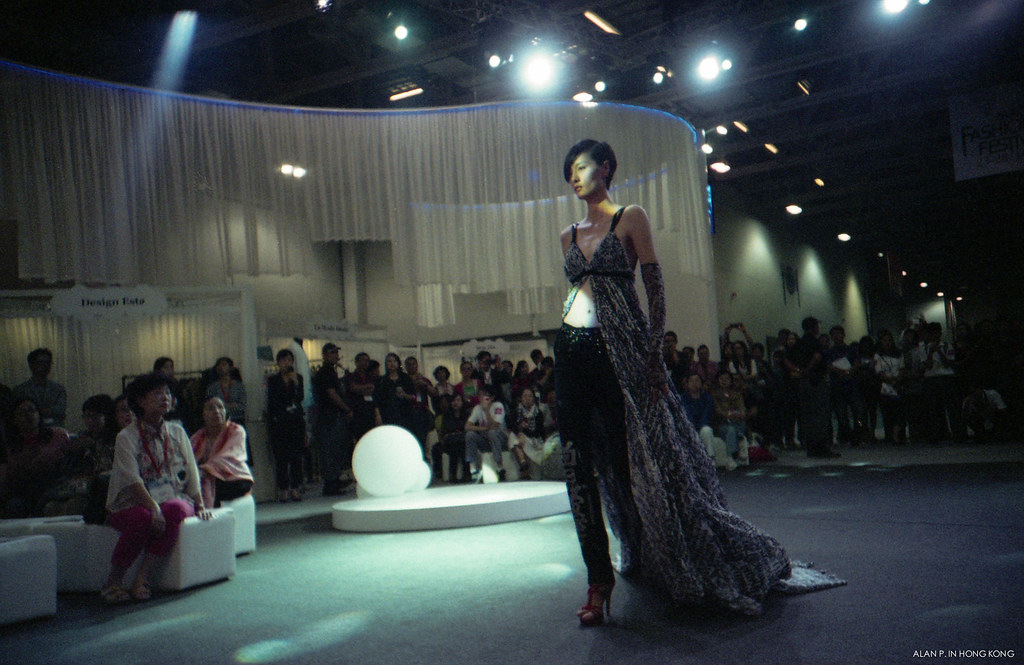 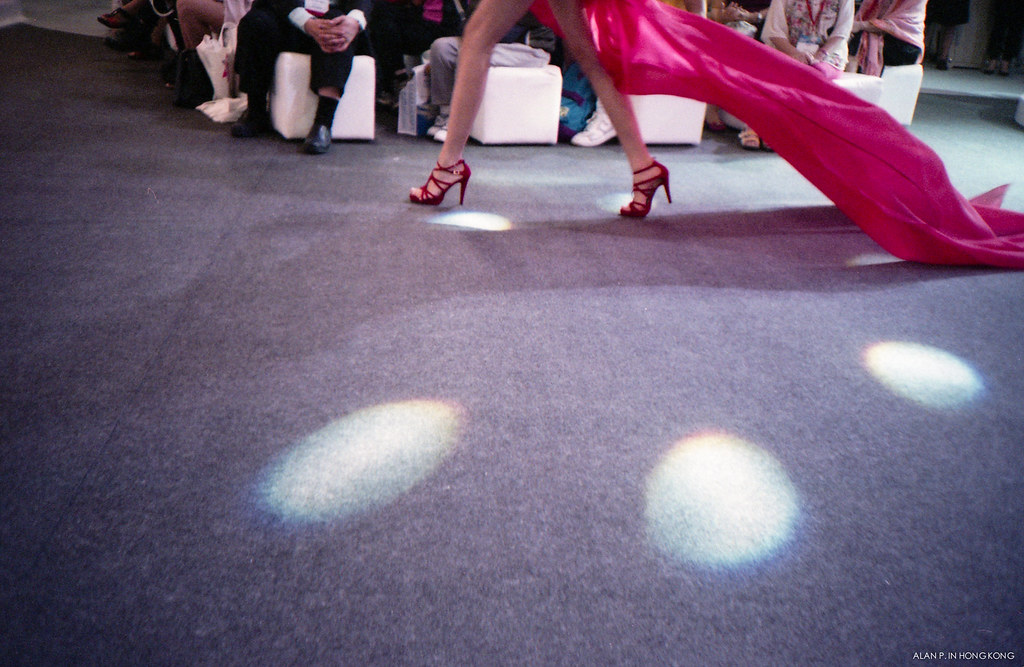 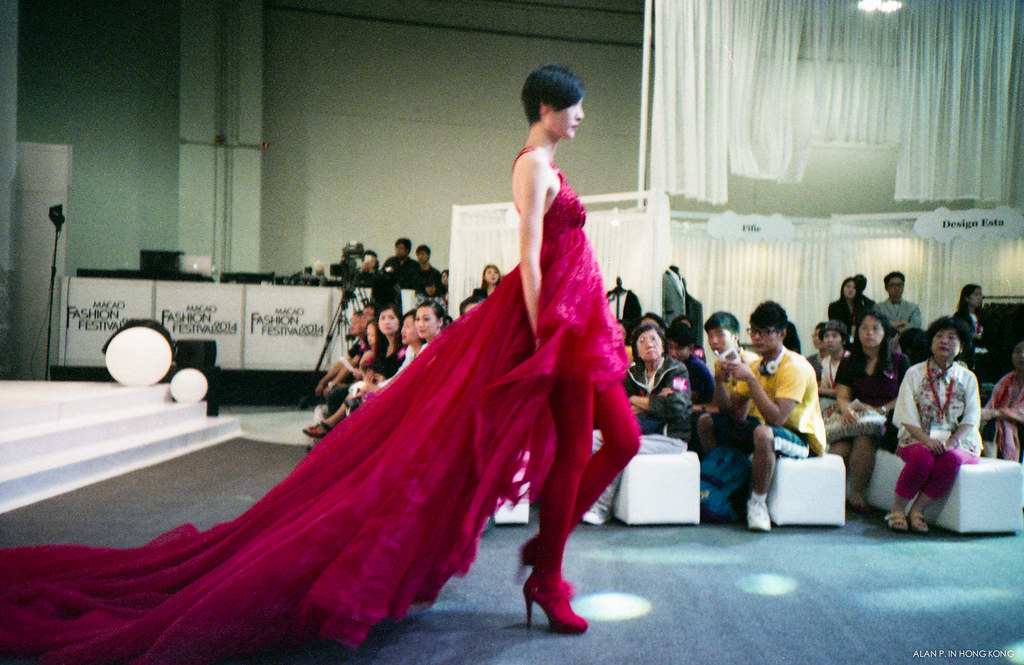 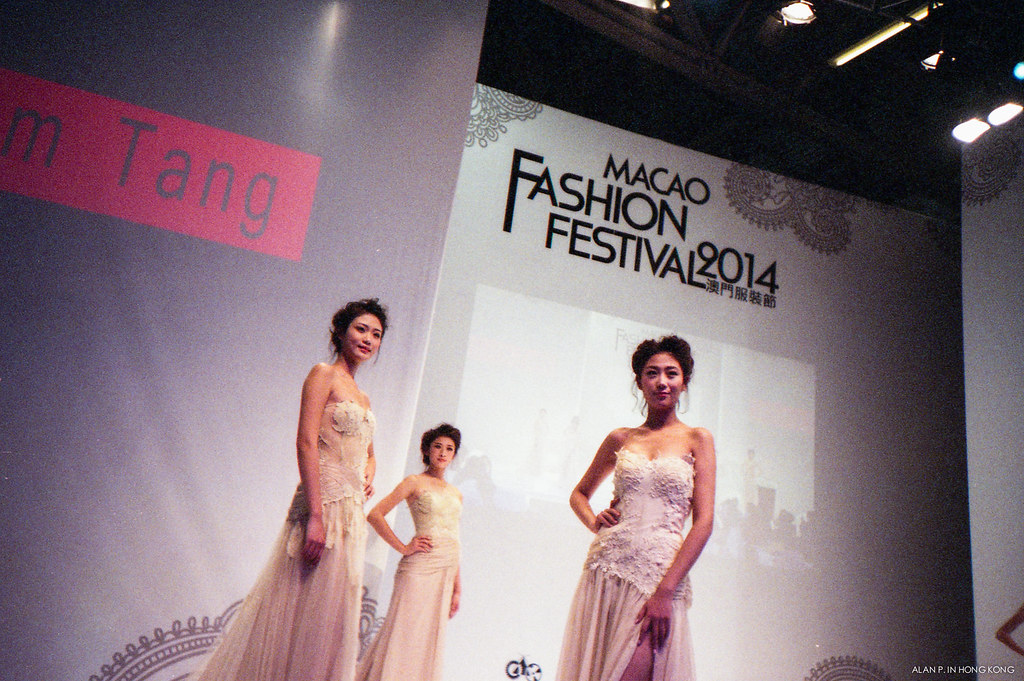 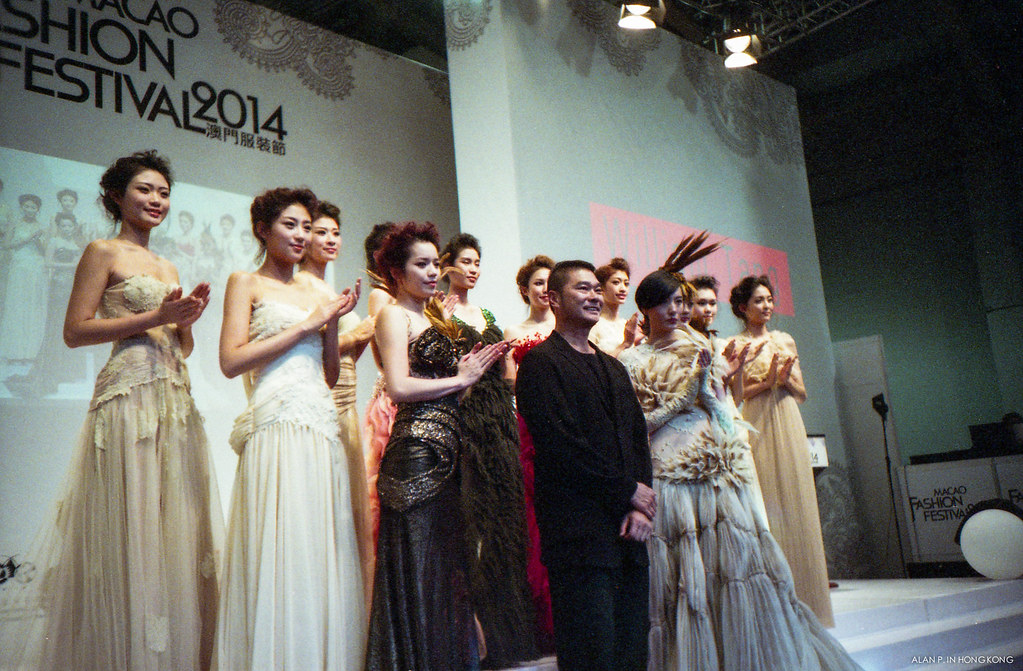 The Latin Parade (Parade through Macao, Latin City) I came across on TV for the last two years had kept me wanting to make a visit there. It’s the narrow streets, the remaining European architectures making it a fantastic theme and location to interact with the audience in close proximity. The route was foreign to me as a visitor who had been there only a few times. I did not prepare at all before I got there, except pre-loading parts of Macao map from the Google Map on my phone. I got lost for 30 minutes. It was not helpful until I picked up a map of the parade on the ground. My destination was to the finale performance, main stage.

The crowd at the Ruins of St. Paul was as much as I’ve experience in Hong Kong during any special events. I picked up a cone of Turkish ice-cream just to keep myself thinking straight. It was a 30 minute walk to the main stage at the end of the parade route. As much as I thought I would miss the parade, I found people gathered on a back street. There was the parade! Fortunately I did not miss any of it.

The final performance was the entire parade’s highlight. Almost each groups (international/local) got chances to perform. The stage could be viewed from all angle. Audience could gather around the stage. I really enjoyed it with all different cultures come together to celebrate the handover of Macao to China. The aerobic performer hanging underneath the floating balloons surprised me. I thought she was only flying toward the stage from distance. She actually floated around half of the stage over us!

I could not leave Macao without my stomach empty. My once-a-year Portuguese cuisine fix left me happy, and pocket empty. As soon as I got out of the restaurant, there’s the firework in the sky. It was a beautiful day.