It has to be the shortest stay I’ve ever spent in China in my entire life. If it’s not because of Ching Ming, I would not have spent just 2.5 hr in Jiang Men. Well, somehow it’s caused by the odd scheduling by the ferry company. There’s just 1 return trip from Jiang Men at 3:30pm. We arrived almost 12pm and with rides from and to the restaurant and the cemetery. My actual stay was just 2.5 hrs.

I did not get enough quality sleep because of the birds chorus 4am in the morning, got up at 6am. Then there’s the lousy McDonald’s dining experience at the ferry pier. Everyone tried to fight for their tables just because it’s Ching Ming. Last but the least, heavy fog at the first leg of our boat ride. It caused some delay on the overall time traveled.

It’s probably the first hottest day in 2014, I sweated like a dog under the sun at the cemetery. Sunburn? Hell yes.

And perhaps it’s the such short amount of time spent in Mainland. I was able to saw and reflect. There’s the tier one cities Shanghai, Beijing, Guangzhou to many people they’re the icons of China. What I see in Jiang Men is that, there’re still lots people left behind. It’s just not catching up… 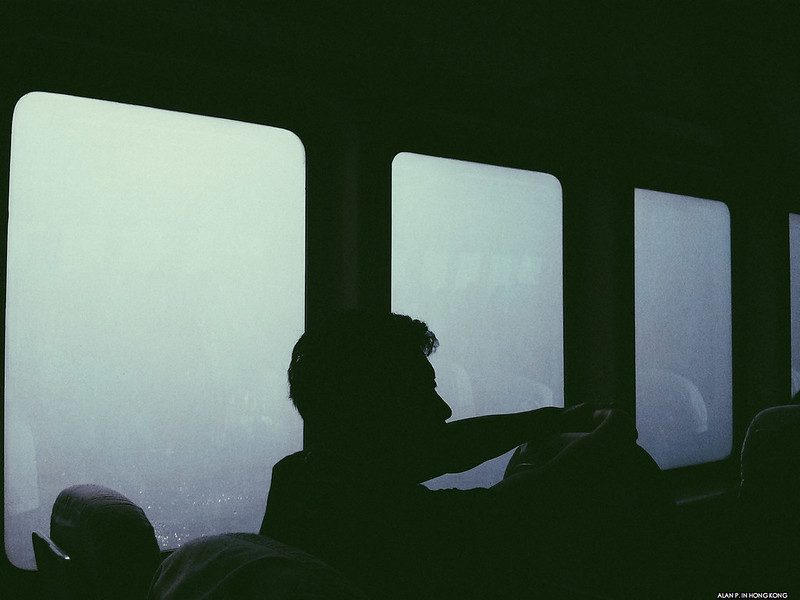 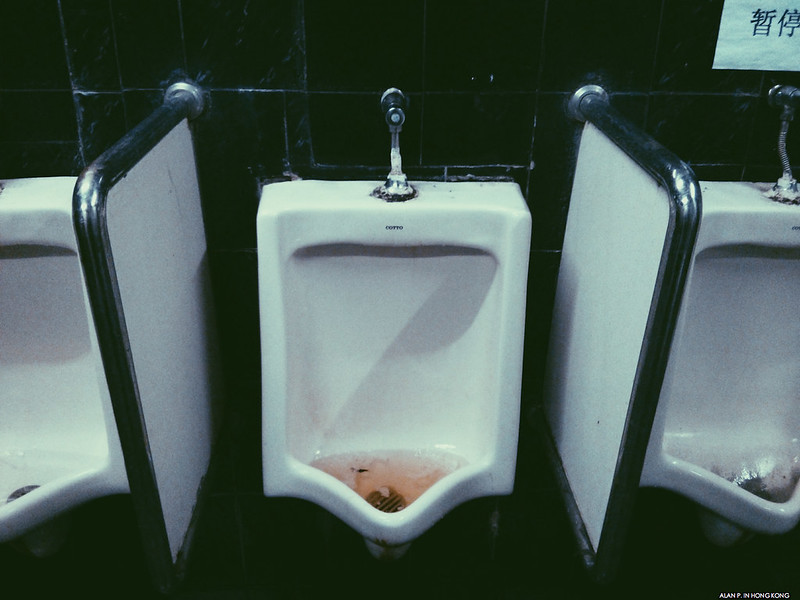 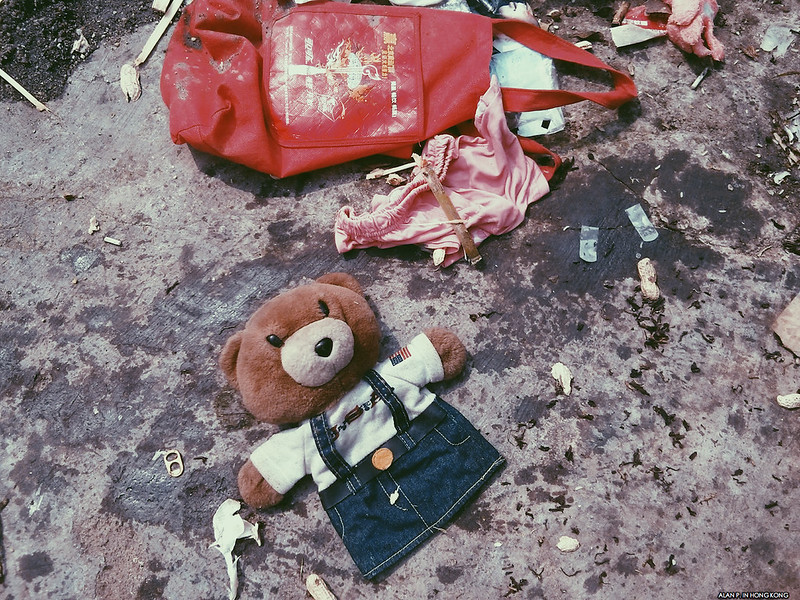 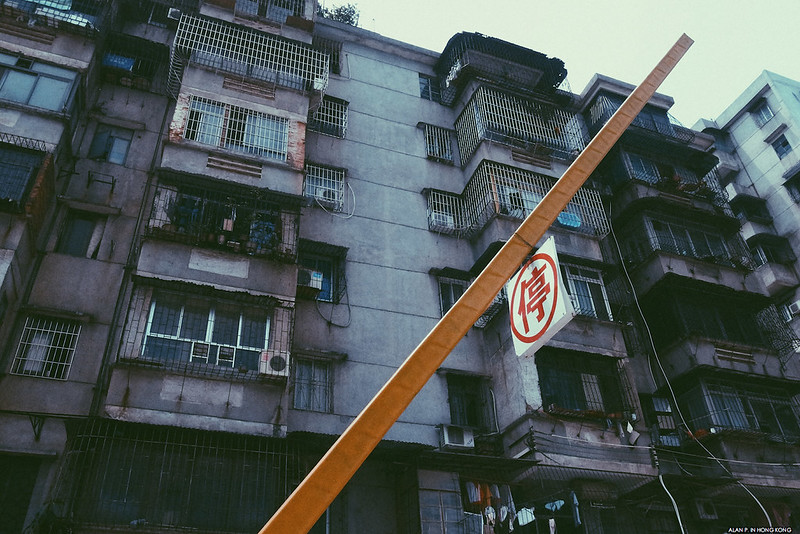 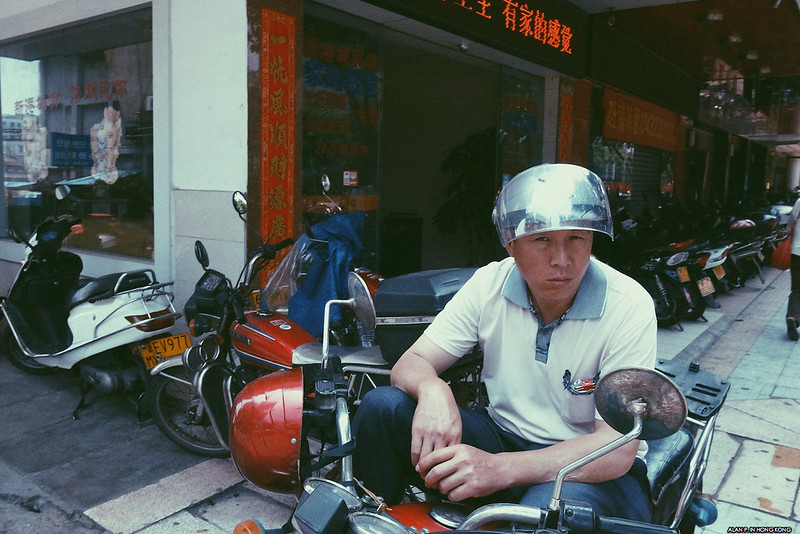 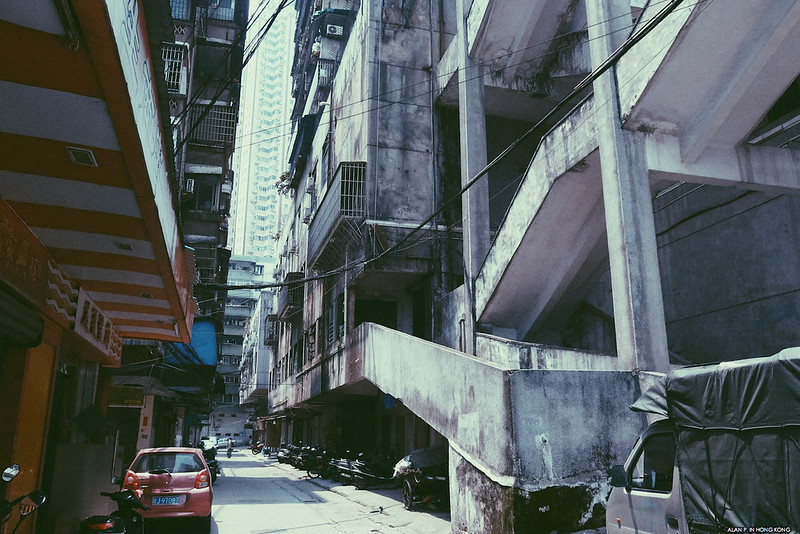 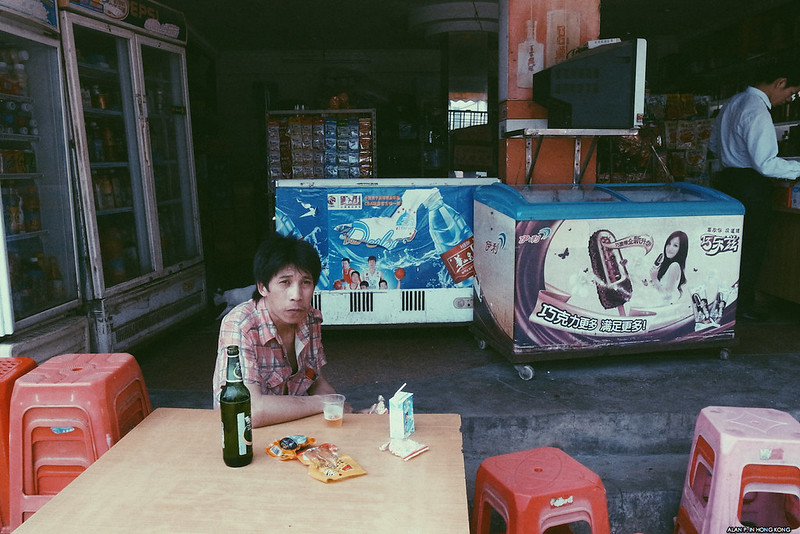 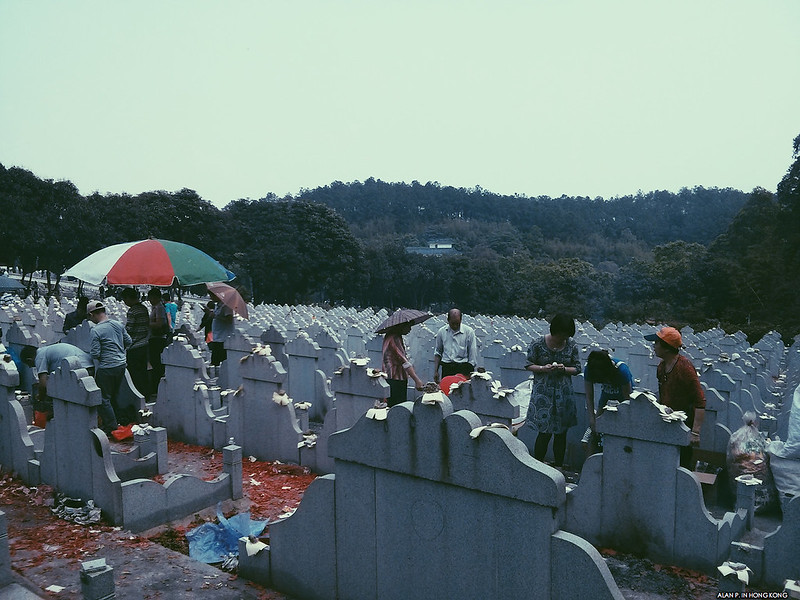 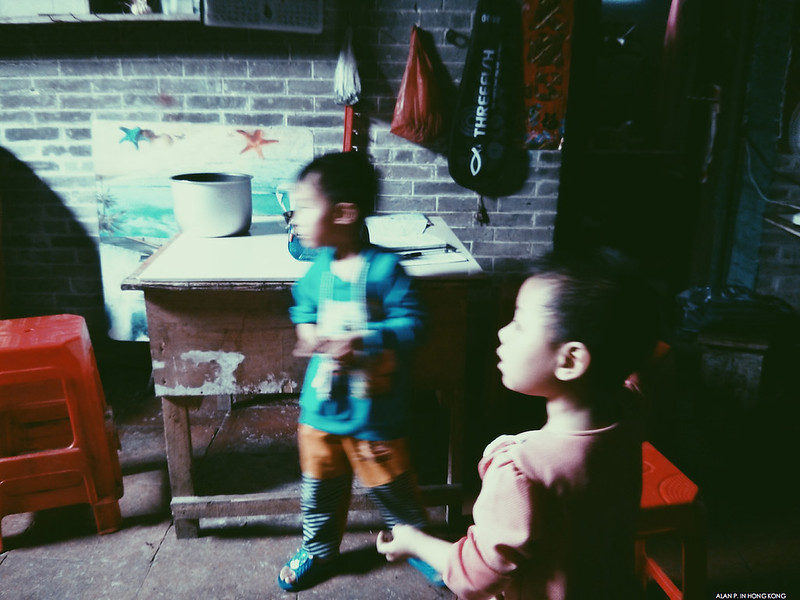 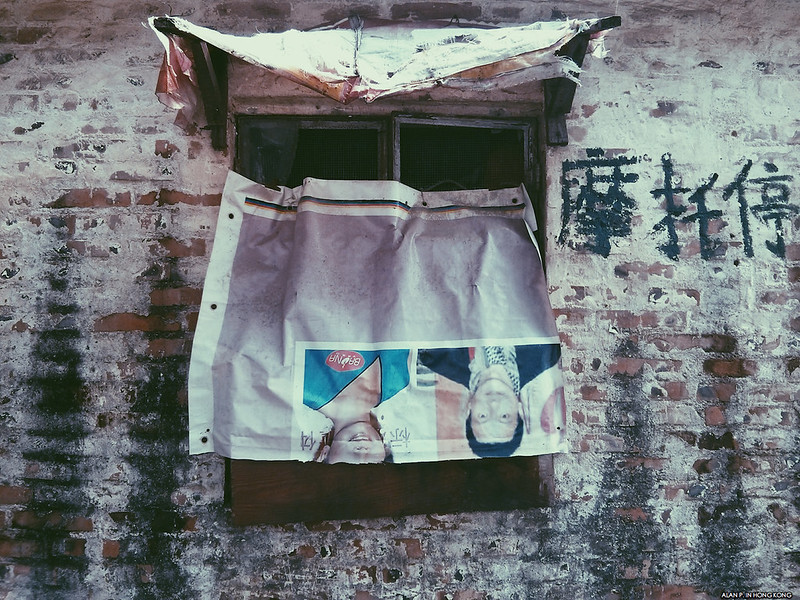 It all seemed to become a regular routine to me. My last visit to Jiang Men, China was not long ago. Nonetheless, It’s really good to see all my relatives and their extended families. Especially when seeing my grand-uncle still kicking in his 70’s, it made me want to treasure each and every moment while i was there.

My cousins have married and have a couple of kids for at least 8 years already. Frankly, I do not recall their kids’ names. I just do not have chance to get to know them.

Whenever I go back to Jiang Men, it brings me back all my fragmented childhood memories. I used to spend my weekend in a farming village during my summer holiday from school. The brick house I stayed at was not air-conditioned. During the day, there was nothing but to play with my cousins with just about anything. There weren’t any toys or TV games. It was very primitive.

Though it all seems to be a time tunnel for me, I was the only one who walked through it. Sharing to others do not mean a thing to them. They hear the my stories, my pasts, and more importantly they cannot ever remember all the details. My fragmented childhood memories are like rolls of living film. It keeps re-running over and over again. They’re still warm and colorful to me even so many years have passed.

No wonders when historians wish to record a piece of living history or biography, the candidates can remember the most detailed piece of information for a historian. Of course that requires lots of research.

My passed-away grandma from Jiang Men had visited Hong Kong once, spent a week at my home. She taught me how to use chopsticks properly. It’s a piece of memory that I would not ever forget in my life as I use chopsticks daily. I practically see her in my heart everyday.

We visited our grandma and other relatives at the cemetery. We, Chinese do this once a year really has a reason for it. We have our public holiday called “Qingming Festival”. A reminder for everyone to pay a visit and show respect to our family ancestors.

(Back to Part III)

As I exiting Liang Xi and entering back to Jiang Men City. We had lunch at a restaurant opened more than 10 years at the entrance of a former village, Huang Zhuang (篁莊). It’s where my grandma’s home at. You wouldn’t believe how fast the kitchen had worked our order. The speed was comparable to fast food! Perhaps because my uncle knows the owner? They could even go check out the live seafood before placing the order, that ensured the freshness.

It’s quite a scene when I see the contrast (I wouldn’t say it’s a cultural shock) to see how a community function in a village scale and city scale in a catching up country – China. Some parts of the city can be new, relatively modernized, super clean and populated; some parts can be deserted with abandoned buildings, shops, garbage piling up and whatnot. All the main roads are so well-paved installed with traffic signals, lots of planted trees along. Many infrastructural works are really getting there, however not evenly done to many cities, just yet.

I see lots of new villas and luxury apartments being built in Jiang Men (I’m sure it’s all happening in many cities of China). From what I heard from my relatives, many were sold but not vacant. I do not see the point of having the luxury apartments except the money made by three parties (property developer, real estate management and buyer). There is also the seller, but I do not see their market is flooded with high housing demand.

We visited the Ou Yang Ancestral Hall just before heading to the pier to catch our ferry home.

It’s an irony what China has is their land supply. Space is what a country that big can enjoy. It makes people of Hong Kong jealous, jealous of how affordable many large properties can be while many of us Hong Kong people screaming and chanting for more public housing and all we see is the rocket-high price per square feet.

I feel that there’ll be a lot less farmers, causing less crops supplied to the local markets unless many farming were made scientific like in the developed countries. Many younger generation or their parents just won’t let their kids do the tough work for little money reward.

It’d be interesting to visit Guangzhou to gain another perspective of a more modernized city in Southern China. I see more Apple commercials on Guangzhou TV network than in Hong Kong 🙂

This concludes my trip to Jiang Men. Goodbye China, for now!