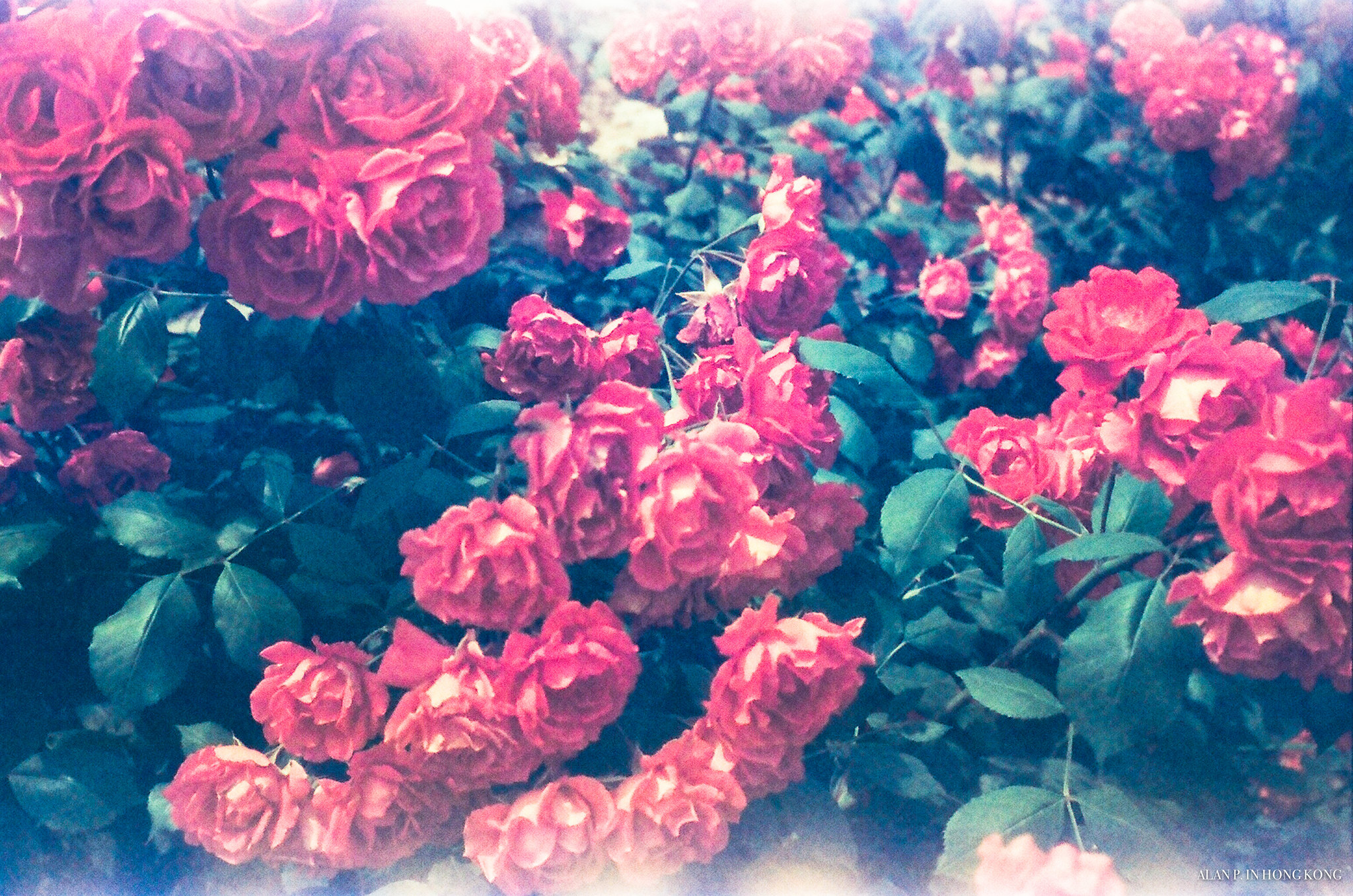 This trip would not exist if it was not the HK Food & Culture book I participated in the making. The book was selected among 5 others nominees in the Asian Cuisine under Asia Region at an important cook books Oscar. We were invited to join at the award ceremony in Yantai, China. Together with our author and translator/coordinator, we flew over to the northeast part of Mainland. There were hiccups in miscommunications here and there. In the end, we were able to got over it. Not only we knew nothing about the city and surroundings, we did not believe there’s any place that we thought it’d be fun for us. It’s truly a trip of a kind for us. 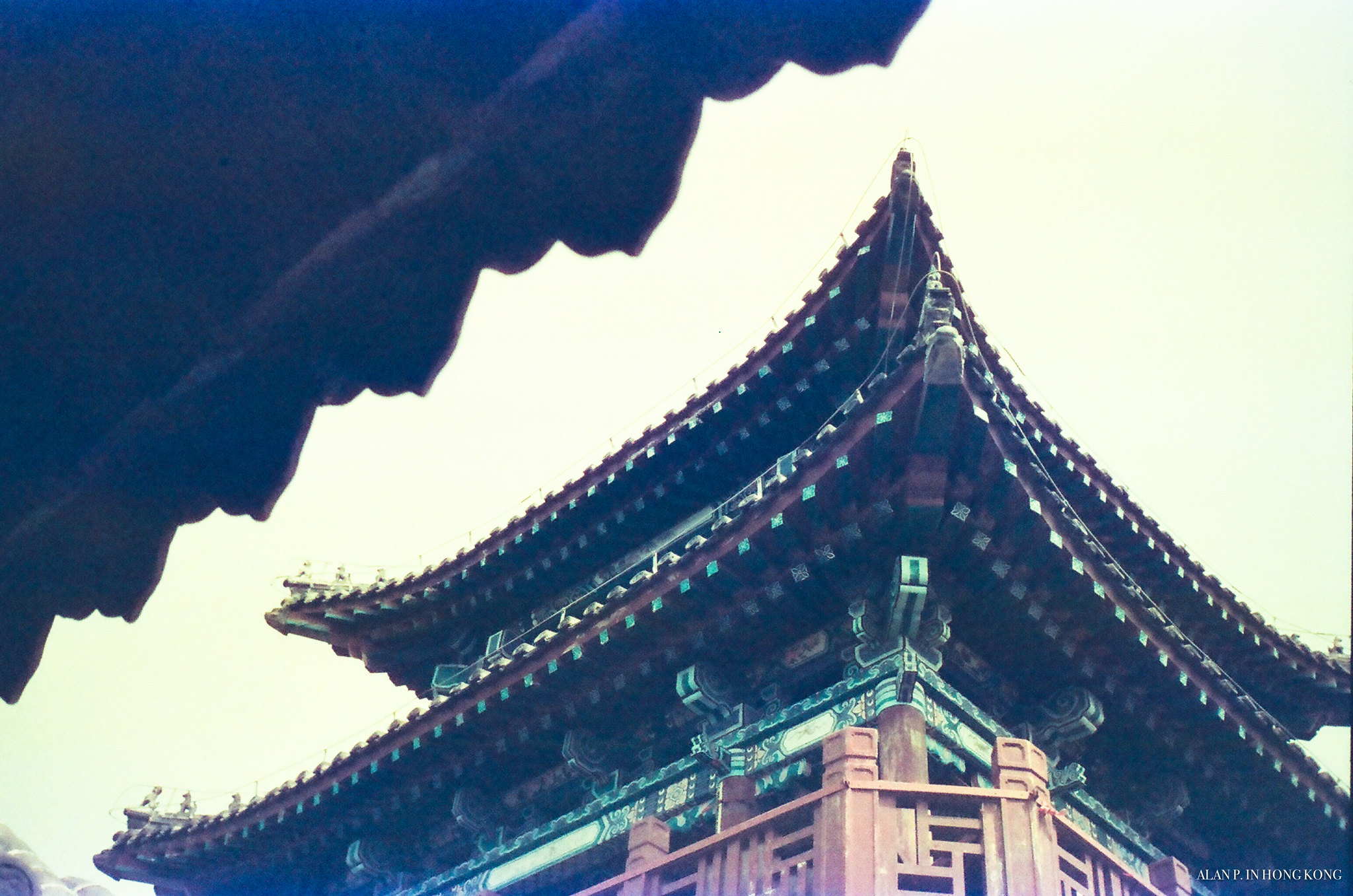 The location we stayed at was the Development District in Yantai, about an hour drive to the downtown. The district was mostly a property developing zone with hotels by the promenade along the infinite coast. The entire time at the hotel I saw South Koreans. I learned that Yantai is one of the closest travel destinations for them. It was not what I intended to be seeing at a zone without a lot of nearby attractions. The district can be stranded on its own. 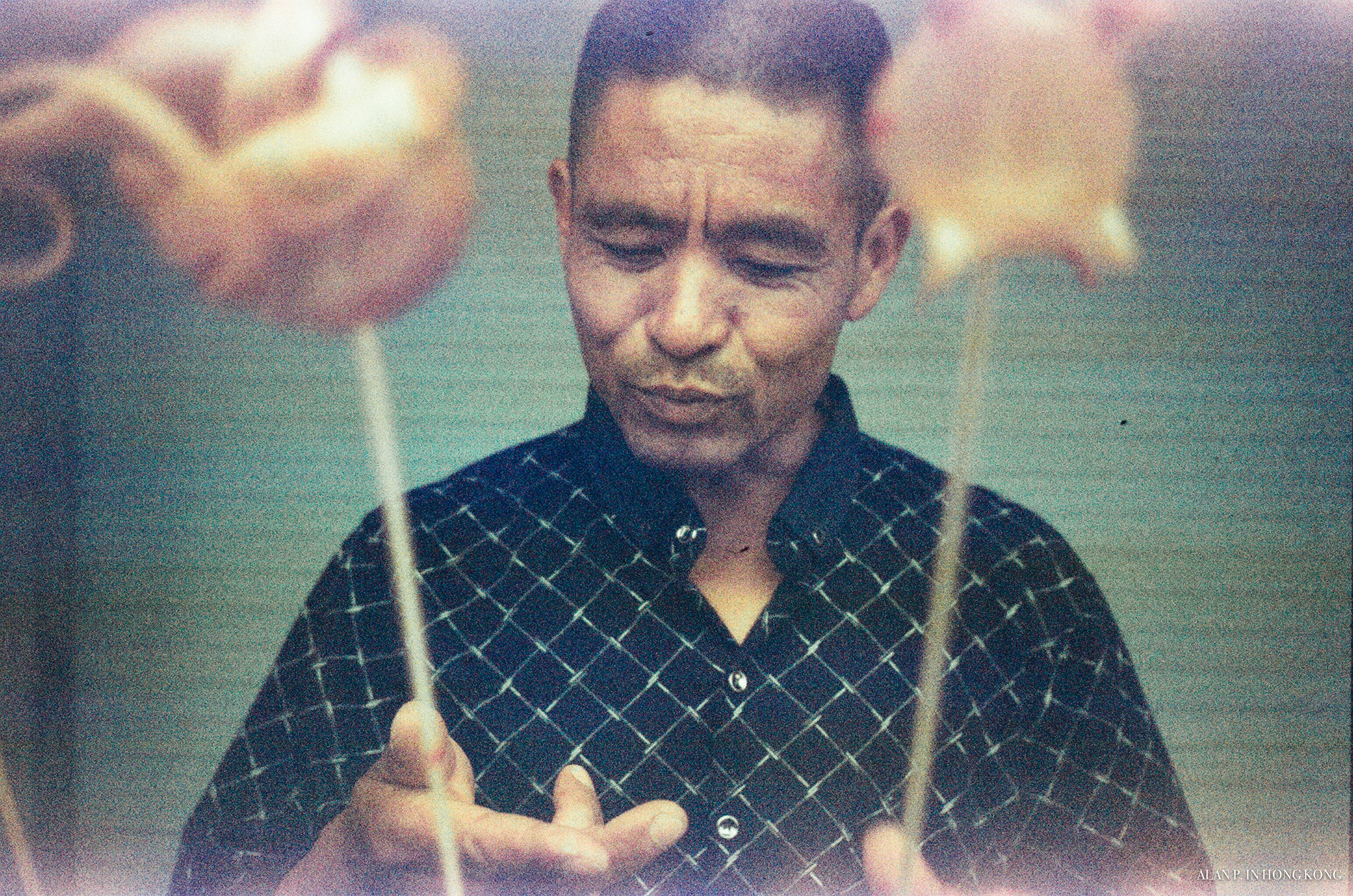 The beauty at their scattered tourist attractions, such as the Ancient Penglai Pavilion, the long Golden Coast, mesmerising Tianma Bridge are just so underrated. And the tourists map was misleading as if the places were in manageable walking distance. They’re just taxi rides away and basically hire for half a day. 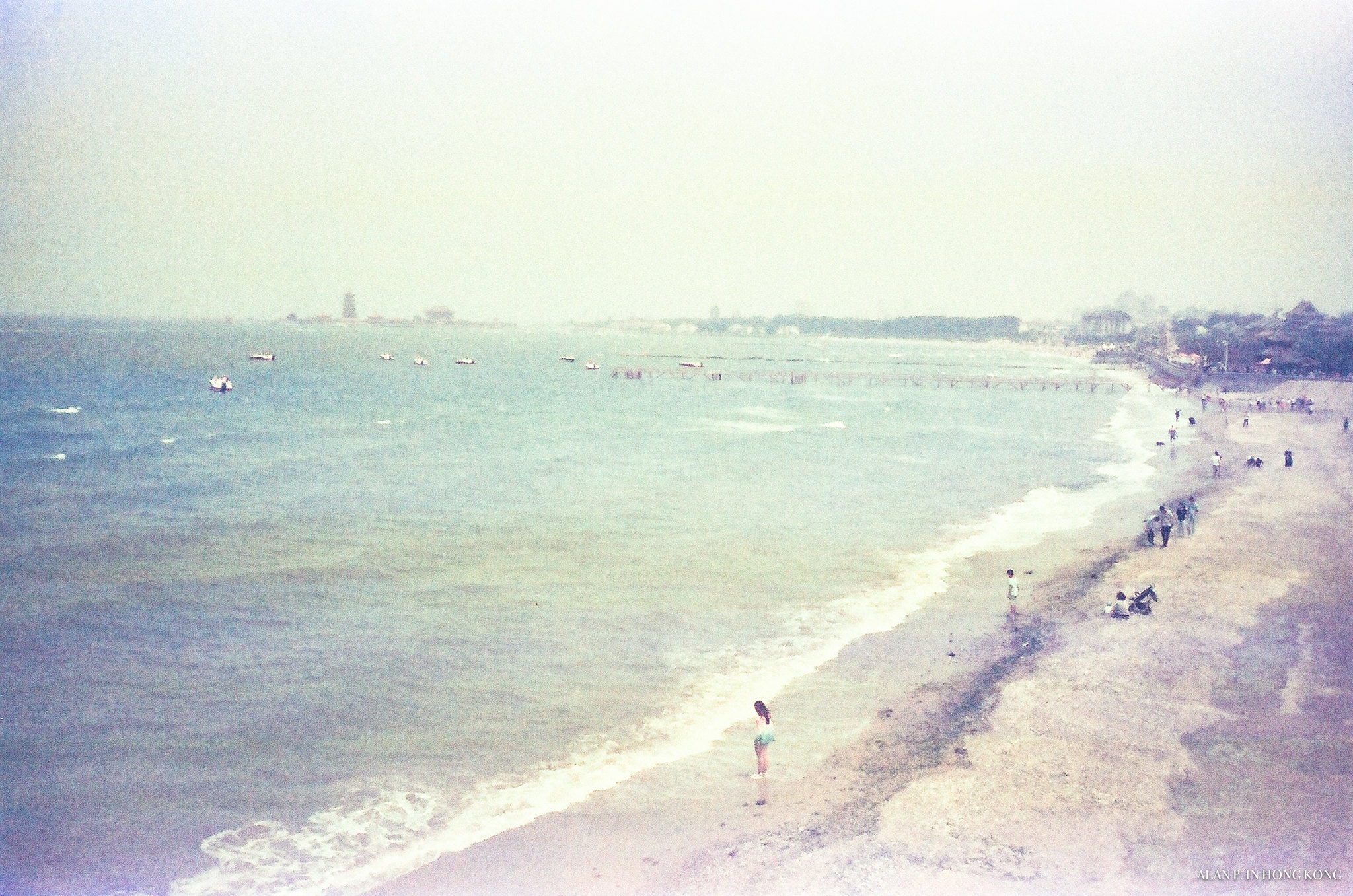 As I sat on a taxi looking out the window, I was amazed by a series of things their highways are now very well built, totally reminds me of the States. Real flowers are just too real not to be fake at the Penglai Pavilion park. Structures at the promenade looked more advanced and modern than ours in Hong Kong. All these made me questioned when our city dynamo (the government and elected legislators) will wake up and look around what needs to be done in order to catch up. In many areas, we’re just doing an average job by not improving the hardware. If our city continues to divide, all of us will suffer the consequence. 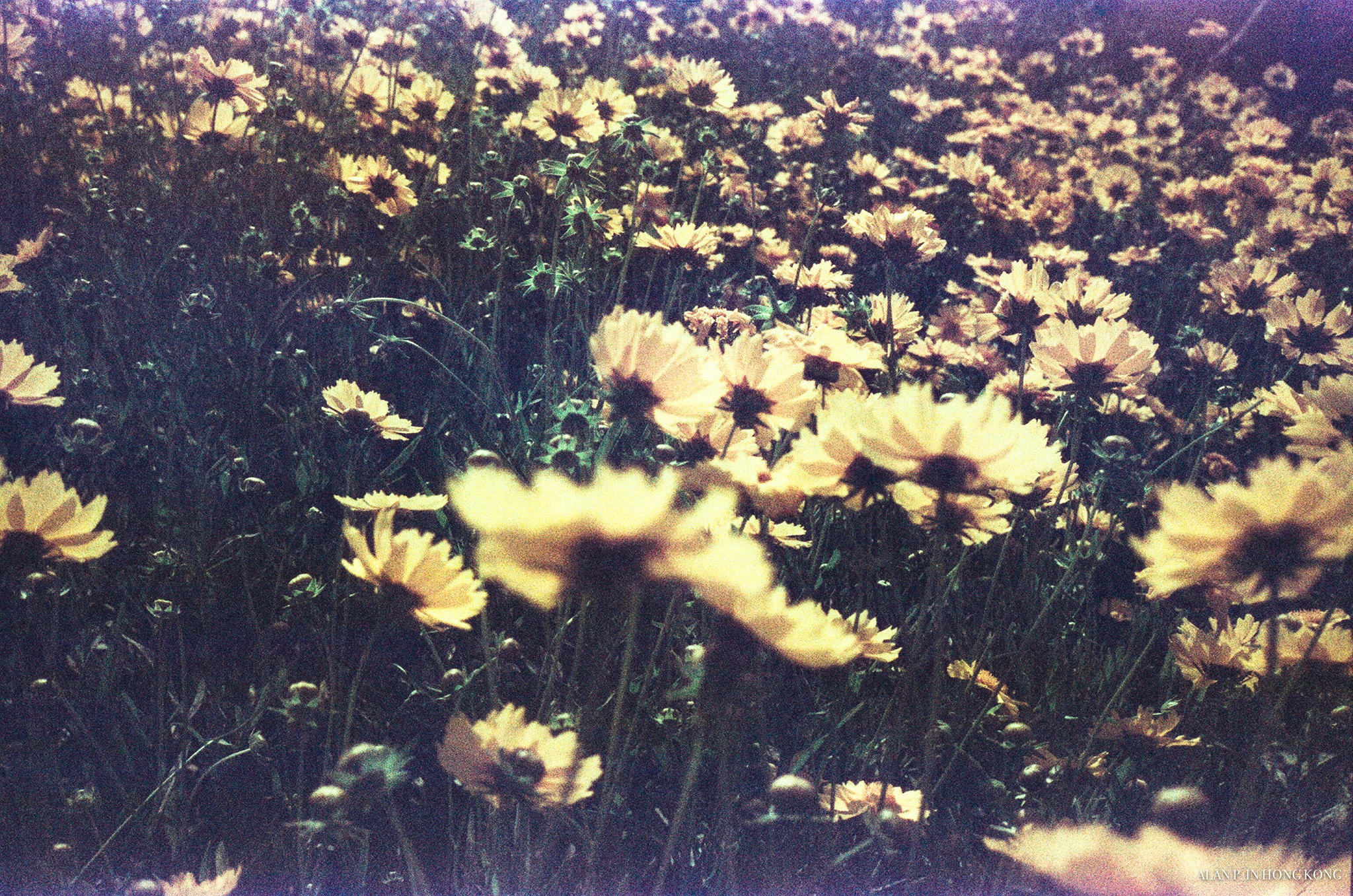 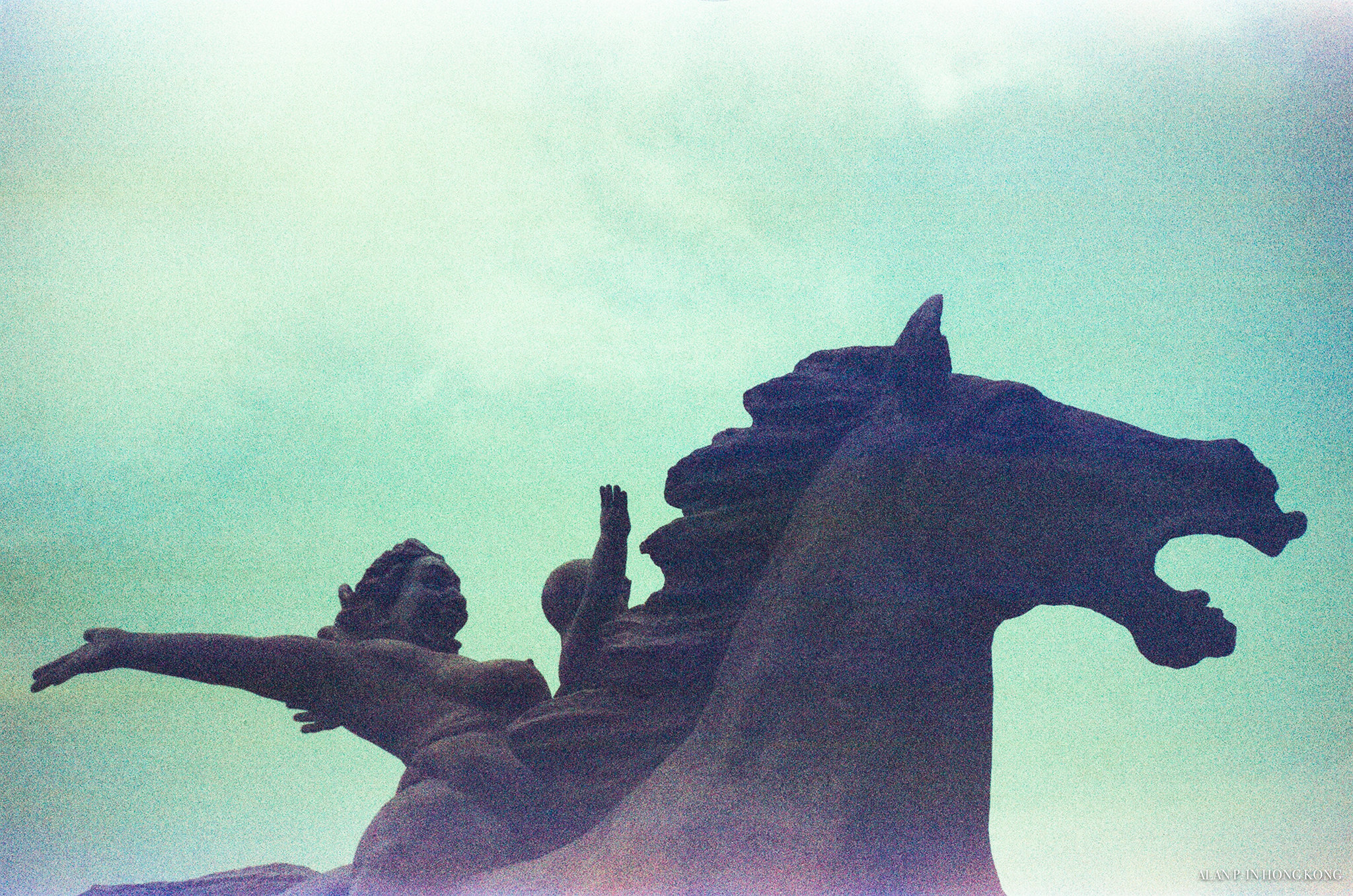 And the winner goes to … our book! That’s right, even I was shocked for a brief moment as I walked from all the way back to the stage. We all went up to the stage and received the certificate, as well as providing a brief thank you speech. I said “Hong Kong is such a tiny place in the world, it’s such an honor stand on the stage in front of all of you guys from around the world.” We received hugs, handshakes and congratulations from the people we had met over there. I was overwhelmed by all these respect and recognition even I was just a photographer for the book. 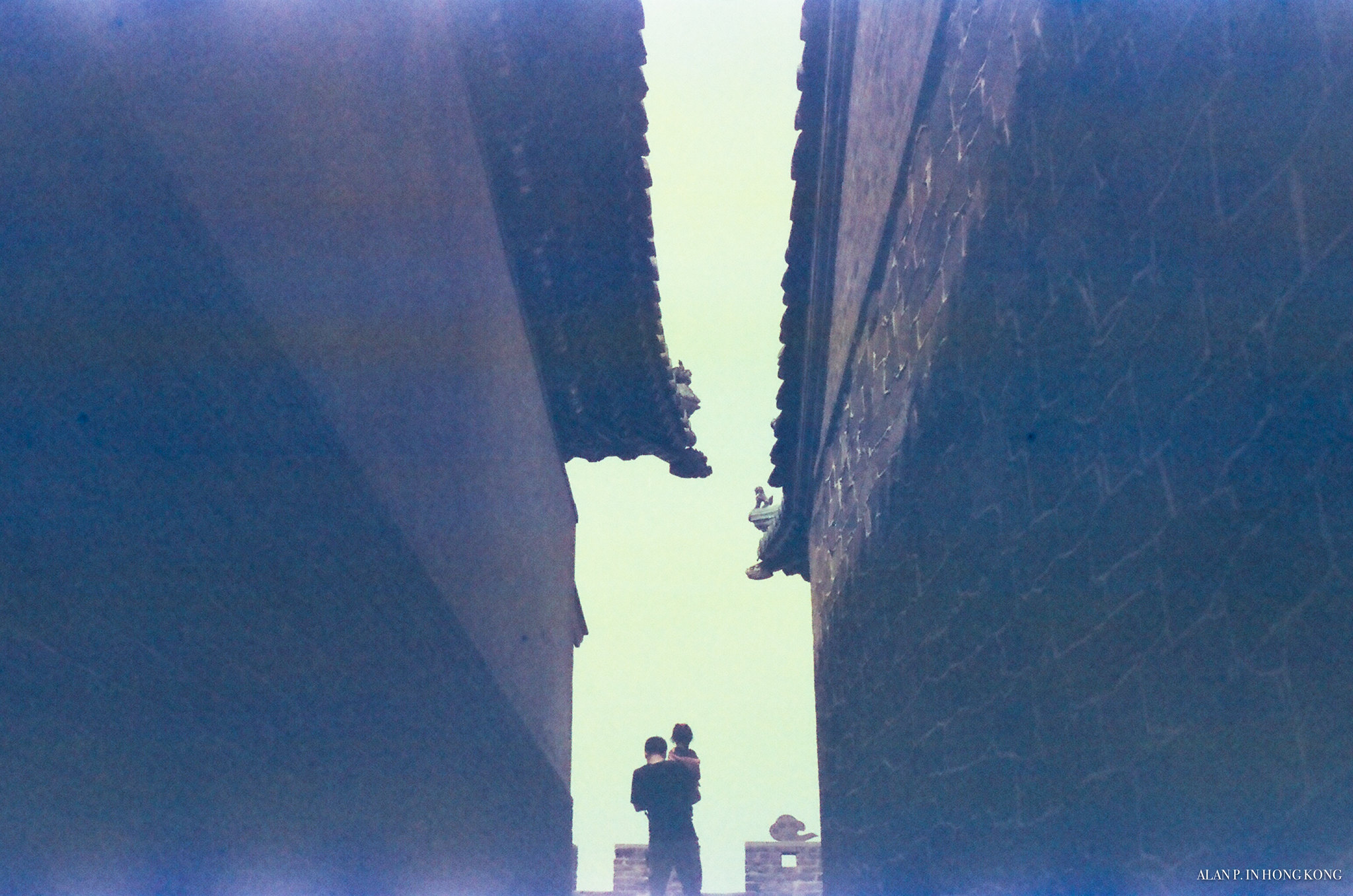 This event was a nice gathering with all the food related professionals on earth. We met writers from France, Portugal, Sweden, Japan, South Africa and more. Maybe at times, the common English we used were slightly broken; we got to connect to one another by a bit more patience and listening. 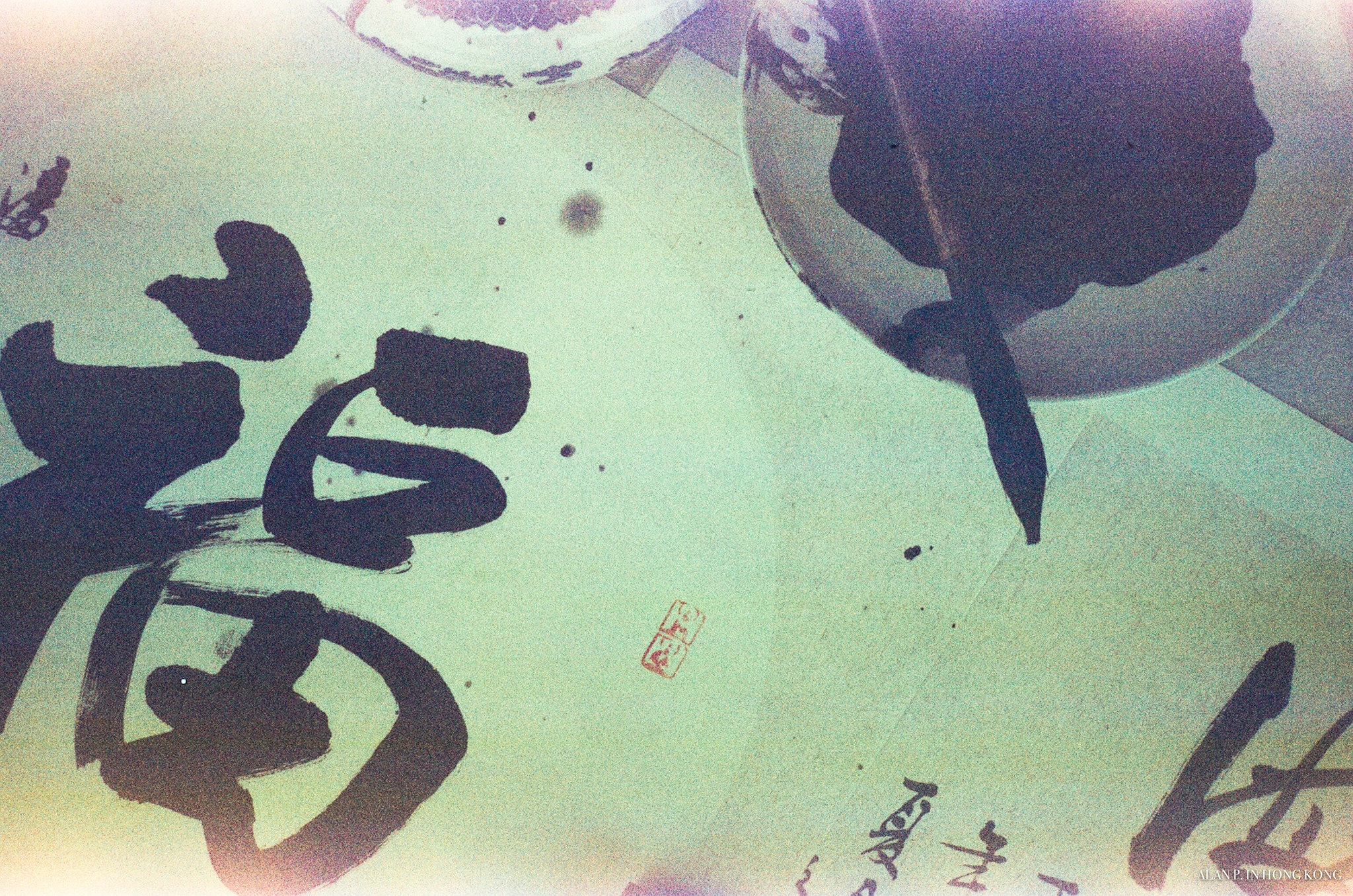 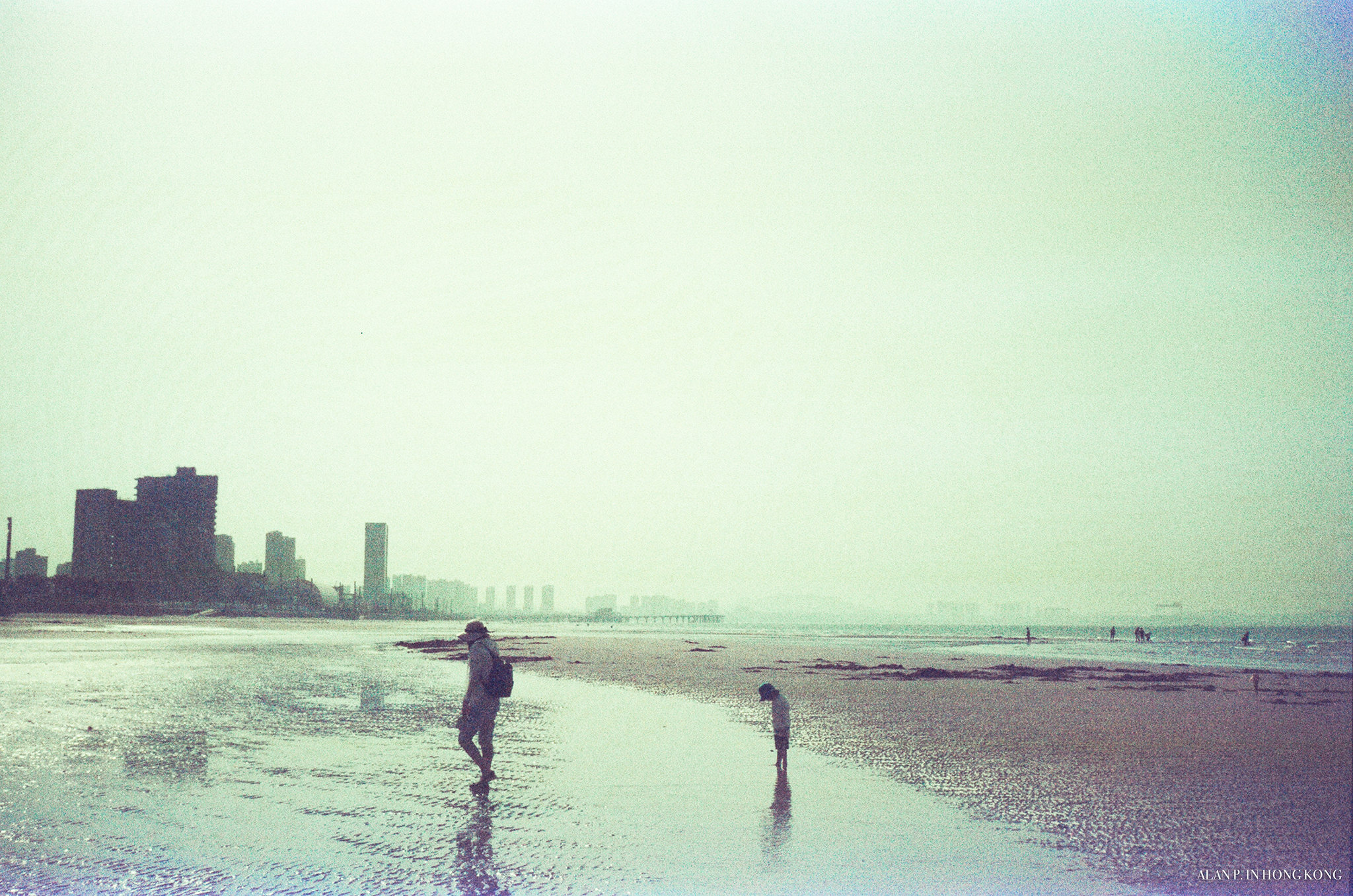 “Excuse me, I can’t put these 3 rolls in the X-ray scanner.” The conversation between me and the Chinese custom officials went on for a few short minutes. The scanner has labelled ‘film safe’, I totally got fooled by it and the officials. I wish there’s a form I could fill out for manual inspection. 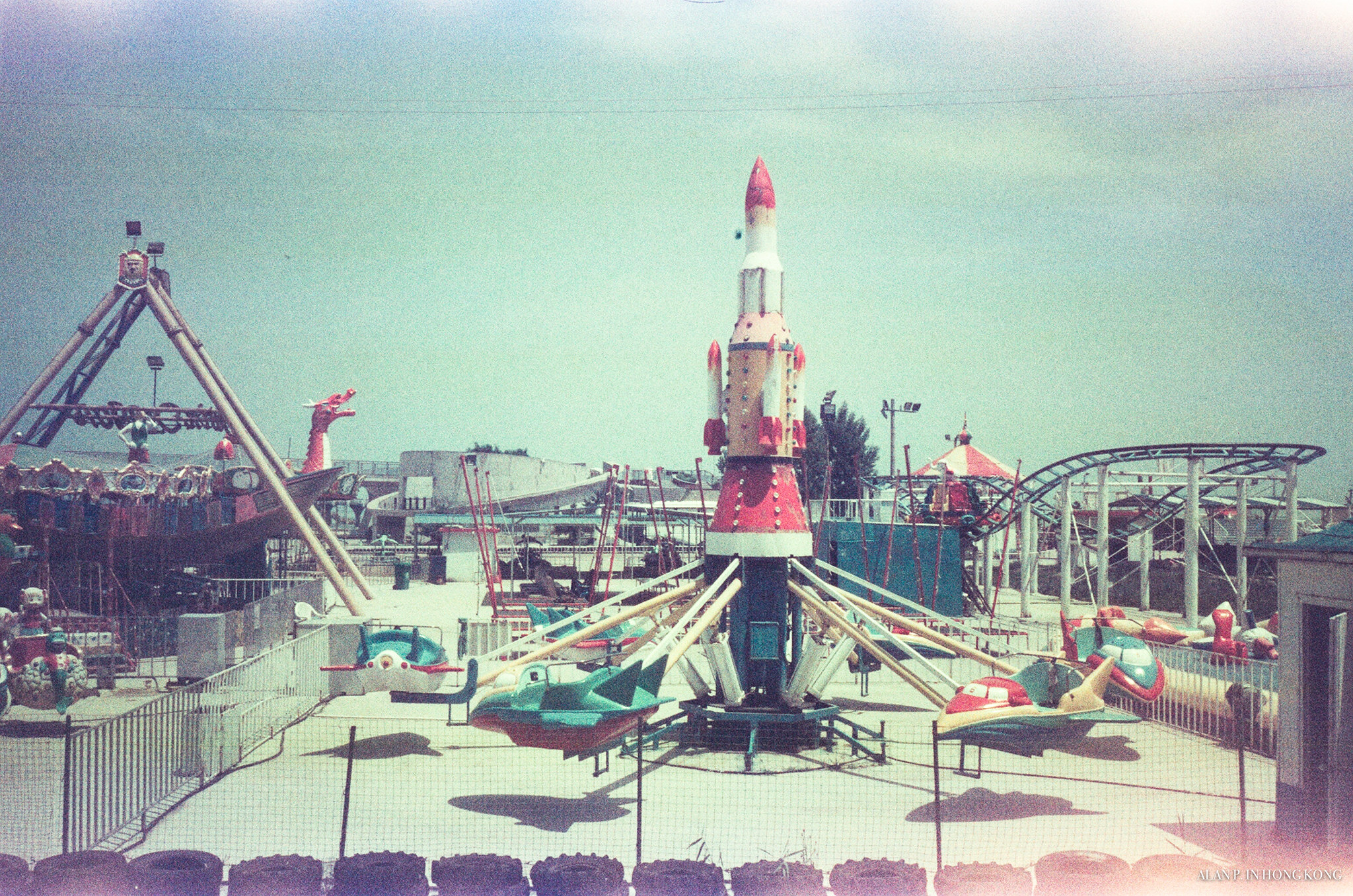 It’s the last thing I want to see, that is to mess up my few days of travelogue. And this is what exactly happened. These cine films looked like expired polaroids. Not sure if it’s too good of a thing?

3 thoughts on “The Award Winner”