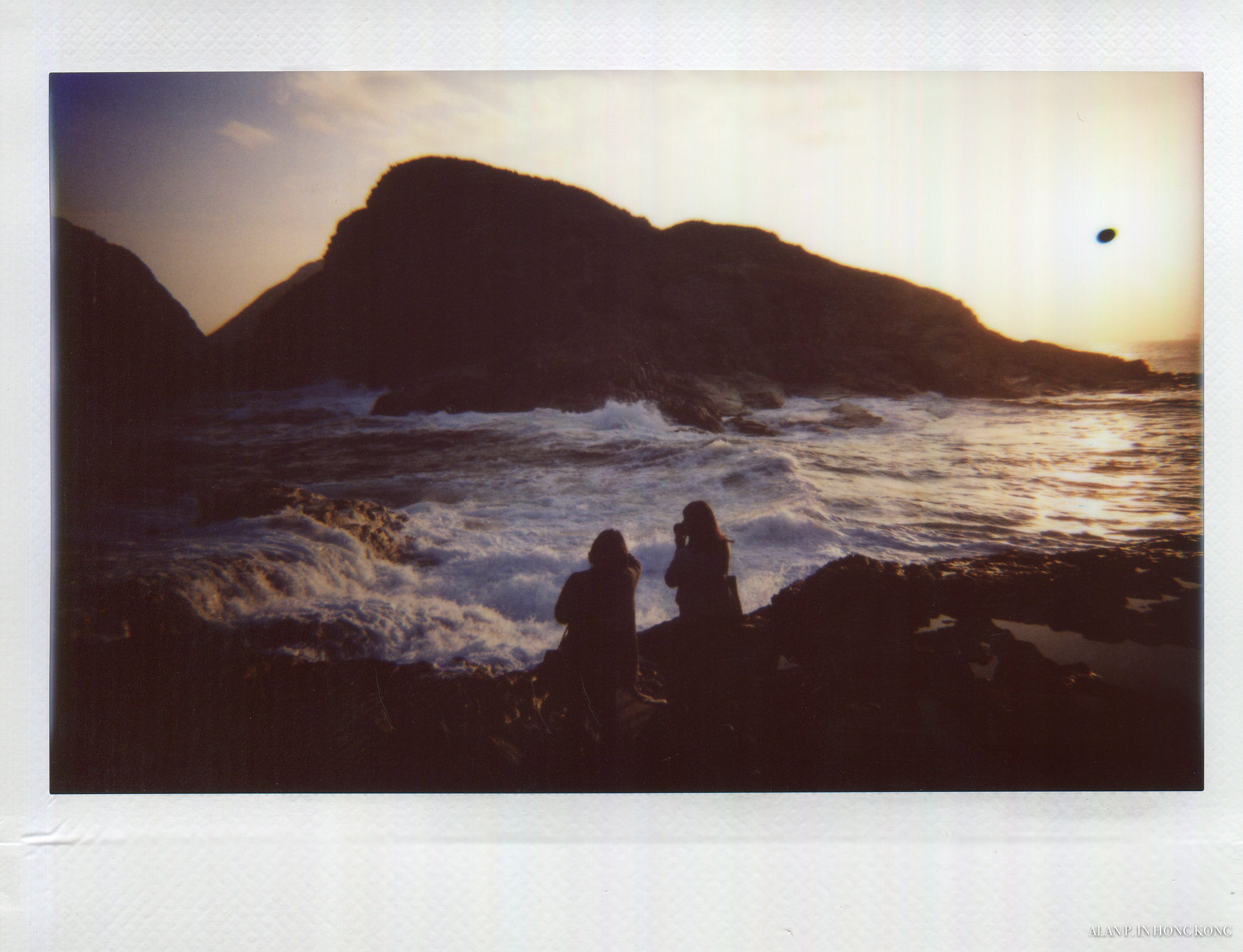 Ireland was the first European country I wanted to visit, huge part of it contributes to the natural scenery and the castle remains. I wanted to see the straight high cliff by the frigid ocean and the castles of many types here and there. They were ironically just part of the agenda while the main one was to attend a concert of an Irish singer. It all did not happen.

One of the most beautifully named places on the map of Hong Kong has to be the Cape d’Aguilar. If you do not mention about the location, people would have thought an European destination or even somewhere that produces wine. That’s just the opening words, the attractions there are just as beautiful. It’s located on the southeastern tip of the main island. If I say I’ve found almost everything I wanted to see from the Ireland by a 30-min bus ride, would it be a surprise?

There is our one of our five surviving pre-war lighthouses (since 1875) and there’s the stunning high cliffs by the frigid sea. The cliffs were so high it gave me goosebumps. The other part of the cape is a rocky gulf where huge white waves rush into, creating a scenery where anyone just want to snap happy. And the climbable Crab Cave by the sea was a bonus if you wished make yourself look like a conqueror. 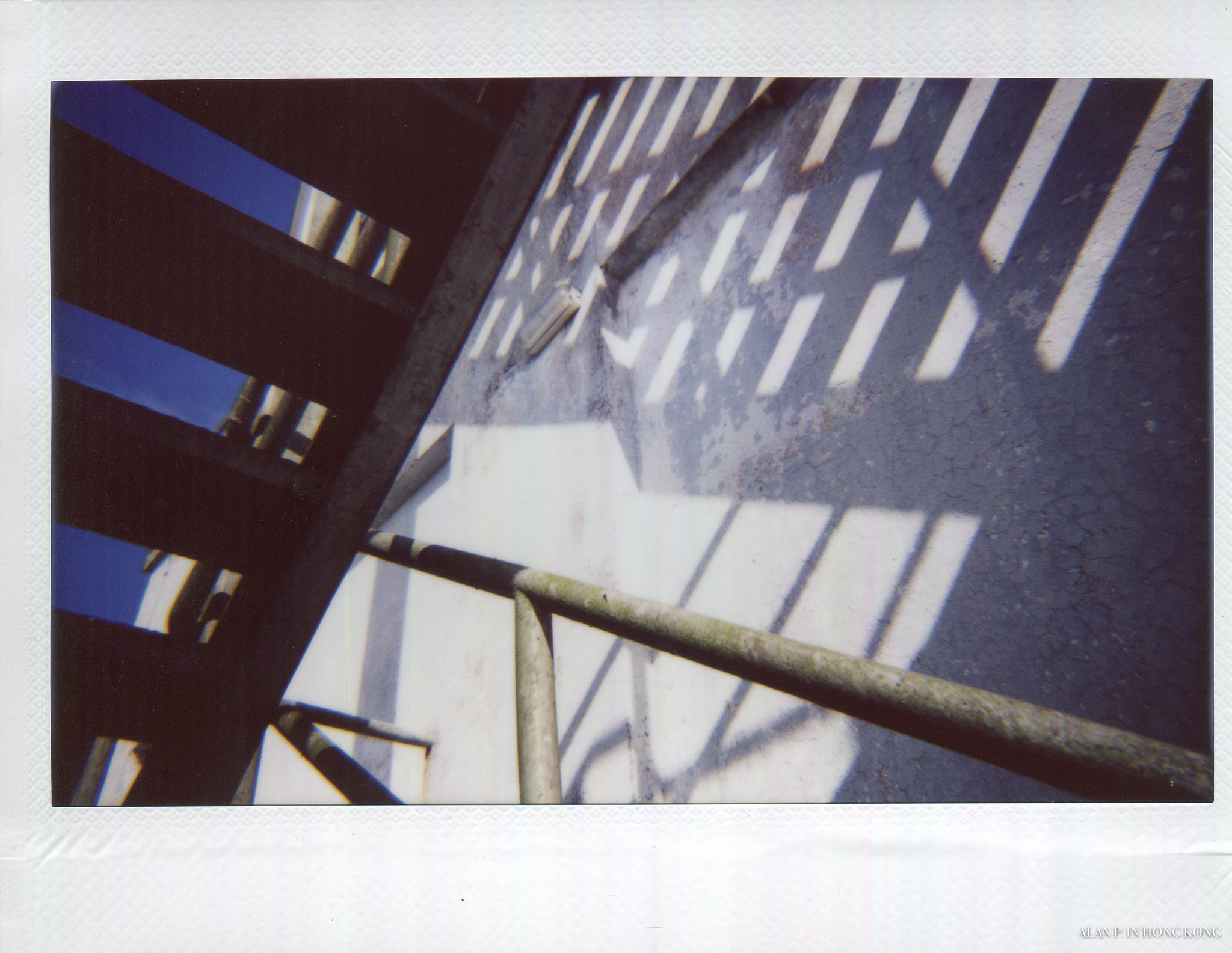 The Cape d’Aguilar reminds me of a theme park or an outdoor version of museum. It’s an adventure if you begin the journey from Shek O where it required some climbing/hiking. It’s also known for the grey area for trespassing when reaching the d’Aguilar Peak.  It’s educational as a historic and geographic tour.

It’d be a surprise if you do not wait for the sunset. Well, make sure you have enough time to walk back to the bus stop. There’s hardly any lamp post on the way back.

My meaning of home has grown stronger and stronger in this past year or so. You have to love and respect of your home and its people. The complaining and comparing just won’t help, especially when annoying the others. 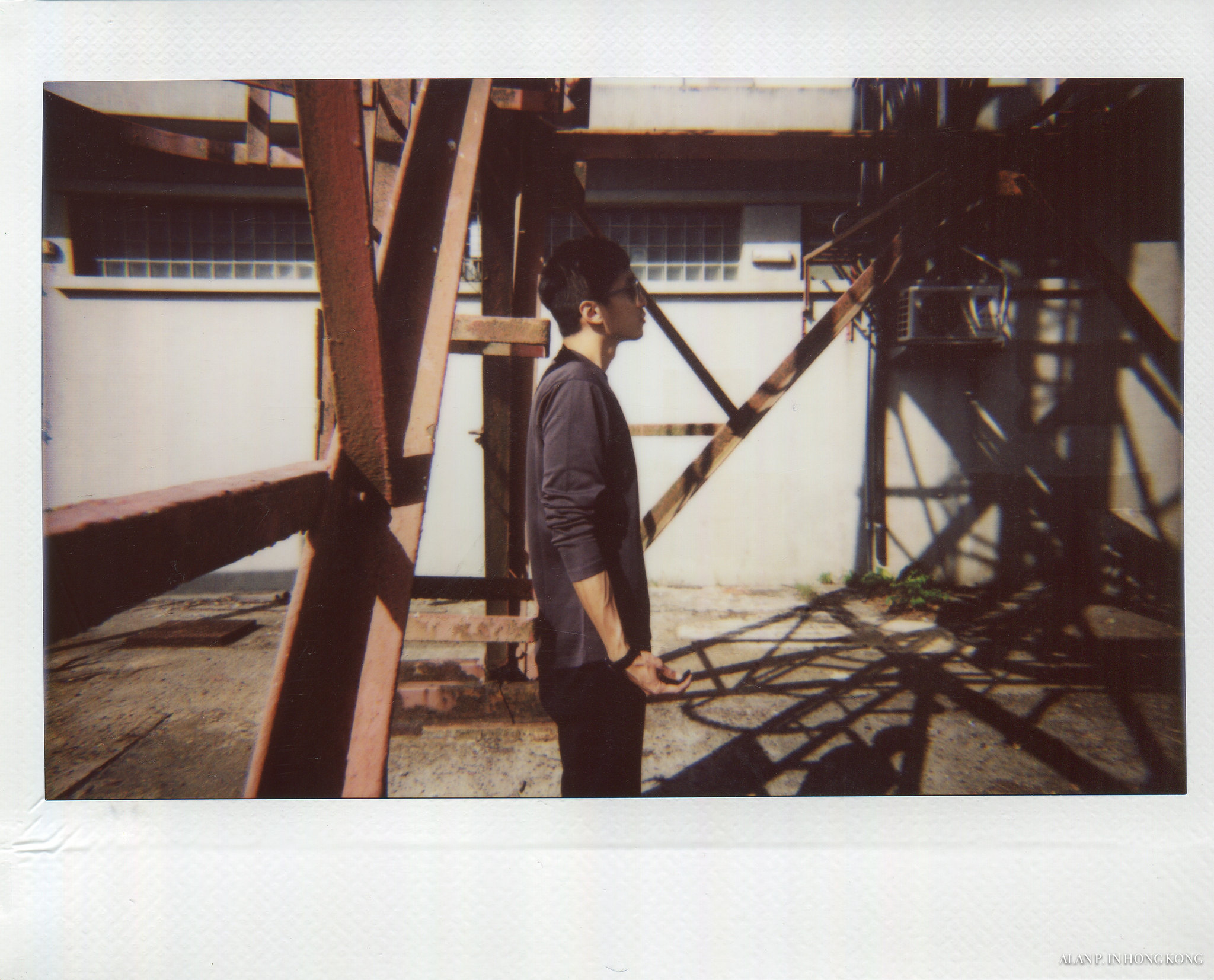 On a recent wedding invitation of an ex-colleague friend in Hong Kong, who we used to worked in the same office during my last few years in the States. We haven’t really contacted for many years. But he knows I love analogue photography and thought I’d be the perfect person to take down some wedding photos on film. I was given one of his 120 cameras to shoot with during the ceremony. That was my first time ever to play with one. 10 frames per roll is totally my thing!

I met my this friend’s sister at the banquet and had a super brief conversation after introducing myself. She realised many of us (HongKongese who had studied abroad) cannot secure well-paid jobs or advance in their field, results into depression. I told her because they’re still mixed up with thoughts of whom they want to be. The advantages the others think we have are not standing out from many many many other graduates from abroad, and that’s staggering year by year adding to those who’d studied international schools, the returning American/Canadian-born Cantonese, and even the expats. I’m unfortunately one of these live cases she’s mentioning (I’m sure she did not mean it). The only difference is I’m satisfied with life just like that at the moment. You just have to accept in order to move on. 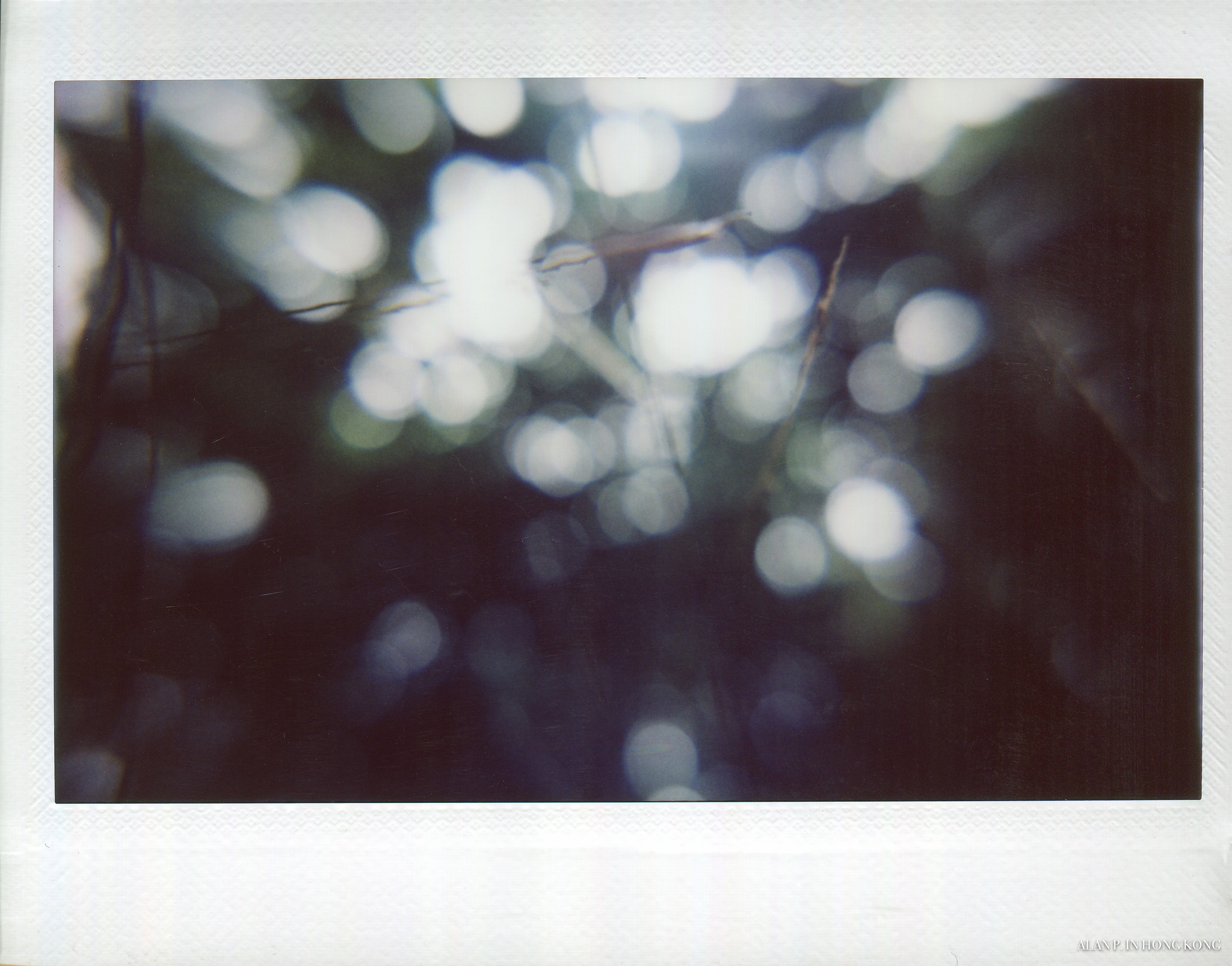