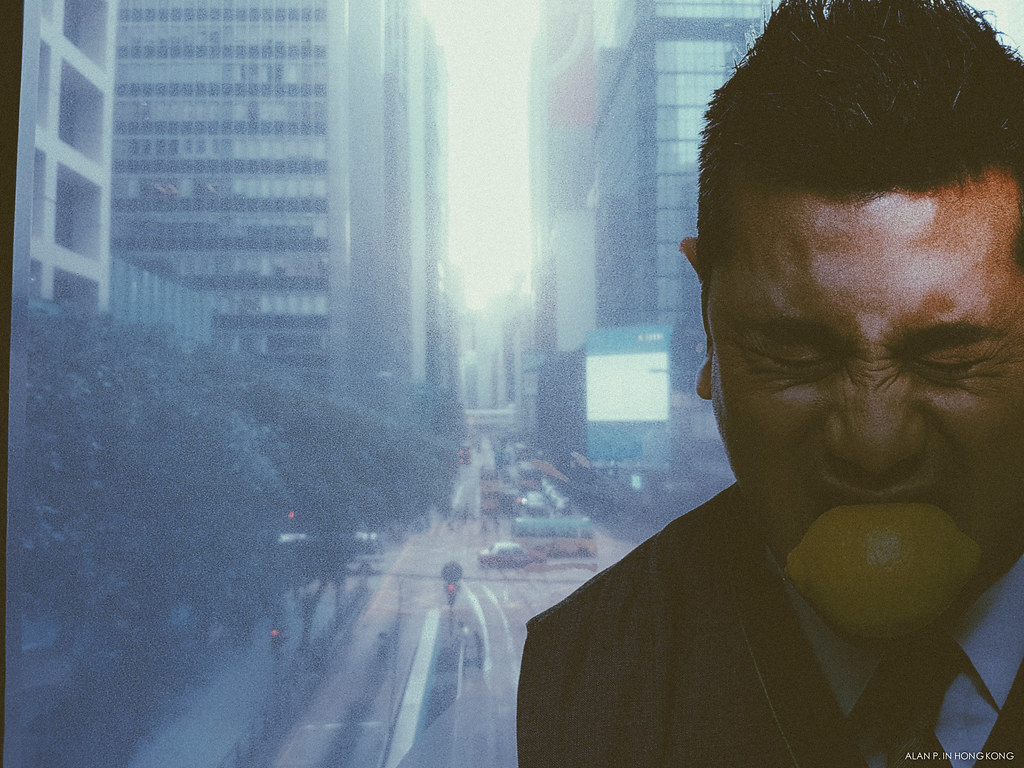 The Individual Visit Scheme (multiple-entry individual visit scheme) was launched to boost the Hong Kong economy after the devastating SARS. It was a crisis and an aftermath and the scheme was not all that annoying until last few years’ parallel trade activities near our border districts. Lots of shops closed down and replaced by pharmacies that sells daily necessities. Train stations filled with these traders packing and lining up to the platform. Clearly, it’s a supply and demand business equilibrium until it affected the districts’ residents. That had caused our local shortage in baby powder, the government had even placed a restriction to no more than carrying 2 cans out of the border after this incident when critically complained by the public.

The swamp of Mainland tourists on Canton Road (The Fifth Avenue of HK) while it’s not as sickening as it’s away from residential districts. It’s mostly avoidable. Franchises such as the luxury fashion brands, electronic retailers and pharmacies have took over most ground level shops in many hotspots in town. Maybe it’s good for the retail and perhaps the overall economy; but as a general citizen who just wish to wonder in town, it gave up our choices, possibilities and rights.

I agreed for the greater good, some of us may need to sacrifice; only when we all know where to draw that line. Our conscious community have been reacting to it by holding rallies, touring through various districts. It’d gotten worse in 2013-2014. I was at first annoyed by it very much. Until recently I realized all that had to be done by these concern groups and political parties, in order to alarm our slow reacting government or the situation would continue to get worse. You may argue there has to be another way. I believe nobody wanted the ‘angry’ way, it’s clear that it’d brought noise and concern to the authorities a lot quicker. It had then stirred up debate in the city.

Last year the authority had finally revised the scheme to become “single visit per week”. It was to respond the public concern and officials finally recognized it as an issue. 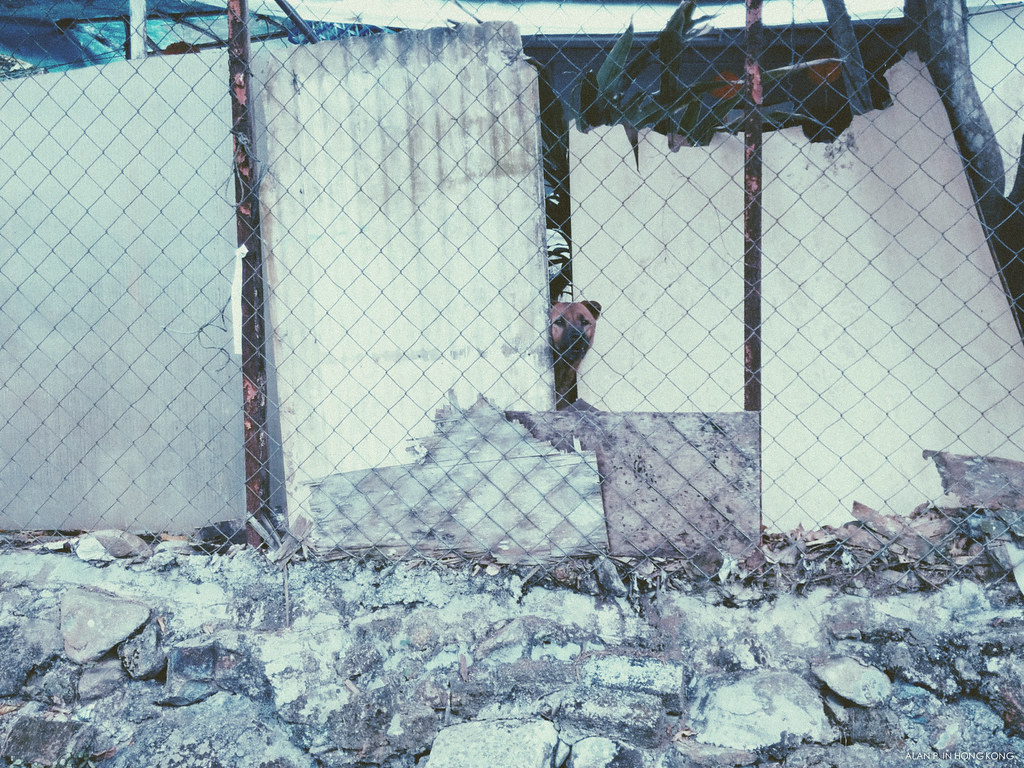 The bigger picture we now look at is, for the past 12 years we had no have any new major tourist spots being developed. We had relied so much on the mainland tourists for quick turnovers and ignored the quality world tourists we should also cater. Many mainlanders only visit Hong Kong for consumer goods, there aren’t much for them to see here. “There’s a huge distinction between consumer and tourist.” (Reference: A short documentary in Cantonese)

The city’s development had inevitably wiped out many architectural heritage we once had. It’s important to not only conserve and restore the remains in full scale, we need to embrace it as our history. There’s history in Hong Kong, we cannot put all these behind and shove them in the museums. Not only they can be a visual landmarks, it’s a respect to our land and facilitates our sense of belonging. Unfortunately, the respect to our land is only tied to money – government revenues as land auction to the property developers.

Maybe the still yet-to-be-developed West Kowloon Cultural District is the major (long-term) tourist attraction in the city. I do very much look forward to it after visiting the equivalent project in Taipei, but for now we could just wait and wait some more. We’re at least 10 years behind from the original timeline and the second phase is even pushing longer until 2026-2030. I hate to see it become just another random public parks or shopping malls.

One thought on “Behind the Greater Good”