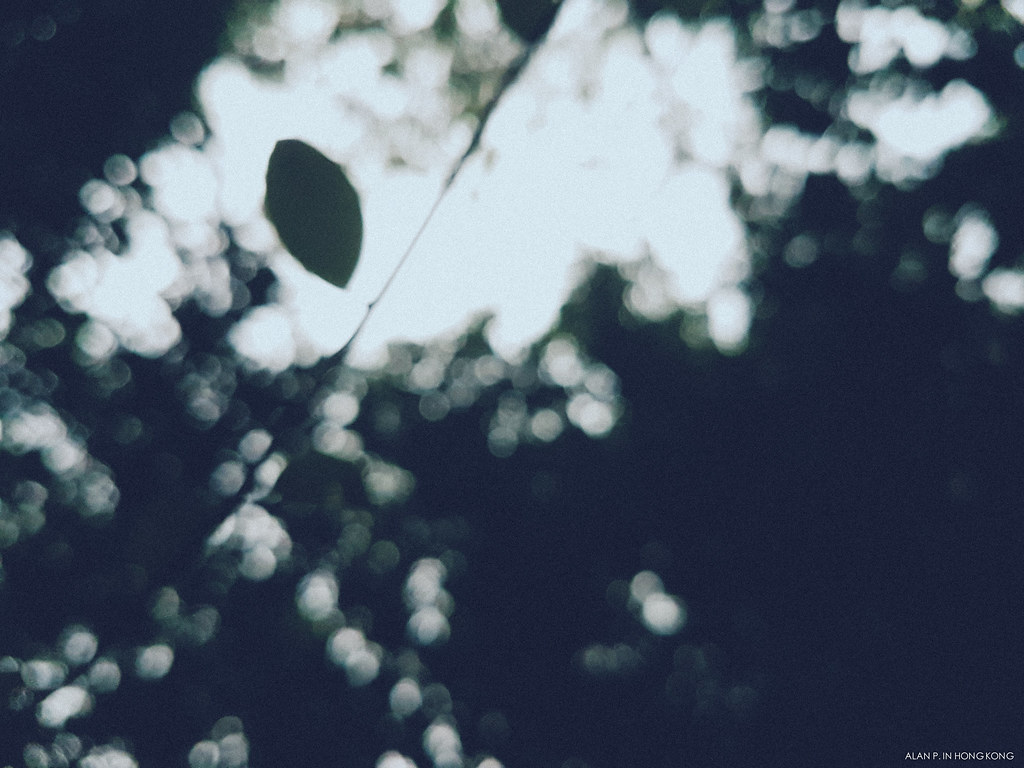 “I stepped out of a mini-bus with my tiring legs and body, dragging myself to the nearest 7-eleven. I wanted any chilled beverage so bad. I gobbled up half of a bottle in just 2 seconds. That moment on I realized I was dehydrated. I looked at my arms each with no less than 12 minor scratches. I was lucky this time.”

From my 9 months of experience, I had climbed peaks or sorts, I have seen the prettiest coastlines with waves hitting through it, nothing but the sea and sky. I’ve been to the widest beach on the hottest day of the summer. I was at the marine conversation zones where the water was so sparkling clear. I’ve seen the longest waterfalls here. I’ve experienced the non-stop wind in under 5 meters of visibility. They’re all some fond memories just by myself.

This hike I’d done recently to Lantau Peak could be the wildest wilderness experience I’ve ever had. It was the longest climb 450 meters in height and most spots required the use of hands. You may think it’s only physical enduring, it required plenty of environmental assessment on each move and the follow up steps, such as the best gripping point without loose rocks and slippery algae. It was much like connecting the dots wherever I tried to move. It later became my second nature where my legs could step on where I’ve just grabbed. There must have been lots of these repetitions. To sum it up, it was just a long slope full of grass and trees.

I did not expect this 2 hour climb would be that challenging. It’s very well be an advanced level climb. Even at some point, I thought only the lone wolf fictional character Ethan Hunt (Missions Impossible) would dare doing this.

I looked down and asked myself, “How was I able to climb this rock when there’s nothing to fall on?”

It was all well until I picked the wrong way down. Not only I could not find a way to the peak, I found myself actually moving deeper and deeper down a rocky stream. And that was my first time knowing how dangerous it can get as I was racing against time (before dark). I was desperately rushing down the stream, and it was not as easy to find the safe path with those vaguely placed ribbon as guidance. The environment was totally uncontrollable, I cannot run, I cannot recklessly jump down. There was the running water, slippery rocks, densely grown thorns I had to avoid. These 3 hours I spent in the downward stream was something I’d not try again alone.

As I tried to sleep on that night, the moving images kept waking me as I shut my eyes. Oddly, the morning after I’d decided I should return to where I’d got lost on a similar clear dry day. I need to go back and next time with better prep. I’m amazed by this difficultly rated route that actually challenged me.

6 thoughts on “Struggled in the Stream”