I wanted an escape. I wanted hide from what I don’t have. I’m partially compartmentalize myself. 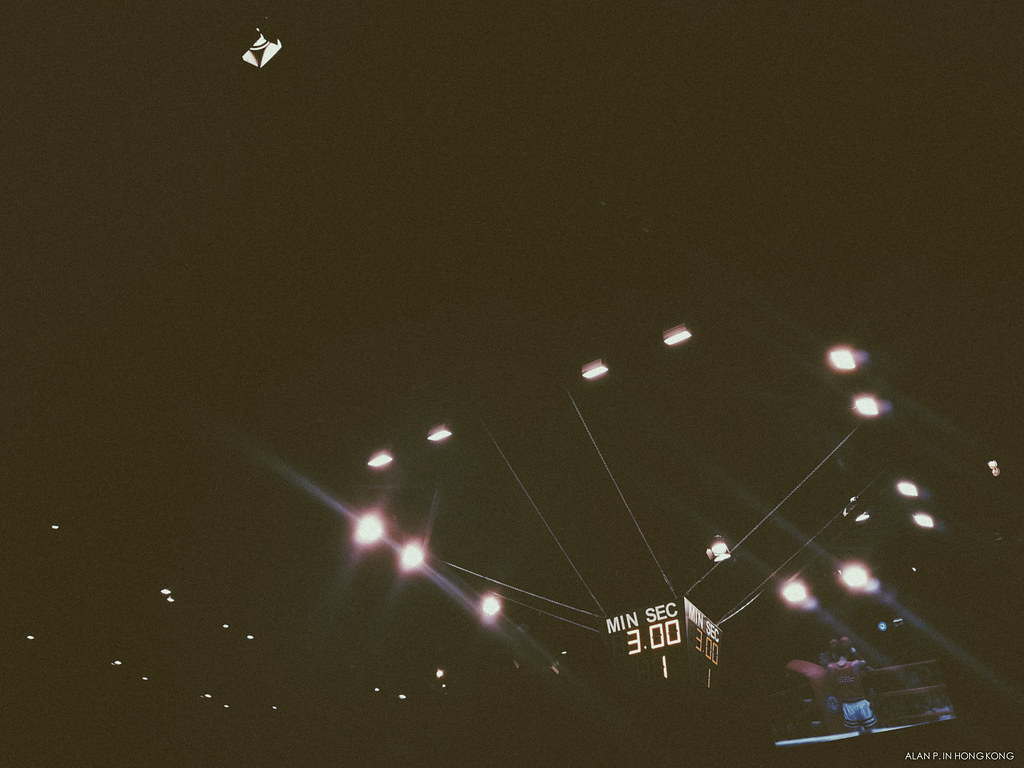 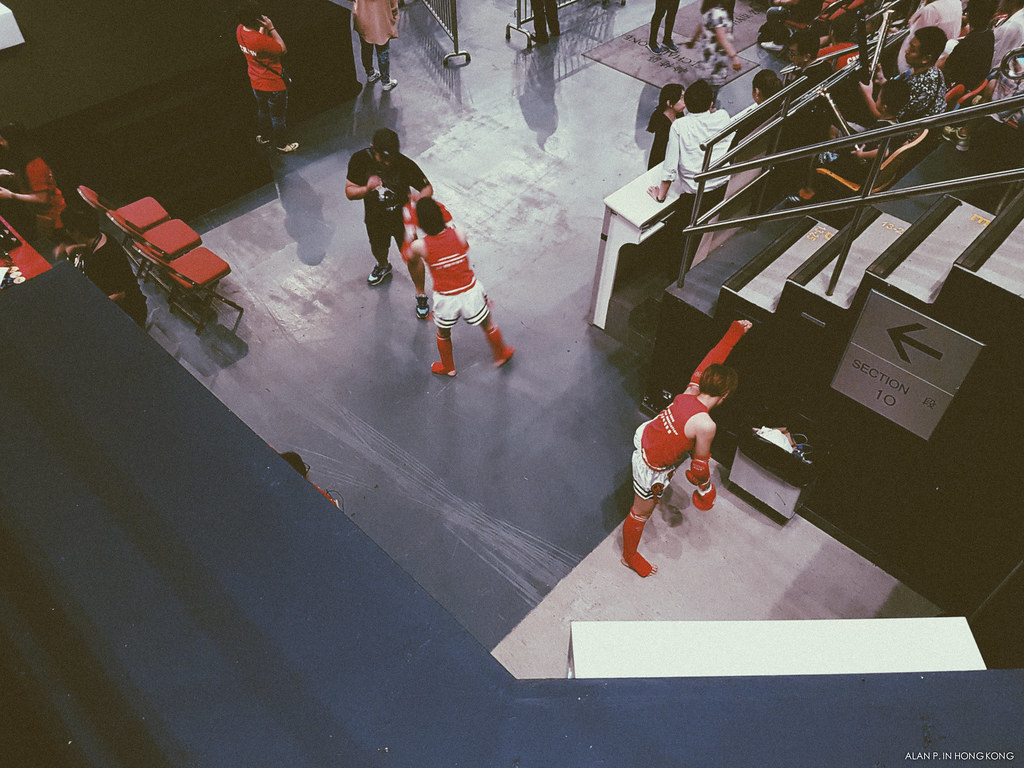 There has been some changes in my day job over the past two months. The nature of my sidelined work got segregated due to an internal job relocation of another staff and I became part of a team reporting to two new bosses. Long story short, I got put in a difficult position to handle one of their ambitious projects which involves cold calling. That’s not utilizing my skills. I wish I have some true friends around to talk about it. 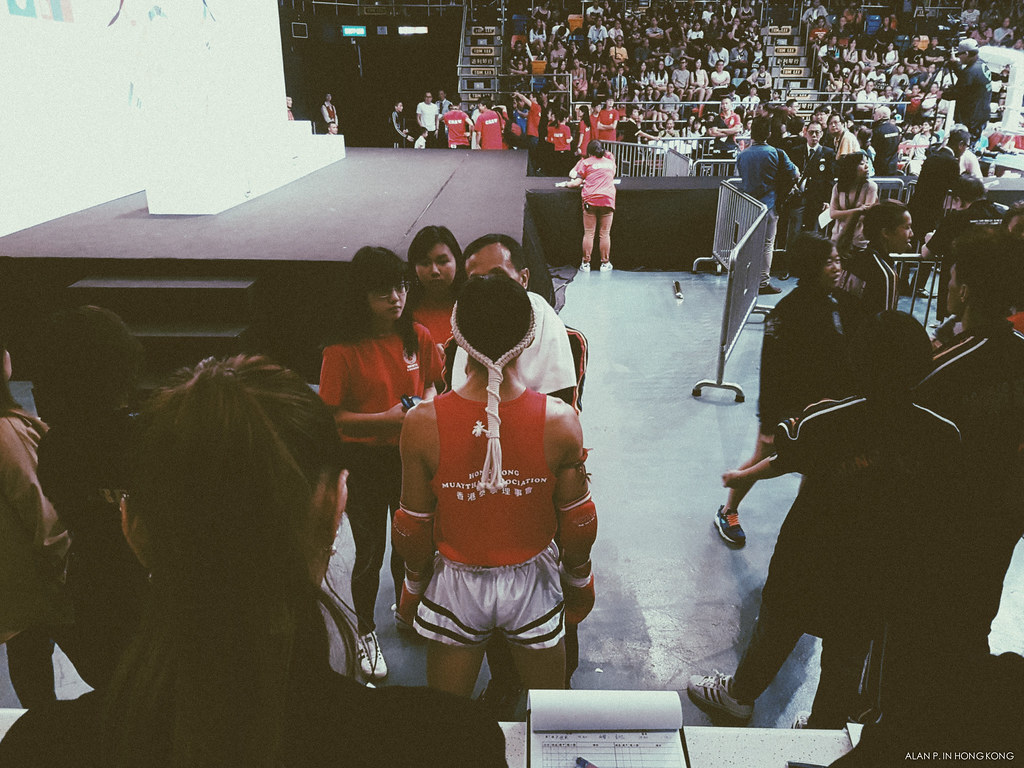 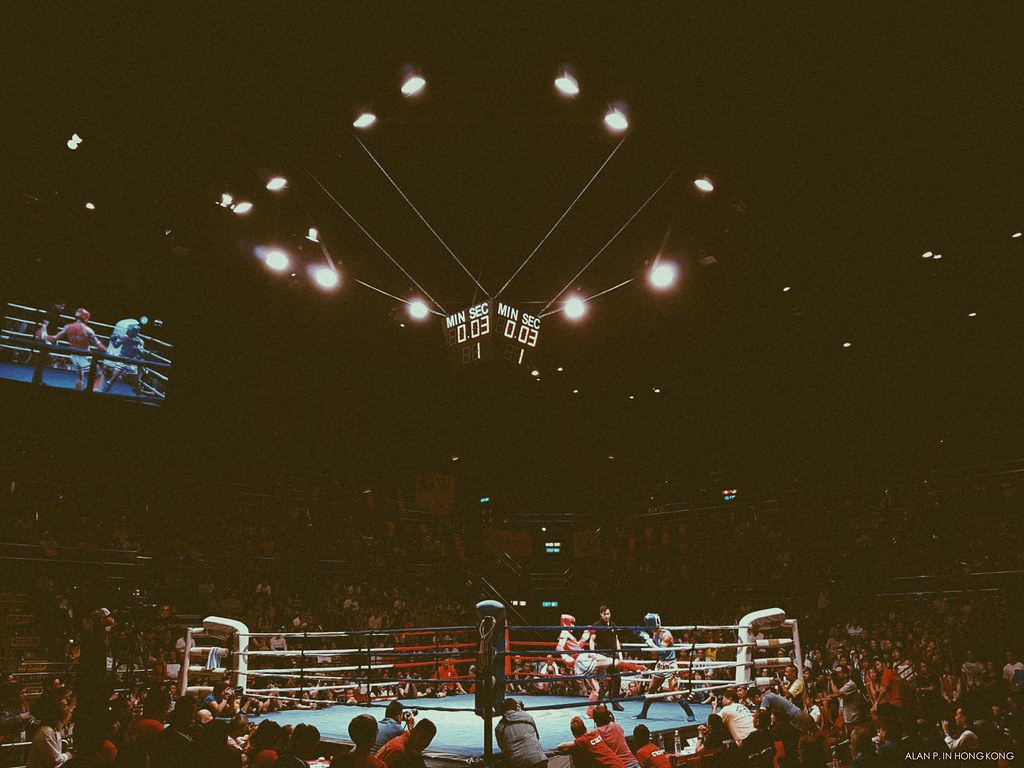 The week has been unrealistically moody to me. I wanted to slack some more and stay home happy over this weekend. Subsequently, on friday I received a SMS from a friend, said to support the East Asian Muay Thai Championship match of the boxer (Kenneth Yeung) i’ve met not long ago, in which he’s representing Hong Kong. Without any hesitation, I answered I’d come.

It was free (admission), I was free. So that left me no excuse to see what this sports/martial art was all about. I’ve seen once or twice of the professional level of Thai boxers on TV, but at the arena was my very first time. The helmet and gloves had enough protection just like we’d see in the Olympic games. Just when I thought it’d be fairly difficult to knockout the opponents with all these gear, it was actually possible and that’s what Kenneth precisely did in just over a minute and a half in the first round. As a supporter I was happy to see that, however that made his appearance so much shorter.

Out of all these East Asian countries, I realized Hong Kong is in the upper hand and so competitive in most men and women weight classes. It’s a sport not to be ignored. Let these mesmerizing battle tunes play!

One thought on “Hideaway”