There has a TV drama i recently got hooked to. It was originally filmed for the Chinese market and it’d received so much positive feedbacks from oversea syndications. Places like South Korea, Taiwan were among the countries that had shown admiration. Hong Kong is a very different story, although the localized Cantonese voiceovers are holding its standard, Hong Kong people do not have patience for this type of elaborated multi-storylined drama. They wanted something more like a lettuce or tofu without much chewing. The drama I’m referring is called ‘Nirvana in Fire‘. A fictional revenge story based on a novel with a historic setting which dates back to the Liang Dynasty. 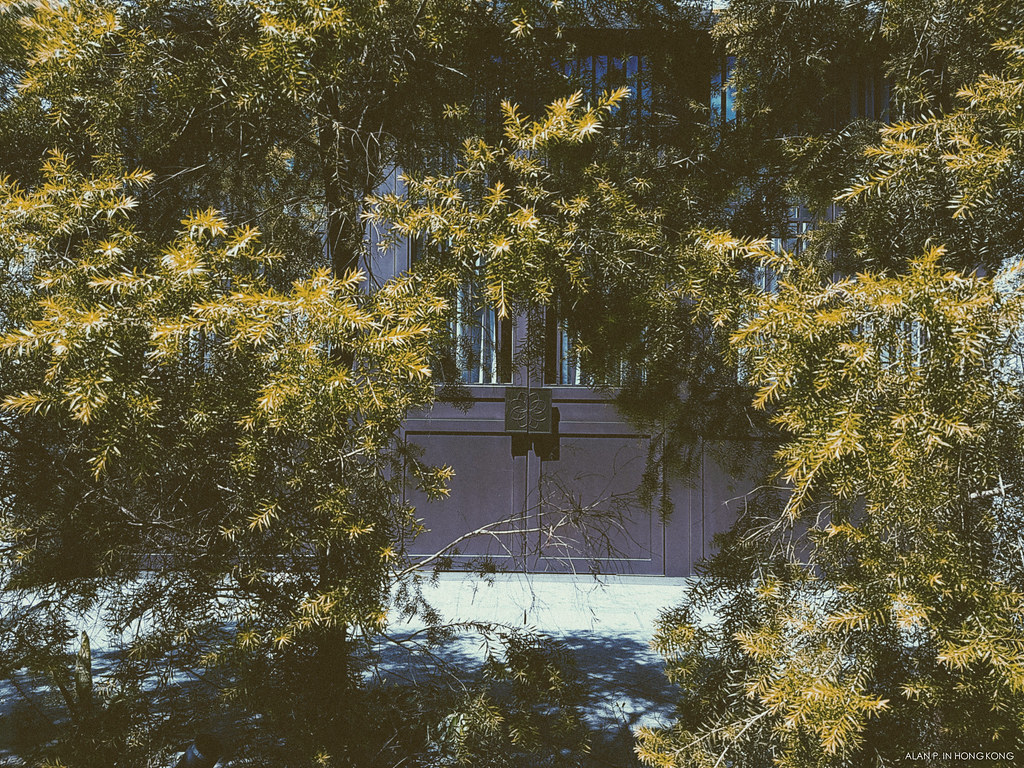 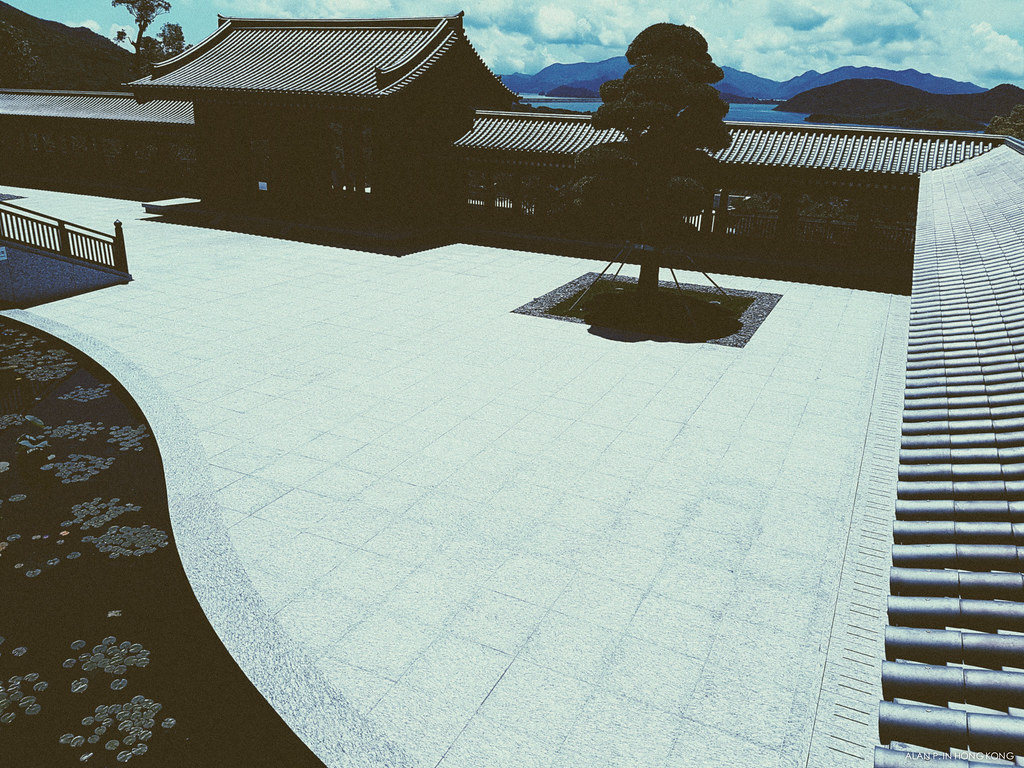 The protagonist portrays as a (survivor) brainchild after a genocide/skirmish ordered by the emperor. If you’d imagine, all his decision making is like a chess game. Either you see where his plan is going or you’d be surprised by the results that would turned out. All the costumes and sets were beautifully designed and filmed. Dialogues of each character flows and interchanged just fine, not to a point i got super confused.

What I found interesting about this drama is the fundamental lives of human being back then. I enjoy seeing how they get their messages across, there’s often horses riding; versus our modern days’ SMSs and automobiles. You see why horse riding is still available in our times. 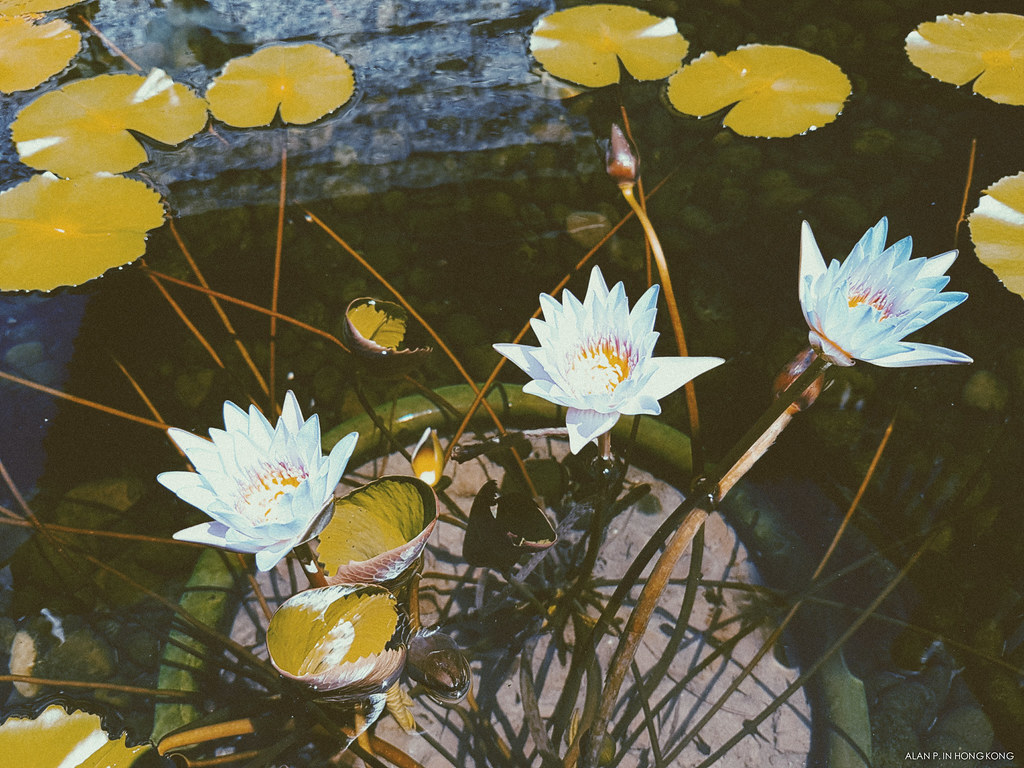 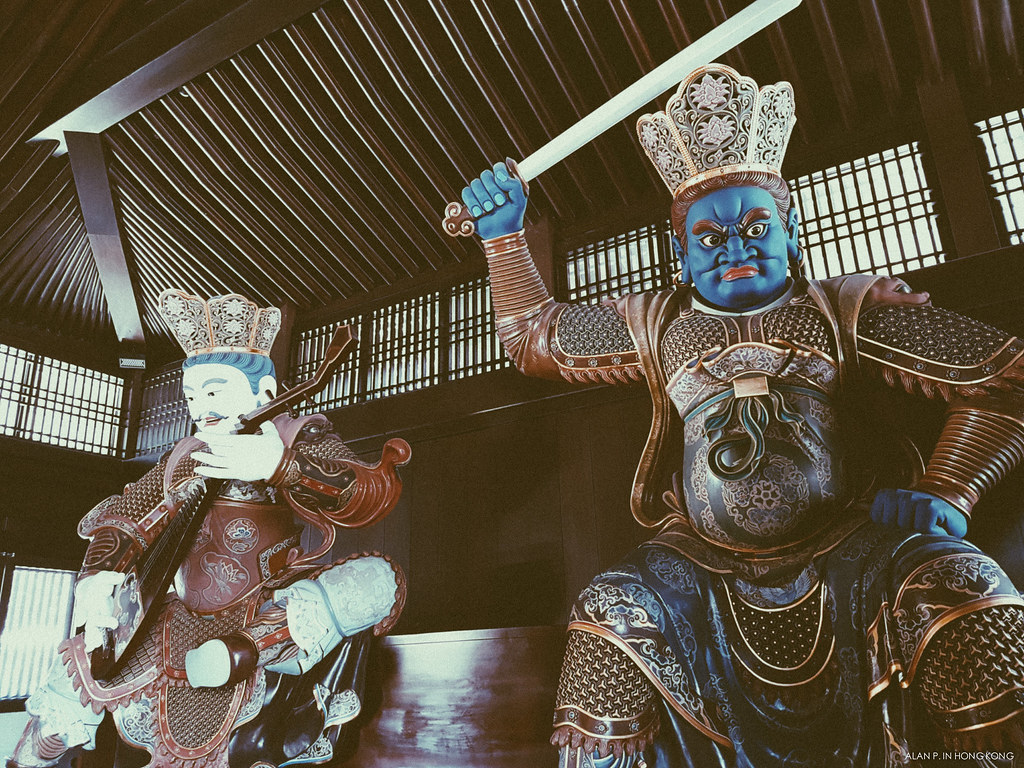 There’s also another thing i found, where they routinely emphasize on the Chinese tea whenever there’re guests visiting. How smartly and casually the choreographer has incorporated this neat detail to make the characters more vivid, human like. It makes me appreciate our culture, our tea just a little more. 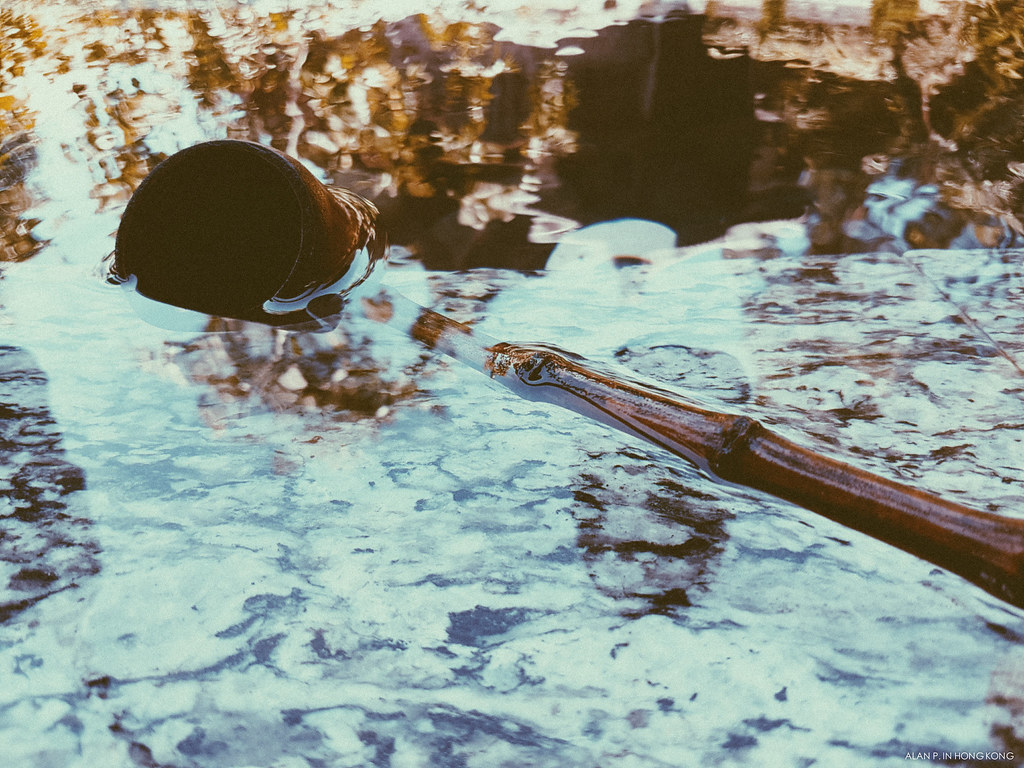 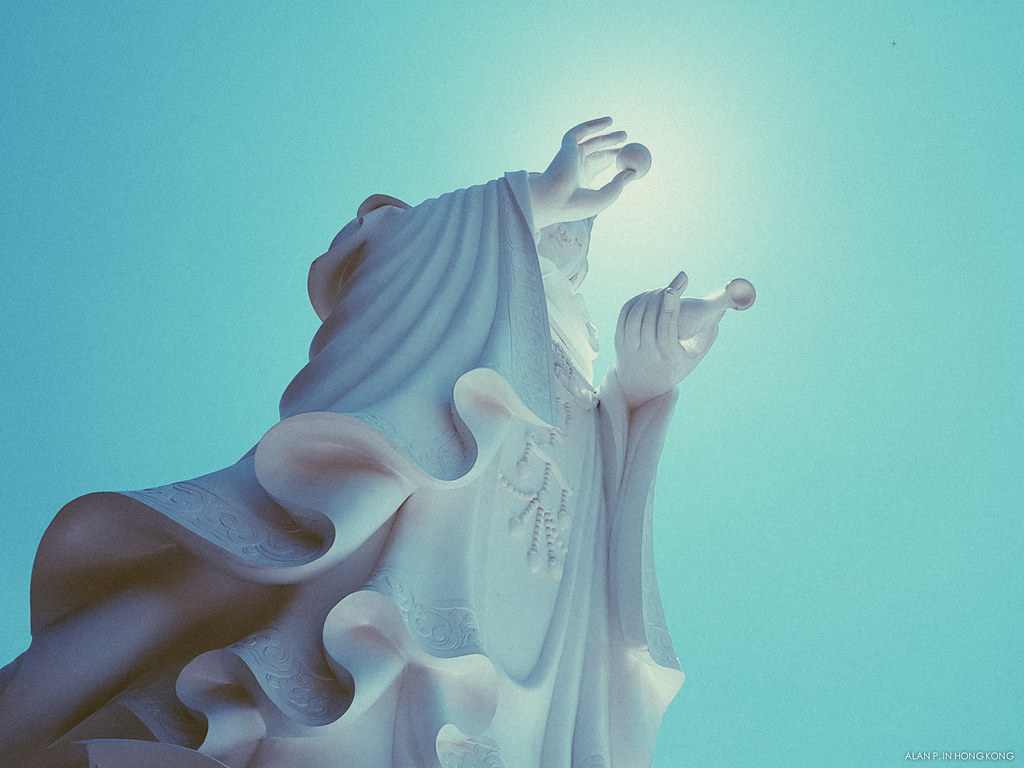 Recently I joined a guided tour to the Tze Shan Monastery funded by the richest man in Hong Kong. It only offers private tour upon registration. The gigantic statue by the mountain had caught my attention earlier this year while I was passing by the location. I think I’ve achieve so much in this district I normally do not go to, from making a new friend to hiked one of the most exhausting routes, to my recent biking with old schoolmates and now the Monastery. 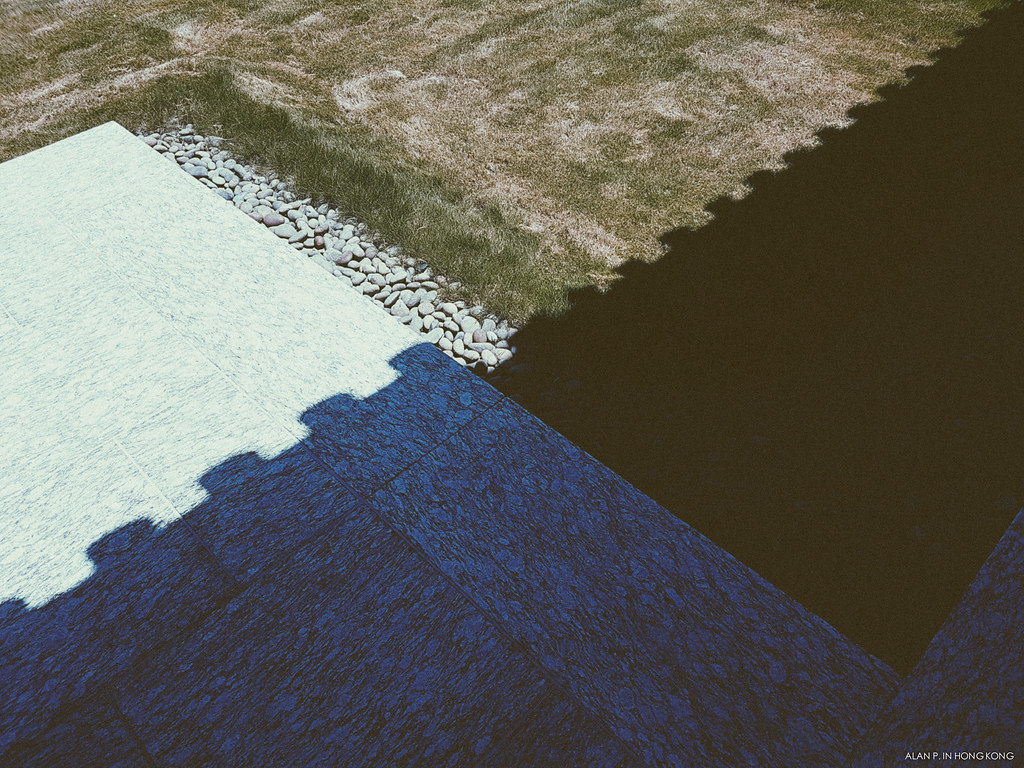 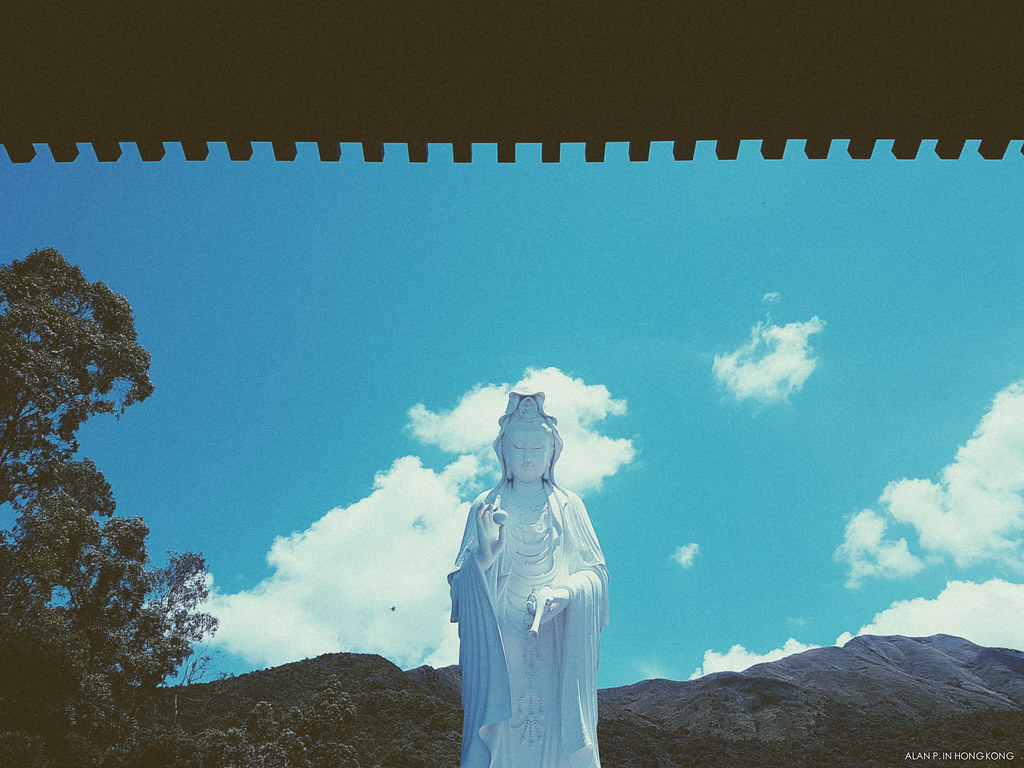 The Monastery reminds me of the scenes i see in the ‘Nirvana in Fire’ drama, so clean, simple, quiet, remote. There’s hardly any skyscraper in sight, with just green mountains, blue sky, white clouds and it. And turn around just behind you is the calm sea bay. A true place for monks and believers to practice Buddhism.