There were plenty of closing down restaurants and some even had a long family history background. They often made it to the news headline just because it’s worth noting that they had been around for decades, or even sometimes more than half a century. Their roots have grown so deep in the community that it’s so earthshaking when they disappear. We like commemorating things that are on the verge extinction.

I appreciate these old masters that has been contributing so much to the Hong Kong local dining scene. Without them, Hong Kong would not be the same Hong Kong we’re living in right now. It’s what precisely makes Hong Kong unique. On a recent event, I met young American chef with a tattoo of our symbolic ‘Bank of China’ Tower (Hong Kong). He said he visited Hong Kong a while ago and fell in love with it. He knew he had to come back.

I’ve been working at the same location for more than 5 years now. I would not say I know the district well enough as a guide. One thing that I know particular well is the places I usually get my lunch at. There’s always that Cantonese Diner (Cha Chaan Tang) nearby where I feel comfortable with. The staff recognize some of the regulars with their faces. They would be asking for order in a lot nicer manner than the unfamiliar ones. The diners in Hong Kong are notorious for their average service.

One of the first few impressions I got from this diner was, the staffs’ conversations. They do talk a lot while working, some of them swear a lot, some of them talk silly, and they all know each other so well. They have been serving in this diner for long period of time. As a matter of fact, it has been around for nearly 15 years already.

This diner belongs to a franchise, however operates independently. Other branches were all different in what they serve, standard varies as well.

It’s such a shock when they posted on their shop window recently that they have to close down (without relocation) due to the increased in rent by the landlord. It’s not that I’d drop dead immediately. It feels like a piece of my personal space has been taken away forever. 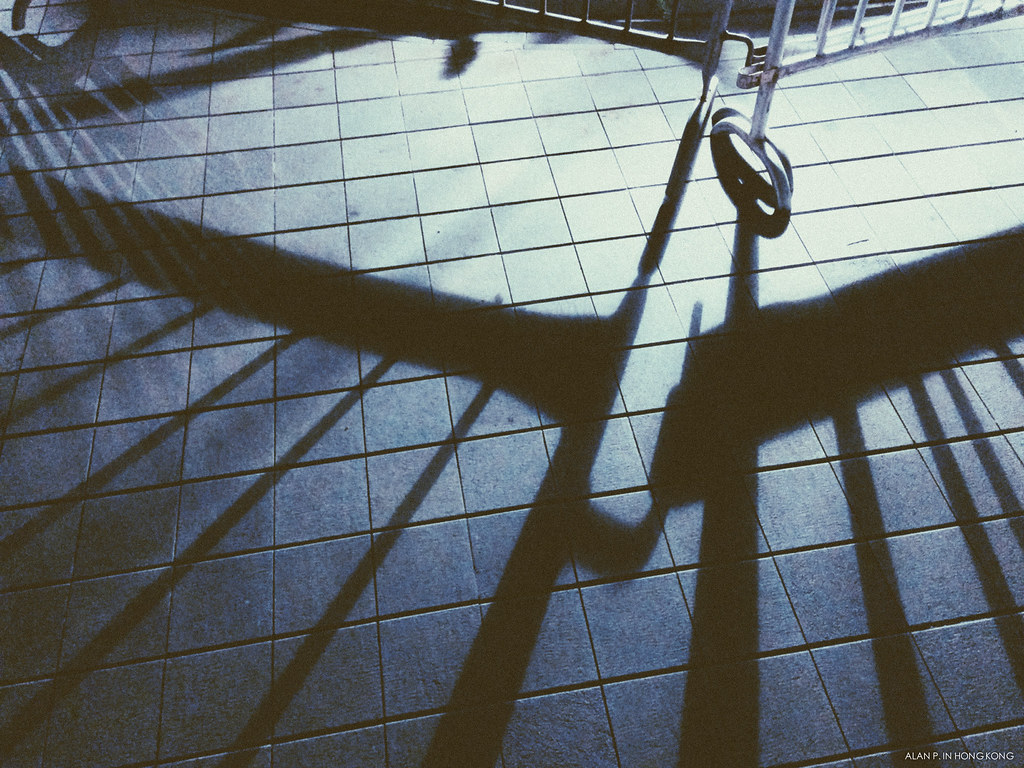 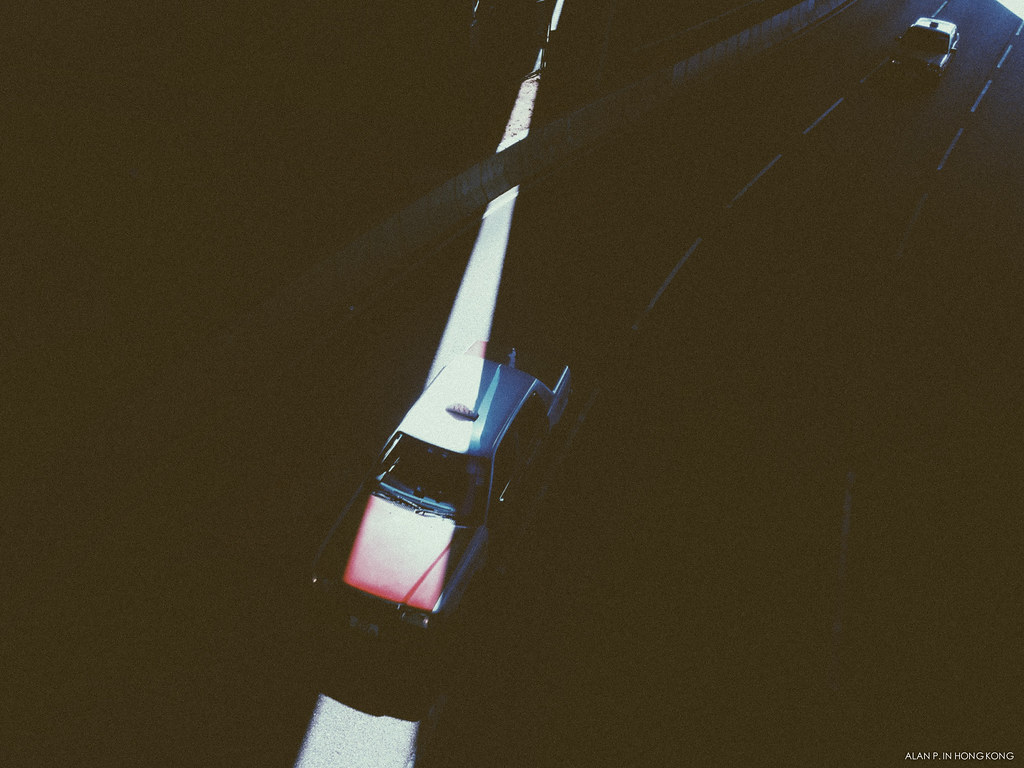 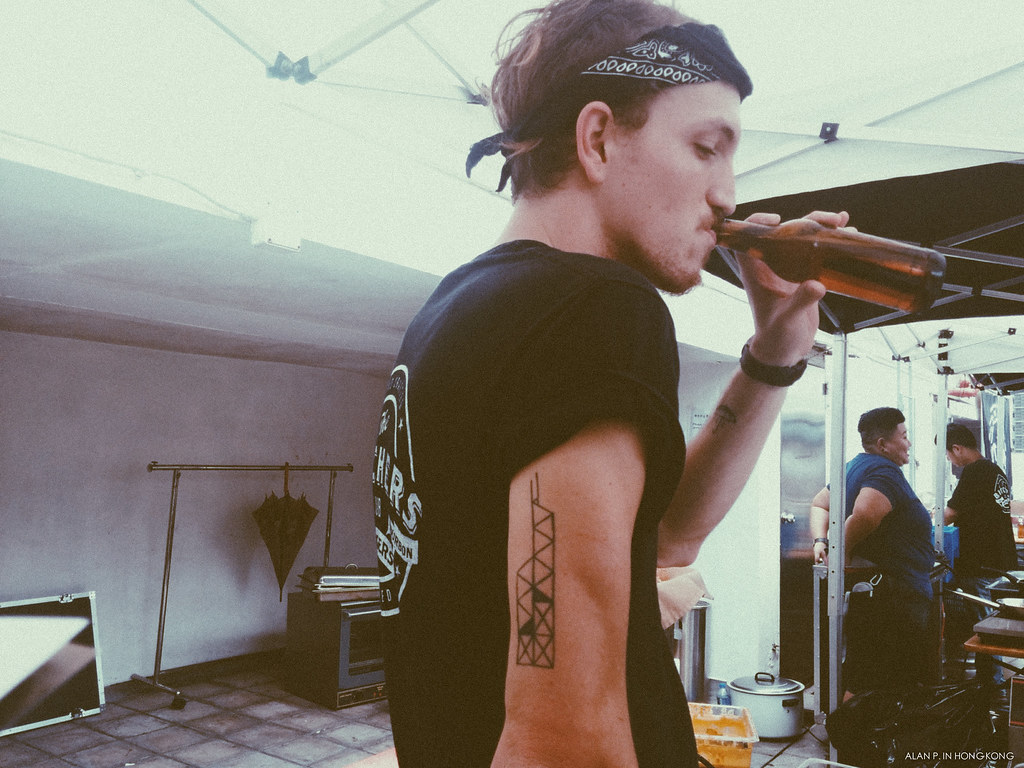 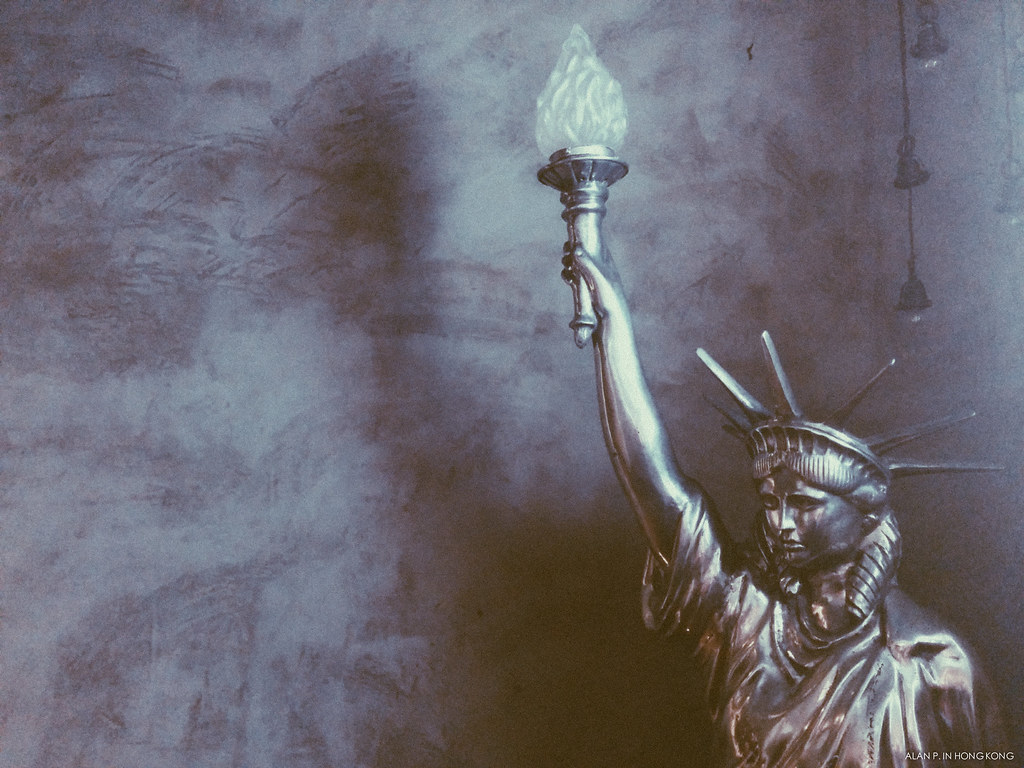 2 thoughts on “Taken Away”