Lots of countries out there require their countrymen to serve in the army when reaching their adulthood. While Hong Kong does not have such compulsory act, I have always thought that the army training maybe a good way to train up the body. There’re general observations or even speculations suggest that among Asians, we local raised Hong Kongese do not look as masculine as the other surrounding asian countries. It does raise own eyebrows and wonder if there’s any supporting ground. 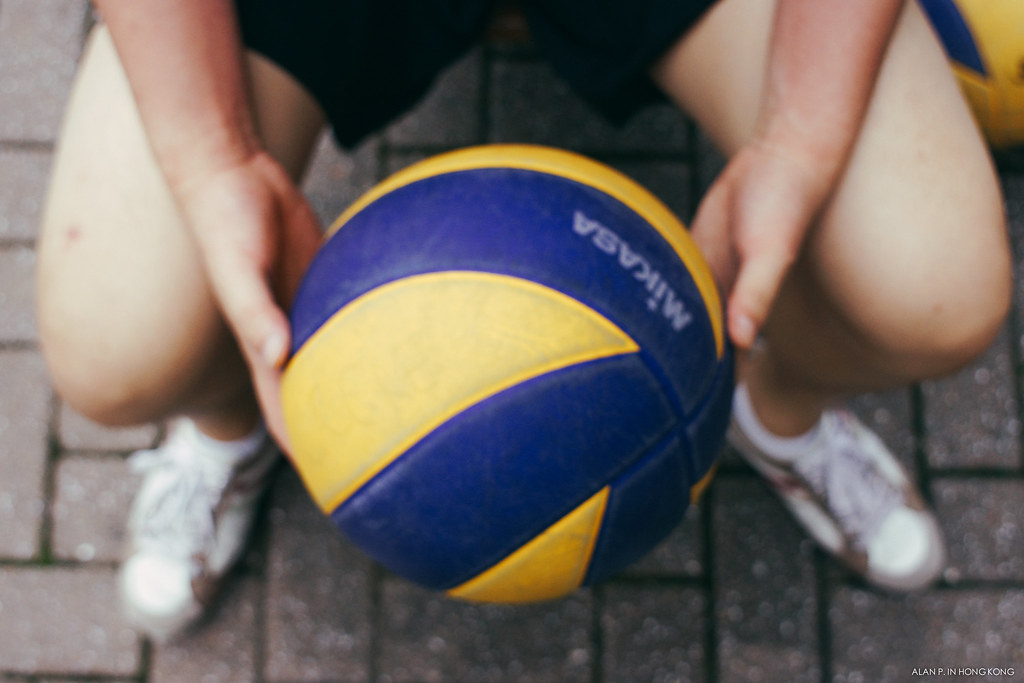 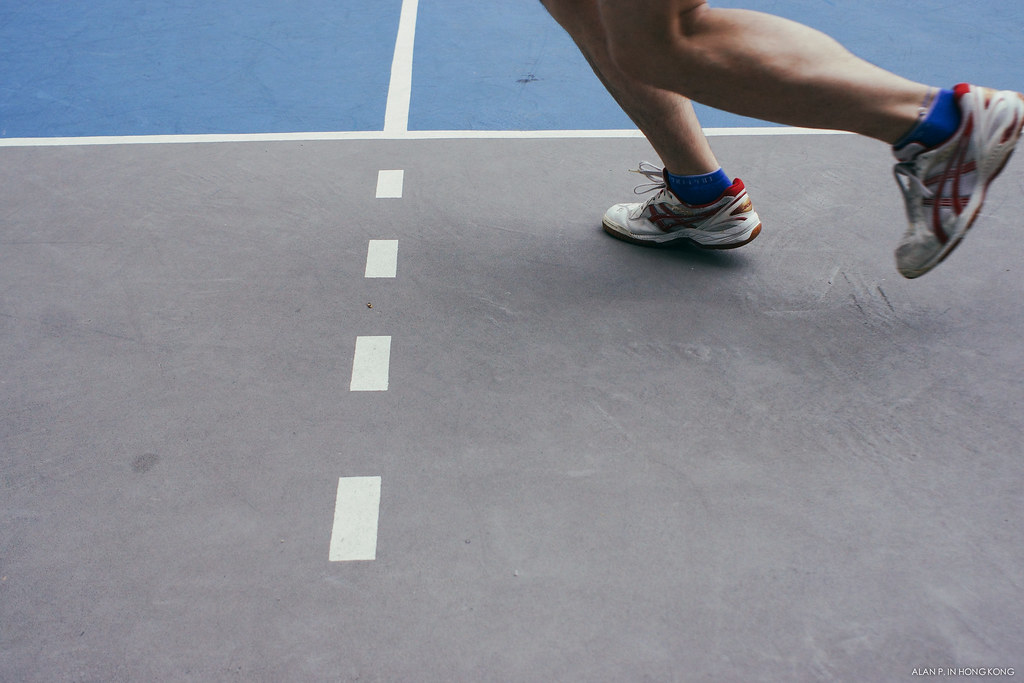 During my years in secondary school, there’s one and only one thing that I recall over and over again. It’s the volleyball team and the coach. 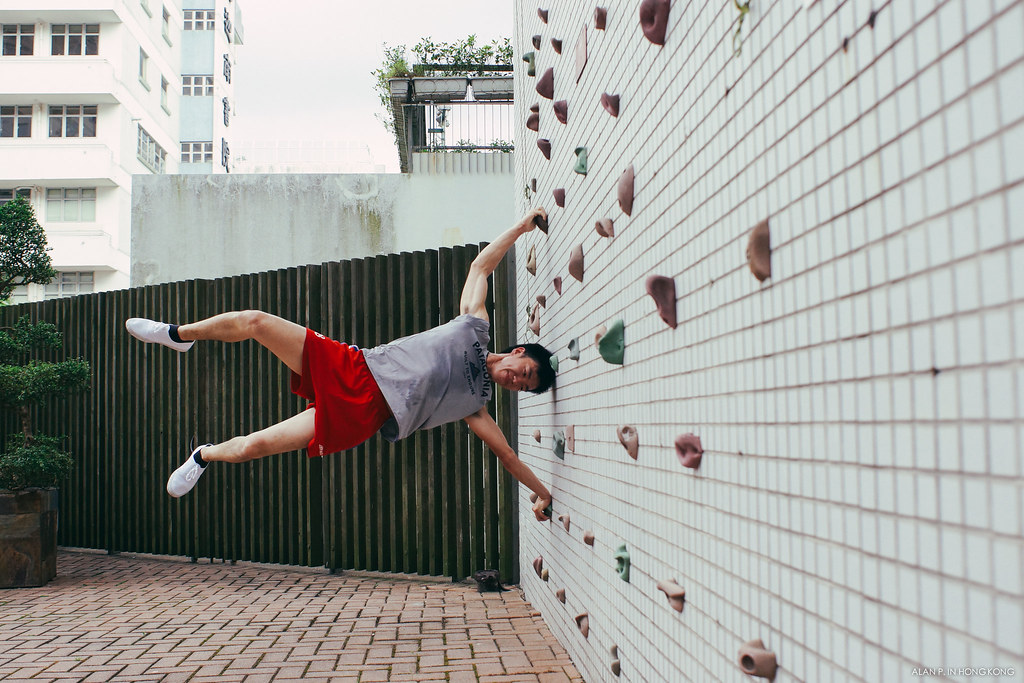 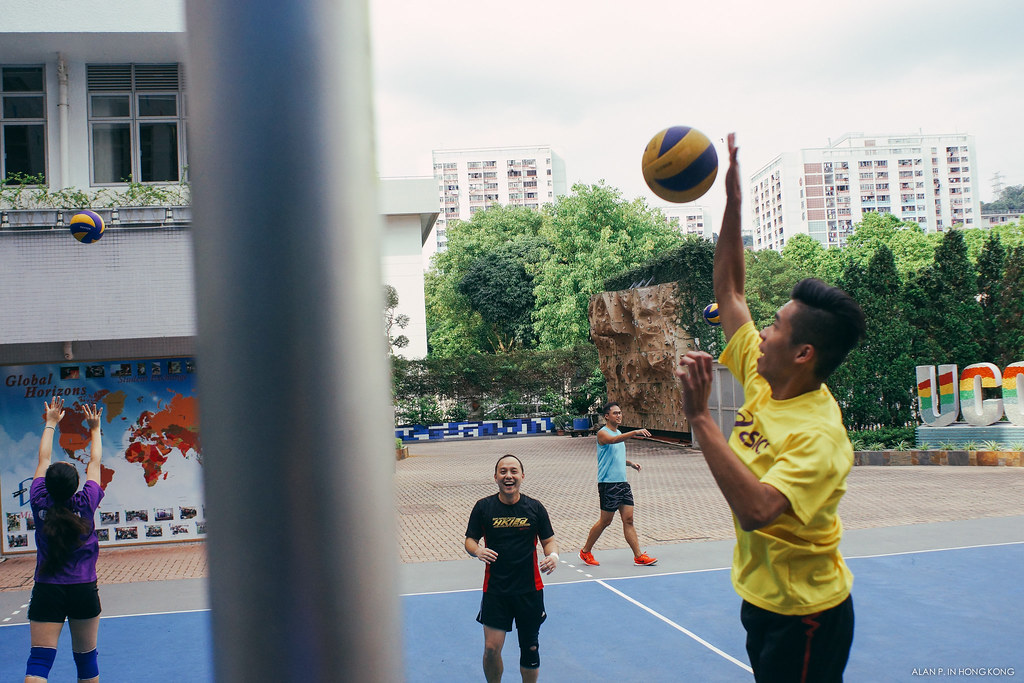 Our coach was the staff teacher of our secondary school. He lectures on geography and physical education. His first year of class was also our first year in school. So that’s how our school lives all began.

The first volleyball team of the school was formed during our last three years (out of five years before our graduation). It was our coach’s ambitious leisure activity project. The truth was we never had an official size volleyball court. And so we were the genie pigs. The team was assembled from his personal pick from the P.E. lessons. And there were about 15 of us from the same grade. 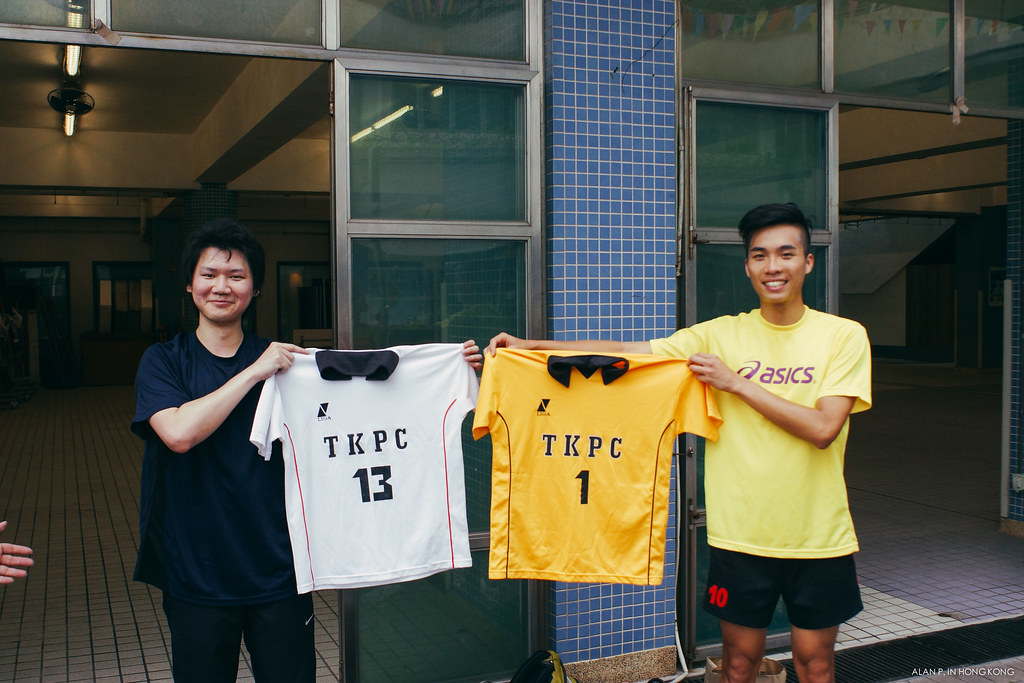 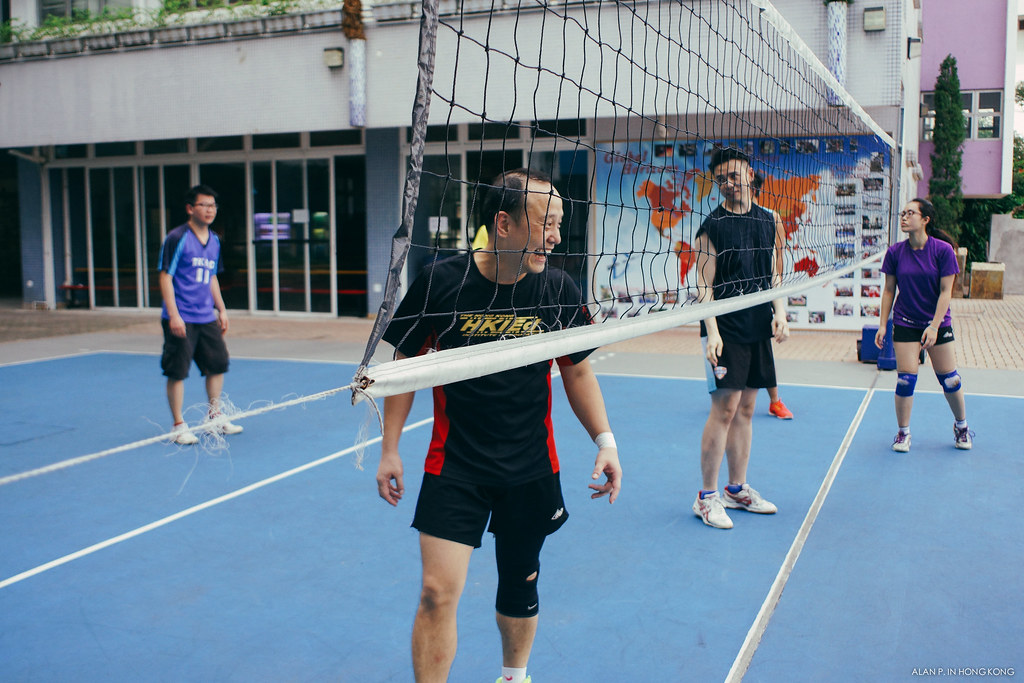 When I said it was an ambitious project of our coach, we learned that through the army-like physical training and practice, 3 days per week after school. He made us feel like an actual athlete, kept us busy. There’s so much devotion our coach had put into us. I cannot think of another person in life again who would do that day-in, day-out with a group of people. Maybe there’s, but not that I’d see in my life again. I still remember moments he had McDonald’s takeaway with us before the Saturday practices.

Volleyball gave us a meaning, a sense of belonging to school. Our unofficial setting of volleyball court was a miniature scale of our society; just like Hong Kong, a place where the land supply is limited. We learned and adapted.

There’s so much spirit and synergism in the team. All thanks to the faith that coach had in for us. All the effort we put into had turned into a champion trophy. And that’s the only effort that I’d only find through a team, not a prodigy. 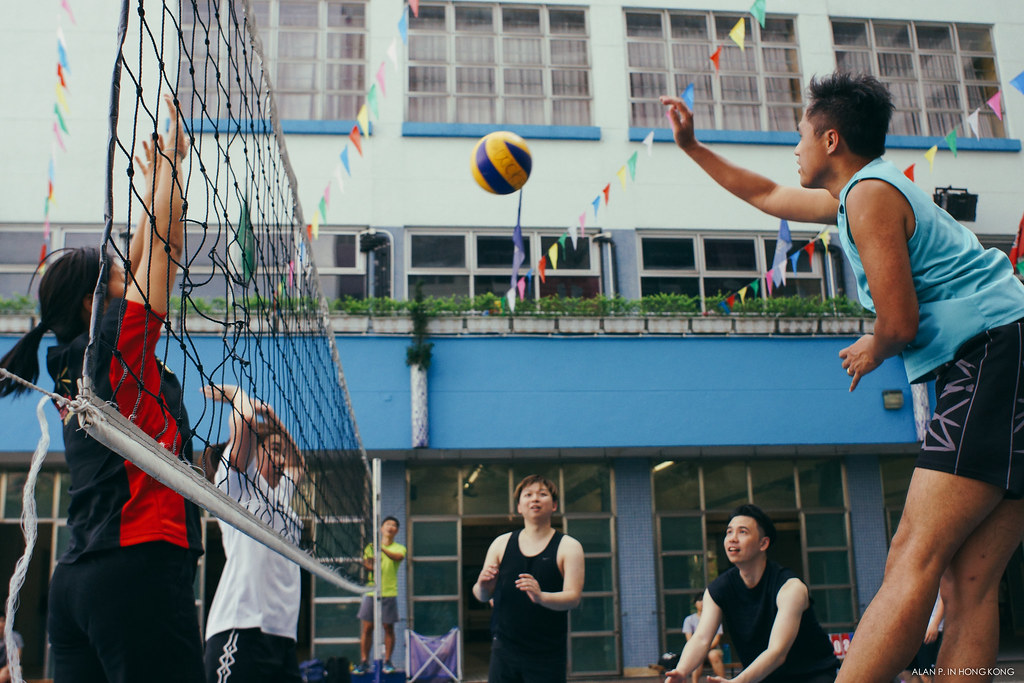 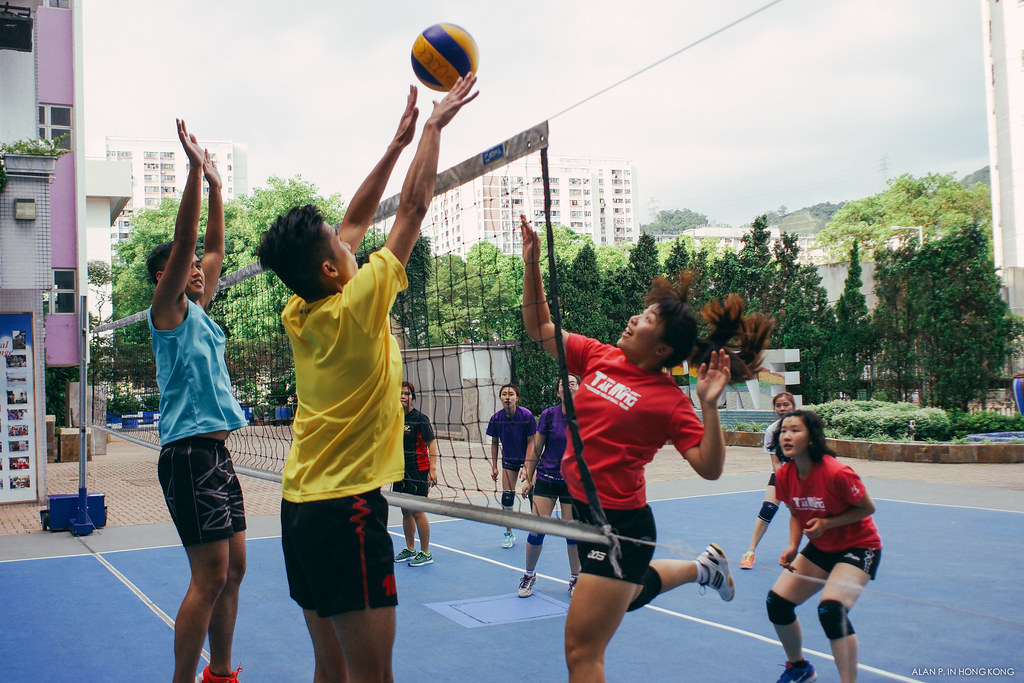 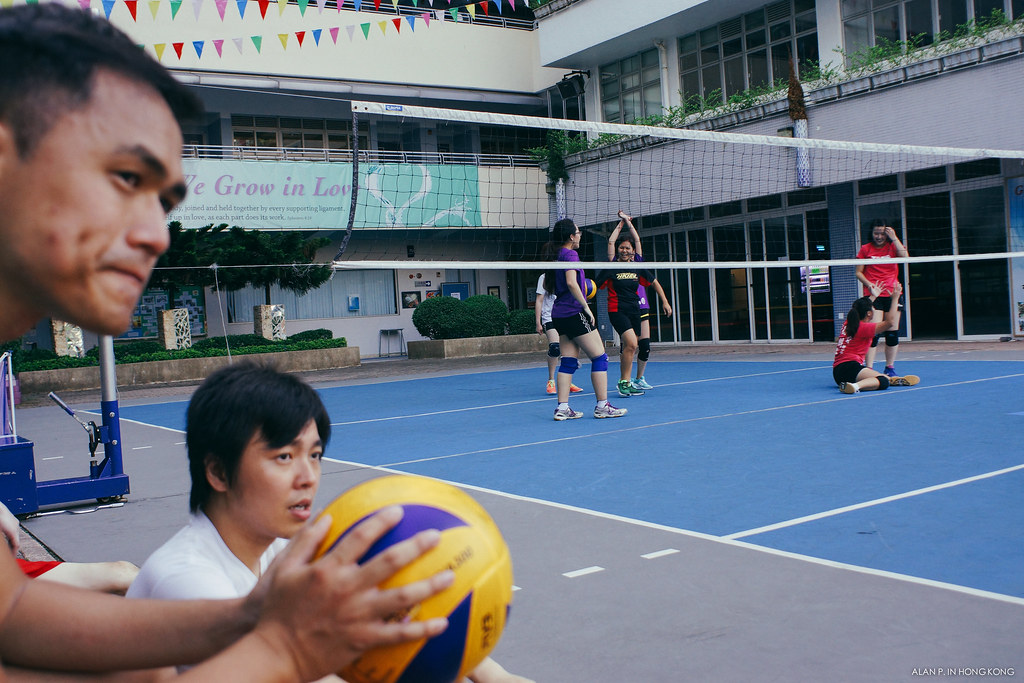 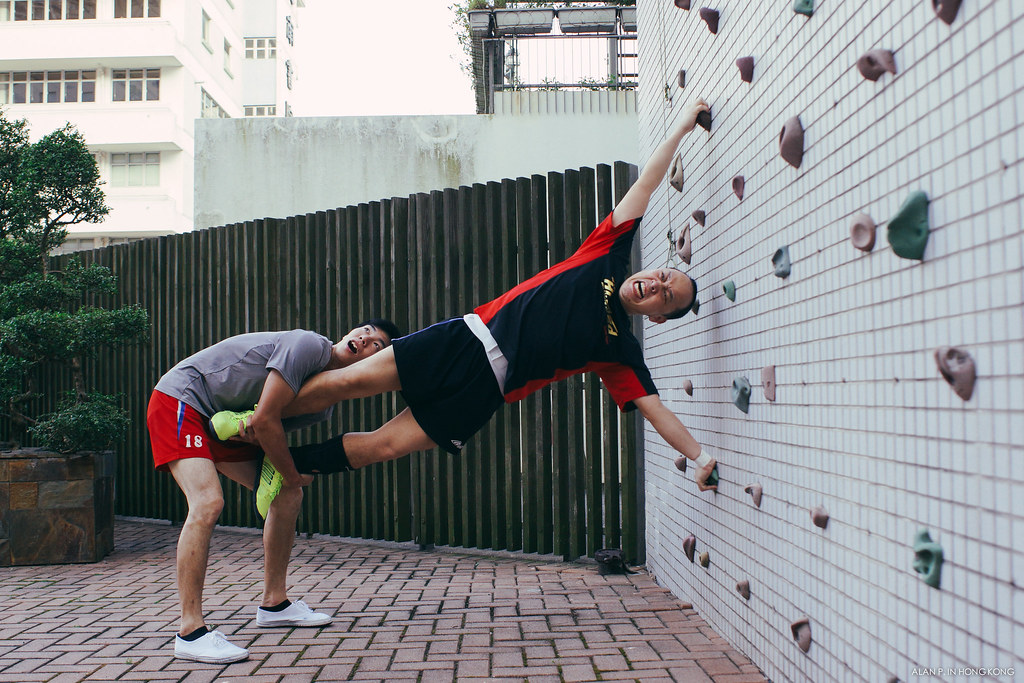 I re-connected back again with them from one of the former teammates’ wedding last year end. Months later, we thought it’s time to do a reunion on volleyball court. 20 years later, all of them are professionals and have a career. Some of them are married or scheduled for wedding. Other than that, actually not much has changed. I still find the true souls in them. We’re still very youthful.