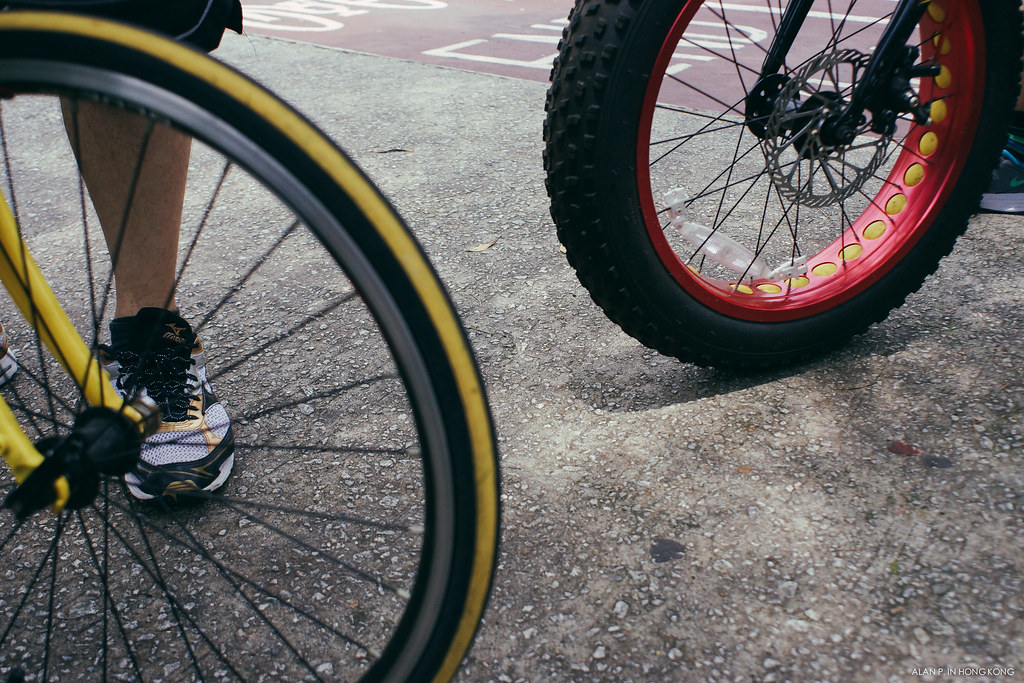 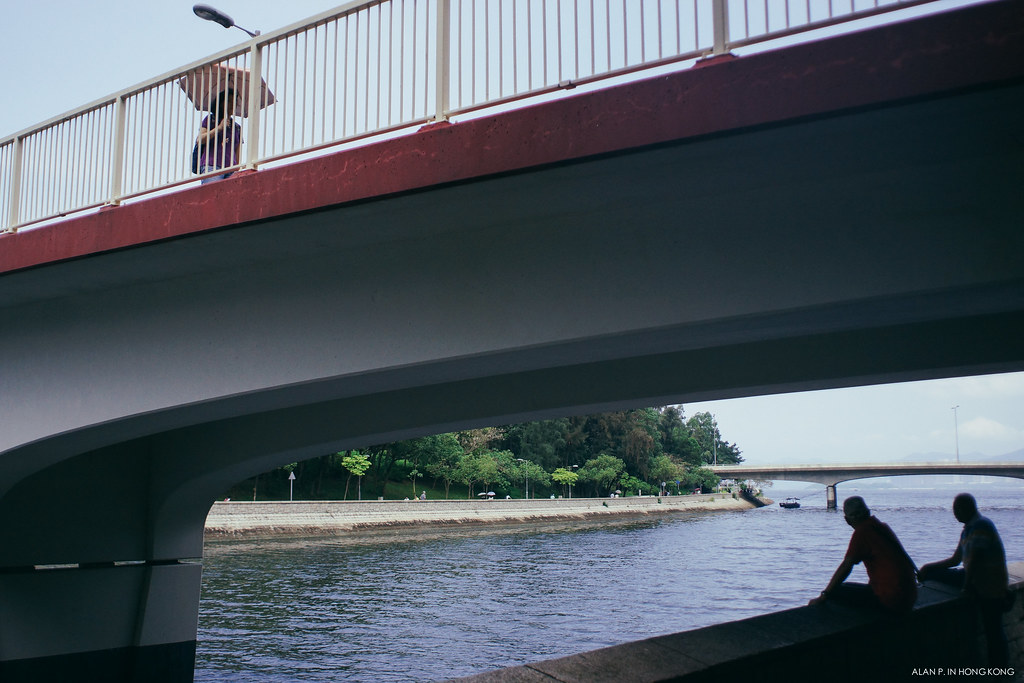 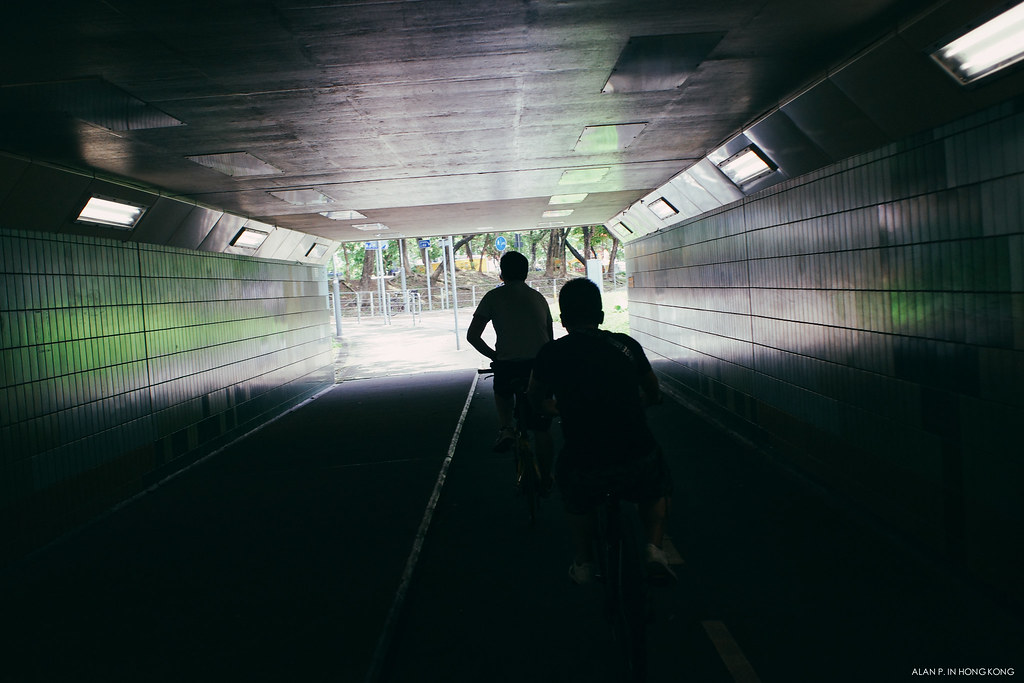 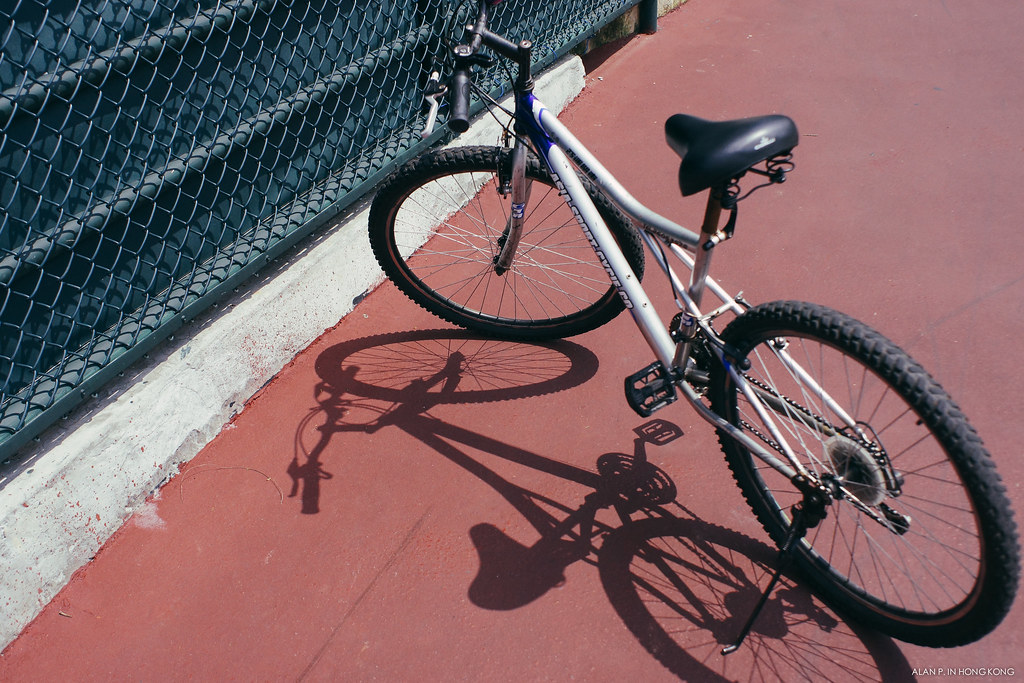 I have to admit after nearly 20 years, we still look and talk so youthful. I admire there’s still a thin bond to keep this group alive, doing gatherings whenever possible. It used to be a once a year thing and lately there’re more plans (not necessarily happening).

Interestingly, I have re-connected with another group of schoolmates i associated with while I was with the volleyball team. Some of them were also my classmates but we rarely hang out besides practice. Without surprise just like our group, they’re still hanging out with each other; except they seem have wilder memories than us.

Whether I’m attached to a particular group of friends or not, it’s always out of my greatest sincere to meet up and it’s a group effort to make time.

We all have one life to live. So why not?

There has been several occasions where we gather for Cantonese style Japanese dinner buffet. There has been a request to go cycling on our group chat. The last time we did cycling was back then in secondary school. It was not a bad idea to catch up with some outdoor activity.

We met so early away from the city area, even earlier than our normal workdays. 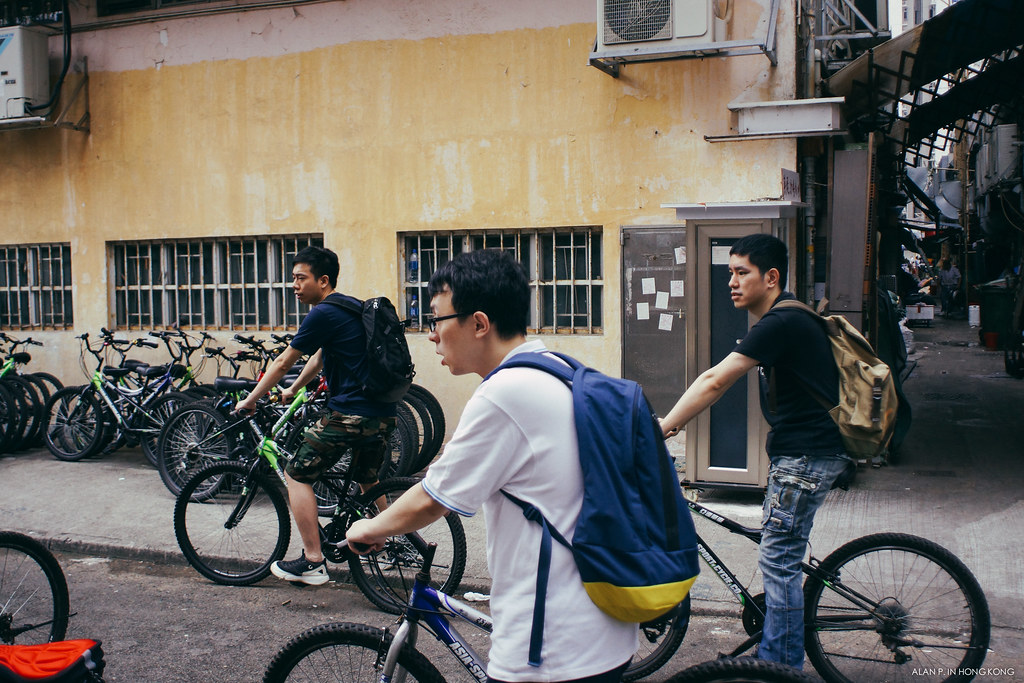 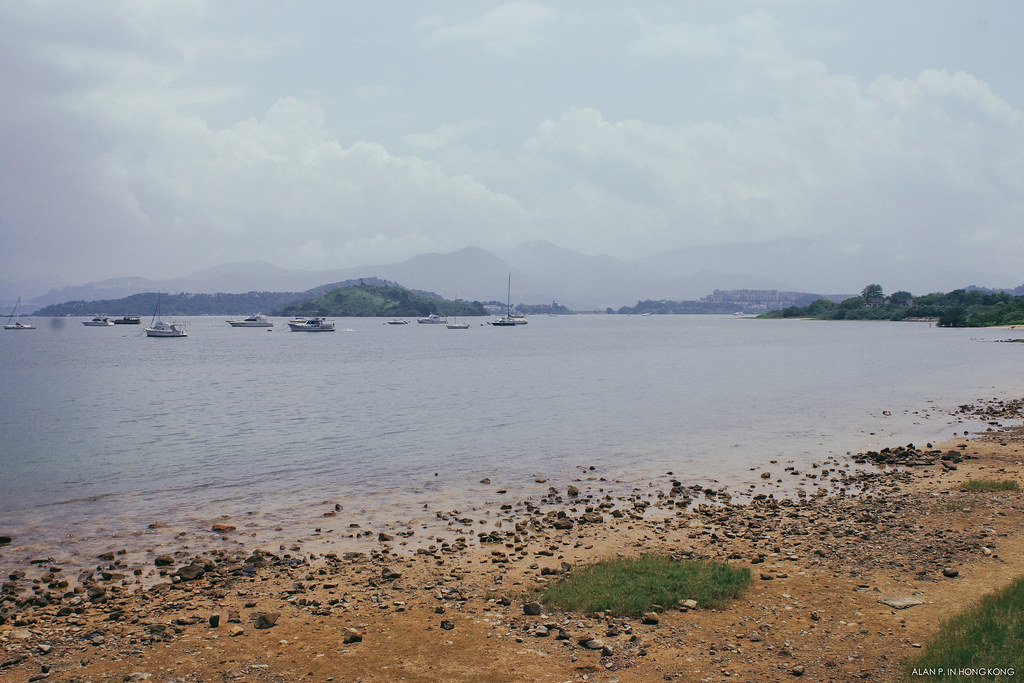 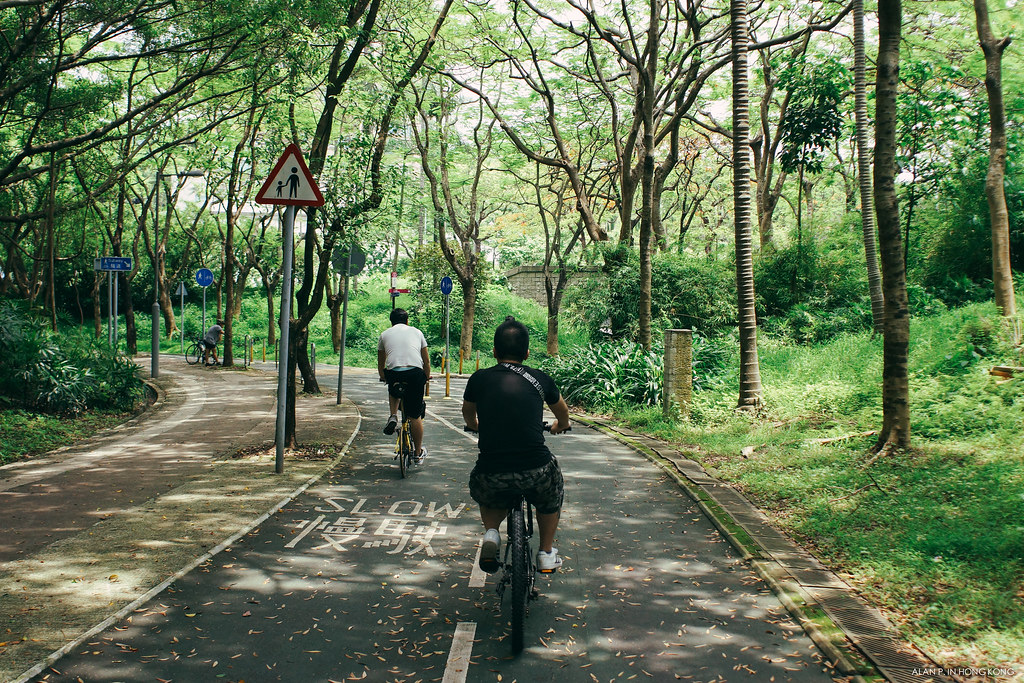 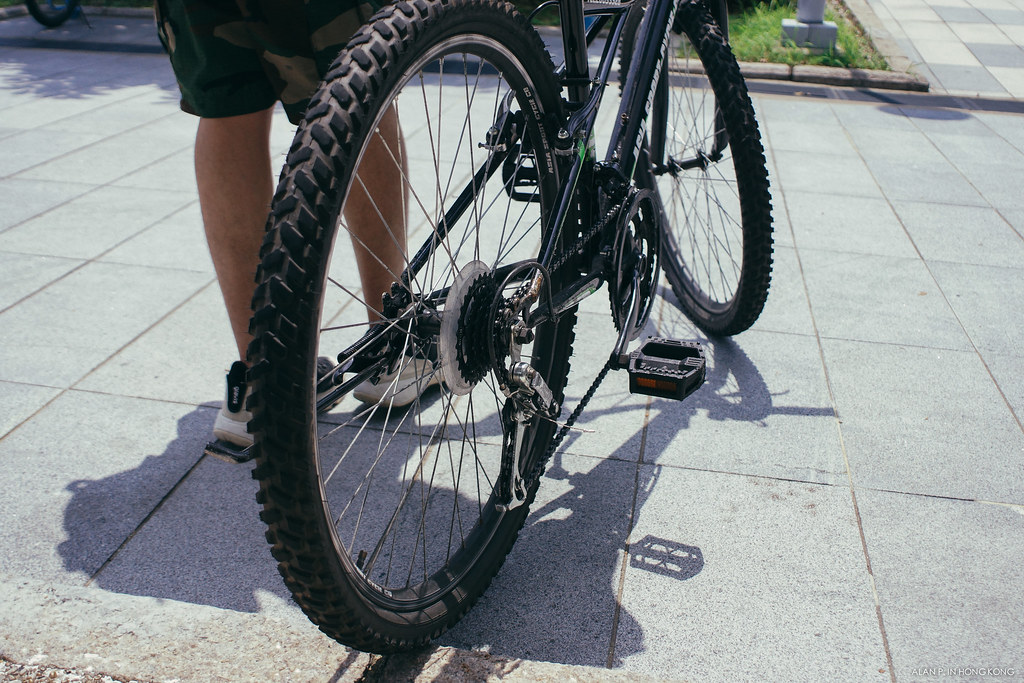 From Tai Wai, we cycled to Tai Po. Then we decided we should do some more. The ride continued to Tai Mei Tuk (the lovely cycling, watersports and outdoor BBQ destination) for our lunch at a Thai restaurant – 21km from where we started.

The redness on our sunburned arms remained one of the highlights of our outing.

One thought on “The Forever Classmates”