Last hike I came across with the heaviest fog in my life. As I was planning for this hike, I wanted to see one of the best mountain range sceneries on the outlying island – Lantau. It turned out the best part of this hike was the dreamy scenery. That’s just the first half of my brave story. After hiking so high in the mountain, the less interesting part has always been the return route. It’s always the rugged stairs. All downward steep and narrow stairs. The more boring it gets, the faster I wanted to finish. At the same time I had to be so alert, some sections were practically by a forest cliff. That cliff was amazingly haunted and surreal. I thought I’ve just walked in the Maleficent movie.

And really, there were nobody ever around… 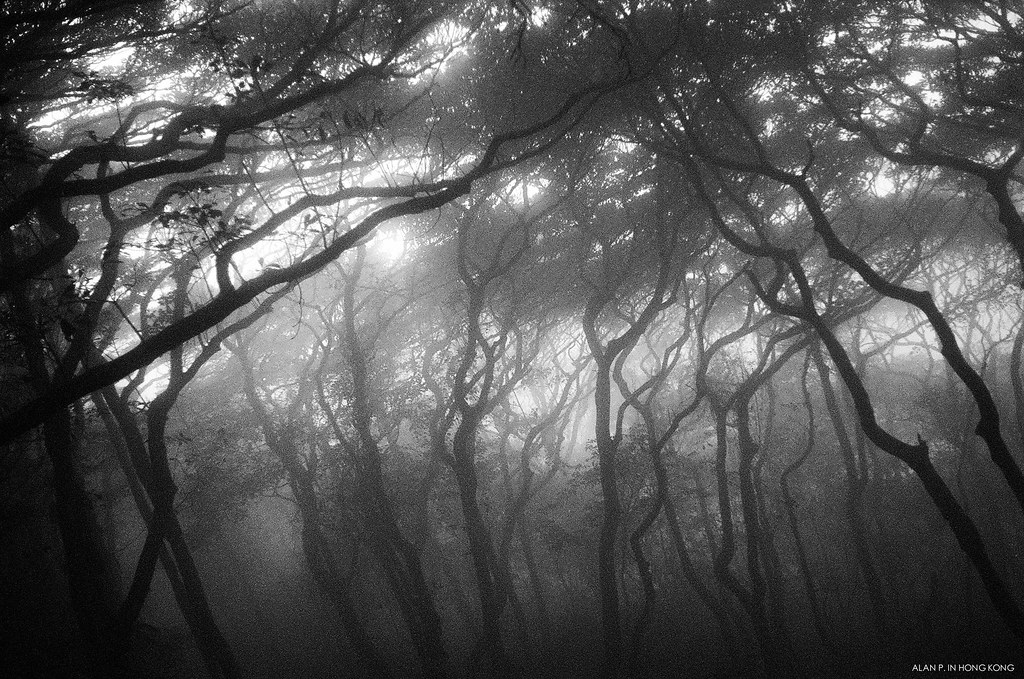 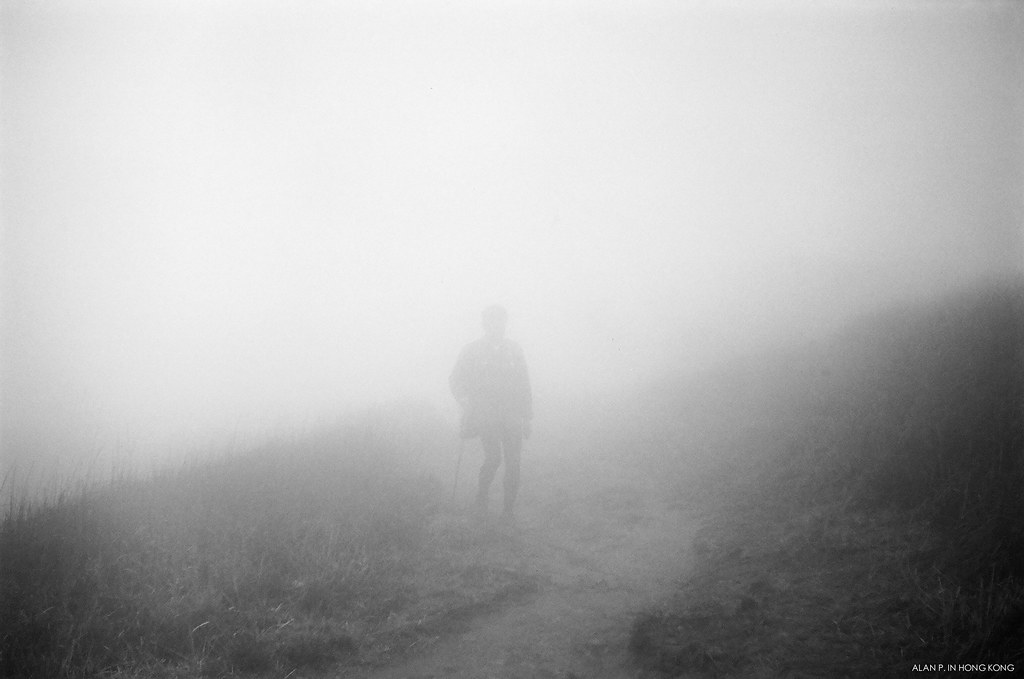 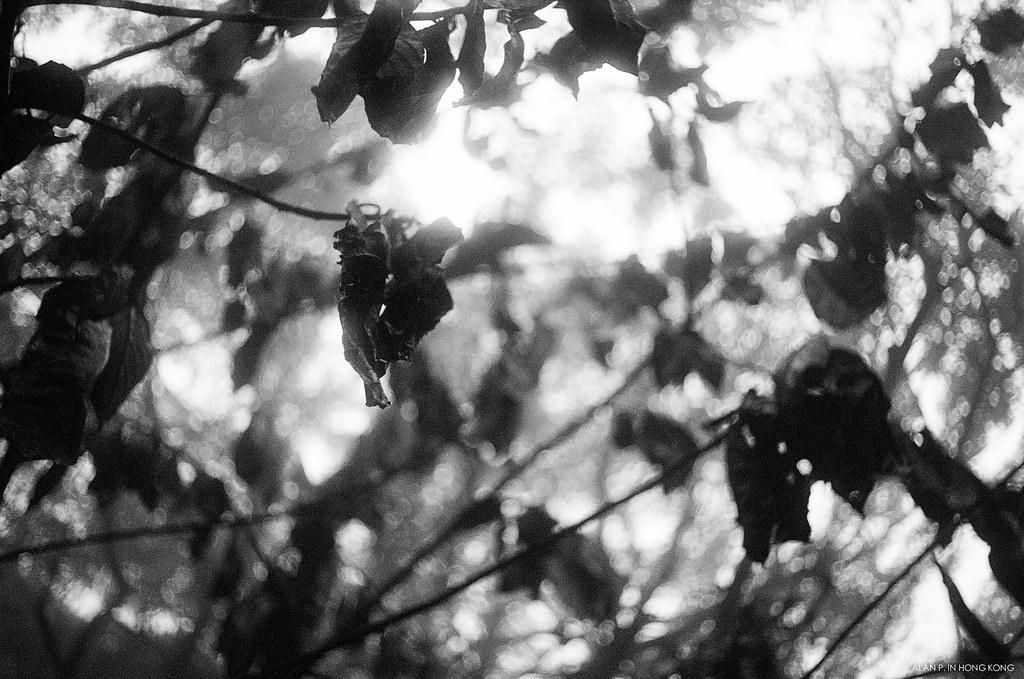 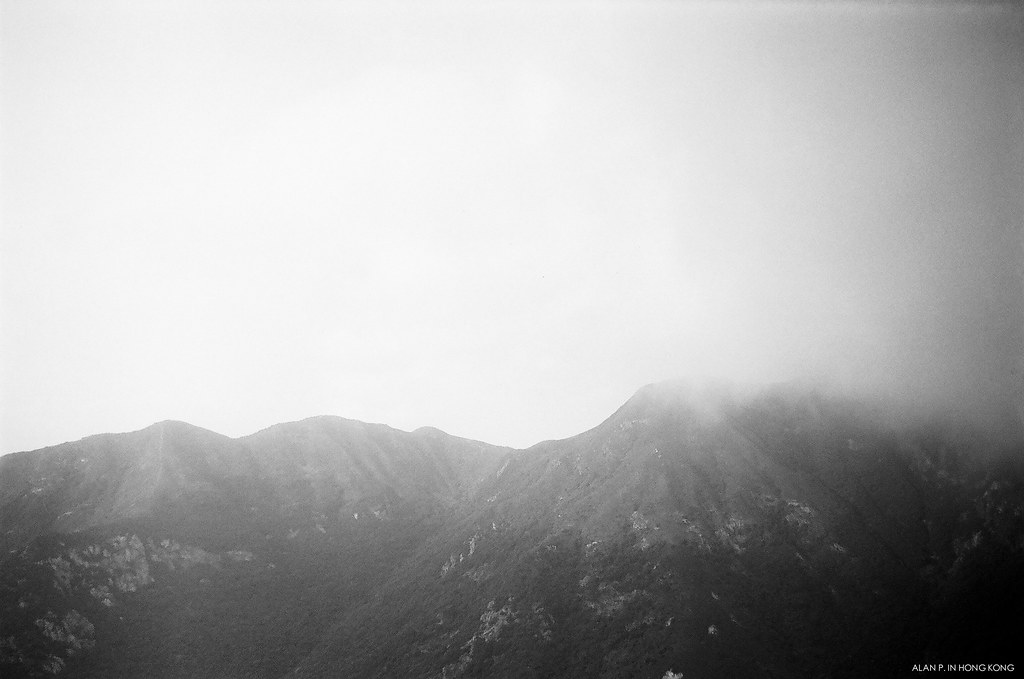 My following hike (Lai Chi Wo) was a rather different from my previous bunch. It’s not a mountain trail; it was the low valleys and along the wetland sea shore on the northeastern tip of Hong Kong (near the Mainland border). I was told that Hong Kong is ecology and geographically rich. We have indigenous animal species. This is one of the trails where you could spot them.

I’ve walked pass countless landmines laid by the happy strayed cows. I then came to the next check point – a headless bird corpse. It was the size of a duck and got swarmed by flies near the shore which I needed to sprint pass. The sound of flies were as loud as a swarm of bees. Whatever that reason was – rest in peace and don’t mess with me…

If you ever wonder Hong Kong still has old village that’s so remote that no roads to get to, this is it. This trail passes through quite a few early settlements, they’re however abandoned.

Many houses I walked by were like ruin. I did wonder what was it like back then living in such remote location. If it weren’t the TV program that introduced about this village (Lai Chi Wo), I wouldn’t know about this place. A former villager of Lai Chi Wo wishes to reminisce his childhood farming experience. He returned to this village and thought about ways to rebuild it. Eventually with the help of environmentalists and concern groups, they’re slowing reviving the village through agriculture and animal conservation. They all agreed this village has to come alive again due to its unique and favorable geographic conditions.

I realize what keeps me going is the fact that there’s always an element of surprise, every time. There’s always a thing or two as the highlight on each hike. While it seems like some random occurrence, as I try to apply it to my own perspective, it can be interesting to tell. I’m, by all means a city man. 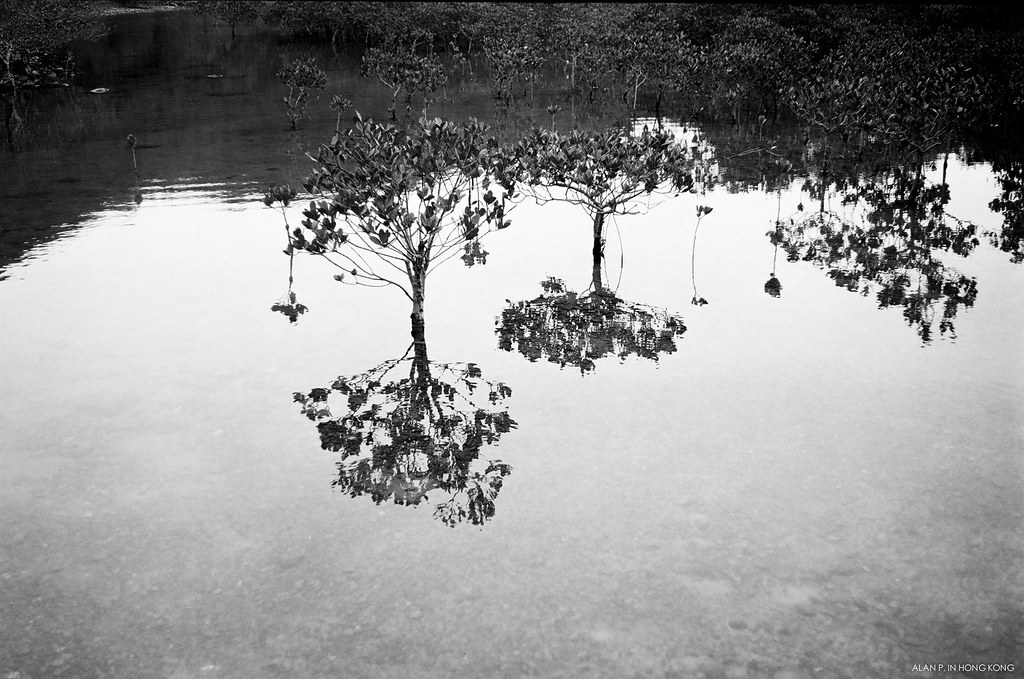 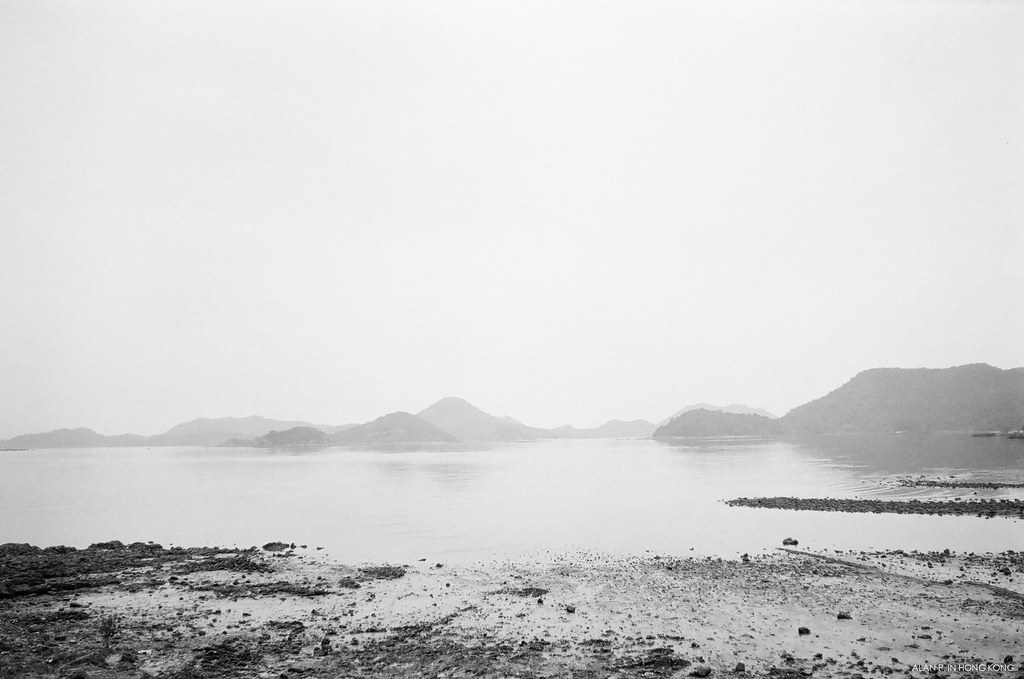 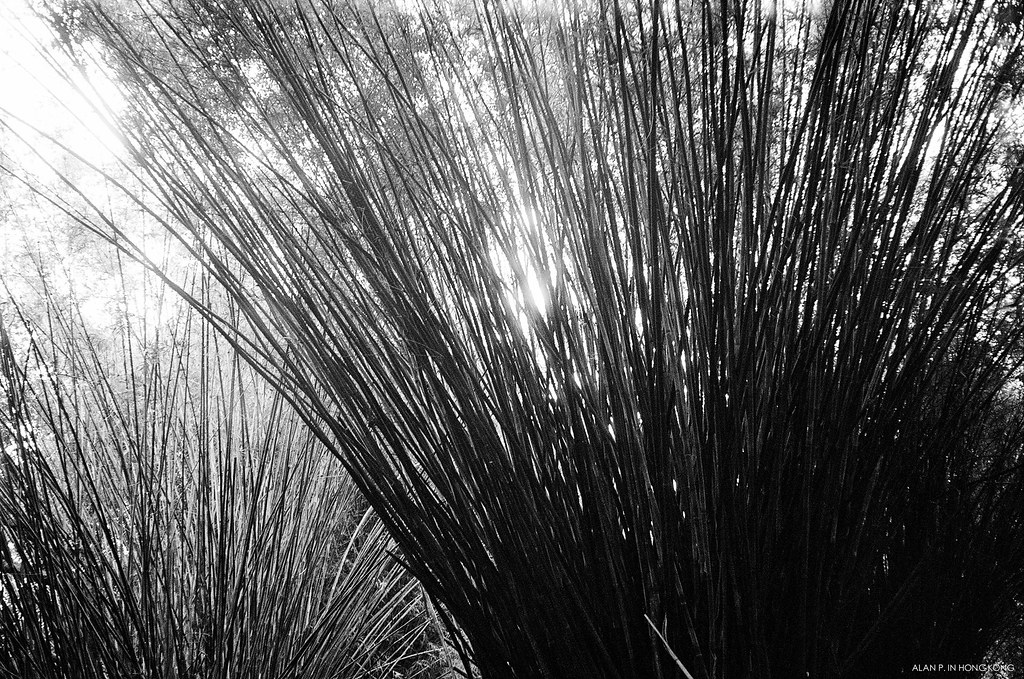 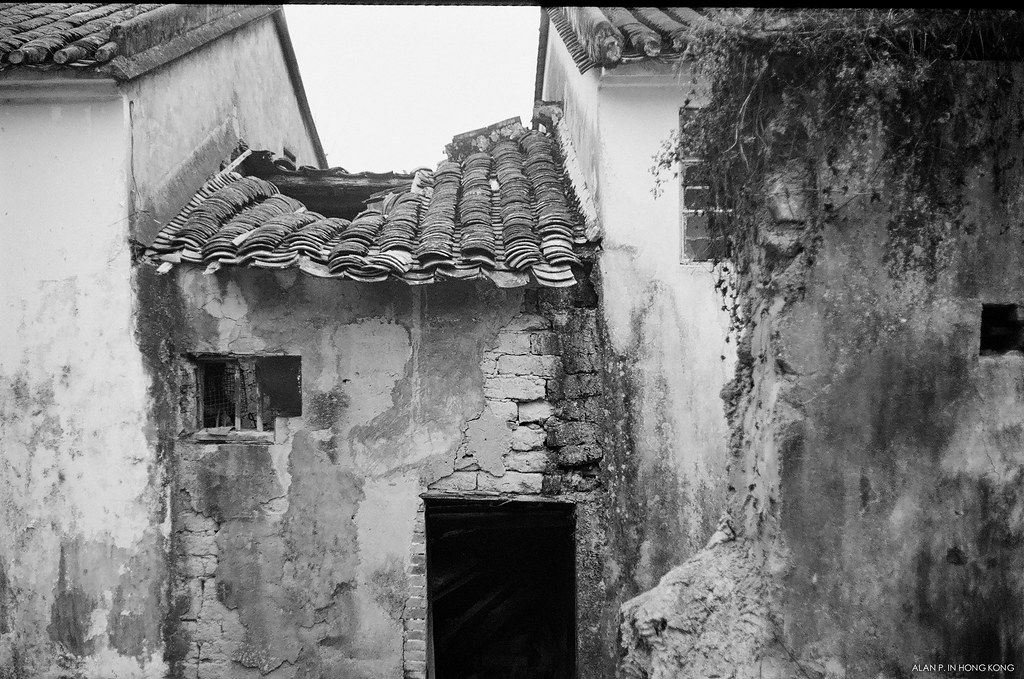 One thought on “Random Occurrence”