Just before the Chinese New Year, I was able to have exclusive look of a volunteer haircut service. I was invited by the initiator of a volunteer haircut team – Martin Lam. He was featured on The Loop HK and i was honored to meet this gentleman again few months after the interview. His appearance clearly tells part of his story and maybe just a visual aid to his profession, his action is what forges him.

I met up with Martin and his team at 8:30am. Shortly after a quick morning bite, we headed to a community center for elderly in Chuk Yuen, Kowloon. It’s an public estate that has been around for a very long time. It’s no surprise to see the aged population here. 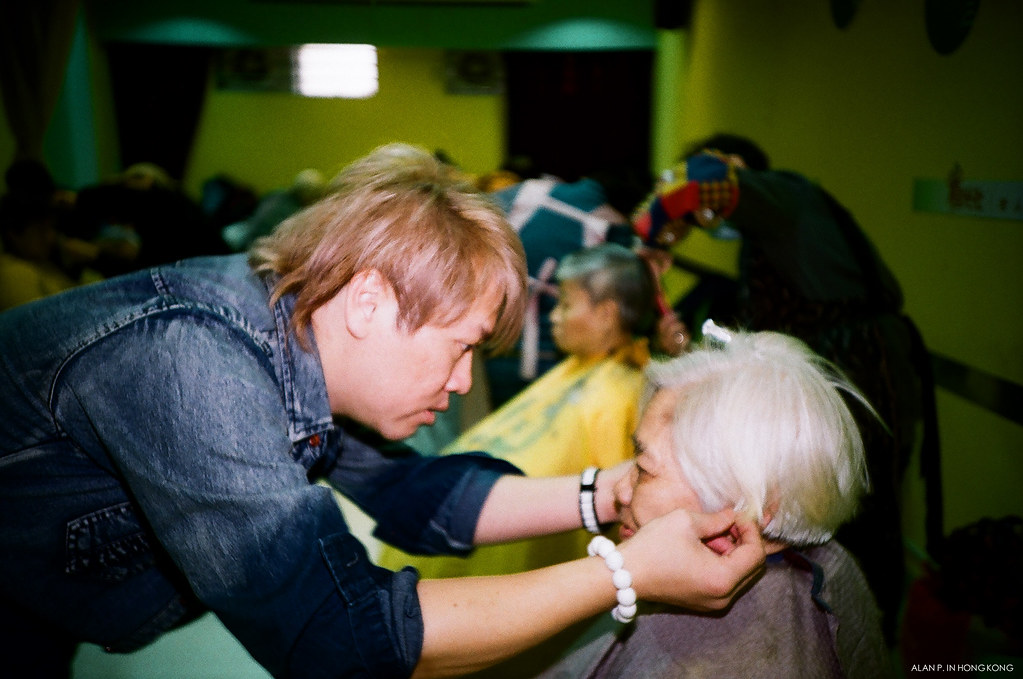 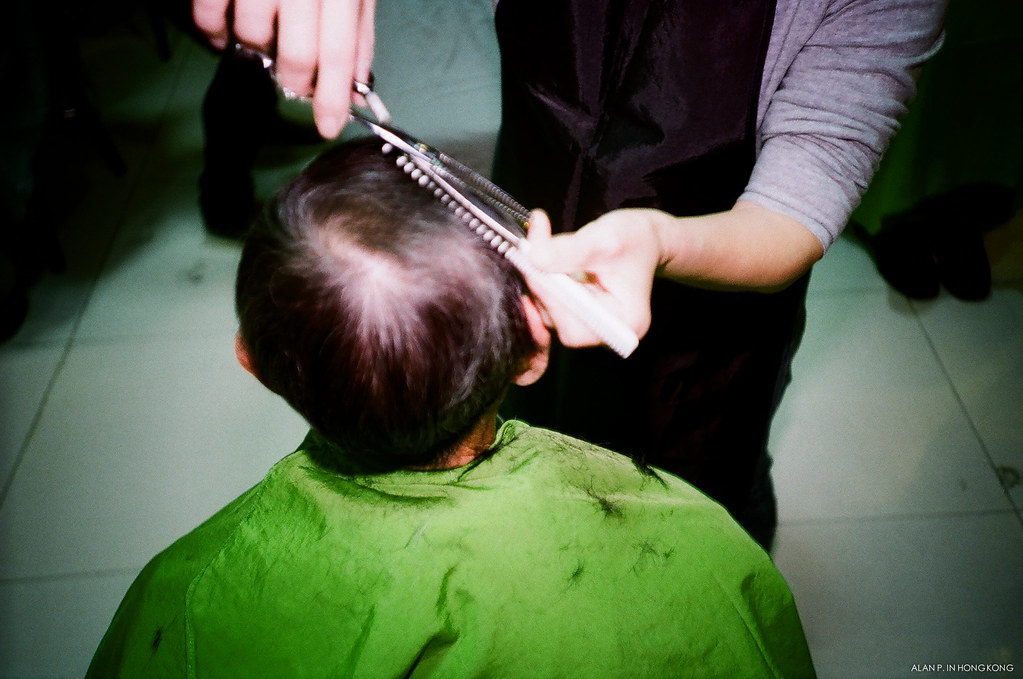 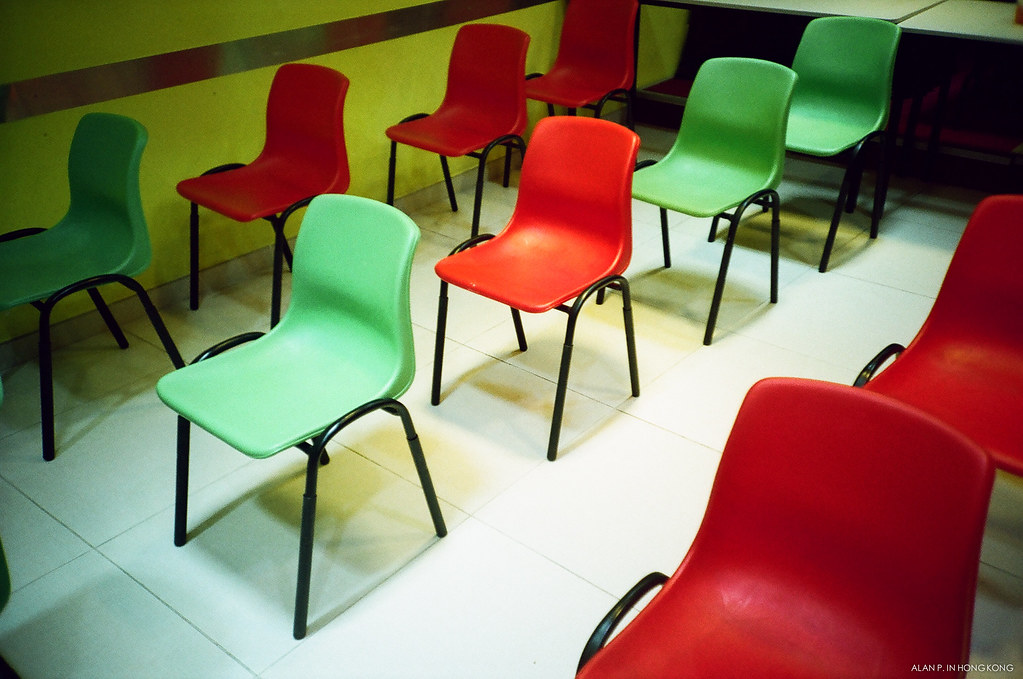 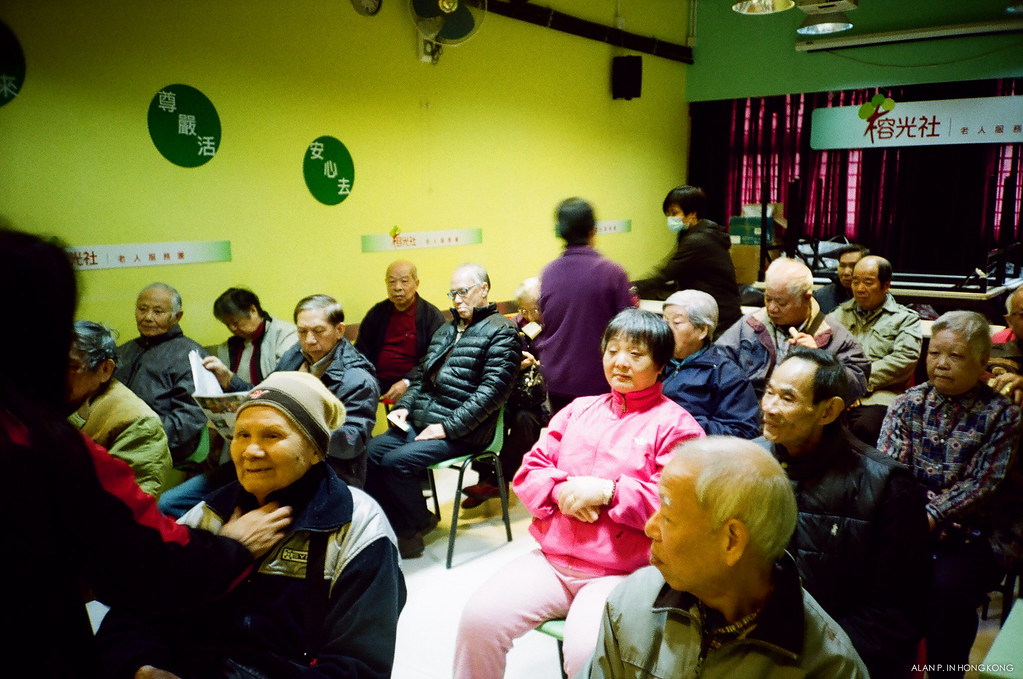 Everyone gets their hair cut just before the Chinese New Year. To the elders, it might not be an easy task for them. The purpose of this volunteer haircuts was clear. So the elders could celebrate the Year of the Monkey and re-uniting with families and friends. I later learned that I was the first photographer to document their volunteer work. 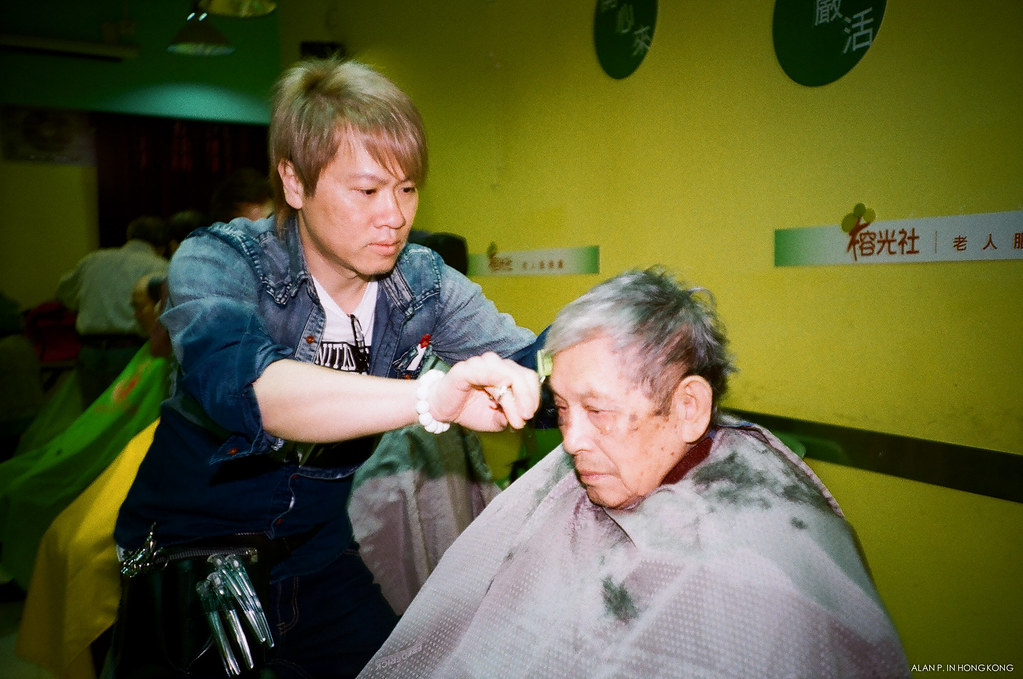 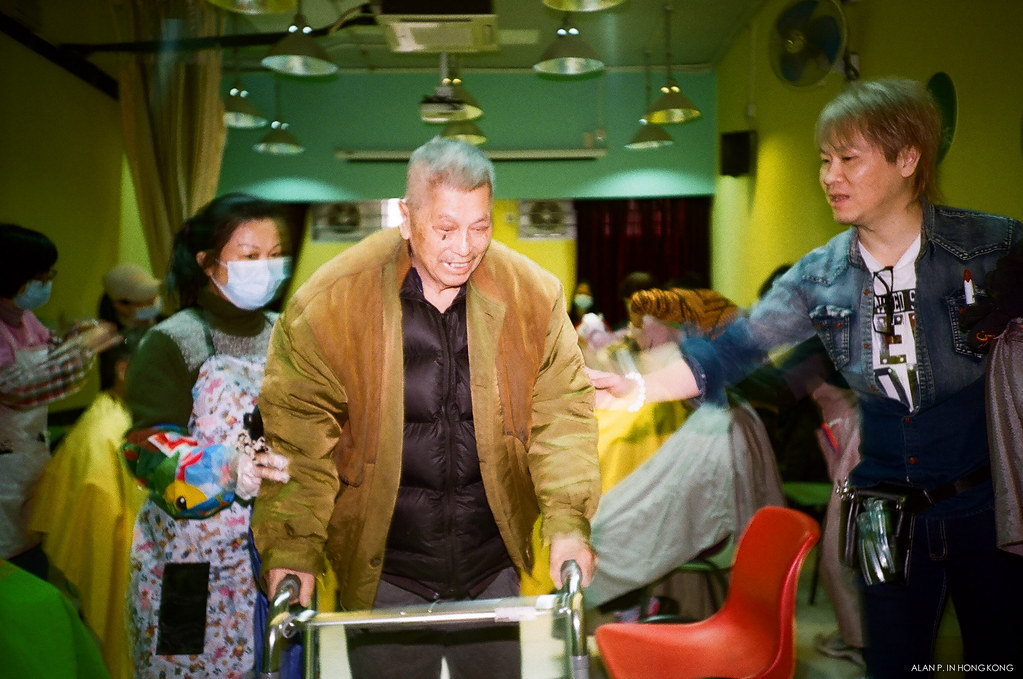 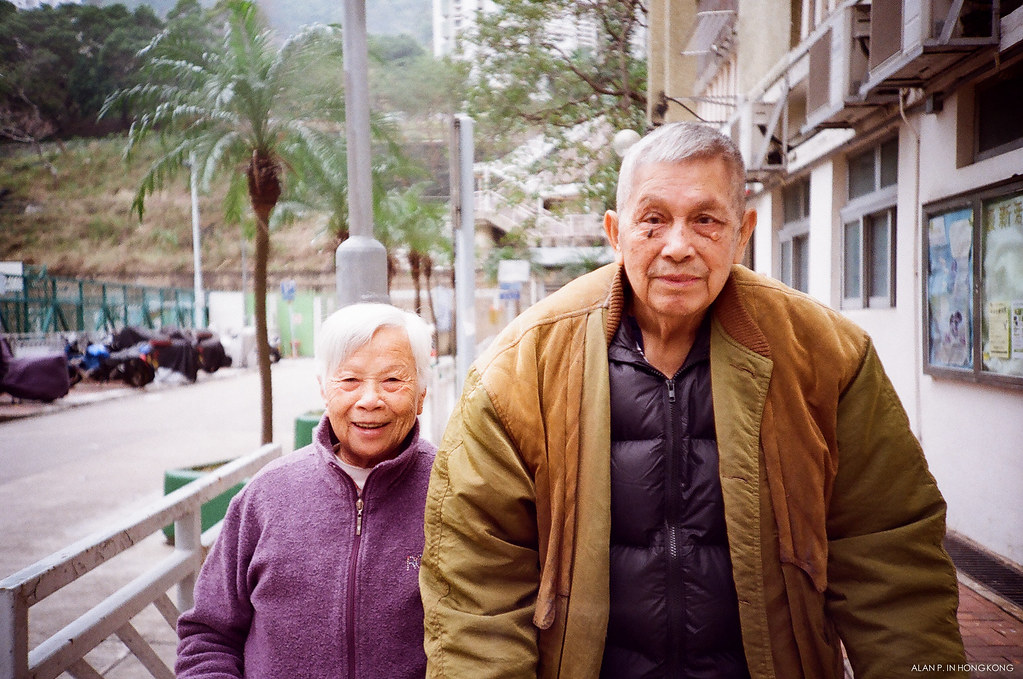 The entire service had undergone for 90 minutes with no overrun. With 16 hairdressers, they had to complete 118 haircuts. It sounded like a Guinness achievement to me. Not only that was the first time i see the leader Martin with a pair of scissors, i was even more surprised that he’s doing the human resources and administrative work for the team. That had finally shown me the keen side of his volunteer work. 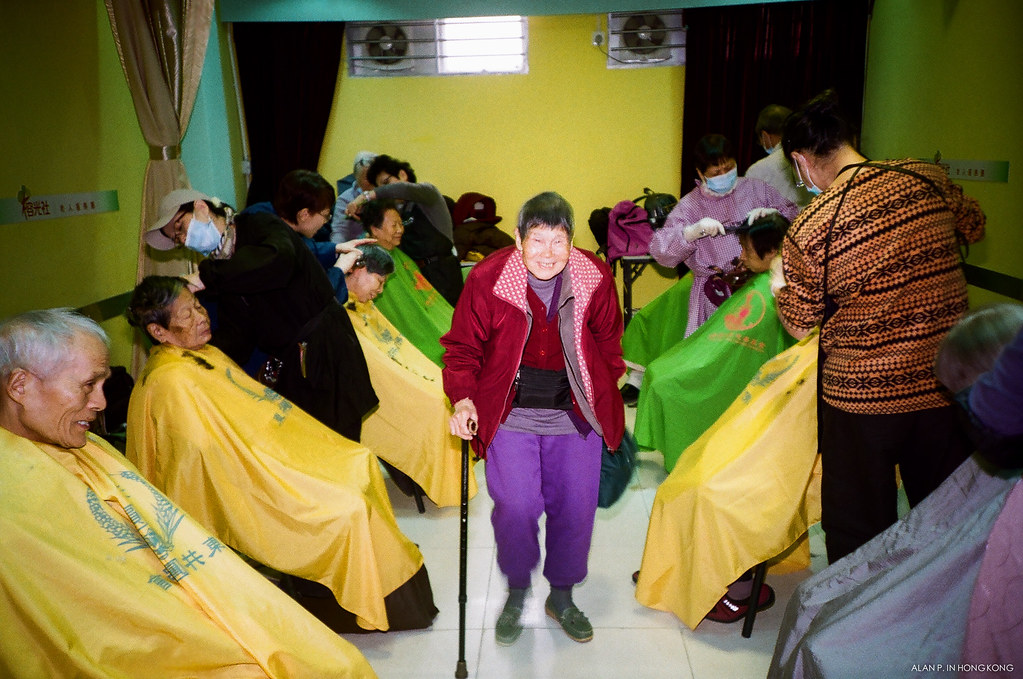 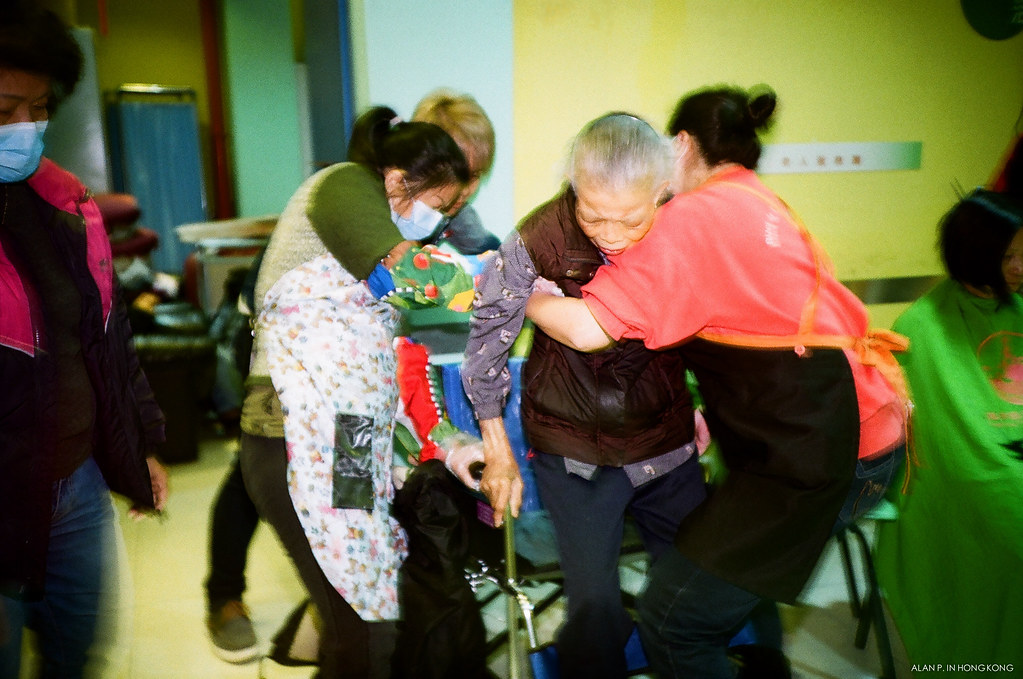 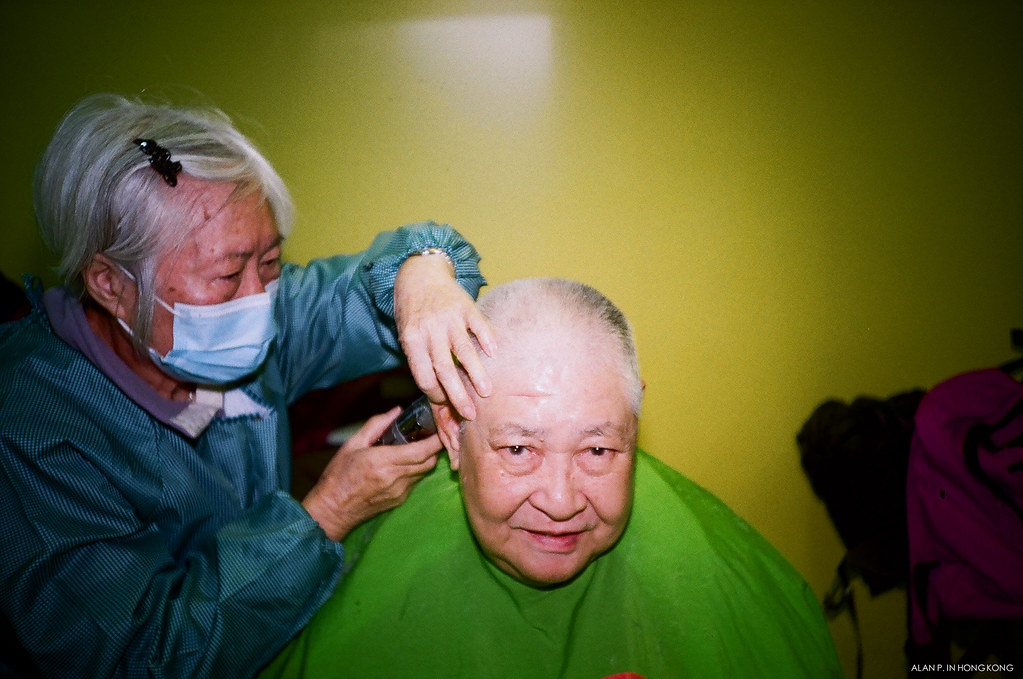 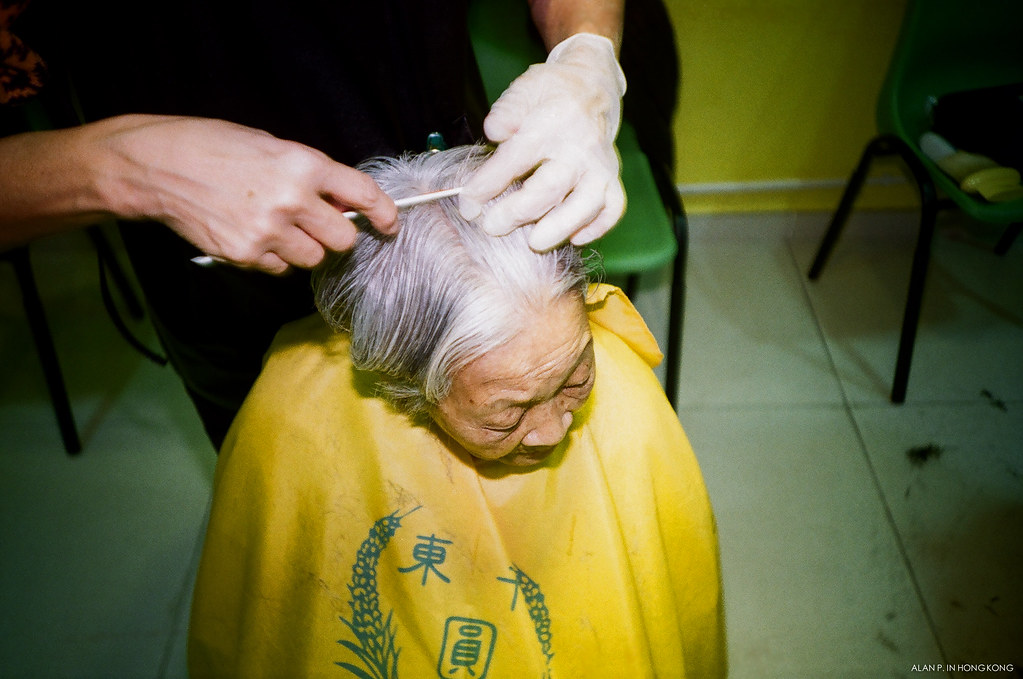 All of the hairdressers are Martin’s trainees. So not only he’s a full-time hairstylist, organize volunteer haircuts, but also teaches haircutting.

‘It feels good when we’re able to help people. We’re giving back to the society with our hands. It’s a contribution.’ – I think just like what Martin had told me before: Our little self, can make a difference already when we’re taking action.

While I was photographing at the facility, I was also questioning myself if I was doing any good for the elders too. I was not directly helping, except a few ‘watch out, slowly, careful, you look great, goodbye’ I called out. 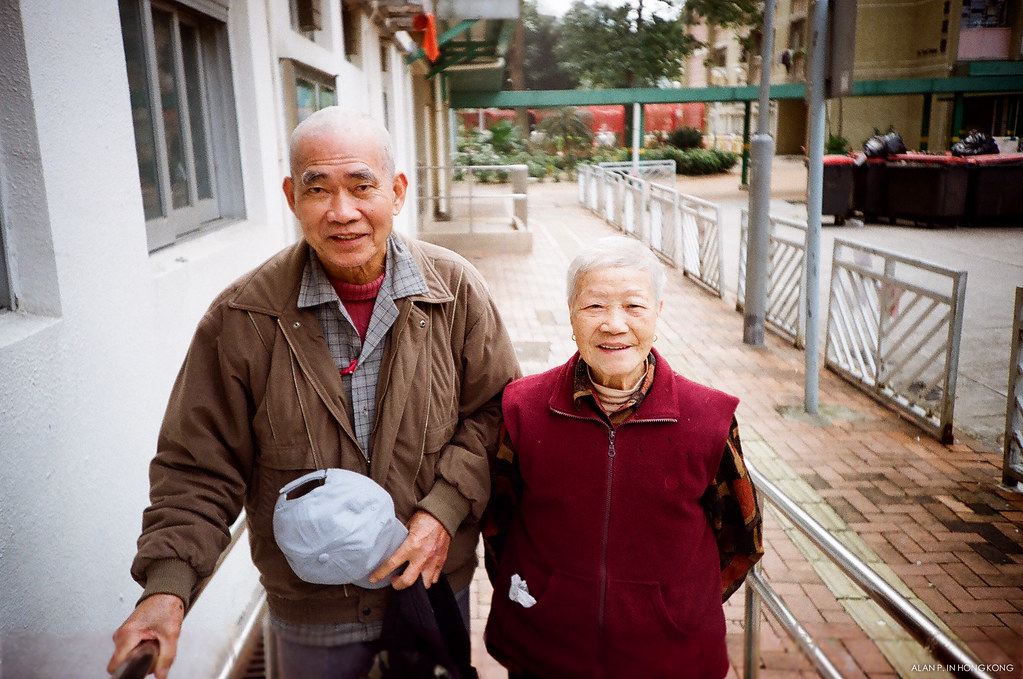 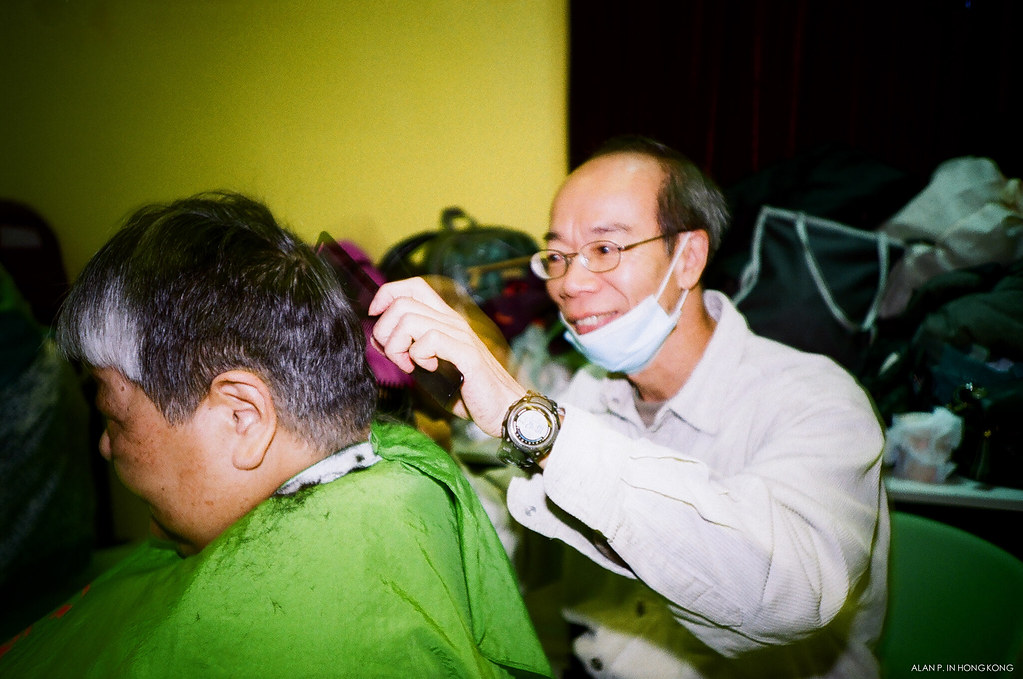 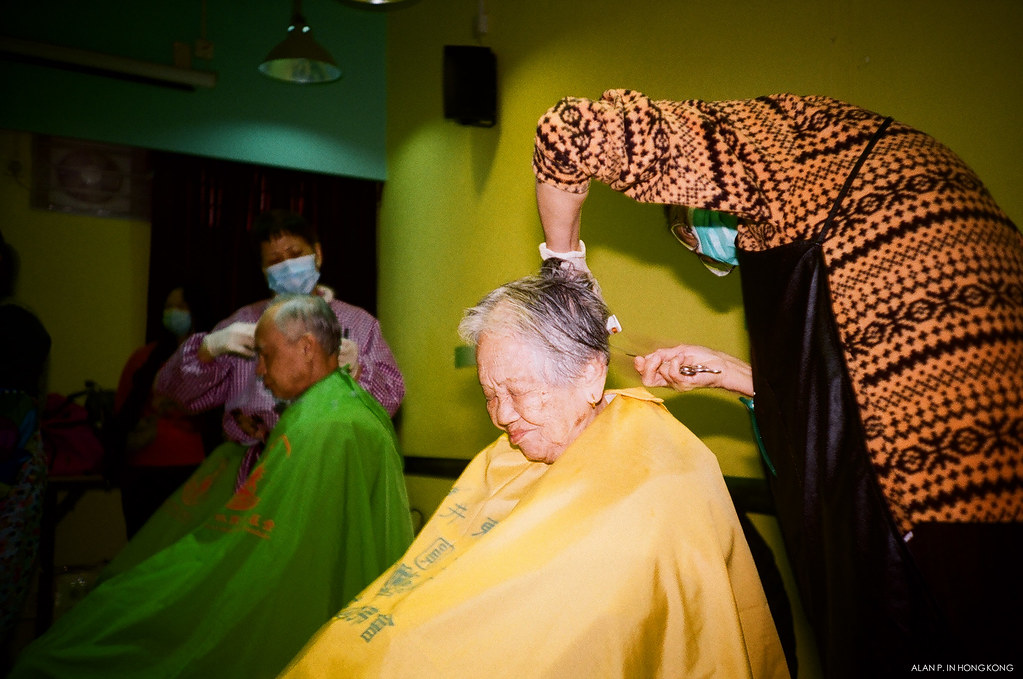 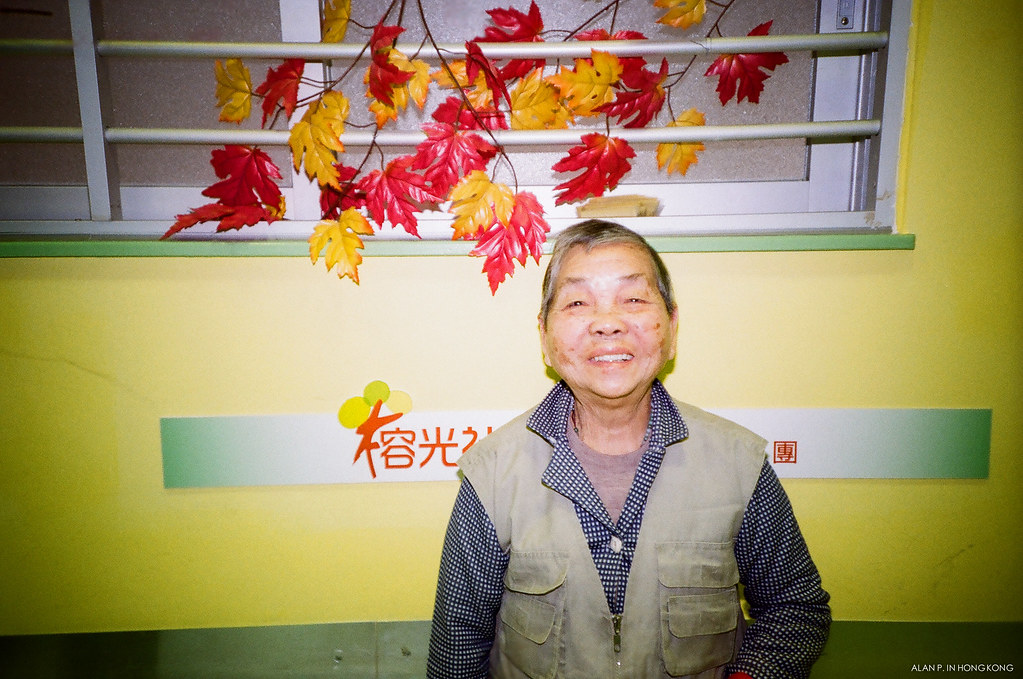 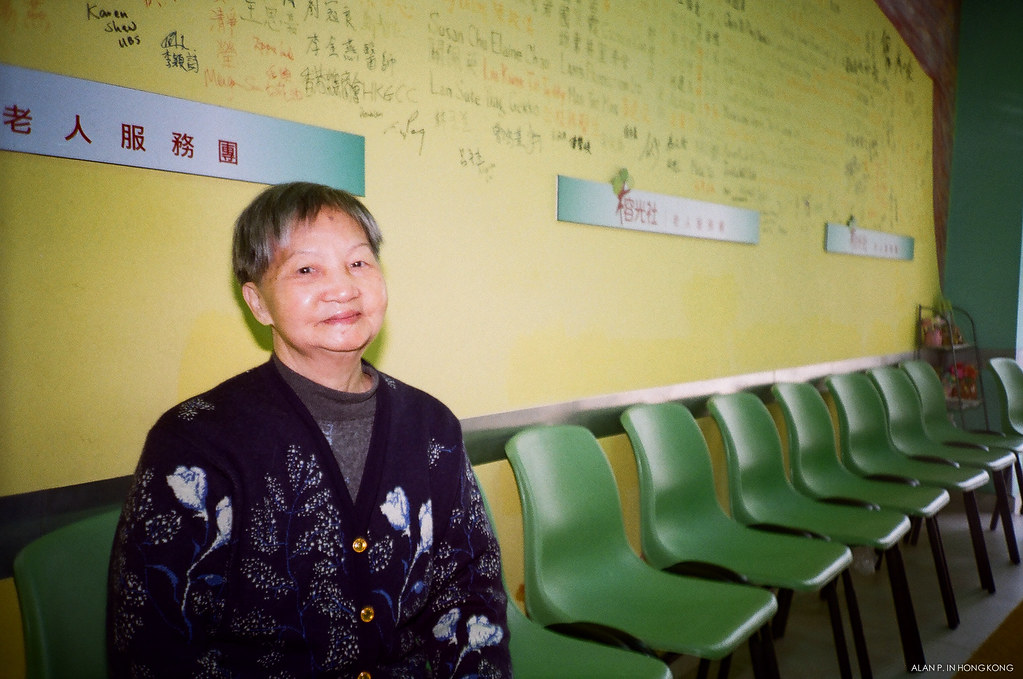 They’d shown us the utmost satisfaction and happiness like nothing I’ve experience in this world. A smile on their face meant so much. I just couldn’t help but to brush the hair off their coats, and give them New Year blessings as well. I believe that’s the essential part of our life. To help each other out.

There was one elder that was born in 1917 and still in very good spirit. She must have seen how this world has changed. I cannot imagine if there would be anyone care about me when i’m her age.

Care about the person, respect their lives,. I concur that money does very little or no good when it’s their age without the proper care and respect. 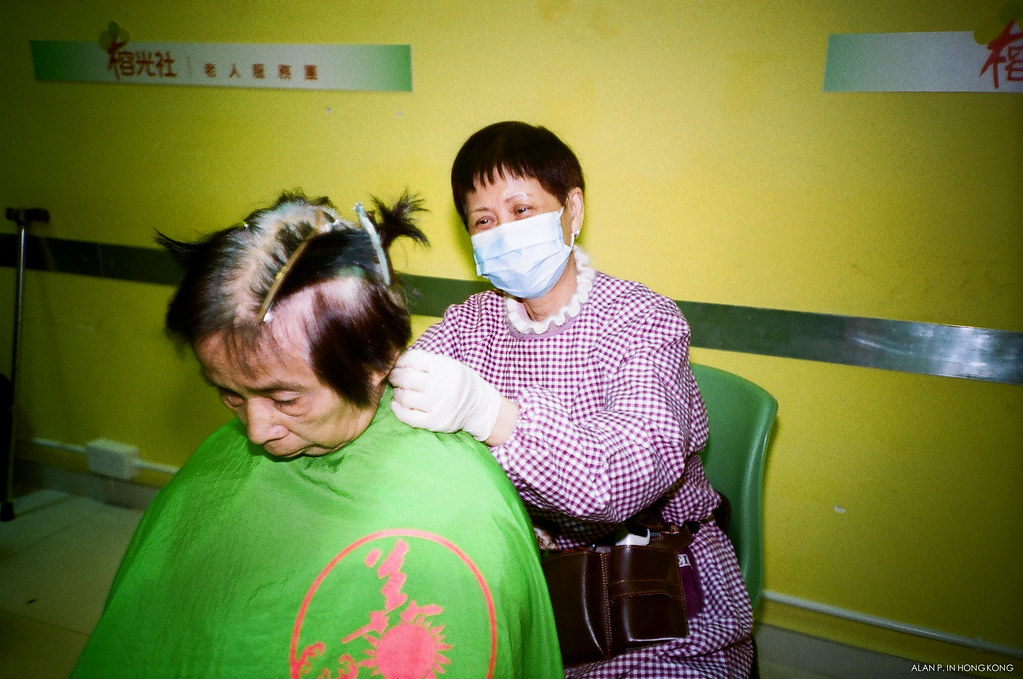 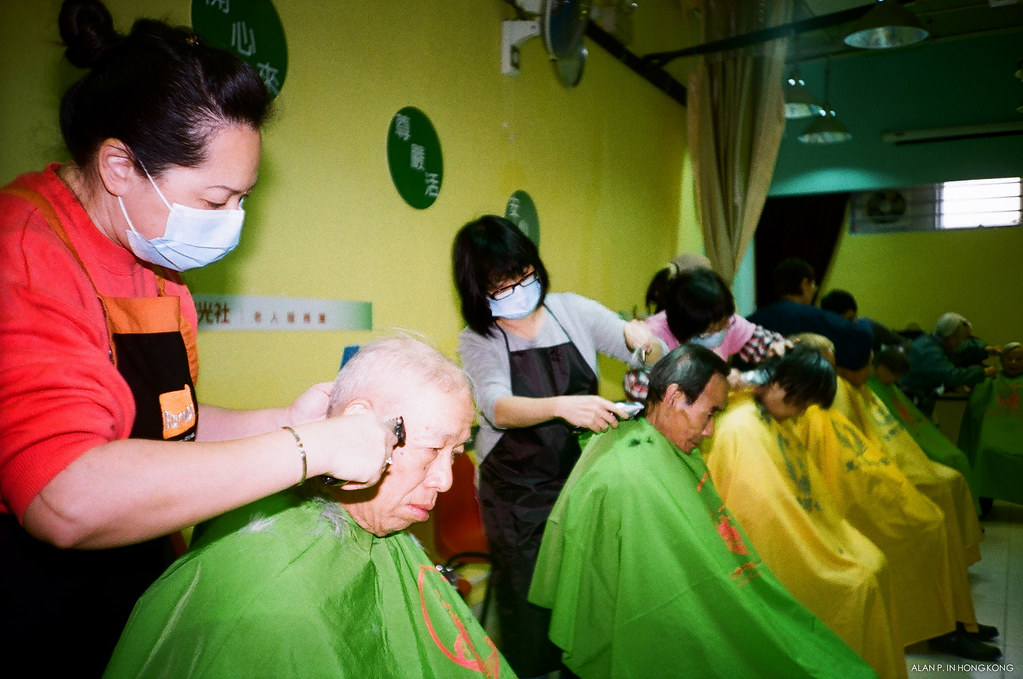 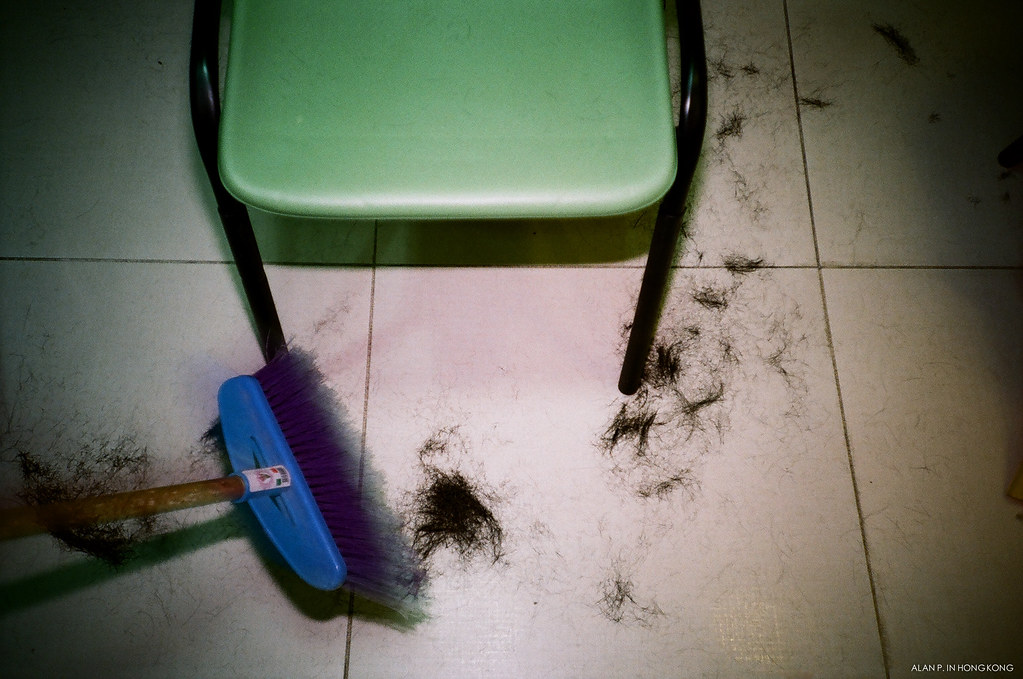 3 thoughts on “Care and Respect”