Previous weeks had been freezing cold. For the local Hong Kongers, it was a bit of a surprise. As a matter of fact, it recorded the coldest temperature since 1950s. There was even rumor circulated that there would be snow! That made everyone get to the higher ground to witness this nature phenomenon – the frost. Everyone got stuck on the mountain due to the frozen slippery ground, people suffered from hypothermia. It then transformed into a comical rescue operation. Everyone slipped on the frozen road, including the rescuers. And there was the viral video of a disgruntle woman yelled at the police for not allowing her to go further for safety reason. I admit I planned to get to the third tallest mountain. The rain left me no choice but to forbid this idea. It continued to rain for over a full week.

There’s always a beautiful sunny day as an interlude. I missed being out there on foot.

Over the course of my recent hikes, I learned that there’s more than one way to see the city. There’re many opportunities to develop an alternative tourist destination. There’re just many more creative ways to re-build Hong Kong’s tourism. I never get why everyone puts so much effort in the retail sector while it’s not sustainable as a way to attract tourists in long run, especially they’re focusing on the luxury fashion, jewelry brands. It really has nothing to do with Hong Kong, just another extravaganza global name. These names are there because we wished to please and satisfy the bulk of the tourist market.

You can’t blame the lost in sales when mainland tourists no longer come here. They should question why the rents had gone up crazy, making the only tenants who could afford (franchise) sell what they’re selling. Why aren’t there local brands or locally made products that are so established we could be proud of? It’s just short sighted when we see it from the beginning. They knew all along this day is going to come.

And how about the government tries to sale their super expensive ‘food truck’ idea to the public. What good does it do when the start up costs are so high and lots of can’t do? The franchise will be the only winner just pick it up and take over. To me, it’s just a facility, not a tourist spot of its own. And certainly not a lot of ‘public’ space in the city to do that freely. It’s not going to be the next big thing, at least that’s not how we try to incorporate a community-like environment when everyone thinks/talks/smells money. They’re really desperate in driving the tourism industry back up.

The ‘food truck’ is just a tip of an iceberg. Without its roots or any basis from the original  site, It’s just not going to last very long. It’s like they’re trying too hard to serve up a nicely grilled dry aged steak with a SOHO price tag, and being served in a wonton soup noodles. Oh, and some people don’t eat beef!

The dying businesses are the heart and soul of the city. They cannot sustain due to the limitations in a modern setting. Without sufficient marketing and new thinking to re-brand, re-create the products, they’ll die sooner. When it’s lost, then it can lost forever.. 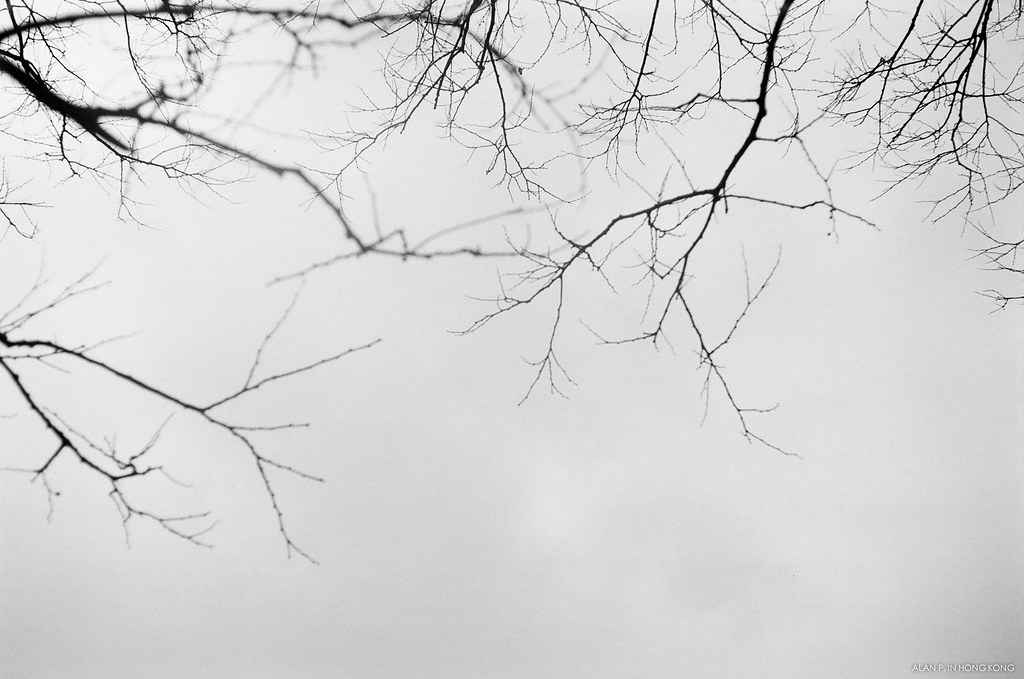 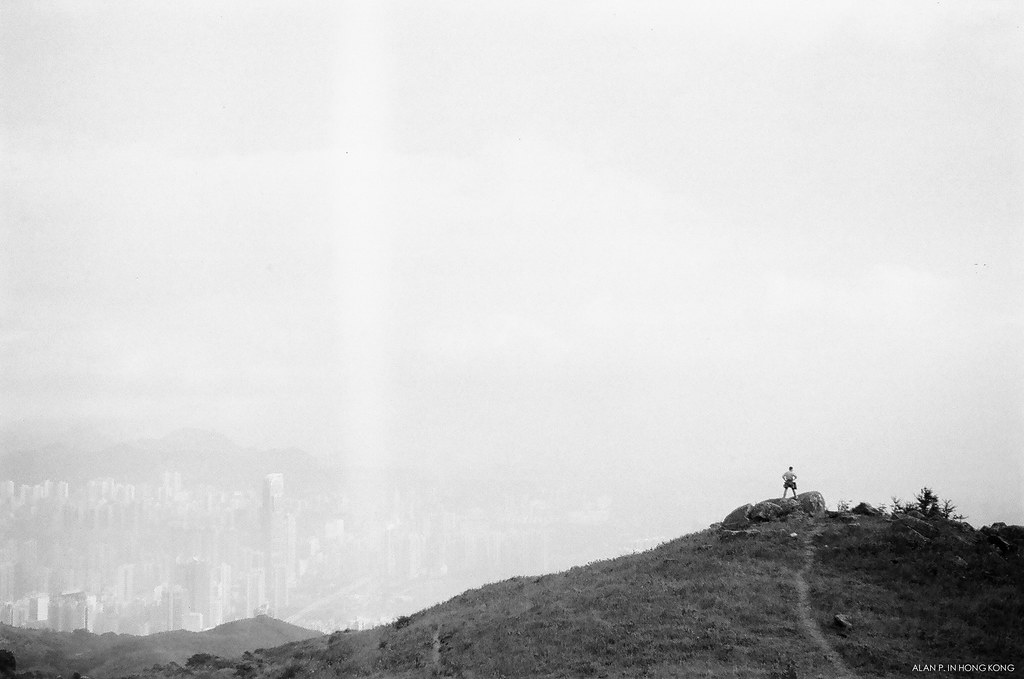 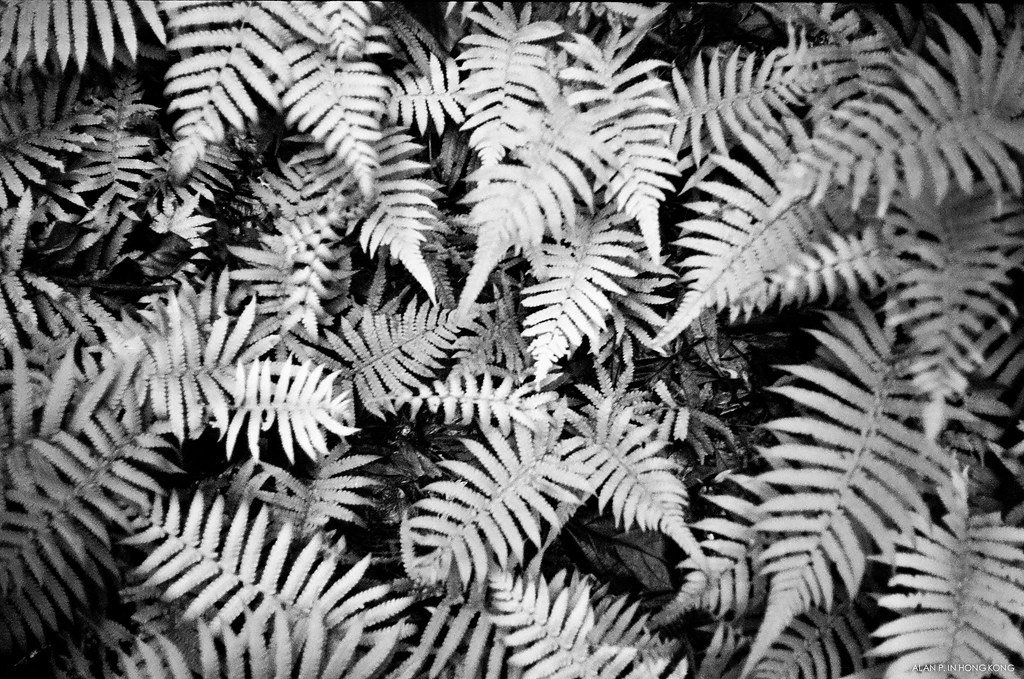 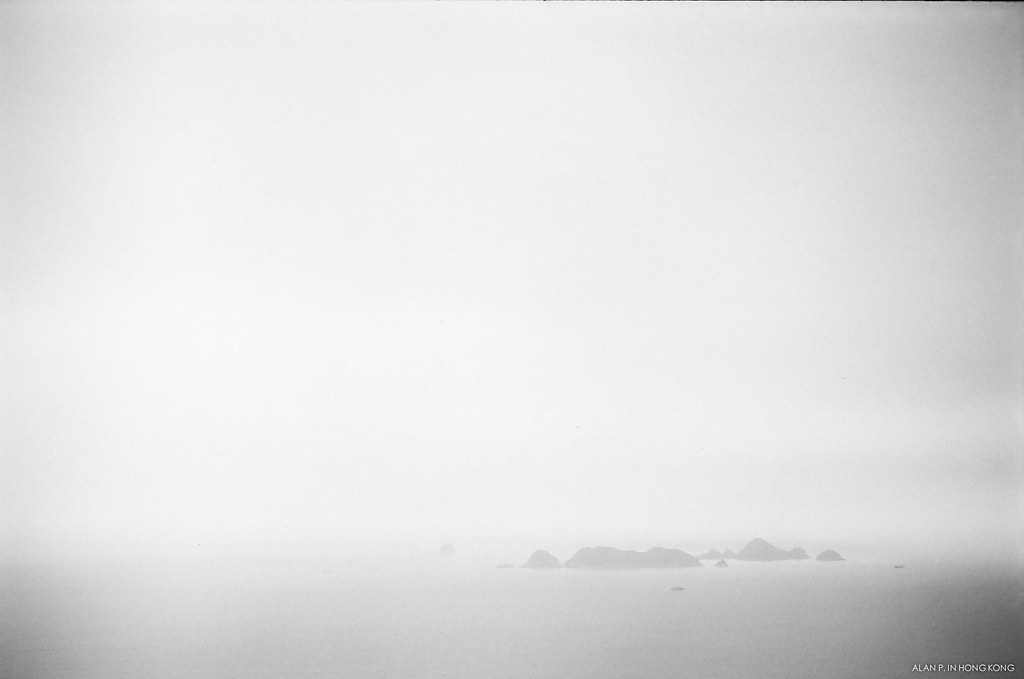 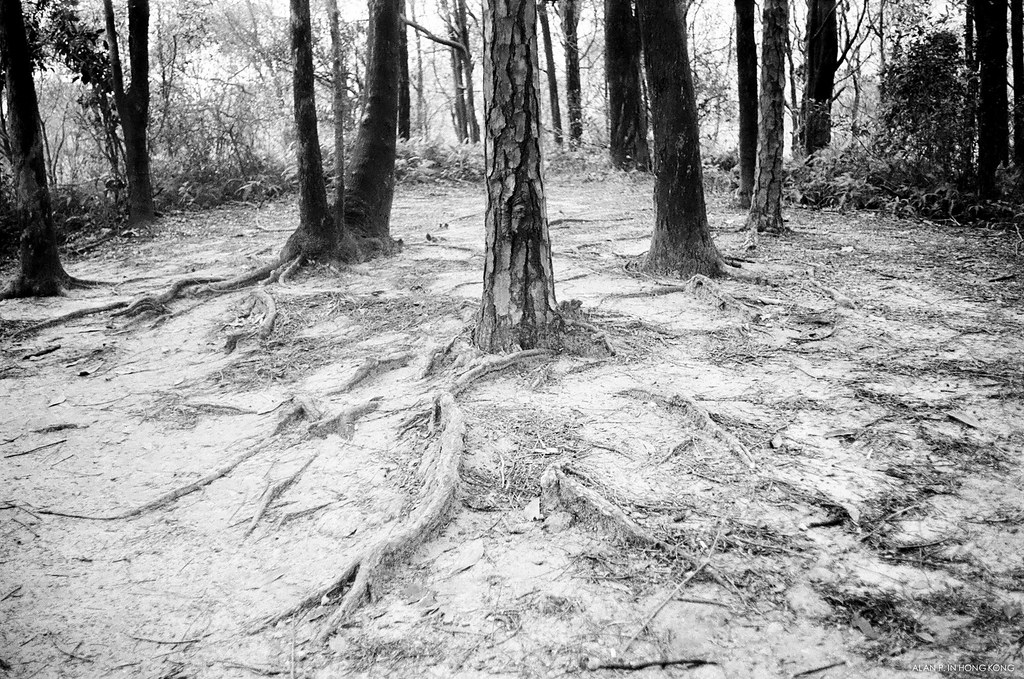 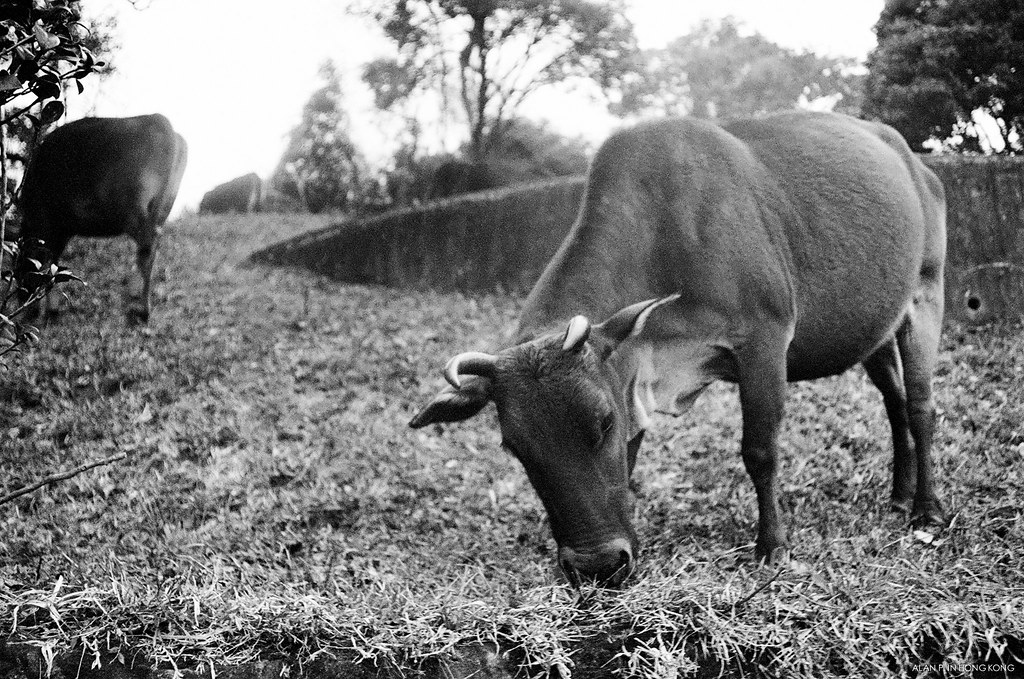 One thought on “Lost Forever”