Is there such way to formulate life in a perfect way? Putting kids into tutor schools, making them learn things they don’t even know they like or not, expose to kids that are well-off than your own. The entire childhood/teenage memory gets dominated by tests and exams. Your teachers would not be teaching you ways to be friends with others and certainly not to whom with opposite gender. Either you figure that out yourself or don’t, and forget about manners.

I see how i got the influence from my family. I inherited their timid, not revealing personality from them. Family and the life they grew up in plays such an important role to the children’s character. It’s likely that the genetics help shape our personality as well.

In a world we’re living in, we want our next generation to be a better representation of the family tree. It has become so competitive to compare with the others even it’s never a race. How they grew up in, the fame of the university they’d attend, and the dollars they make somehow tie to how successful they are. Dollars can buy a lot of stuff, it can even buy a better life. Many said it’s not true, let’s just face it. When there’s a sum of money laying around, it’s going to shape who you’re. It’s going to change your habits, the people that you’re able to meet, a circle of people with similar background, and think about places you could travel to. Not to mention you’d be able to afford living in your own crib.

In reality, our money-driven society requires us to ‘insert coin to play’. I’ve thought about can’t we ‘insert something else to play’? Can’t there be something else other than money as our currency?

Is there a way to get out of this game of numbers? 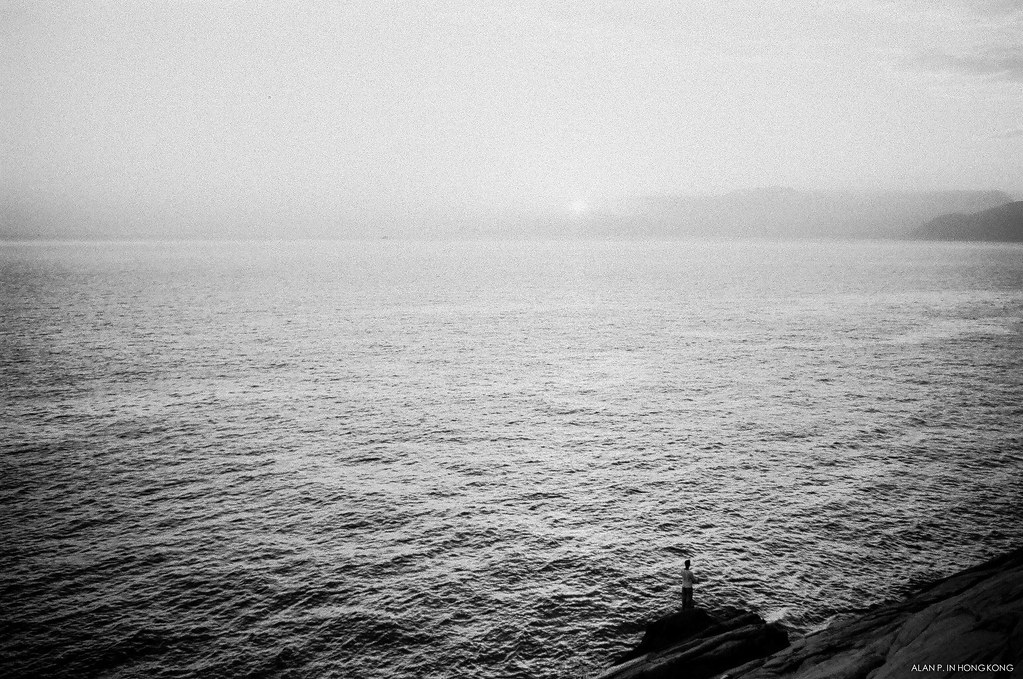 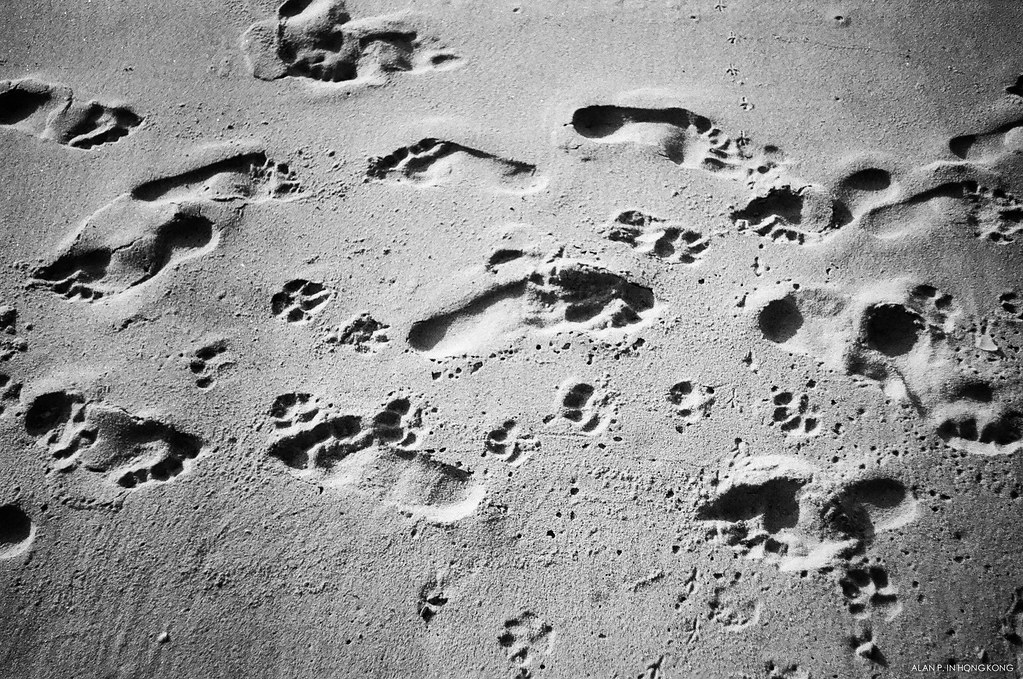 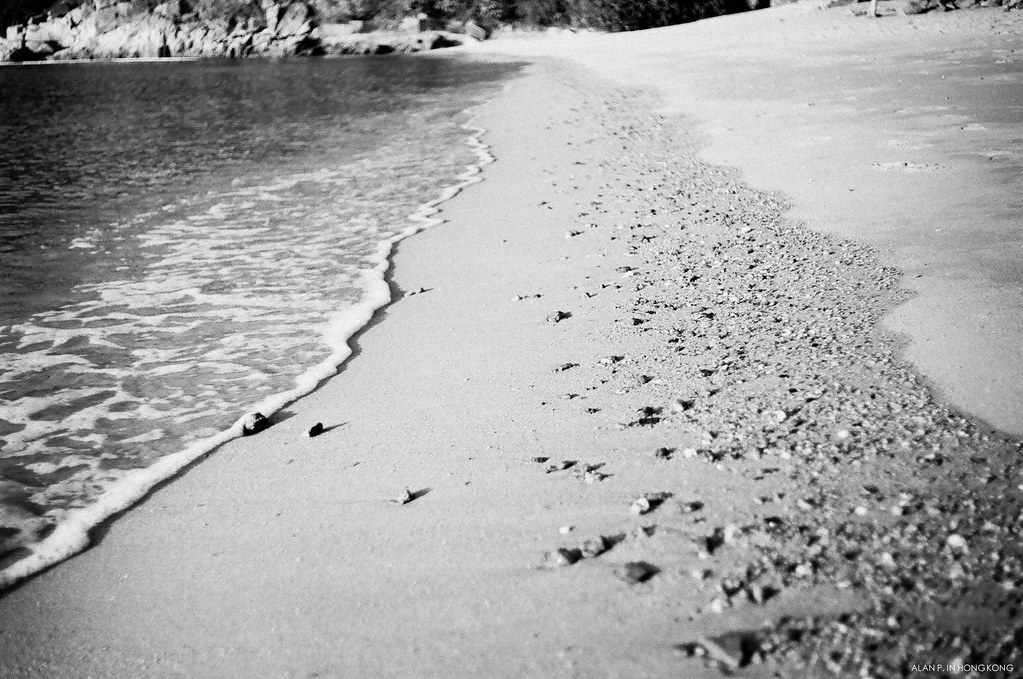