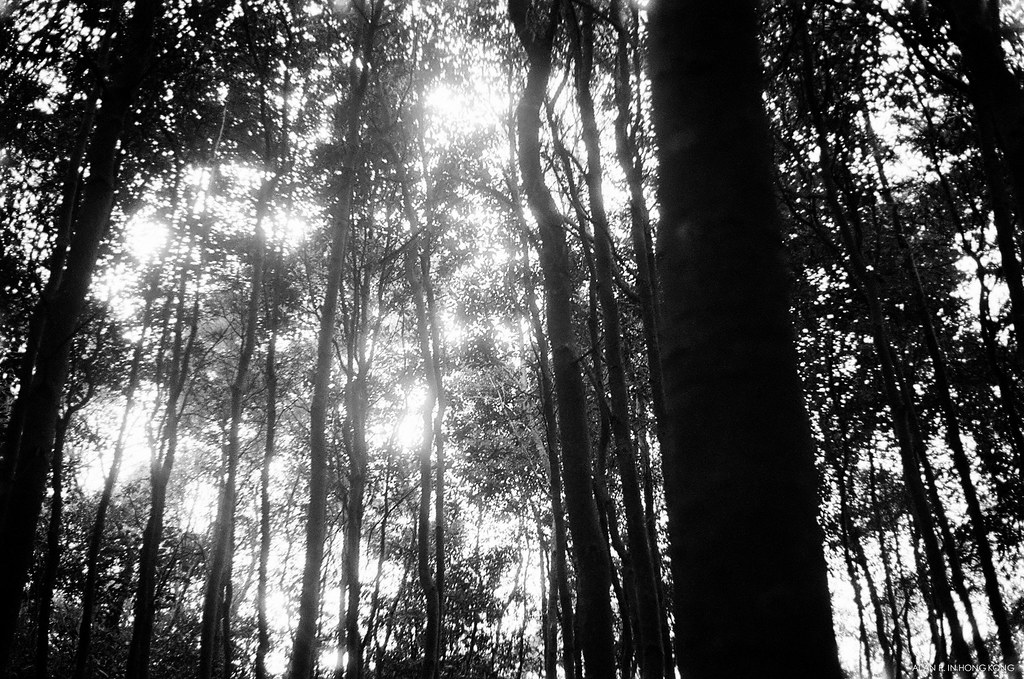 The last hike at Lion Rock was not entirely bad and i needed almost no recovery after a good night sleep. I’ve overestimated the difficulty from it.

Some trails in Hong Kong require a bit of manageable transportation and/if I planned well enough. Basically, a subway ride and another minibus ride to get to the starting point. As I was traveling out of the district, I totally forgot about checking out the exact address of the station and without taking into of the wait (given I was running behind already). After a few ‘filled up’ minibuses, I learned my lesson.

It’s the unavoidable learning process from trail and error. 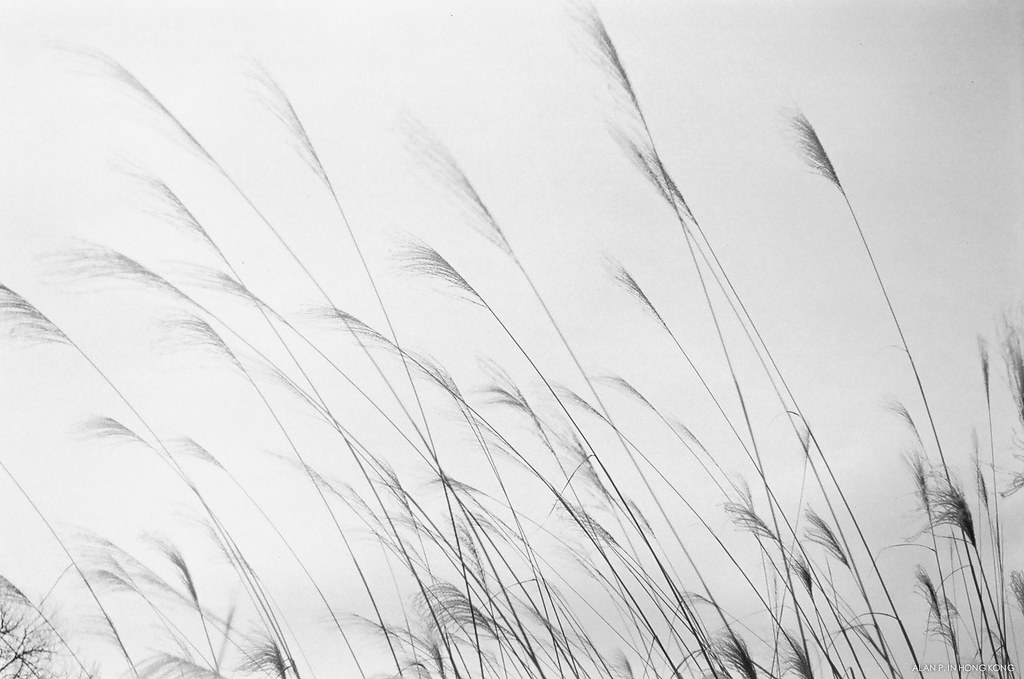 I arrived at the starting point of this trail eventually. Unlike my previous hikes, I was constantly looking at the sun; hurrying to catch up with the time lost. This trail finally felt more like what I’d imagined, not quite paved, quite forrest-like, plenty of sandy terrain and occasionally up and down slopes, no wonder for the alternative routes allowed for mountain biking. All these things reminded me of an outdoor activity. 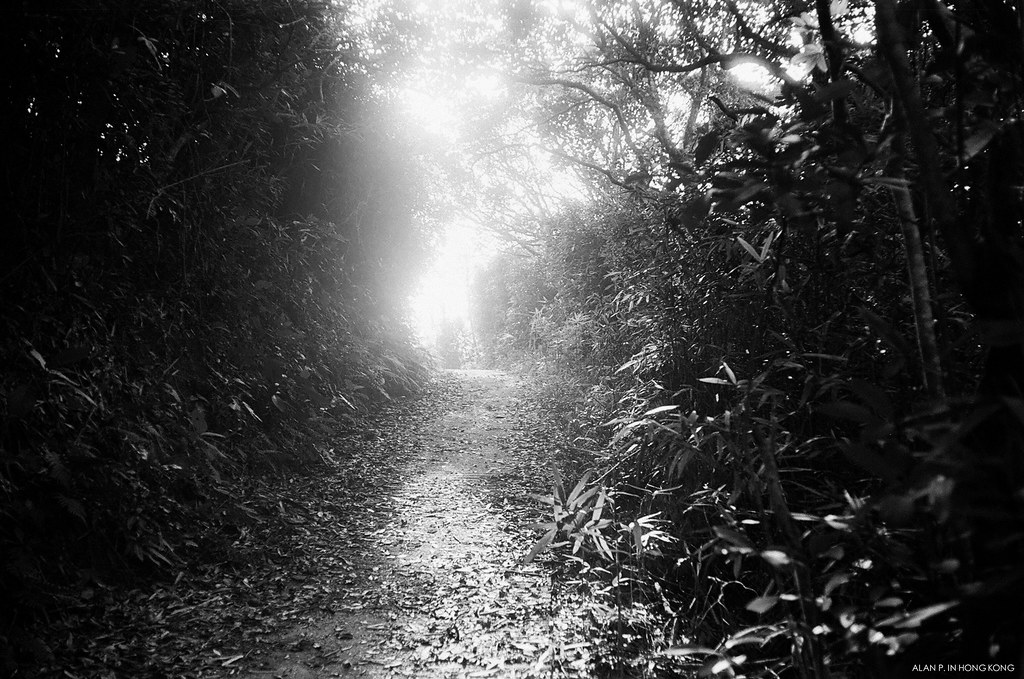 I was lucky enough to see other hikers on the trail. It’s often said, best to be accompanied when go on hiking. So I see these hikers as my imaginary partners. I’ll definitely go to the tougher hikes with my dad after all these elementary 3-4 hour hikes.

What makes me fascinated about this trail was the sharp mountain – called High Junk Peak (釣魚翁). It’s the highest in the area, and one of the three in Hong Kong. I was curious, so curious to see it in person, with no intention whatsoever in getting up top. That was until I saw a narrow path leading to the skirt of this High Junk Peak. ‘I was at the Lion Rock just a week ago, how can it be any harder’ I wondered. As it turns out, this was a hell of a climb for beginners. This time around, I got down with business by putting my SLR back in my bag. I really needed to hang onto rocks and bushes to safely go up. Half way through, I already needed a few minutes to break. I seriously would just go back down if there weren’t this pair of hikers next to me, a father and his son (kid). I saw how his dad was backing him up, allowing him rest when needed. 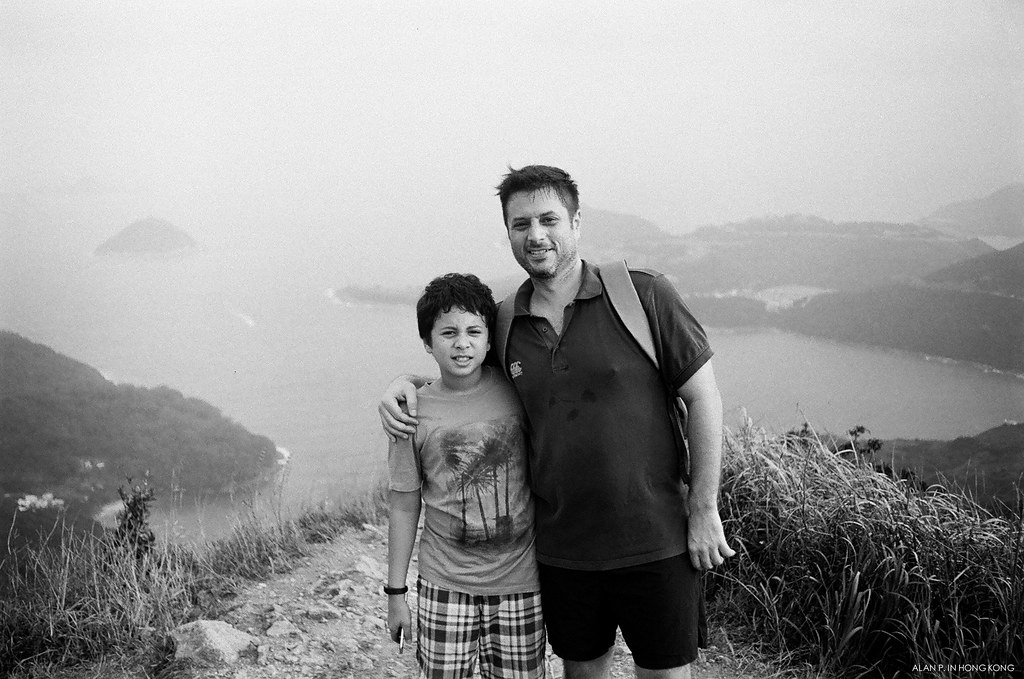 They passed by me at the earlier part of the trail. If a kid can do it all, I should be too. I sucked it up knowing the peak was not too far ahead. Forget about how to get down, arriving at the top made me realize I’m capable. There, I was captivated by the magnificent scene in front of me – the infinite South China Sea.

I’d shown admiration to this kid and began a conversing with his father – Alex. He’s originally from France. No wonder the boy was so good. He’s been hiking along for 6 years now. I told him this was my first visit to this country park and my second visit to the district. I later told him there’re people out there that are worse than me, they chose to instead get to the airport and fly out of the city, to Japan, Thailand without even seeing the beautiful side of their home. 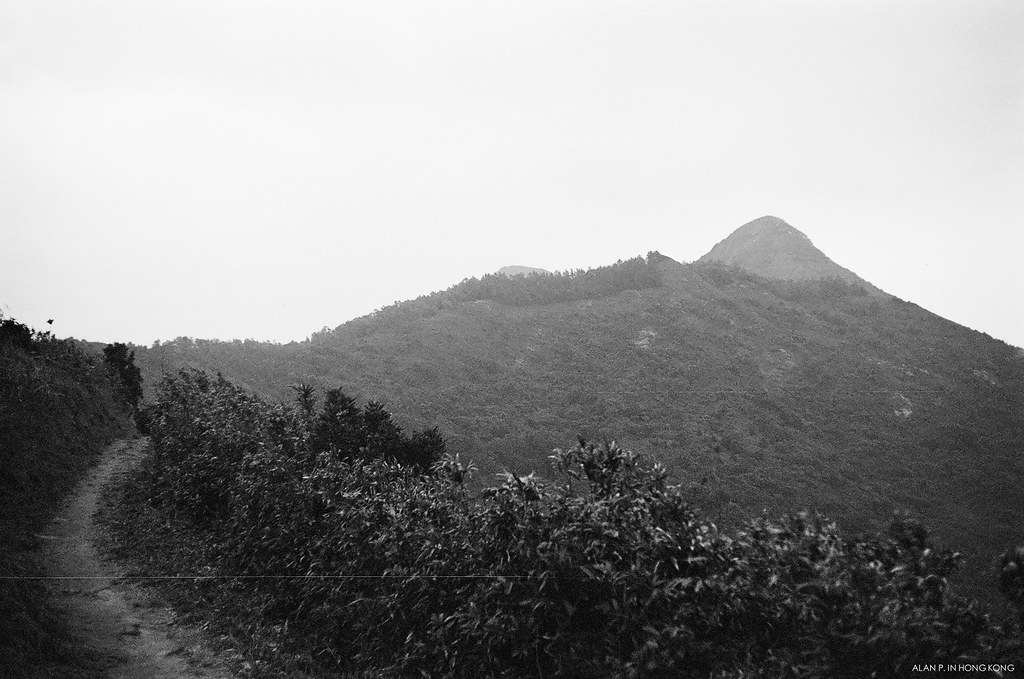 Alex enjoys the trails at the Sai Kung Country Park. Ma On Shan was the toughest so far in Hong Kong. I’d imagine he must have hiked somewhere else in the world. And yes, some of his toughest were Vignemale in France and Monte Period in Spain. Besides some exchange in hike stories. He spoke to me about a few things of the district such as how isolated as some of the village houses might seem, it takes just about 5 mins drive to the nearest MTR.

We offered our sincere goodbyes. The title of this post is dedicated to them in French – Father and Son. I made it out of this windy trail before dark. And I had sore legs for the following three days. 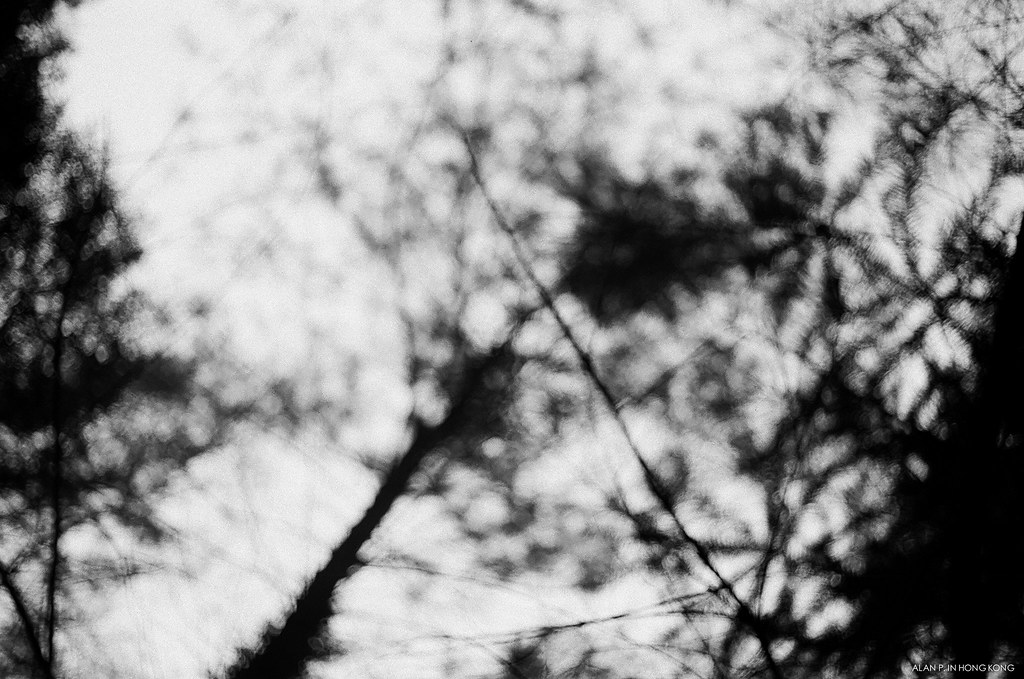