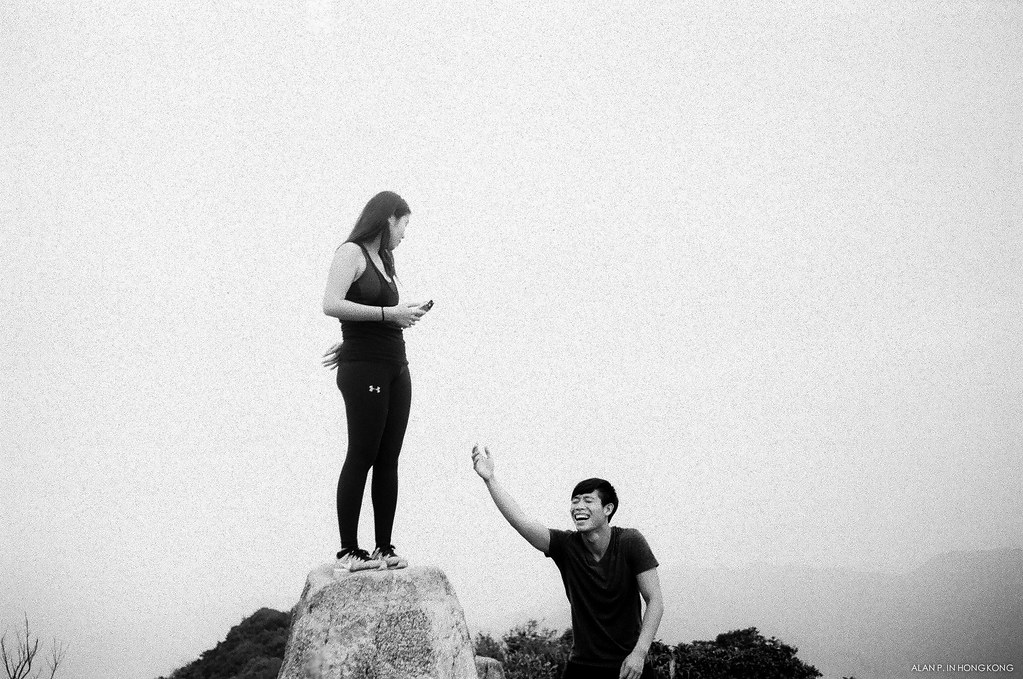 Historically, there were full of factories, housing facilities for locals, and an international airport (which crowned for the trickiest commercial airline landing spot in the world). Across the harbor on Hong Kong Island (when there wasn’t even cross-harbor tunnel/subway of any kind), only expats/westerners or super rich important people lived there back then. So, ‘Under the Lion Rock’ has been the typical story undermines how most local people grew up and strived. 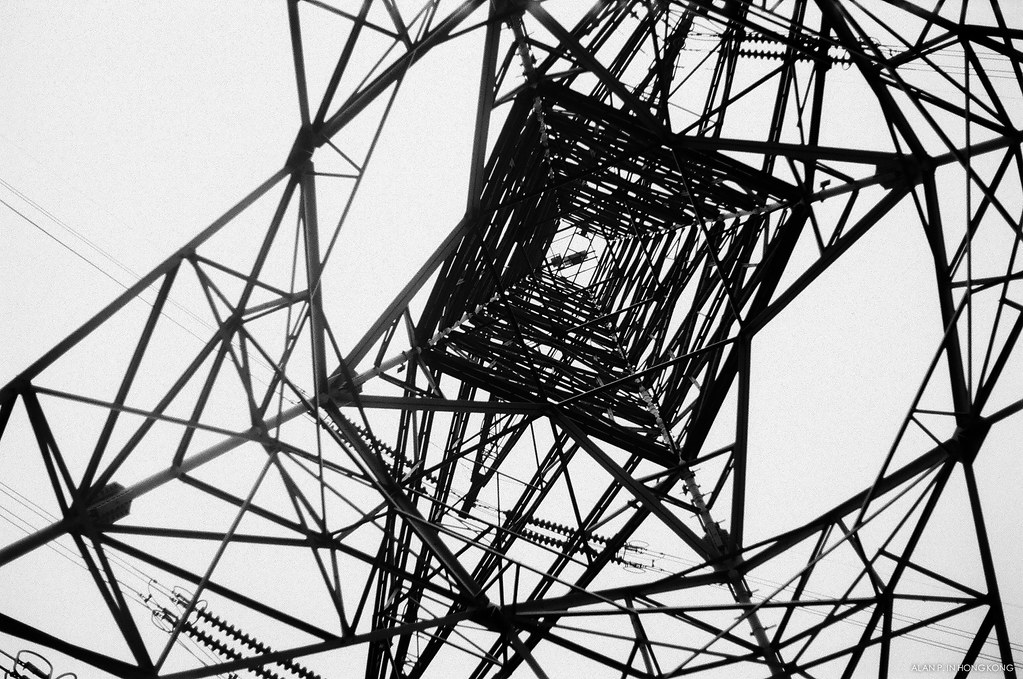 Seeing the Lion Rock at the ground level is spectacular already. It’s much like the Hong Kong version of the Japan’s Mount Fuji. It truly represents us without a doubt.

I was silly enough to get on this path and hoped to find out about this spirit. This was my first hike in Kowloon and many of its sections were not paved. It added uncertainties to the journey.

There weren’t scenic spots as I was hiking up. A resting pavilion could be found at the junction after reaching a certain height. It’s also where you decide to further go up (to the peak) or another way down. I wish to see how far I could go, without hesitation I made my way through a much narrower single person path. Some hand gripping support was needed. I eventually reached the top. 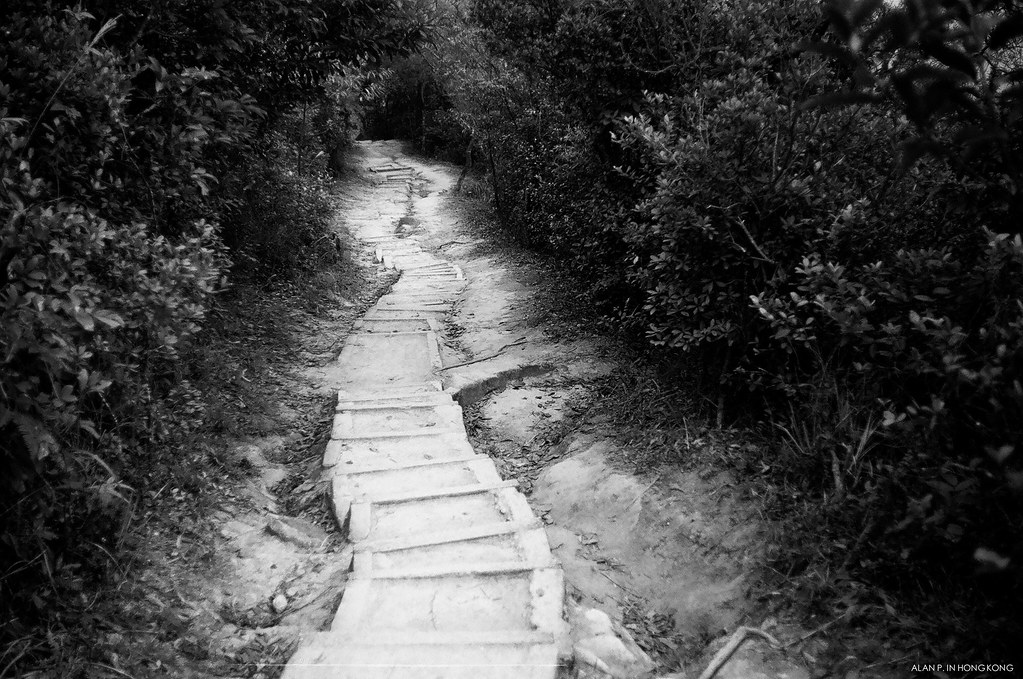 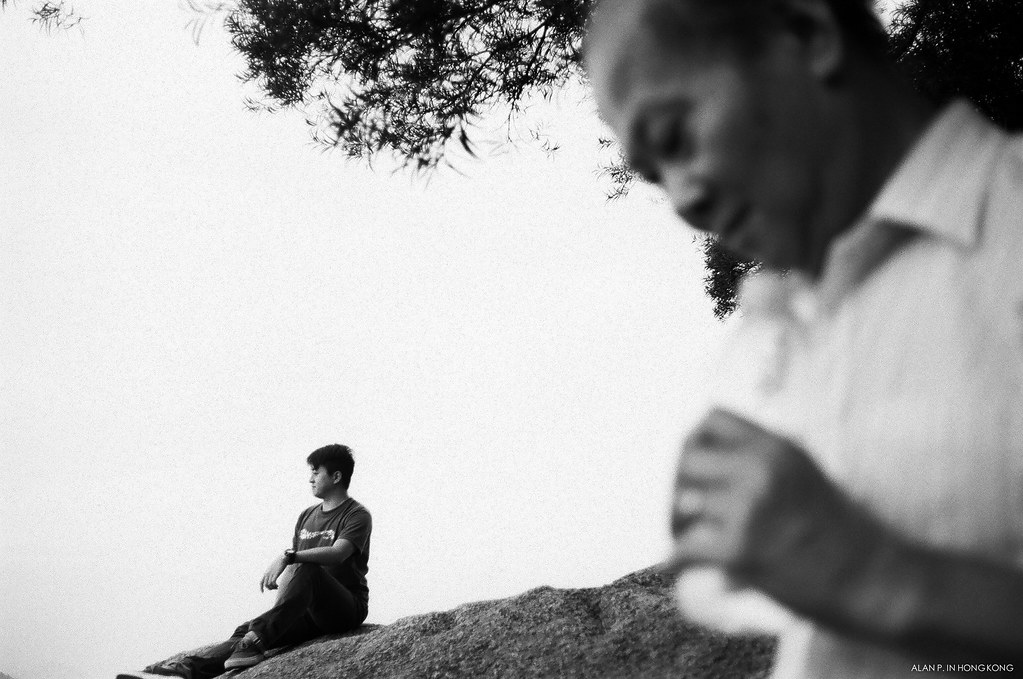 The first thing i said to myself was: I made it here… I kept repeating over my head.

What’s sitting between this mountain is the Kowloon Peninsula and the New Territories. I’d been on the tallest buildings in Hong Kong and Taiwan. Being there at the Lion Rock peak was a whole new experience, there’s my effort, the gusting wind, the city noise. It’s all organic.

It was 495 meters high, only a half of our tallest mountain in Hong Kong. Now I suddenly have a goal. 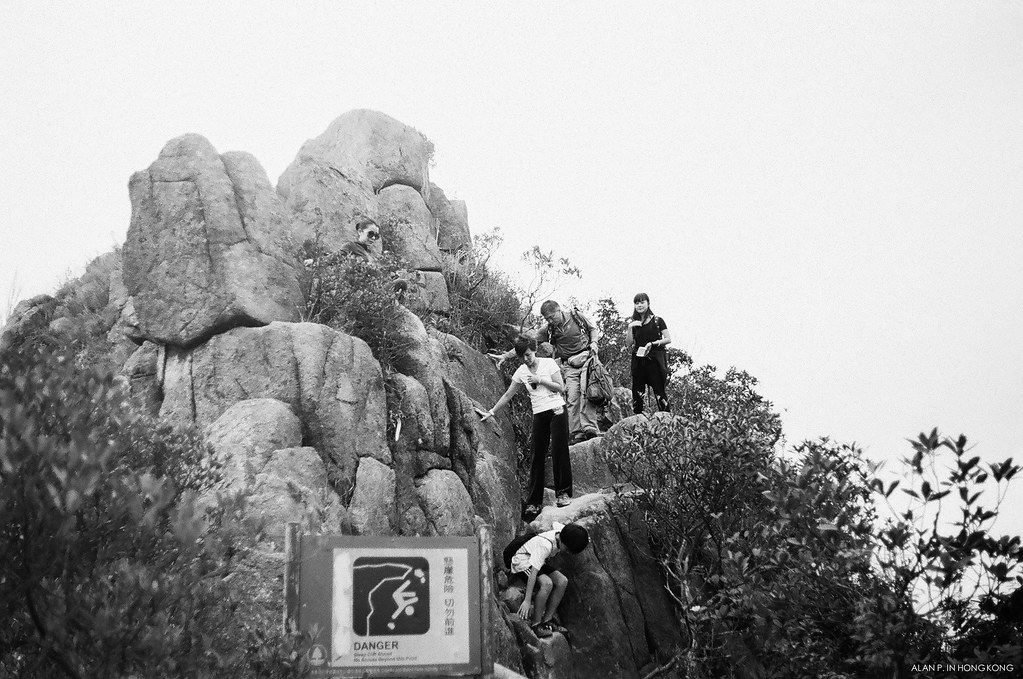 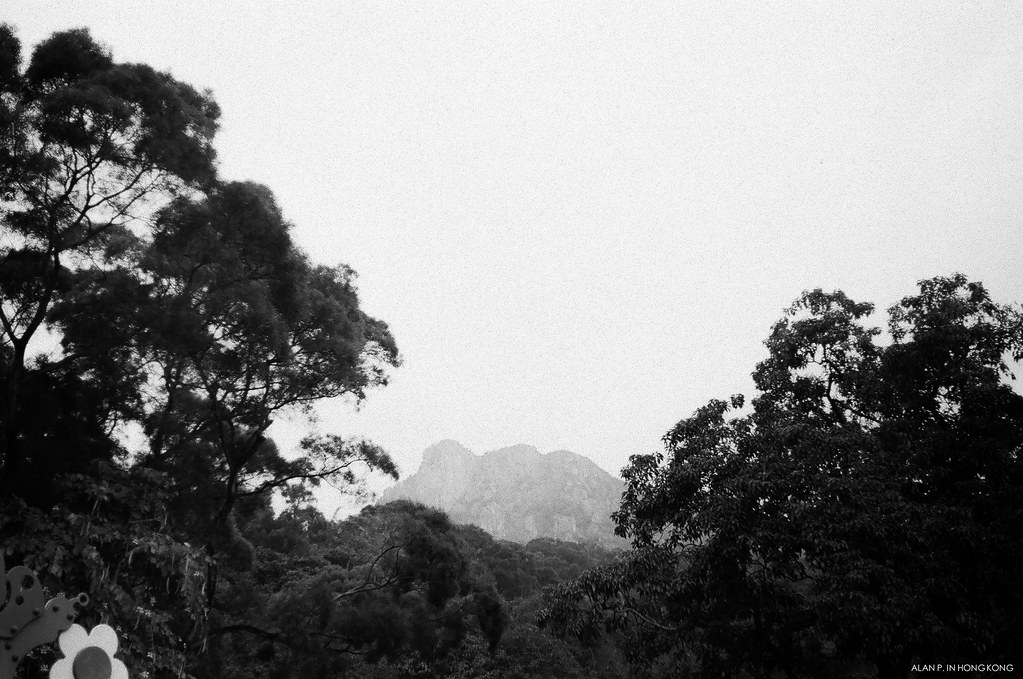 2 thoughts on “Standing on our Guardian”