As a city man, looking for direction even with all the proper signs and pointers at the subway station was never new to me. And how about pinpointing to leisure farms with an hour a half travel from my bed. It was a challenge especially for a weekend morning. I managed to arrive and it was such a refreshing way to start my day without a caffeinated drink. The mountain and the blue sky were as pretty as a painting. I almost forgot I was there for an interview portrait. I could not help snapping away as soon as I got out of the vehicle at the destination. I was in the middle of nowhere in The New Territories.

I was not the first person present at the farm. There were a crew using the farms for filming, then there were another secondary school class getting a guided tour. I joined the tour while I was waiting. It was educational but in reality I know I would not be able to use it.

If I could summon my own motivation, seeing different parts of the unseen Hong Kong can be some story to tell perhaps. Hong Kong is way more than just ‘The Lion Rock’ and ‘Central’.

I met up with my two fellow writers for the other assignment at noon. The next stop was the ‘Oyster’ port – Lau Fau Shan. This was my first time being there during the day. That’s when this place is alive. Hawkers (mostly elderlies) could be found near the bus stop. They were all selling their own harvested produce, more or less. Along with other regular live seafoods, we’ve seen plenty of oysters mostly semi-sundries being sold along the main corridor. After all, it’s where this place is known for.

We then dropped by some inner village nearby. I thought I’ve entered a farm village in China. It was just that surreal. A temple for worshipping, an old tree where villagers gather, the brick houses, narrow passages, kids playing soccer at the central courtyard… While all those seem to be perfectly normal to them, it blew us away by how different our lives can be in this tiny Hong Kong. Maybe Hong Kong ain’t that tiny?!

From there we saw ShenZhen, China across the water. 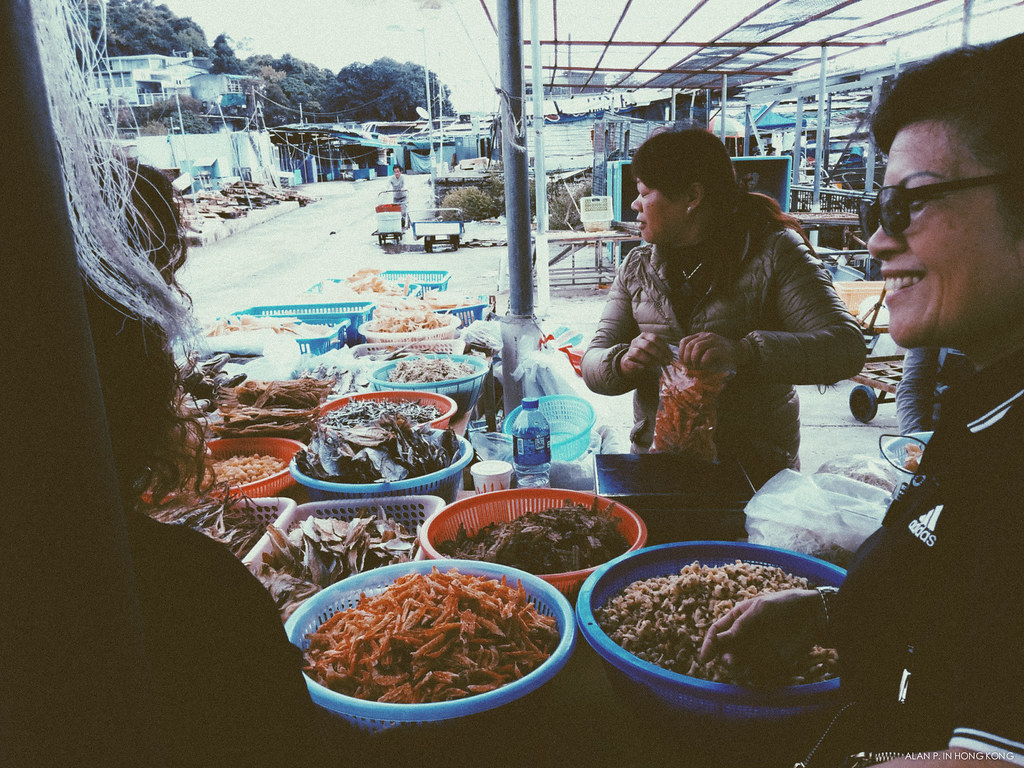 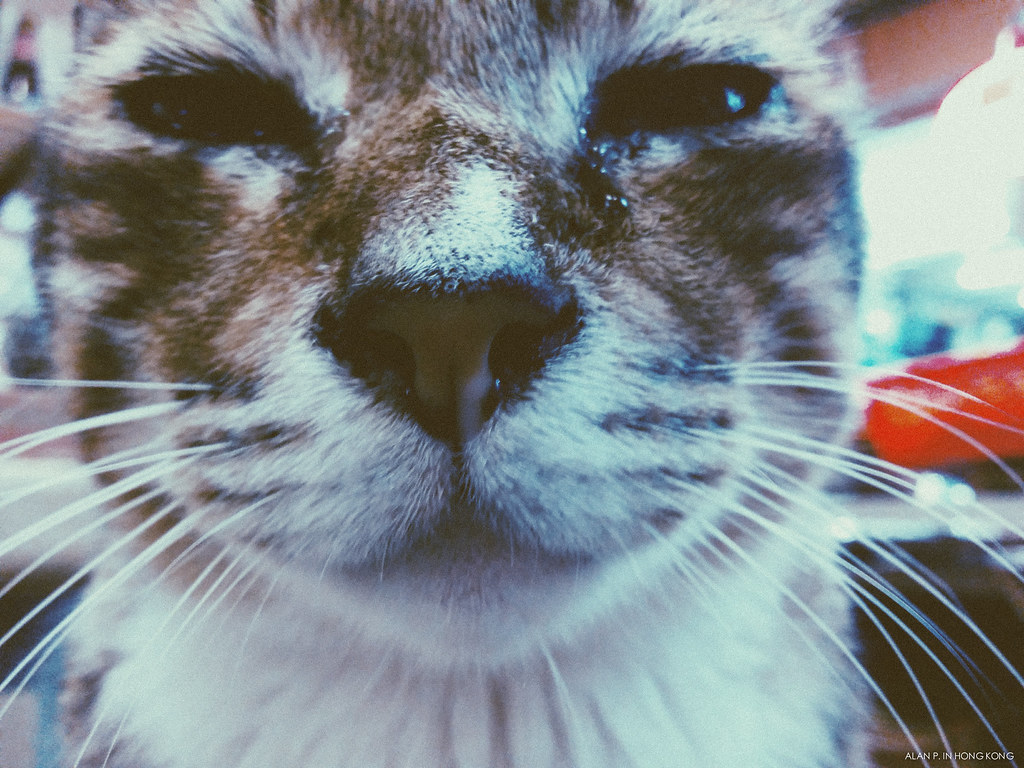 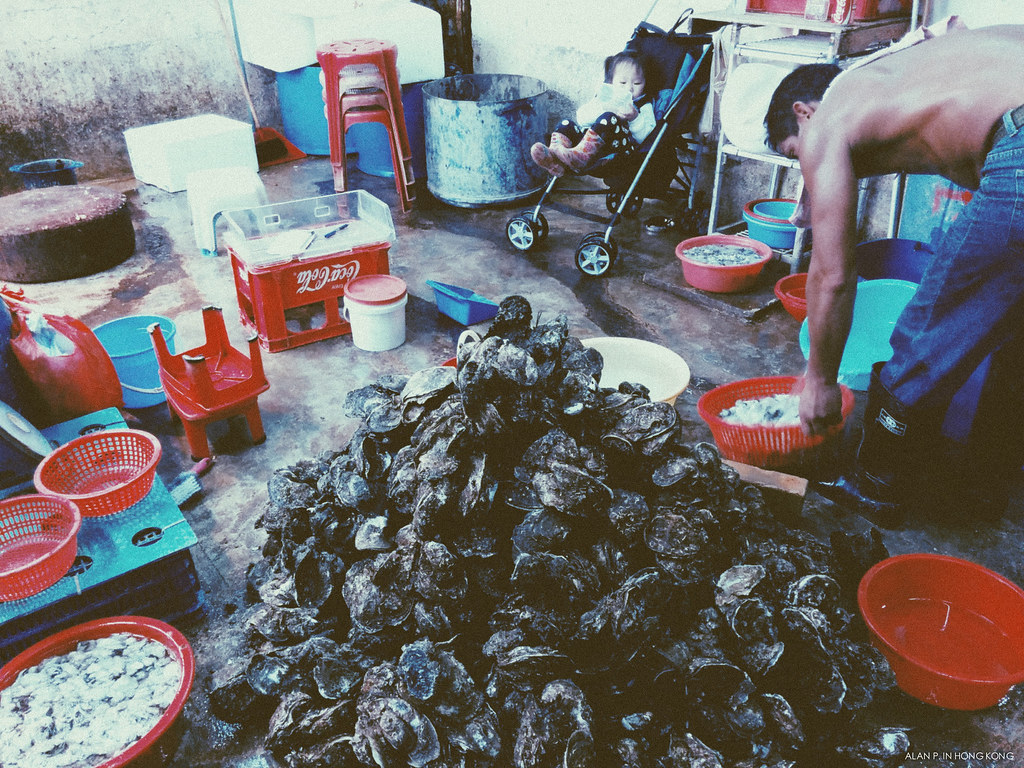 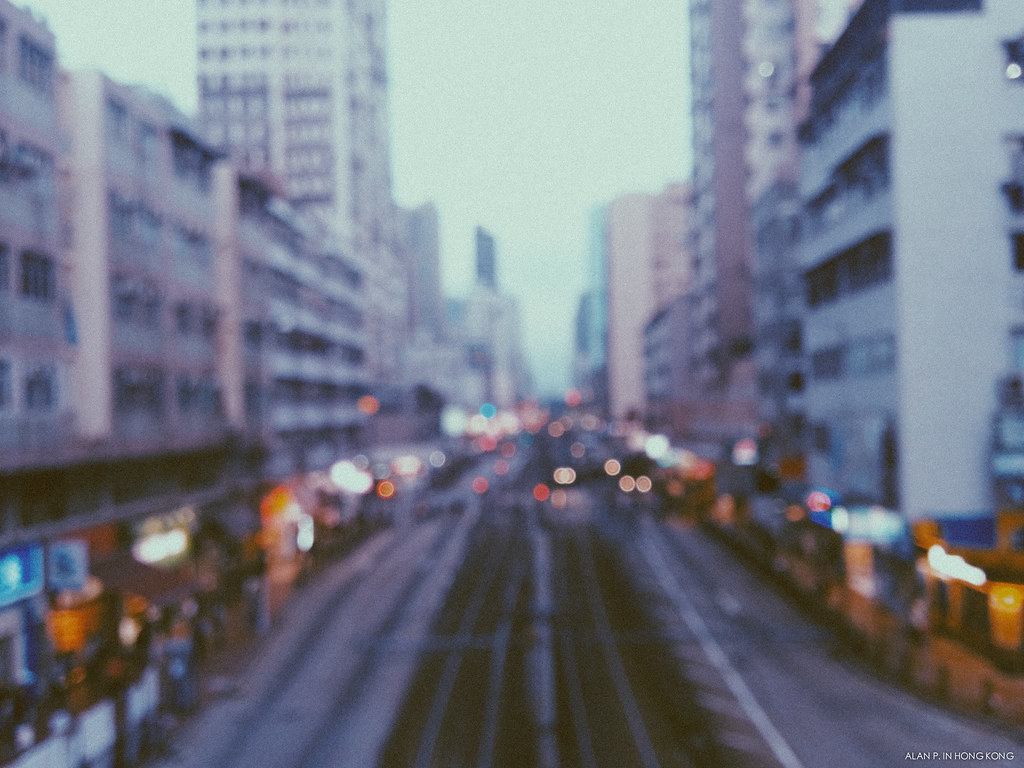 2 thoughts on “Seen the Unseen”