I finally got a real taste of Moonlight Clan.

The term ‘Moonlight Clan 月光族’ is no alien to me – spending money over the entire month of salary. It’s a domino effect when the previous month has already running behind in money, then the following months would roll over to another. It’s very common here in Hong Kong when cost of living shows no mercy to its people.

It all began from my last trip to Taipei. How expensive would it be to travel there? To me, a trip like this was a miracle. Then some more spent on my dad’s new phone and a replacement computer speaker.

It was uneasy to get through day by day. I’d been questioning, filled with discouragement and despair; it hugely affects the well being of a person. It’s nothing like an apocalypse, but it’s pretty darn close. I never want it happen again.

Proofing it sharing is giving. Photos were taken with a borrowed (all manual) Nikon FM2. I really appreciate the host of this camera, giving is the ultimate spices in life. 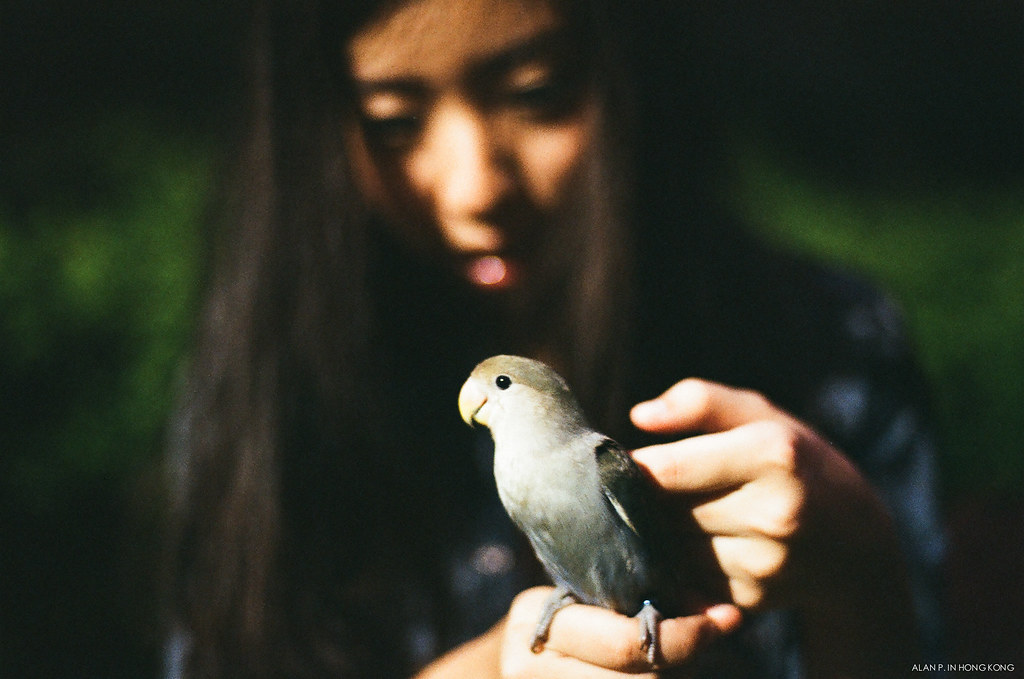 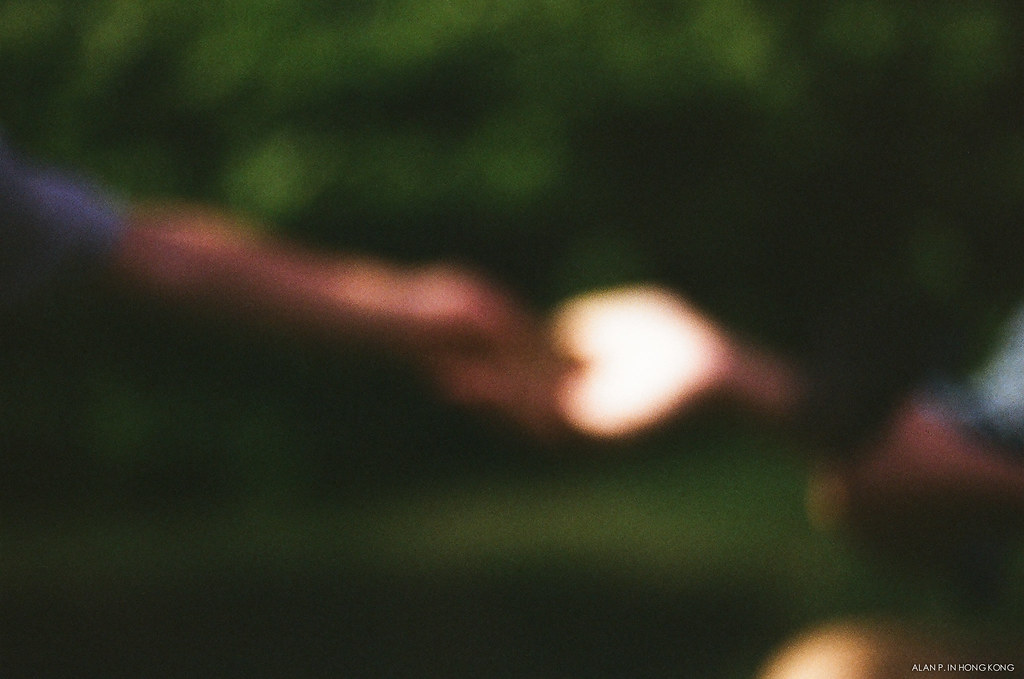 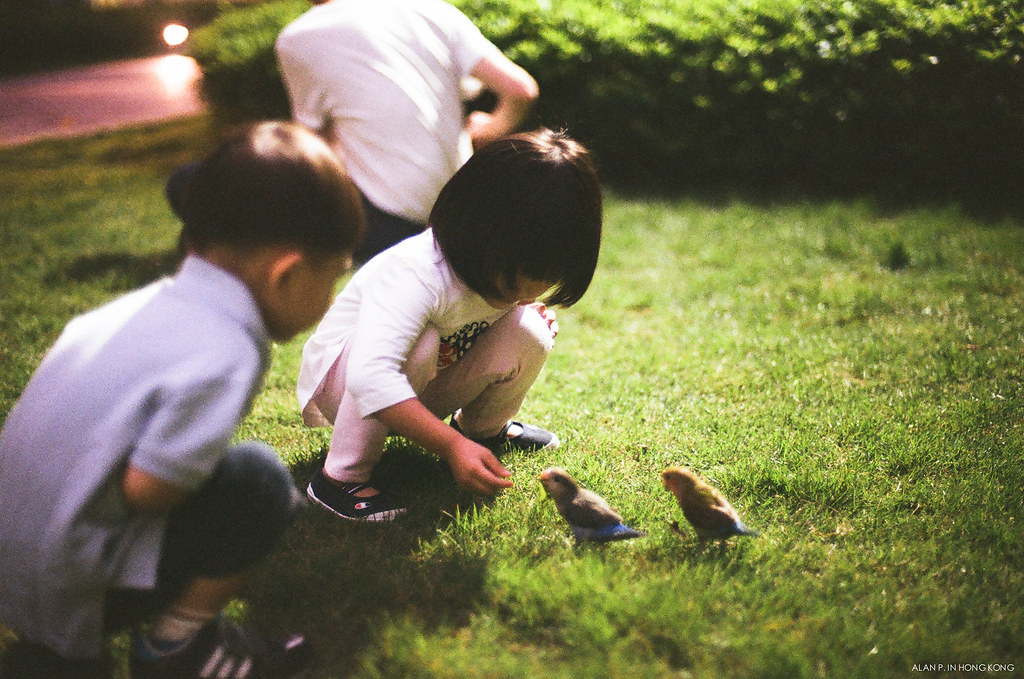 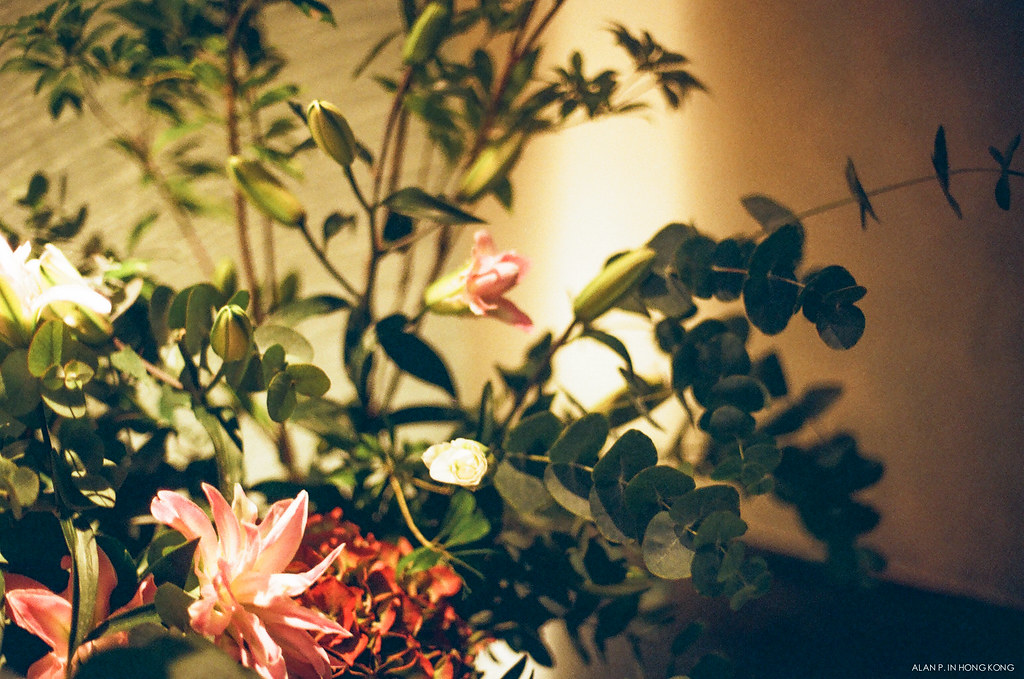 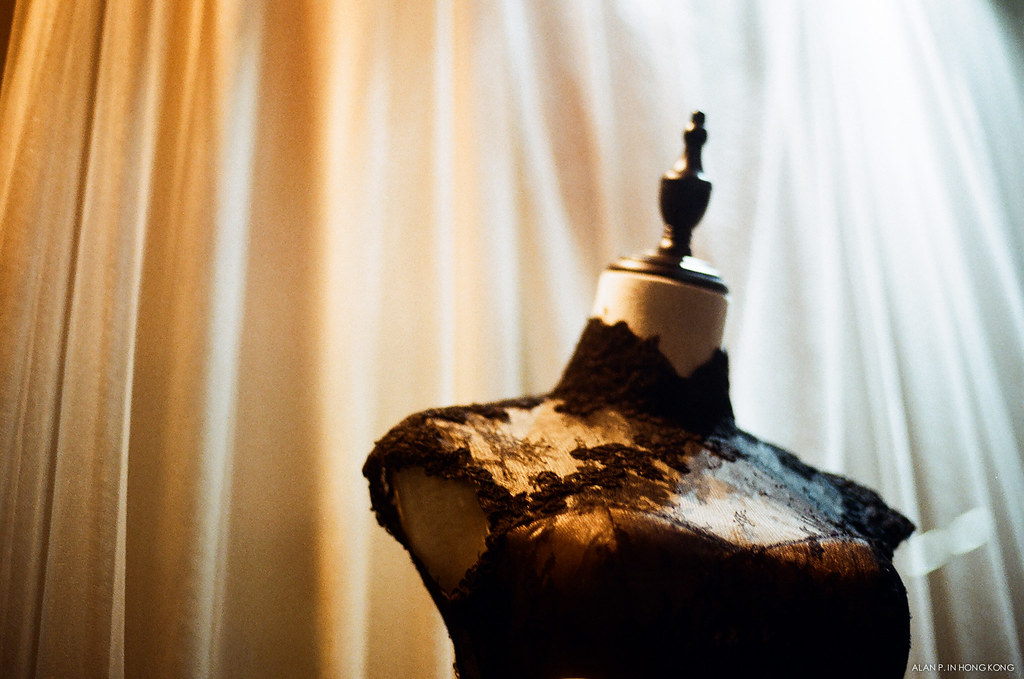