I enjoy the quietness of evening simply because there’s nothing else but the music I listen to. It’s the only time when I read, think, type, arrange photographs. It’s all been clear that these are the most productive hours of myself in a day. This distraction free environment has been my mind palace.

Now when i think of my evening, there’s 98% chance I head home after work. Even on my rare weekend photo walkabout, I’d hardly stay later than 6pm. (Oh, this reminds me of when the last time I’d done these walkabouts?!) I feel like I barely know the city at night. Some people say the night is when a city come alive. Just what’s SOHO, what’s Lan Kwai Fong?

I was following a cinematic TV drama ‘Night Shift‘. The entire drama was filmed at night. It centered on a team of police emergency unit patrols in the most complicated quarter of our city. The heart of this show is how realistic the unit are taking on their jobs. The rest of the supporting characters all works at night, but often get neglected. Some come from complicated backgrounds in the gang, some are just ordinary people taking shifts in convenient store, and some are just the ambulance officers. All these interesting elements combined and collided into each other making the show so rich and alive. There’s often the intersection of life, the tension built up in complicated relationships, the sisterhoods and the life or death.

I often want to define what’s living a life to the fullest. I just don’t seem to have experienced this, experienced that. Is it about how much one makes in a month? the travel adventure one’d been to? the 3-star Michelin full course? It’s always about the money. I cannot help myself when I’m in a district where everyone just seem living better than I do. Maybe it’s the suit, maybe it’s the language. It’s the jealousy that I can hardly contained. Others all have a career in this stage of life, while I’m still on a lost boat. I figured whatever I do does not matter anymore. I’ll get it figured when time comes. Maybe that’s a story to tell years after. You can just call it fate. 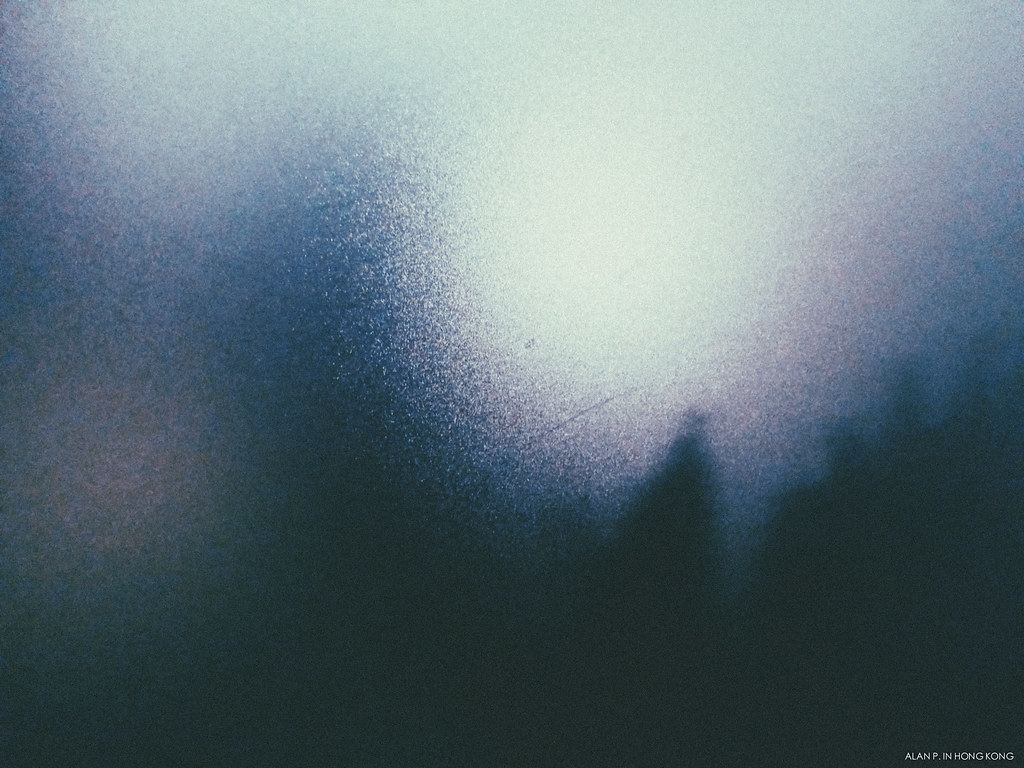 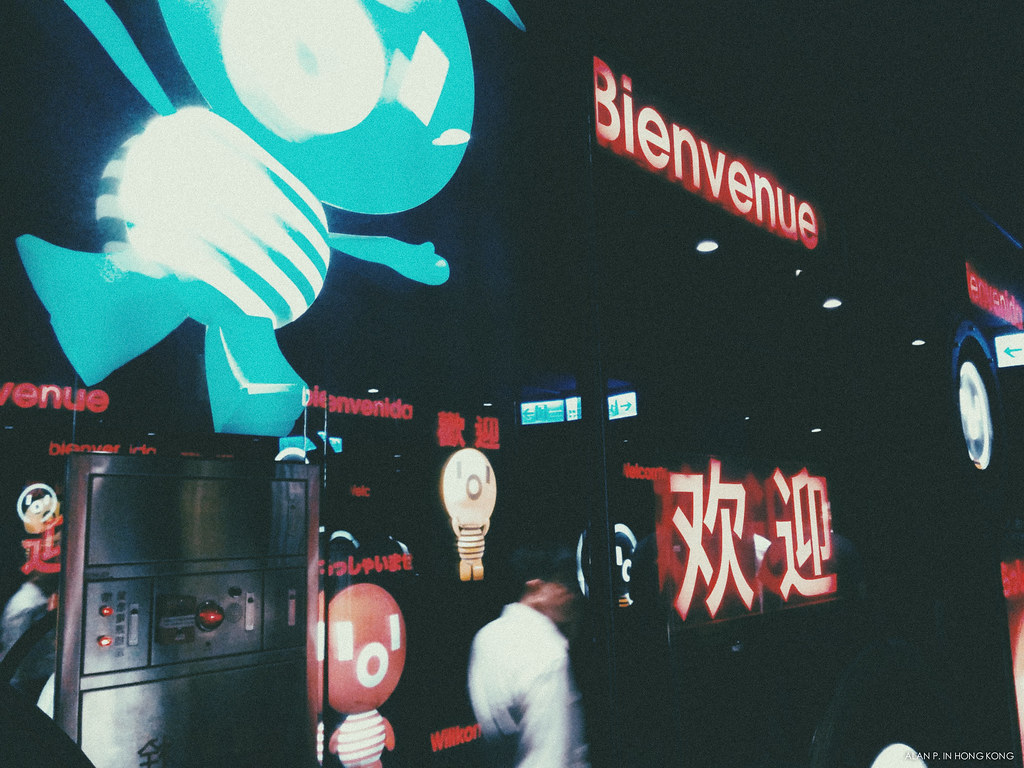 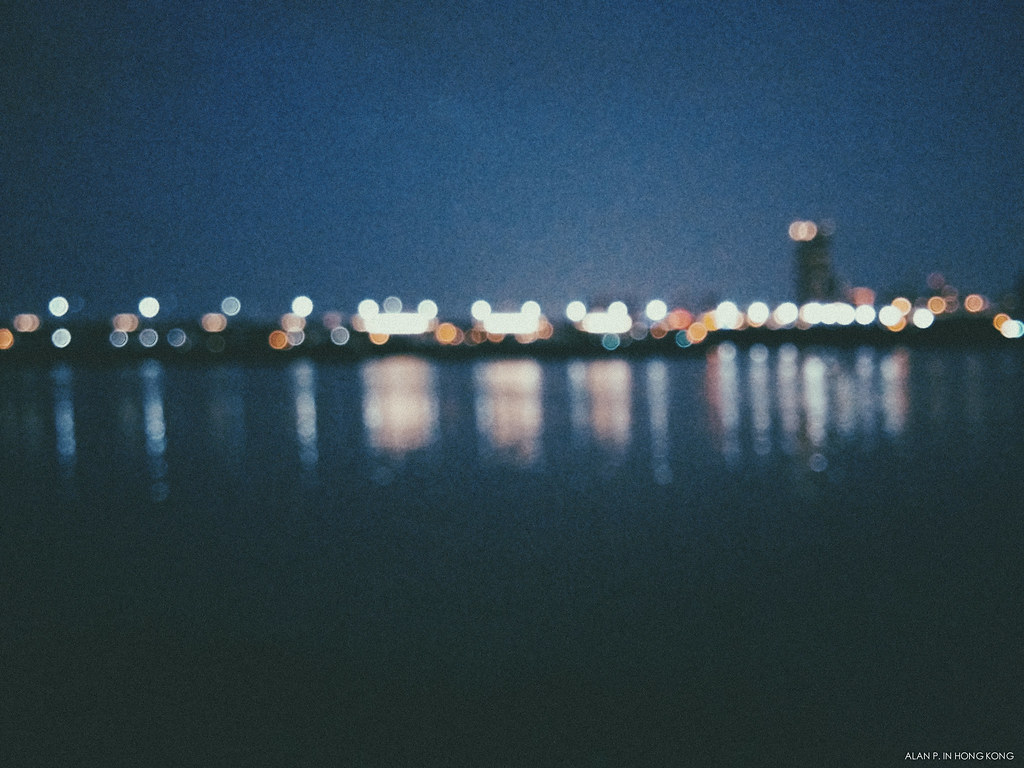 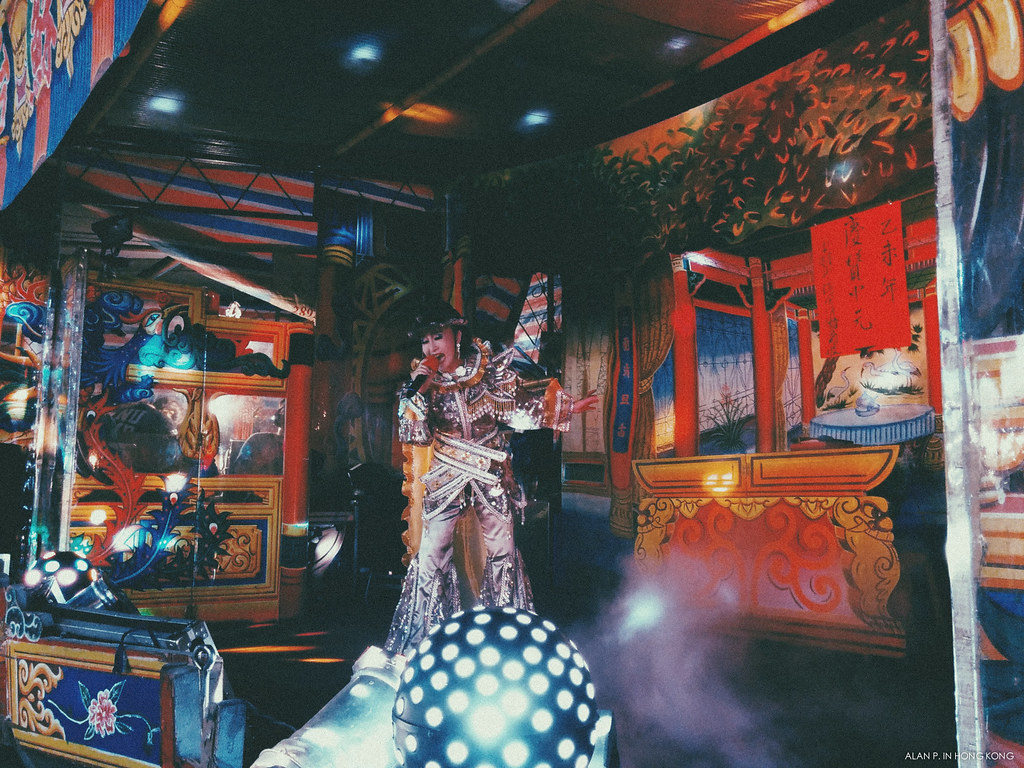 8 thoughts on “To the Fullest”