The Promenade at Kwun Tong/Ngau Tau Kok by the industrial buildings is one public space that’s popular among the Generation Y, due to its new design unlike any other promenades. It’s near the Kwun Tong Pier and Bus Terminal that used to be one transportation hub in the district when factories were still functioning before the 80s. Now most transports have been effectively replaced by the MTR, the pier and bus terminal have so few people using them. I even question the purpose of existence as of this moment. I’ve been to the promenade a few times approached from the Kwun Tong direction. This time I got a chance to approach from the other end at Ngau Tau Kok after a wedding of my former classmate that we still meet once/twice a year. I felt honored to be around with this group of classmates, not a huge group but at least we still have a spot for each other on the important days. How about the occasional group chat nonsense. Oh yea, that’s us. Maybe it’s the silliness that’s keeping us together still. Everyone has their own path to take. Shortly after the wedding banquet in mid-afternoon, I must carry on my own path. I wanted to explore Ngau Tau Kok thanks to the taxi ride. If I hadn’t seen the recreation area at the Promenade, I wouldn’t make this walk. It was the hottest day of the summer until today. With all the expensive operating, labor costs that were unfavor to any cost efficient industrial activities, factories have all moved across the borders to the north, in China. Almost all the used-to-be factories got converted into business suites, warehouses. The hippie solution can be fashion outlets, furniture showrooms, restaurants/cafés, galleries, artist workshops, band rooms, beer/wine breweries, greenhouse farms, fish farms and even playgrounds such as indoor soccer field, haunted house. The older generation would open buddhist/taoist temples which my mom visits. In other words, these old industrial buildings are the new powerhouse for opportunities. The advantage of low rent, high ceiling, roomy, rectangular interior have met almost all the criteria for all business owners. The entire Kwun Tong District which includes Kwun Tong, Ngau Tau Kok and Kowloon Bay were full of industrial buildings by the shore. My dad used to bring me to his participated side business at a building like these. One way to see it and that’s welcoming is, we get to see how creatively we utilize old structure as some of our practical work and play space without tearing and demolishing. All it requires is an approved change of the regulation for the property’s use. It’s an effortless idea to quickly ease up and re-use many of the empty vertical spaces in the city. I’d like to see a more organized way to pack the similar businesses into a street block. Colonize certain type similar businesses on a location. Cooperations between the buildings on the block, bring them together. Build a physical pedestrian bridge between the buildings, re-model the entrances/alleys to a friendlier manner. How about re-naming the entire block to something more interesting? Re-brand the district with a theme. Our government could have done an art village by using the industrial buildings without the indefinitely wait for Hong Kong Express Rail Link Station to be finished, before anything can be done for the West Kowloon Cultural Art District. We pay so much attention to these two projects because there aren’t any other new major developments in sight that the public could use, really not the delay. Who cares about the delay when they’re other fun new locations evolving. 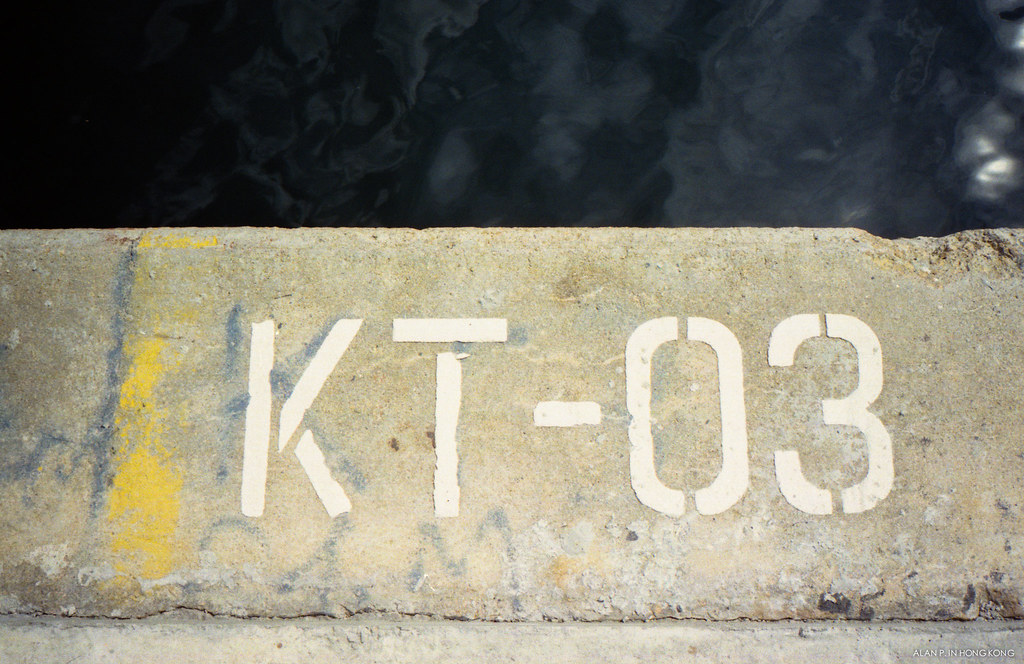 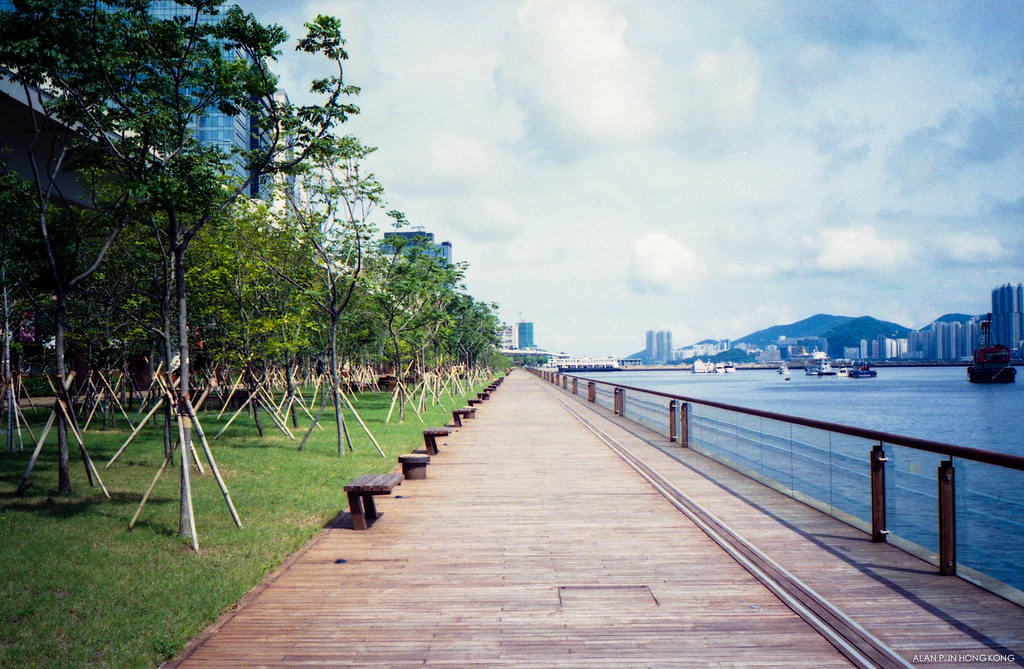 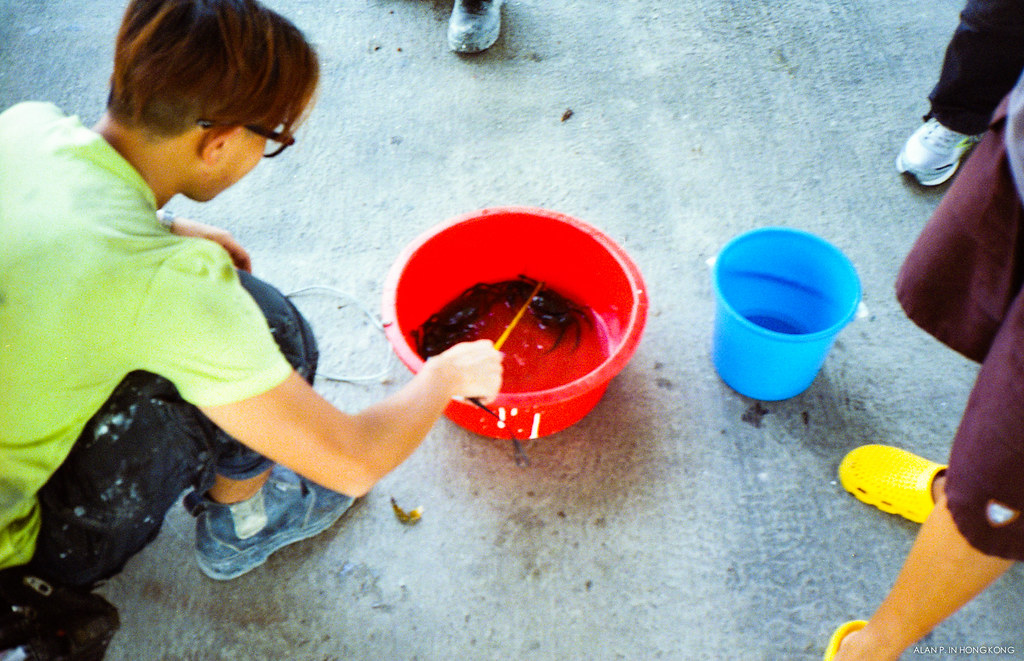 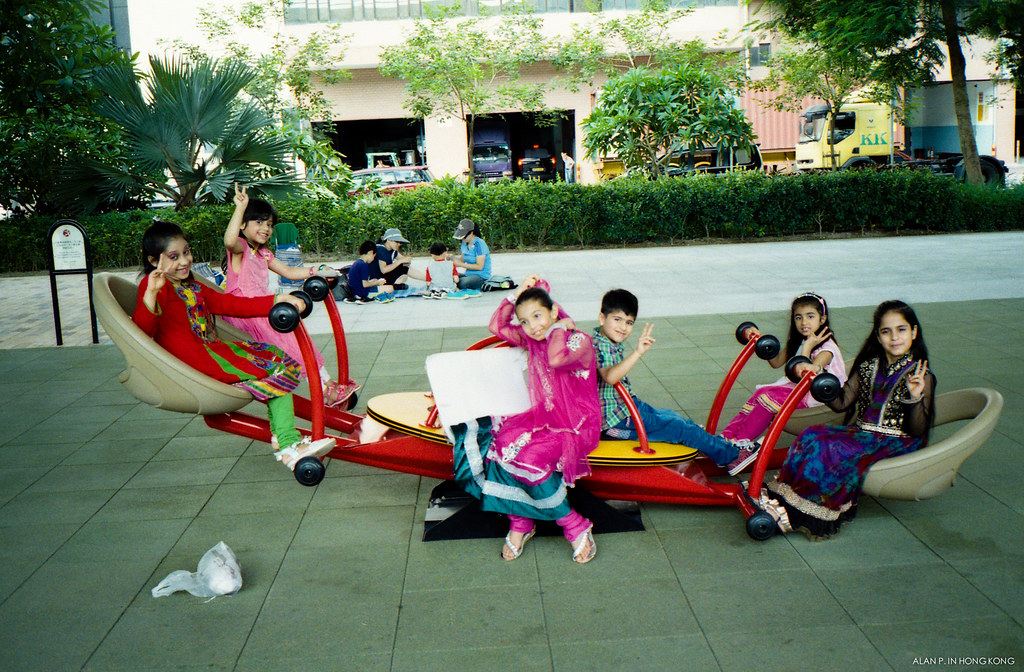 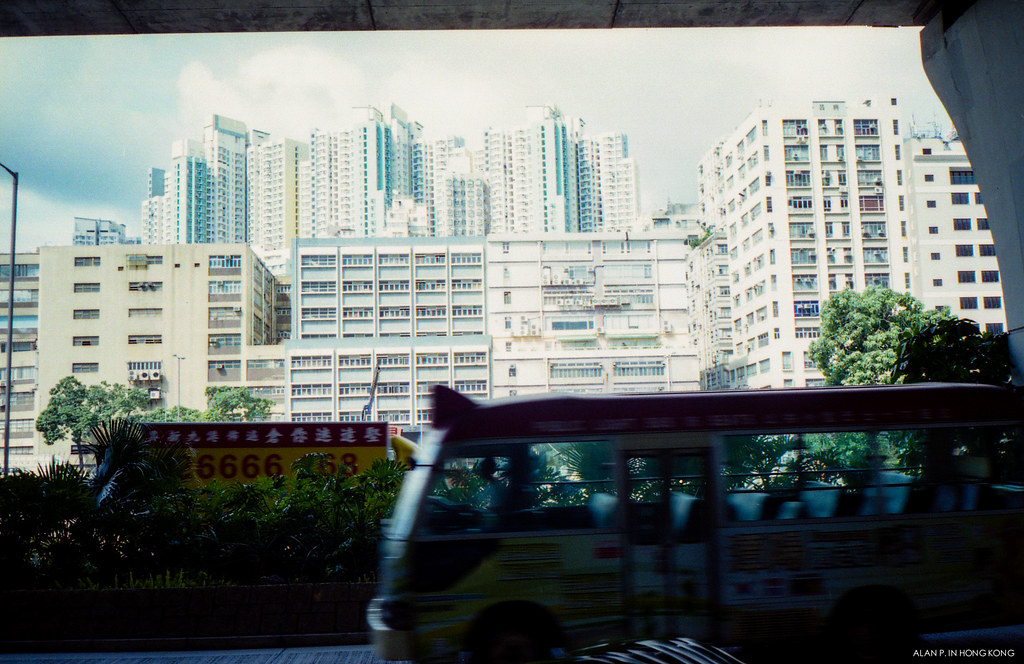 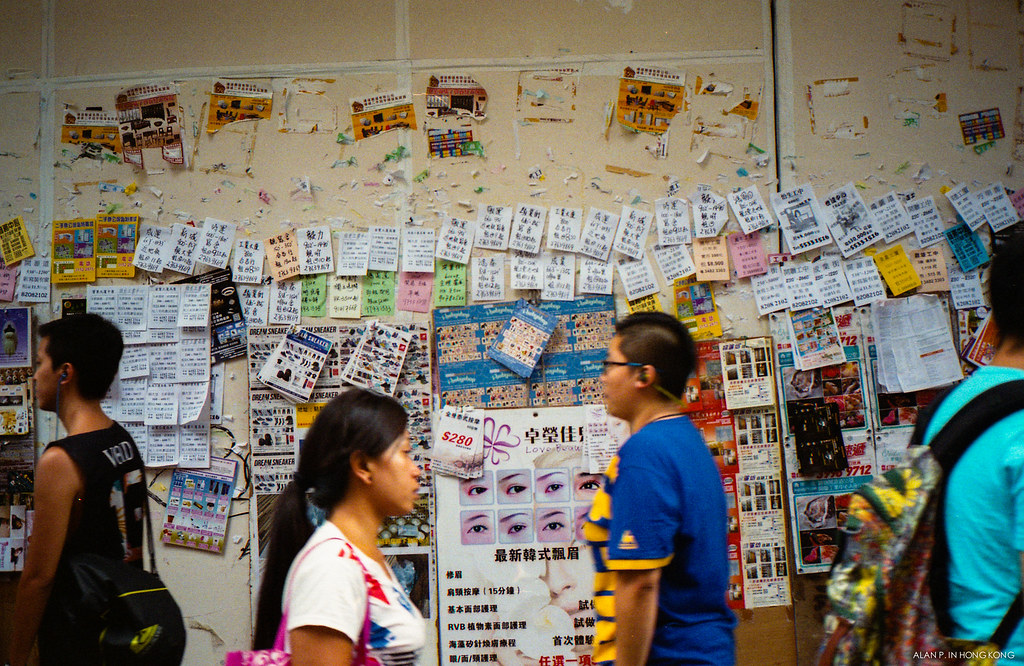