It’s either there has been a certain level of speculations built up or someone at the news agency wishes to answer the questions I raised last week. On the PMQ re-vitalization project, it’s almost the time due for an annual overall review since their opening last year. Ming Pao Newspaper had done their own for them for whoever’s reference (if you read Chinese). It’s basically reported on their financial deficit, and doubts on its future as a spinoff independent-run organization. The events that previously done last year around Autumn/Winter had brought enough foot traffic to the site, but the true intention of the visitors they’d drawn had not transformed into business revenue, a.k.a. dollars. Some tenants and visitors have claimed the entire PMQ project weights more on the commercial side. Rain has been pouring for 2 straight weeks here. I’d basically done no interesting photographs. This PMQ topic had got me typing instead. 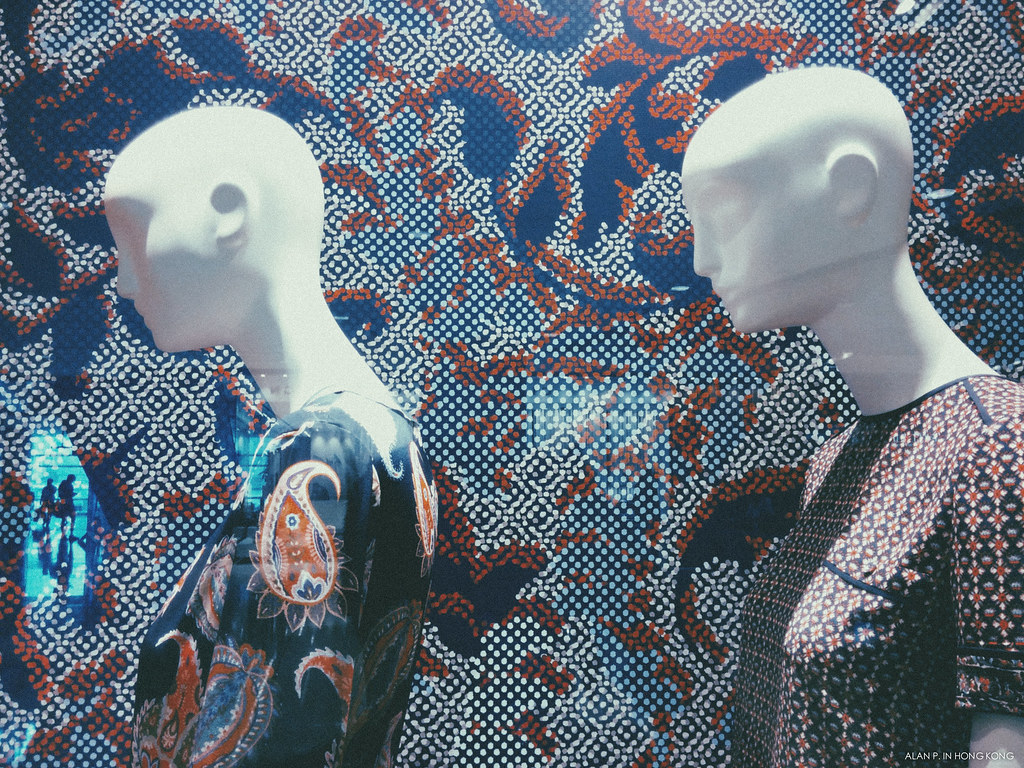 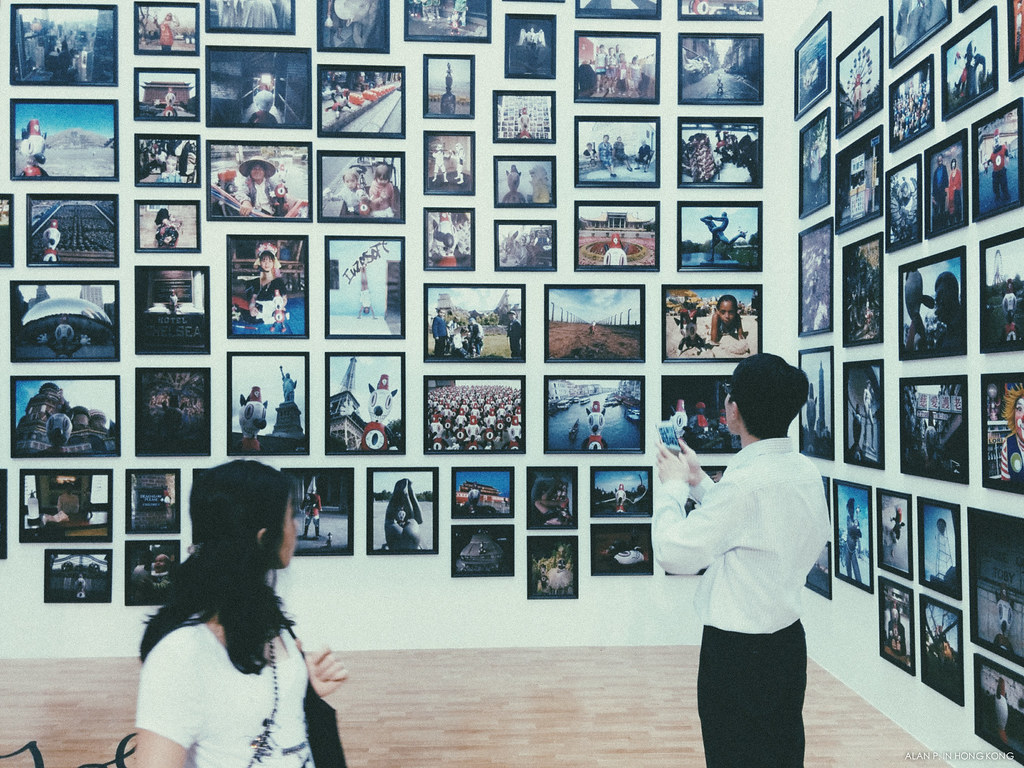 Frankly, when we look just a bit closer, most of the goods found at are not for everybody unless you’re somewhat fitting in the 30-50 age group with a decent paid grade. And when they could afford, why not picking up from the top international designers? That’s if they’re a diehard HongKongese.

I still find it so so so so so odd to enter a shop through a door instead of an entrance. It makes me want to knock on the door and ask ‘May I come in?’ It’s just different from how I interpret a store, here. On the other side of me, I also see them as the little cozy boutiques. We must accept that these shops are there to provide more alternative choices to better our living. The PMQ is not a shopping mall.

When there were night markets with live music and exhibitions at the PMQ, It really brought foot traffic there. When it’s over, then it’s really over. They could curate just any kind of local art exhibition to further embrace the 100% made in Hong Kong awesomeness. There could be more art & design type of festivities happening at the PMQ. As they say on their motto: ‘Creativity at a new address!’. I always like the element of surprise. I feel a bit more ‘come on in and buy please’ at this stage.

There’s a very cool venue called QUBE. I found it so mysterious as I cannot physically locate the entrance anywhere and the window wall is always curtained. It holds events/exhibitions mostly by invitation. It’s on a bridge which connects the entire complex with a very high ceiling, just like the Apple Store @ IFC in Hong Kong. You could see a Dries Van Noten fashion show held at this venue. The runway carpet made by Alexandra Kehayoglou was amazing. It’s professionally executed. I could see the all kinds of possibilities up ahead.

I like the location of PMQ. It’s at a close proximity near the SOHO bars and restaurants scene; close enough to the Mid-Levels neighborhood, and the Central/Sheung Wan business district. Plenty of art galleries along the Hollywood Road. On the surrounding, behind the back and side there’s the historic stone stairs and trees on a wall (huge trees, yes). These trees would not last forever and impossible to replant another. Recently, quite some were fallen and hit the ‘unlucky’ pedestrians at the district due to natural causes. To me, they’re phenomenally picturesque and a representation of our city’s historic remain.

Is PMQ just a foster home for the emmerging local design labels or a springboard to the bigger stage? We are yet to find out. I found it so absurd to weight on profit and loss when it shouldn’t. Have we ever complain about it to the our parks, city halls, libraries and museums?