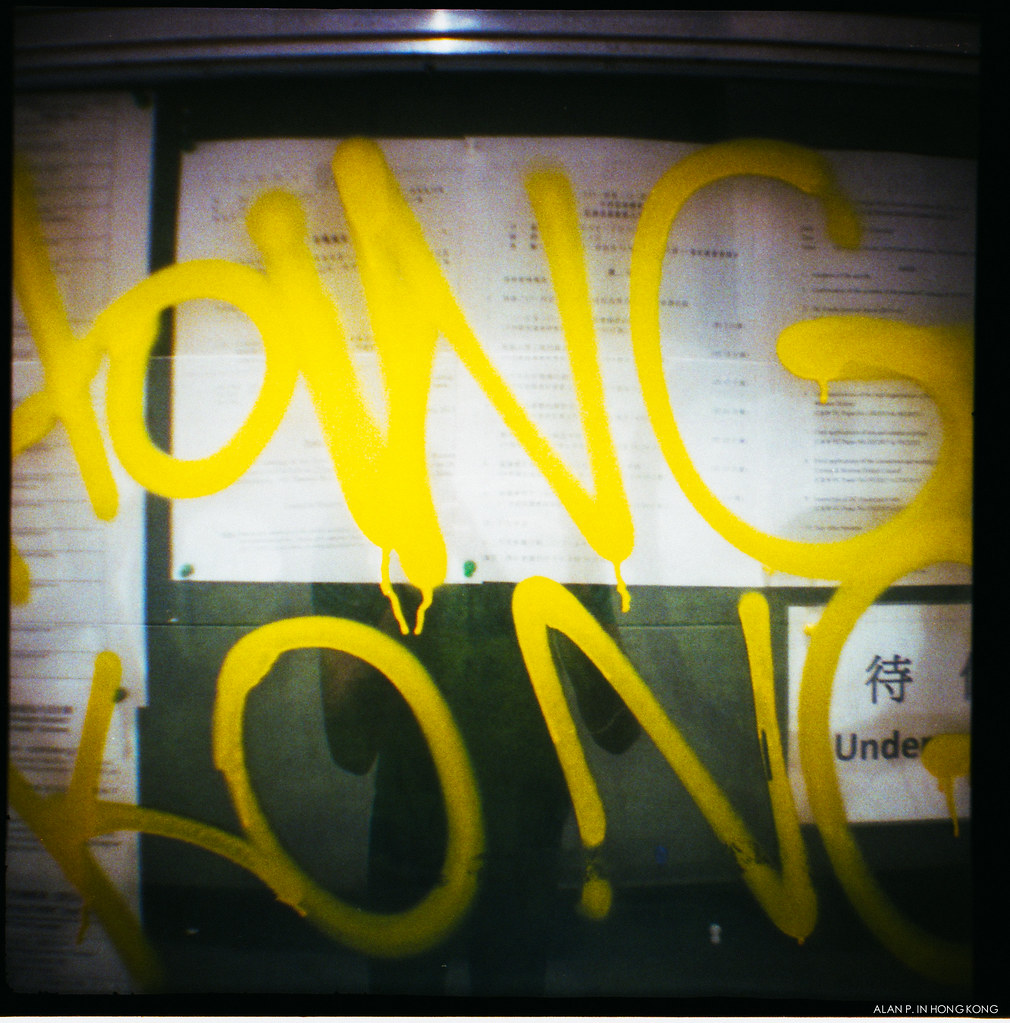 I’m not political but more of a concerned individual. I do not think a political view can lead us anywhere by blindly following along. The political parties are destroying the future of The Hong Kong my dad always says, he mostly means the Pan-Decmorats. While it seems like all the blame goes to them, I particularly found that what they do is only a show. They want to steer the shifty minds of people, they want to make us think. They are offering us a choice, maybe just a choice that they could not promise. Nobody likes to have no option but to pick what they’ve to accept, it’s precisely what they do while they expressed it in a uncooperative way. To the Legislative Council, it’s deadlock; to the general public, it’s drama. Many have also expressed how incompetent the Chief Executive is, we know the fact that he has to do everything he can do to protect the elites. So the city could be functioning. He’s powerless, but to obey to the harsh split verdicts in Council. It’s basically two or maybe three different organizations working together to pave for our future. What can we do when we’re just a normal citizen?

Whoever will be the next Chief Executive, they should think about hiring a team of PR experts rather than any secretary positions. 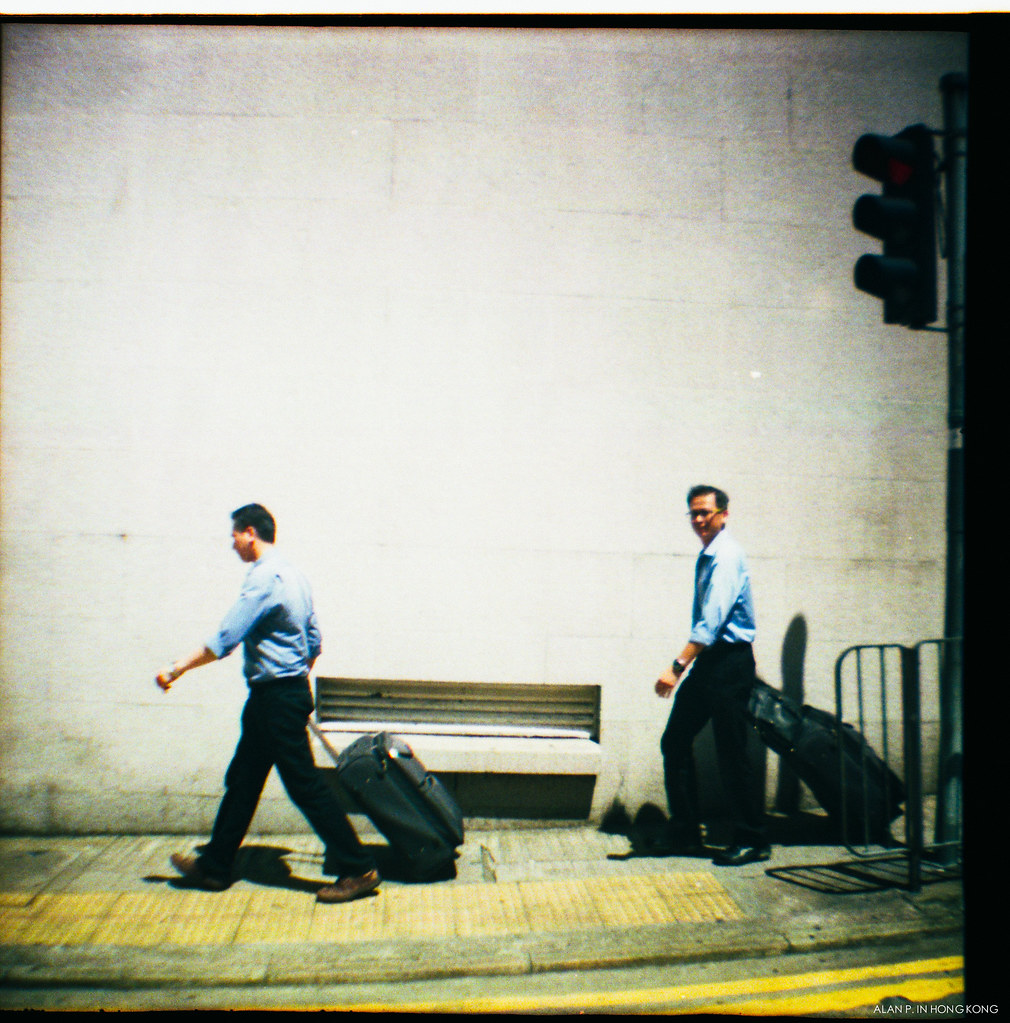 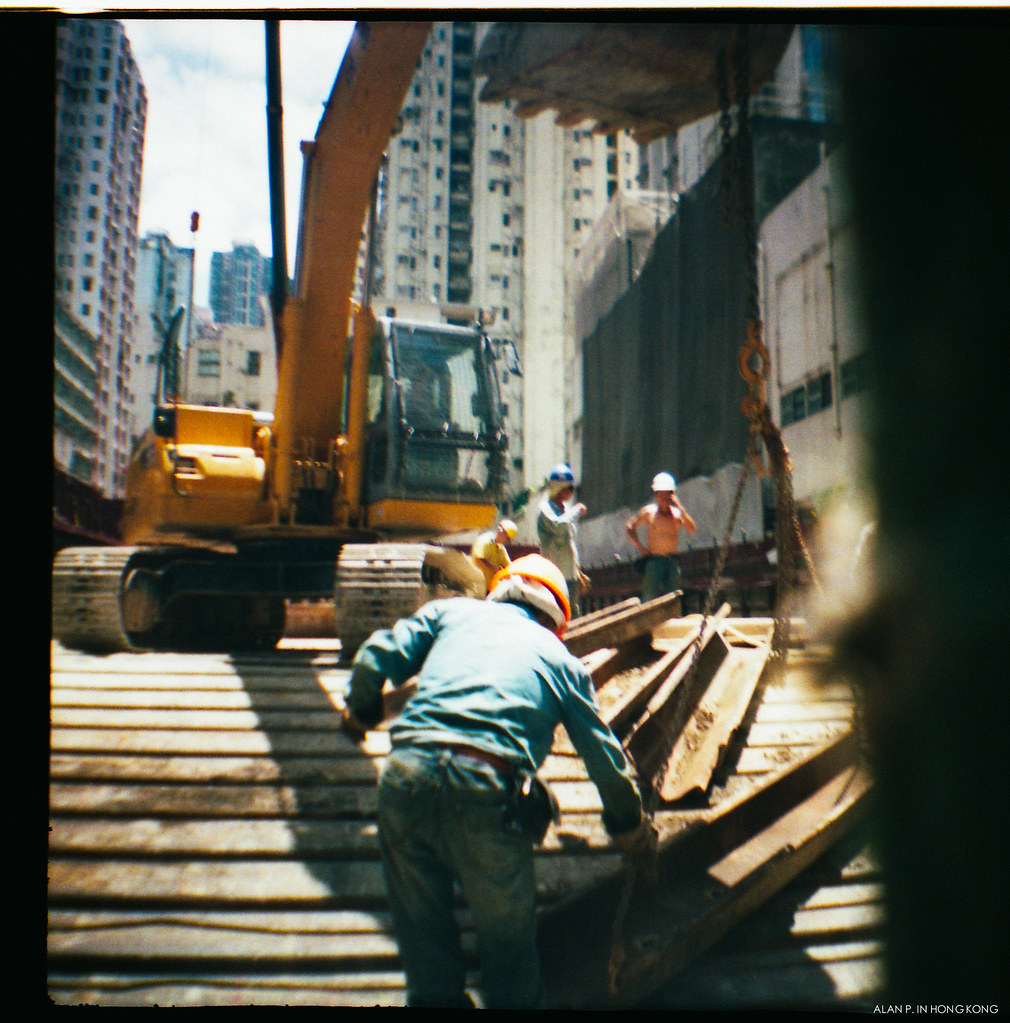 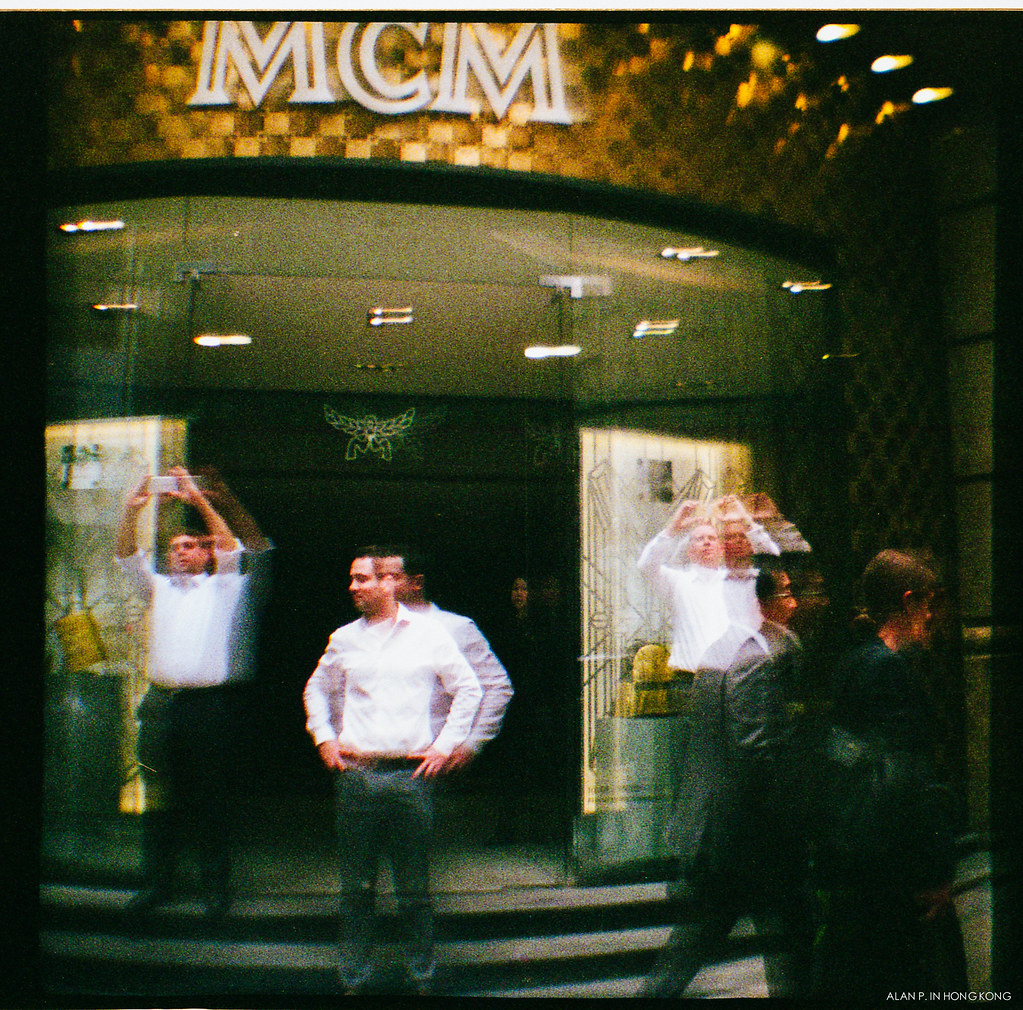 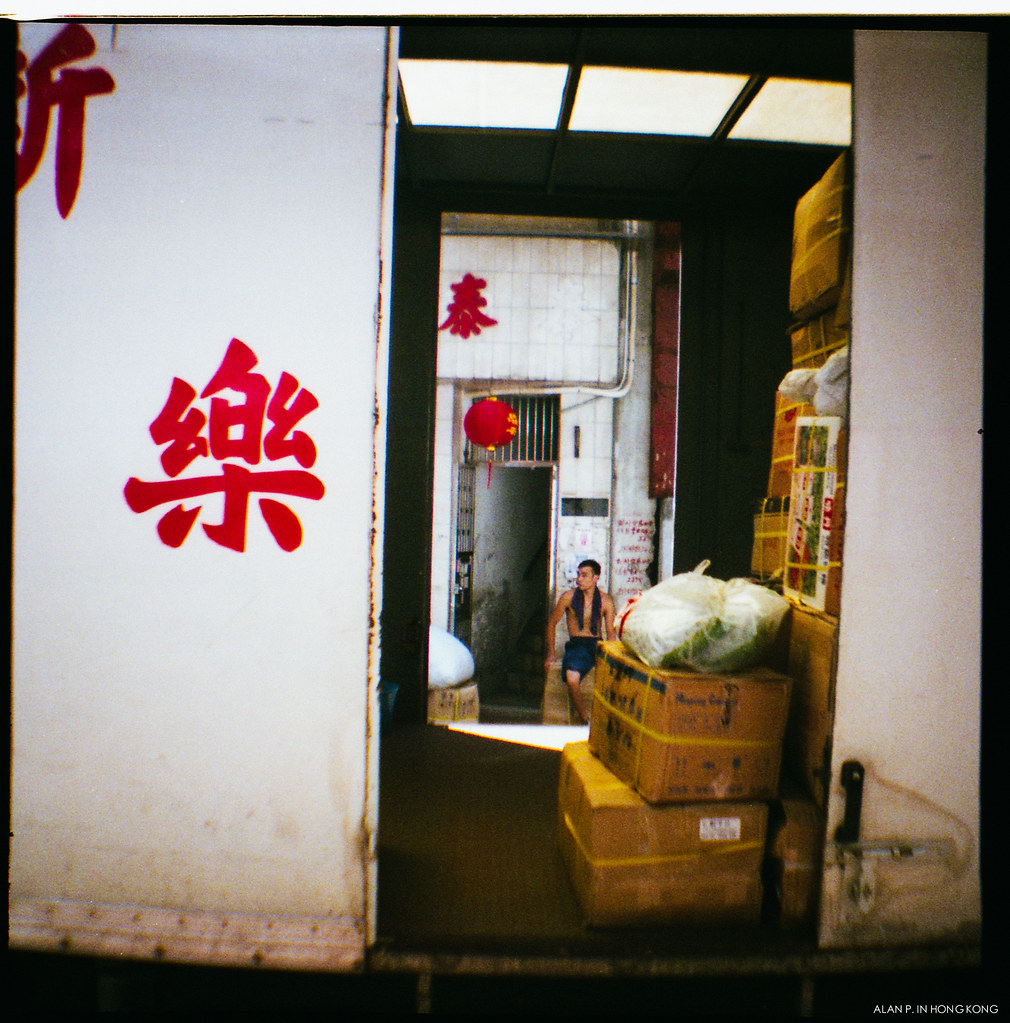 We have questions why the Singaporean could have a Garden by The Bay, while we could have a similar structure in West Kowloon years ago. Why cannot we build/design more tourist attractions even locals can benefit from it? We all thought our retail sector serves up as our major economy pillar. The fact is, it ties with tourism. Not only that, when tourism alone is not sustainable; retail businesses, restaurants, and hotels can all suffer.

We really need charismatic type of leaders that could aim for the future. And then a panel that lives normal life (not the elite) and DO know the city inside out, as well as the awareness of all the international cities’ happenings and affairs.

Ever since excessive noise complaints were reported around from the Hong Kong Stadium in Happy Valley, they should have re-located it somewhere else immediately. The stadium notorious for its lack of lawn maintenance and only host for 1 or 2 international+local sports tournaments (namely, the Rugby Five Hong Kong, and perhaps the Chinese New Year Soccer Invitation Game). The stadium is so underused for what its purposed. A stadium that can’t host concerts is already handicapped and dysfunctional. Our government can take down a pedestrian bridge near where I work due to underused, but not an underused stadium which occupies a huge piece of useable flat land.

Sometimes it just make people frustrate on why private luxury apartments could be built so fast, and a single block of government property can just sit there and rot. Central Market can be anything we want but it just sits there for over 10 years now. Why not simply re-model the premise, then re-locate the forced-to-close wet market businesses from nearby to it? Or just make a super huge food court, there’ll always be people at this financial district. I’m referring to market or food court in style, super clean, super high tech, super environmental friendly, free wi-fi coverage, great food, anything lovable put it there! It’s the perfect gathering spot for tourists before jogging up the world famous Mid-Levels escalators.

Am I overthinking for the future of our city? In contrary, if there’s a sounding plan from either the council and government I’m more than happy to hear it.

These images are not from my phone finally. My debut with Diana Mini. They call it a toy but it’s not. You just cannot make it work the way you wanted without the analogue photography understanding.

5 thoughts on “The Better Future”