Under the Lion Rocks is a way of saying the Hong Kong Peoples’ spirit, that has been told since the 70s where Hong Kong was in its blossoming stage of economy. We worked hard and while lives were still simple. At the skirt of the Lion Rocks (Hill), it was where most the blue collars lived and worked. There were planes flying in and out of the former International Airport in Kowloon City was also in the area. You could picture a very different Kowloon Peninsula back then. We were so proud of the beautiful names that we sought after. This was the golden era from the past. That’s until when Hong Kongese understand the fear of our future and worry what comes next. It’s always too late to realize but never too late to catch up though. The past of ‘Spirit of Lion Rocks’ – how we used to work hard had been already replaced by the ‘Spirit of Victoria Peak’ – the cruel reality, to another mountain so to speak.

Of which parents do not want their kids’ first job as a investment banker? Who does not want to set a lifetime goal to finance their crib, perhaps somewhere at the Peak?

Fast forward back to our times, what’s on the skirt of Lion Rocks is now packed with public estates, residential buildings and really nothing else; versus back then there were factories. Hong Kong was well known for its ‘Made in Hong Kong’ label, quality and price. How about now? Our economy had shifted to the stock market, real estate, and tourism. If you had ever visited the Victoria Peak, you gaze from that point of view is what exactly you see about Hong Kong. The population, the ridiculously priced housing, the Stock Market from the tallest skyscraper on Hong Kong Island – International Financial Centre (IFC).

And seriously why on earth our government considers Tourism as our major pillar industries and we never develop any new and exciting tourists spots. I believe, folks at the Tourism Board must question themselves where ‘else’ could tourists go after their first visit.

The media is a dangerous weapon, it can twist peoples’ minds. False can become true. With all the mixed up views in the media, the truth is out there for you to determine. The louder, noisier outweighs the quieter, thought-out crowd. There’s very little or no way to diversify our attention from politics when all we hear is all the fights between political parties and the SAR Government. There’re people out there just want to break free. That’s why I always raise the question why we do not have any free TV channel about history, documentary, sports, food. Not only it can inspire our people, it offers more choices for viewing. It can definitely divert our attention from the politics. 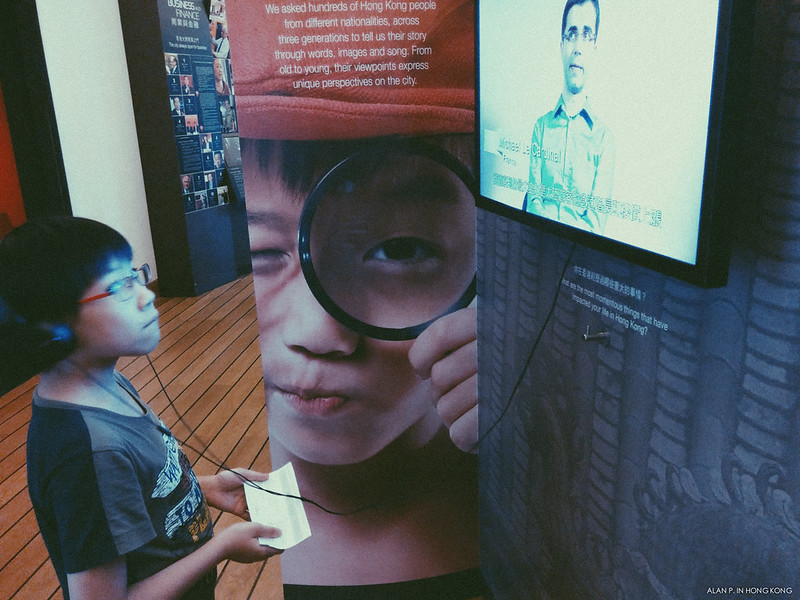 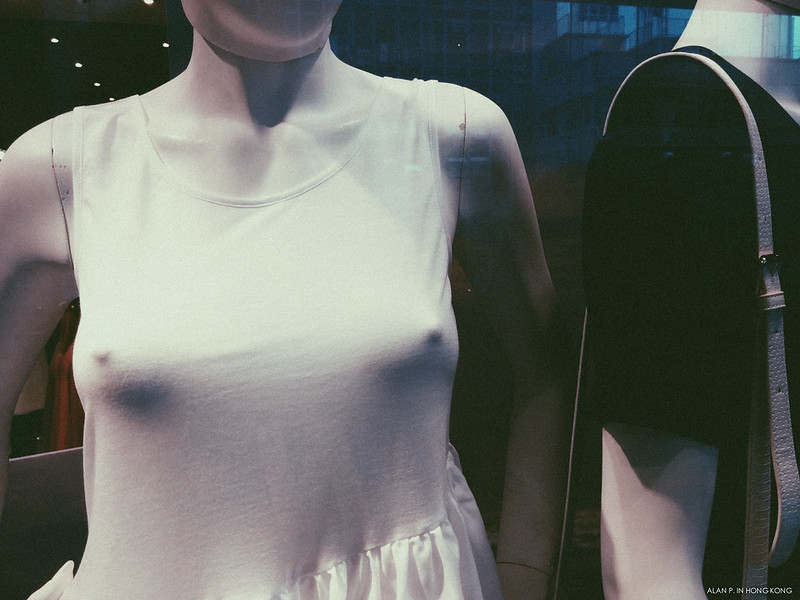 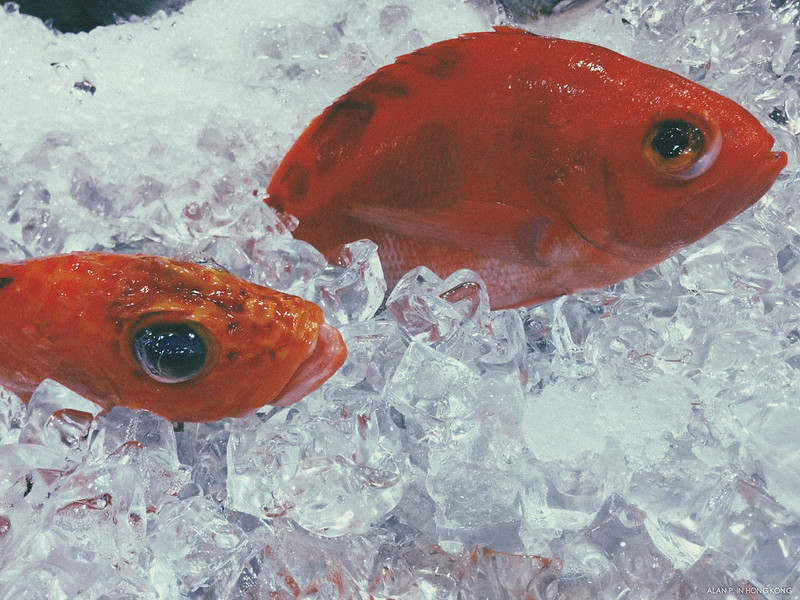 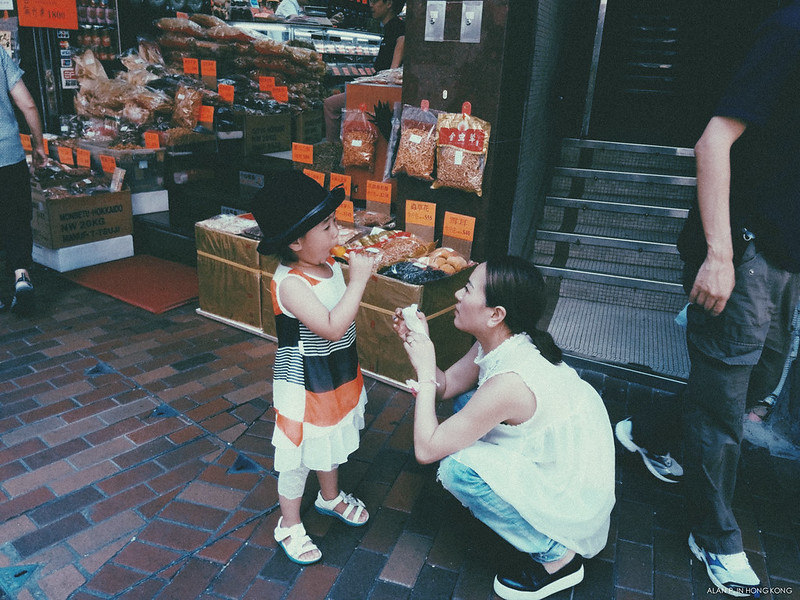 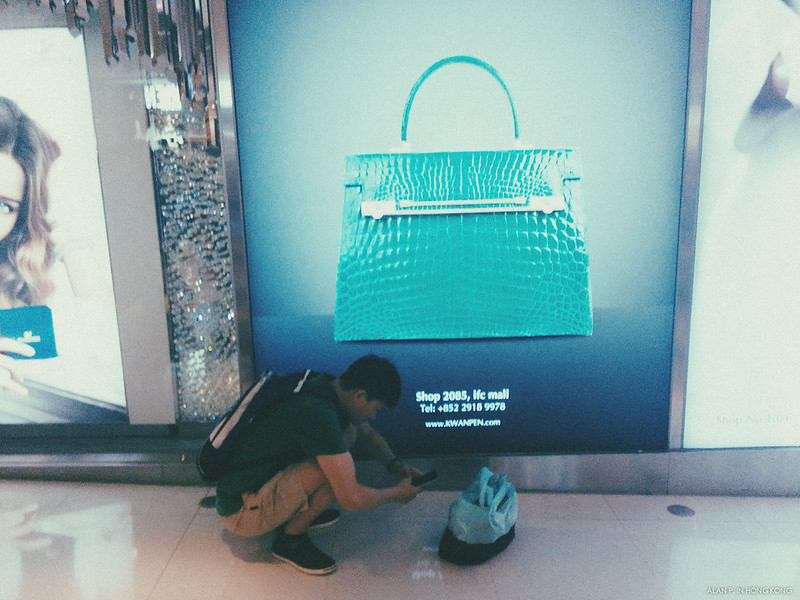 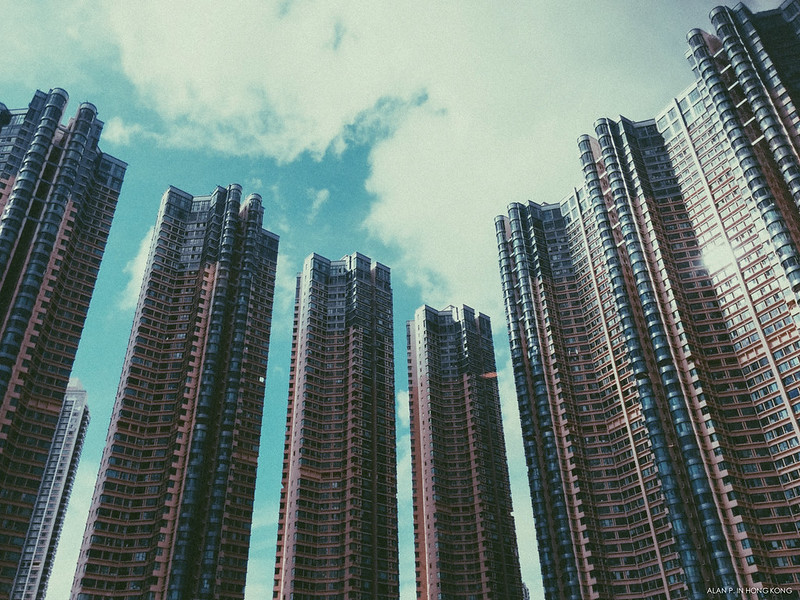 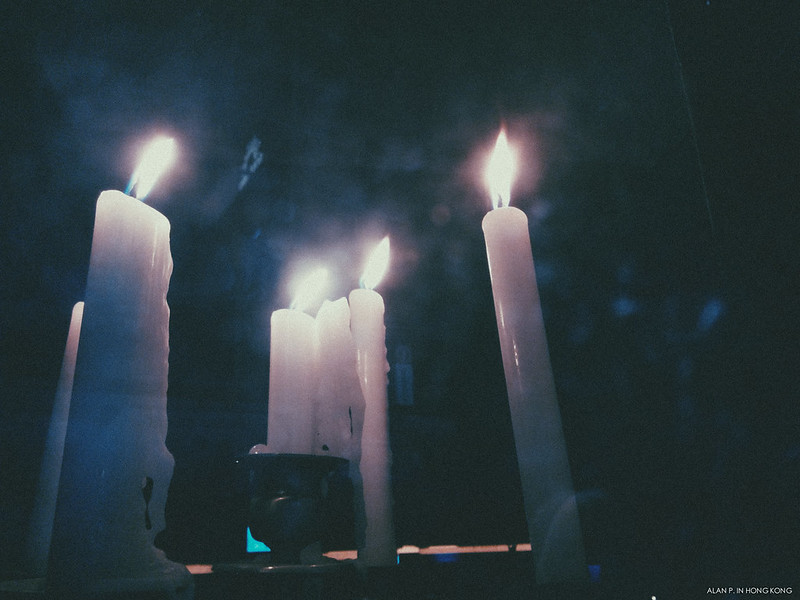 One thought on “Cruel Reality”