The first concert I’d ever been to was the Alanis Morissette’s in HK 15 years ago. It’s probobaly the loudest or crappiest sounding concert. It’s sounded so distorted and heavy. My second concert was then in the US, while I was studying. I dragged everyone I knew to go together and there were over 10 of us. It turned out that it was a bust, the lead vocal of Linkin Park claimed he’d lost his voice or whatever. Rumor says he got really drunk and hungover. And the show got canceled.

Then during the years I attended concert every once in a while. Going to a concert is as common as going to a movie when the band/artist tour in the States. It’s way cheaper too. Bands such as Korn, Velvet Revolver, Alice in Chains, Nickelback, Sevendust were all a blast.

Some I even drove nearly 3 hours to places out of nowhere. But the most memorable band out of the bunch had to be the Presidents of the USA. They were the band i accidentally came across on one of the re-runs of the Late Show with David Letterman when I was 14 or 15. They performed their mega hit ‘Peaches’, it’s just so catchy even people do not know English can sing along the chorus. It was the last few months before returning to Hong Kong for good. They were doing a local tour for their new record. The Irish Pub they performed at was even smaller than a highschool assembly hall, the vibe just felt great with all the closeness. I was standing literally on the first roll, below the feet of their 3-string guitarist; I could taste his sweat. The crowd had gone bouncing up and down. It was a pure joy. How amazing my dream of going to see them play live had actually happened!

Hong Kong is still not among the top tour destination in Asia for bands and artists, especially for the heavier rock genre. I believe it has everything to do with the record sales, the scale of the tour and the music scene of the city. They prefer Tokyo and always Tokyo not sure why, perhaps Tokyo is Asia. Second choices would be Seoul, Manila, Kuala Lumpur and even Taiwan over Hong Kong. It’s the closest thing to putting a flag on a moon. So whenever any international known singers/groups visit Hong Kong, I just feel honored. I think we all should be, as our Gov said we’re the ‘Asia’s World City’ as the tourism brand motto. It’s almost as privileged as the Queen Elizabeth coming to town, despite our media and reception are usually not so keen on the lesser known (but famed around the globe) which I think it’s not a healthy reaction for whom flew across the ocean.

At the end of a day when I go out to support the band, I just simply live for the moment and have a good time. 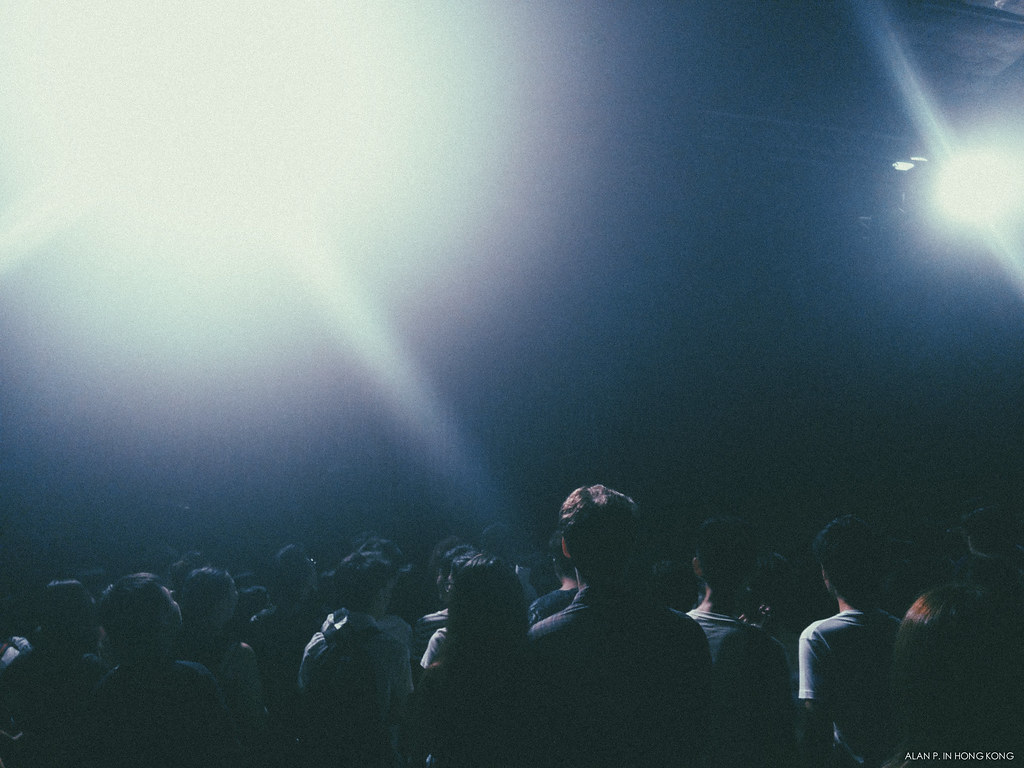 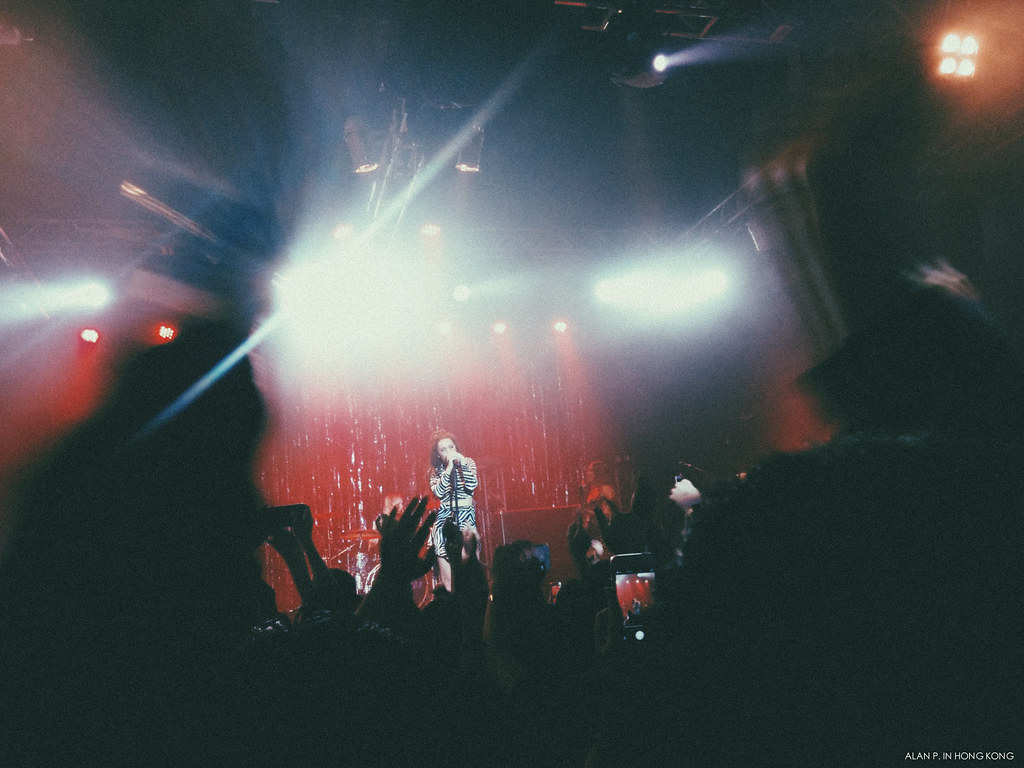 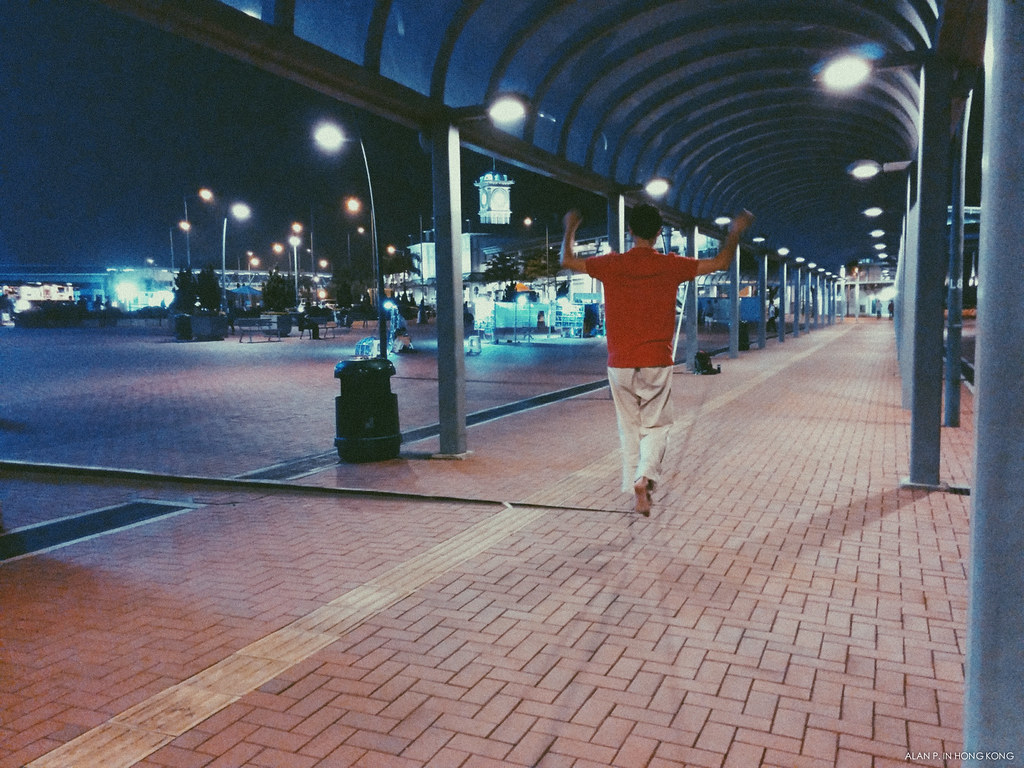 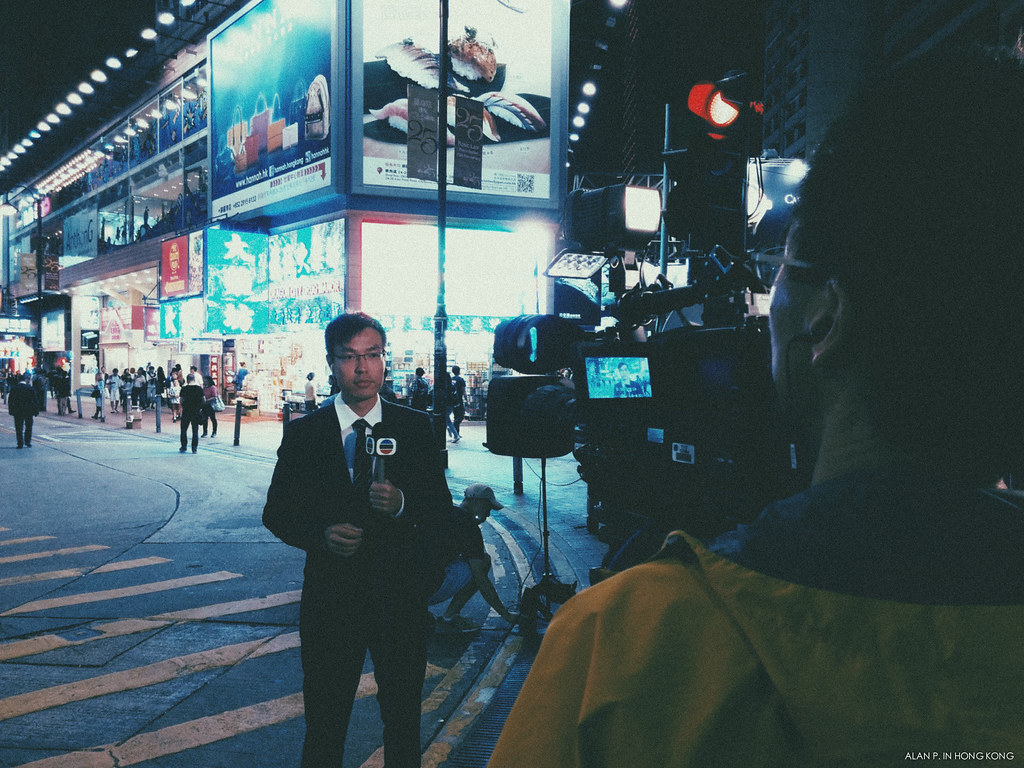 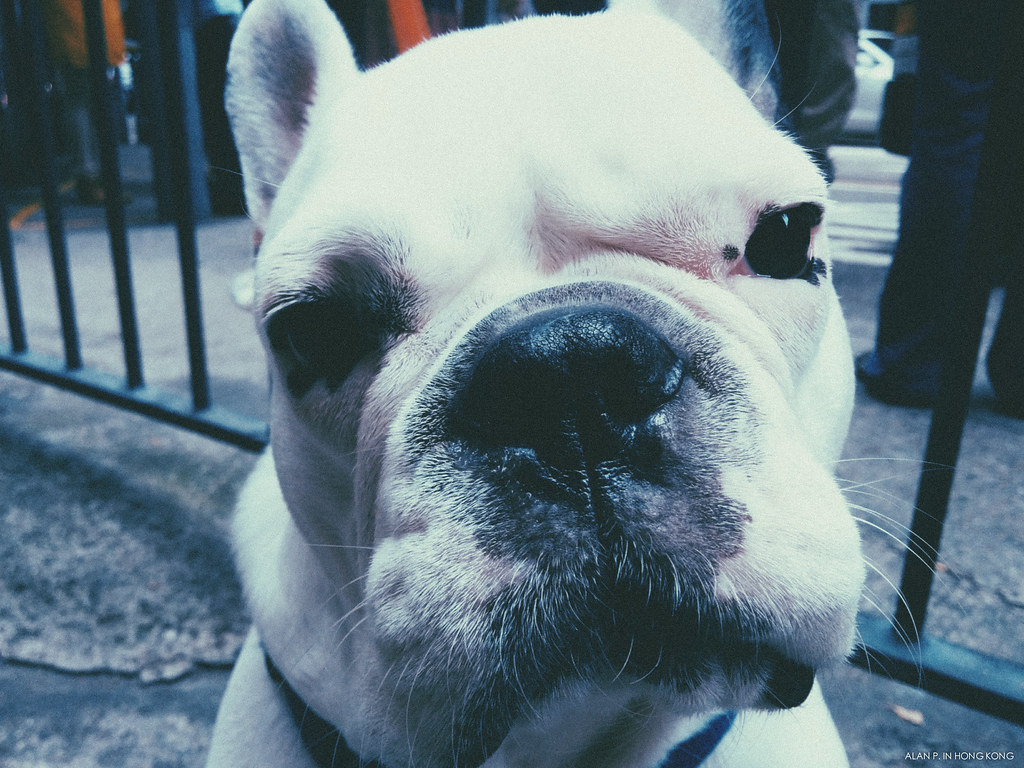 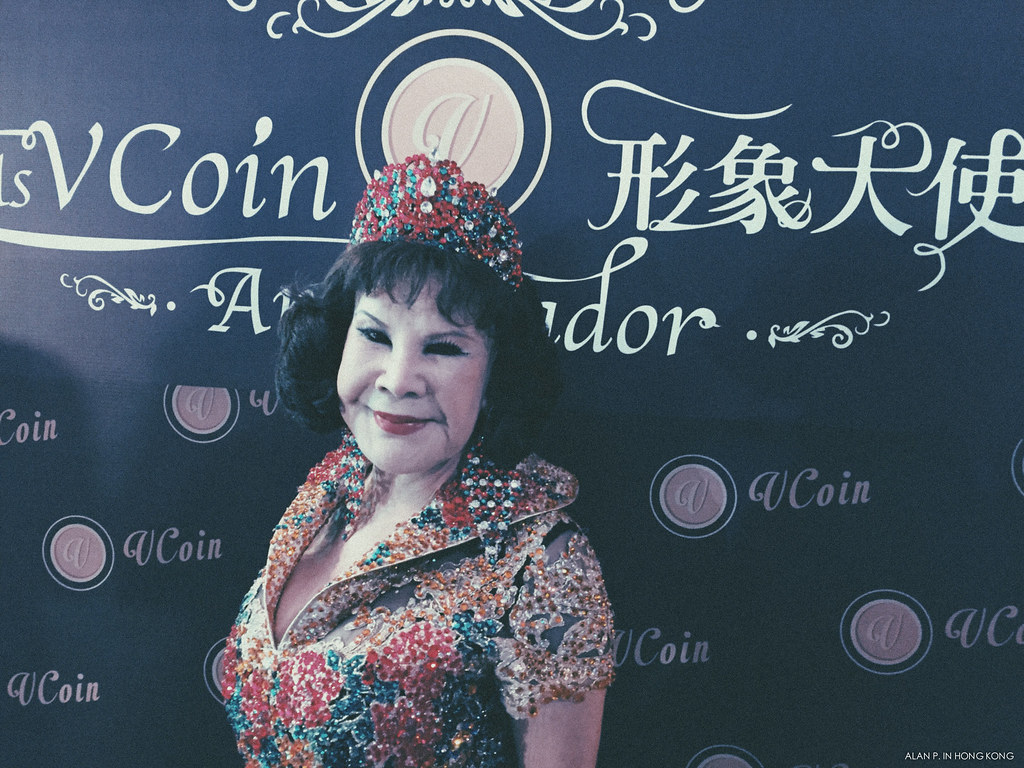 4 thoughts on “Putting a Flag on a Moon”