It’s a year since VSCO released the android version of their amazing mobile image editing app. It’s not a secret anymore, even so to anyone who wishes to perfect their precious mobile snaps. I got down plenty of images I love which many of them are so essential, just around me. Some even had been around in my entire life, such as the path to the cemeteries, the shopping malls…Some images were being curated on their Grid, some images were picked for an indie photographic quarterly magazine. I witnessed the potential and got myself aware that I should exploit on this platform.

It was not until I made a bold move to analogue, leaving all the digital grind behind. There were a few bumps now and then. But all is well at least until this day. Ever since I got a hold of the LCA, it replaced the use of my phone camera almost completely. I only use my phone camera when I’m on the run.

I never treated my mobile photography as a real project until I saw how nicely they form as a grid. To see all the images as a whole, they make a lot of sense of in terms of my life. It’s like a scrapbook of the year. New places, old places I’d been to. People I’d met along. Festivities around town that I participated. 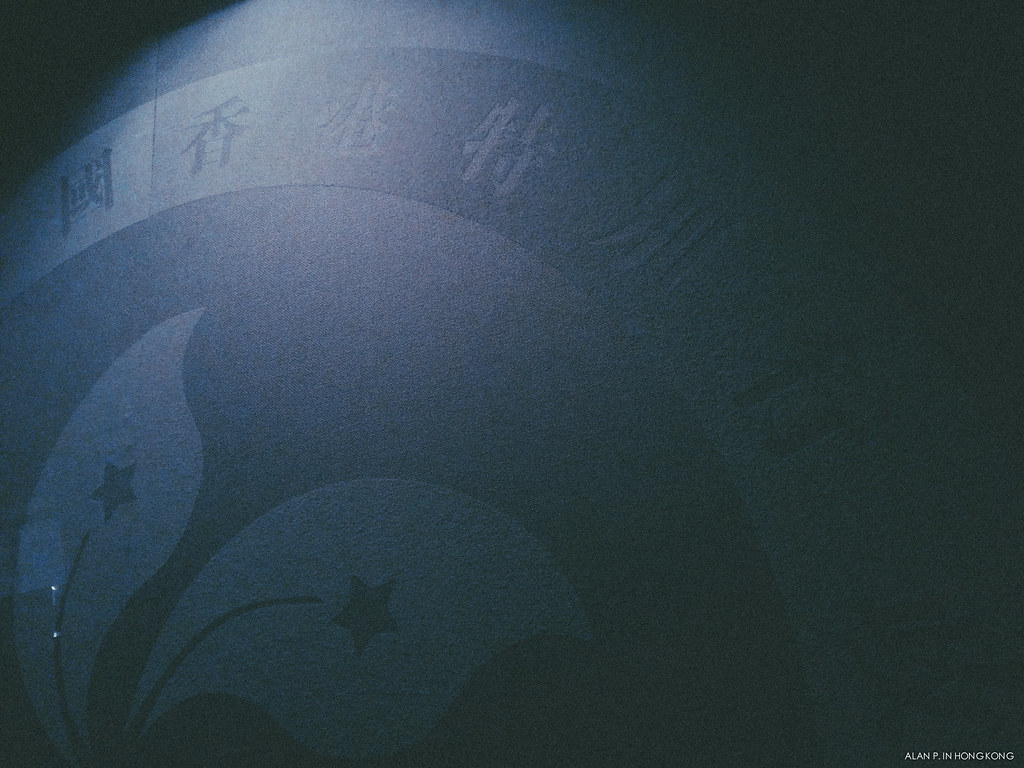 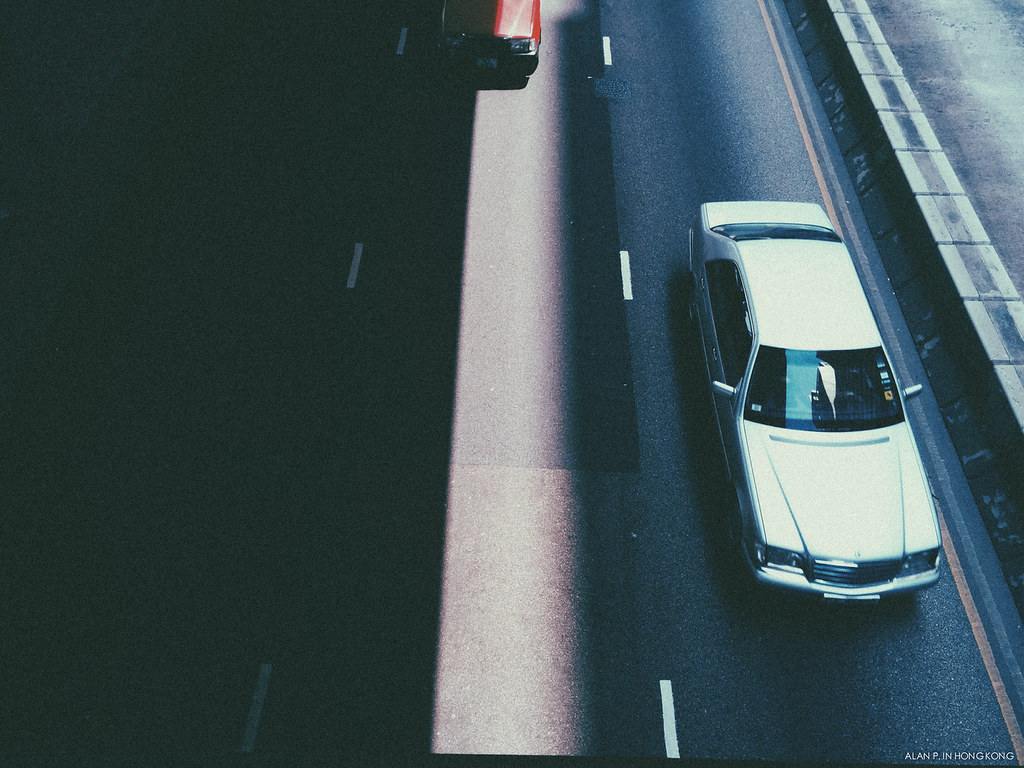 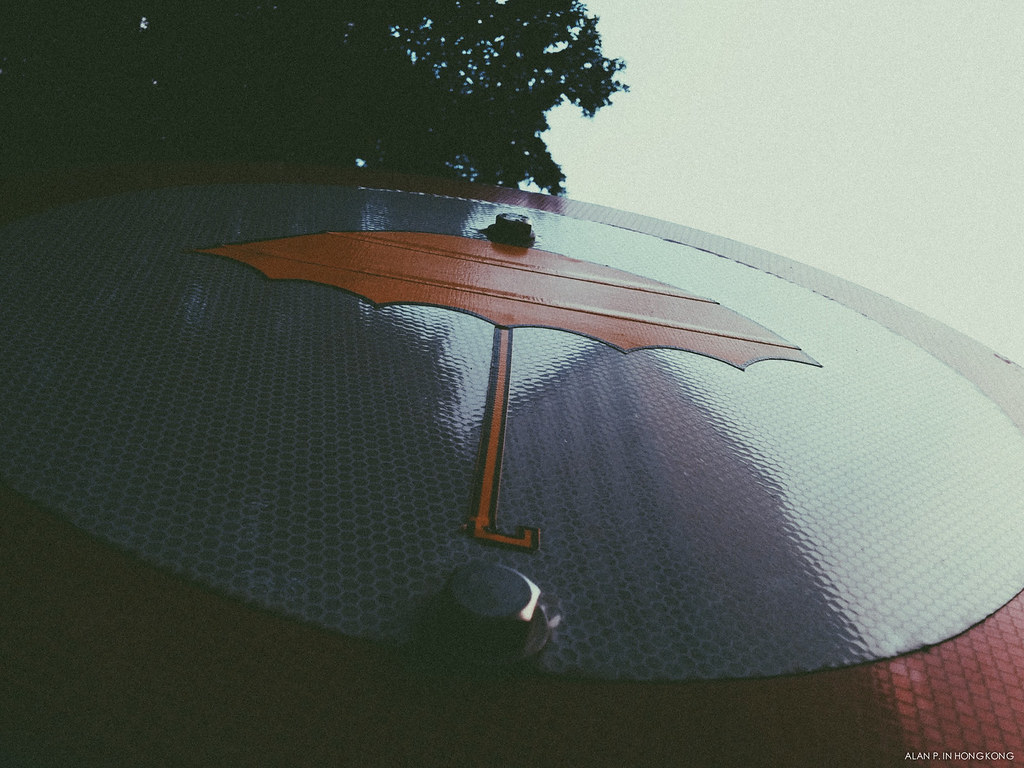 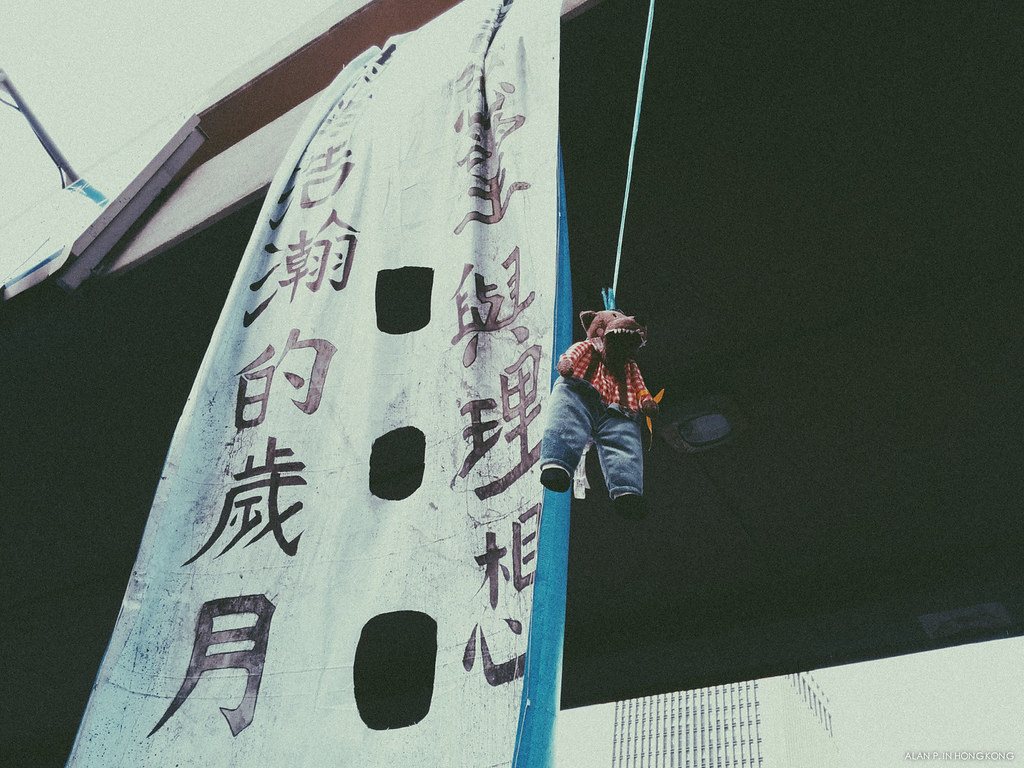 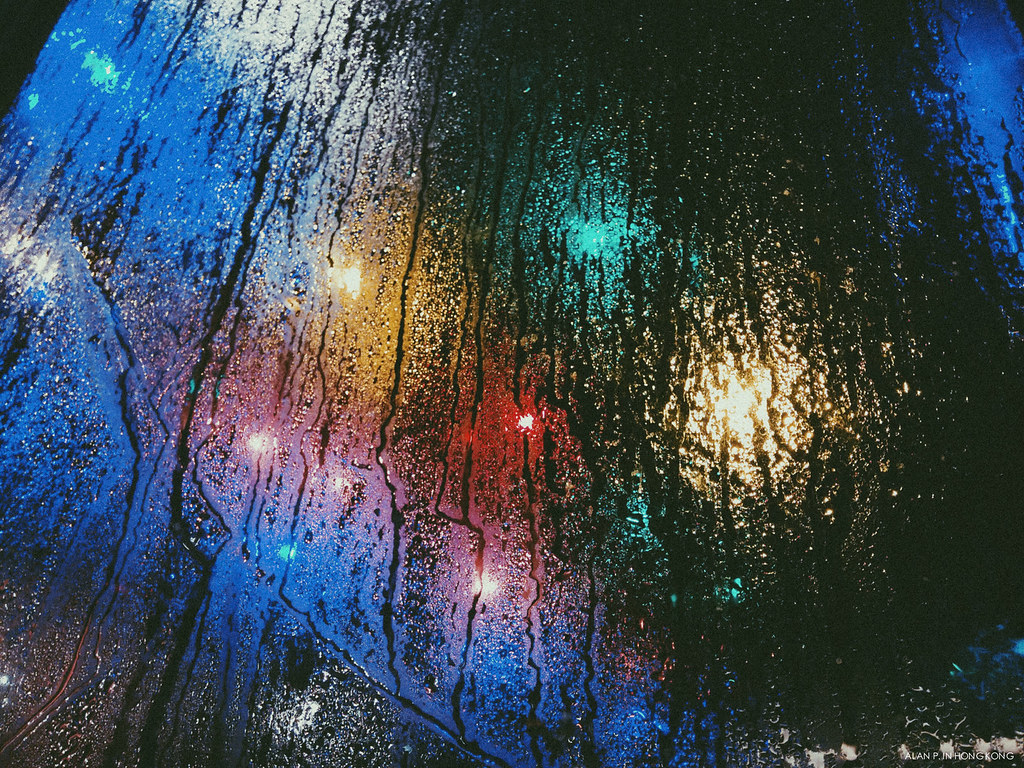 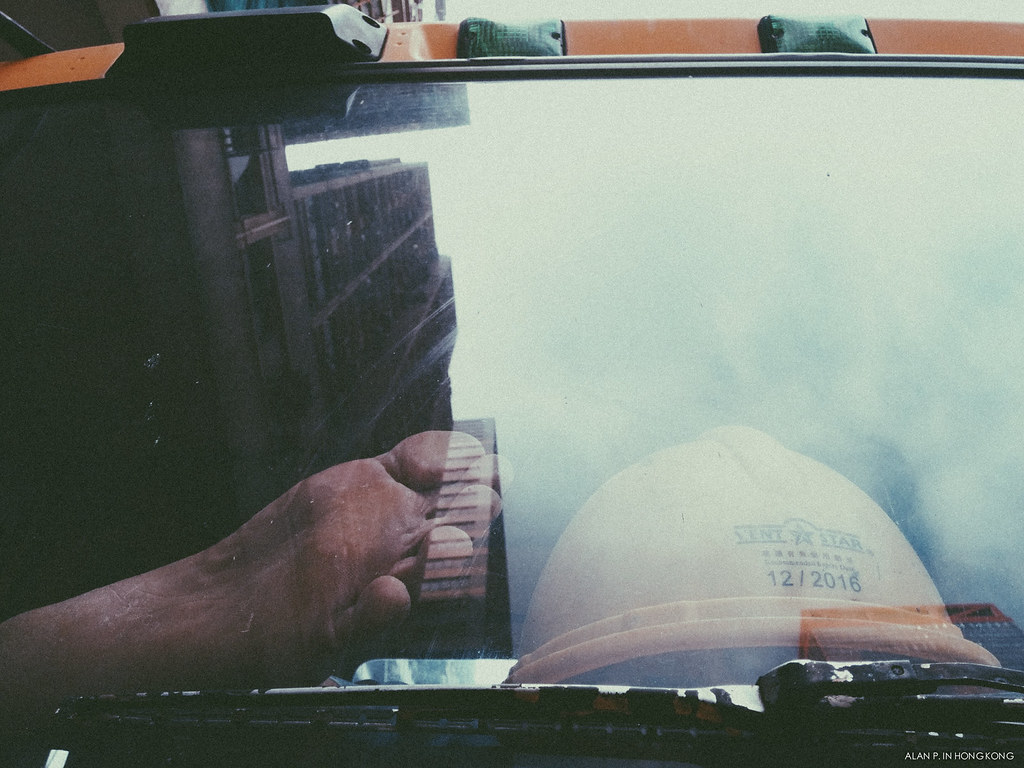 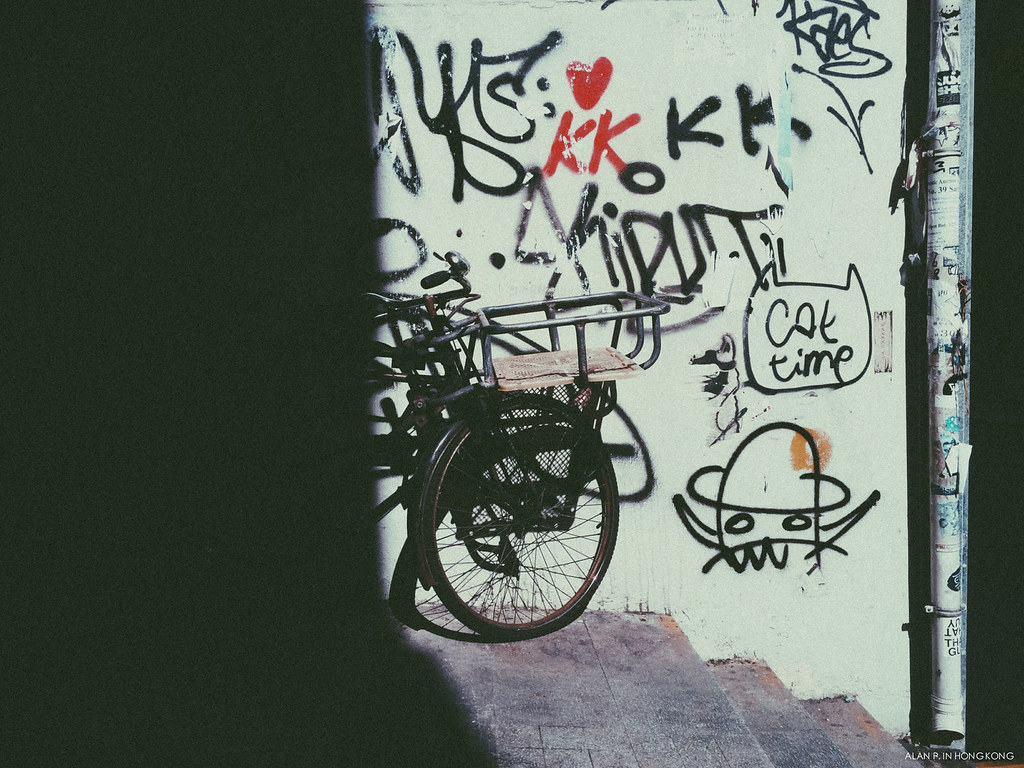 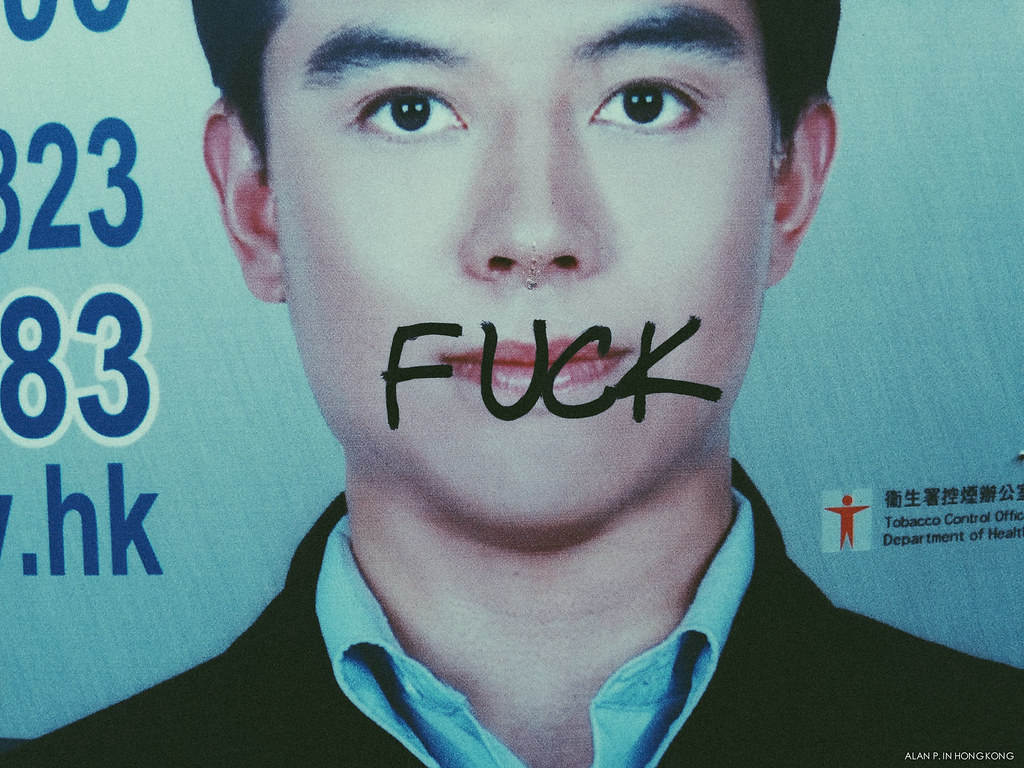 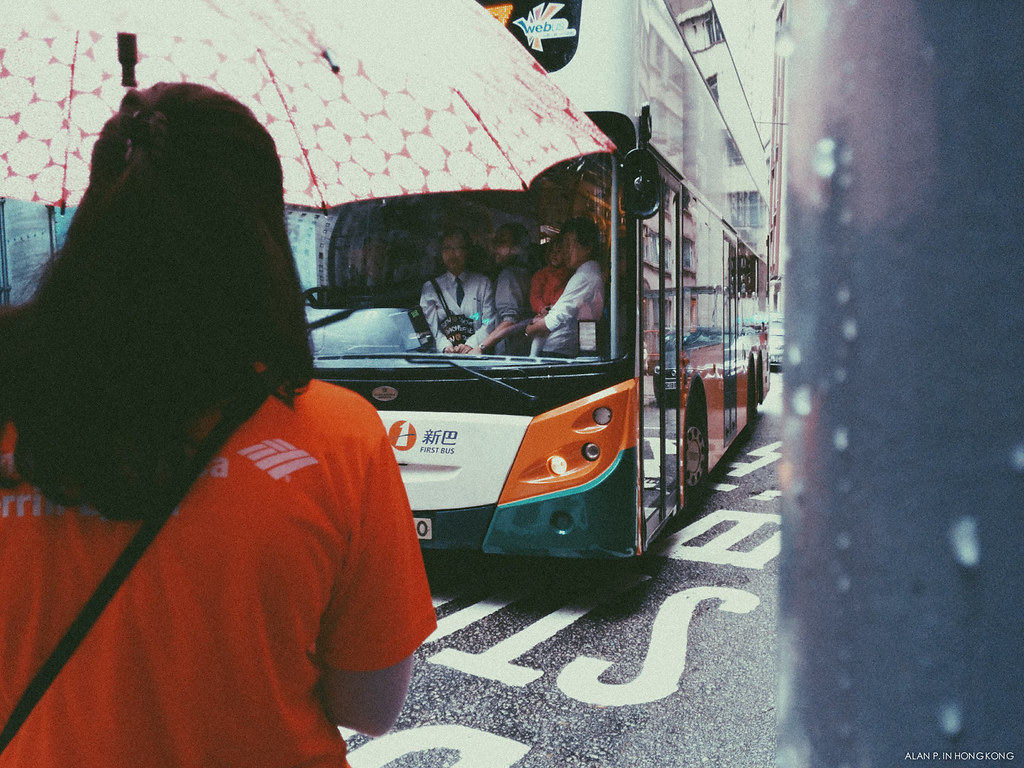 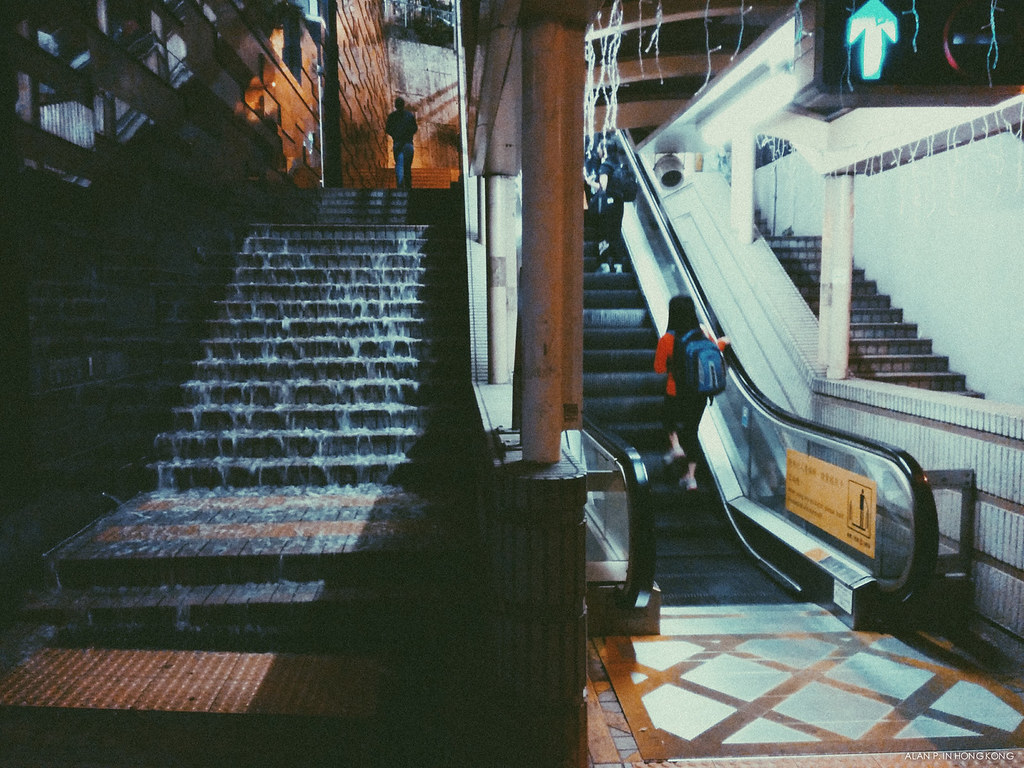 One thought on “Scrapbooked”