Years after years, it’s only a few short years I got involved more into photography. I feel sick to see all the more-or-less-the-same cameras out in the market. To be rational, there’re differences in terms of image processors, lens, mechanisms. But as it winds down, image is what photographers’ after. I can say the image quality is superb with all the compact mirrorless out there, but NONE of them have their own personality. It’s one reason I’d not been actively shooting with the X2, and only been fumbling with the GRD and phone; for family portraits as well as some odd company events on more than one occasions. I do not know about how others feel but results were simply what I loved about. I wish to have them printed out for the family I photographed for.

The essence of photography is ever-evolving, each of us have our own interpretation in the ways doing it. Nothing can be terribly wrong, nothing can be terribly right. I thought I’d continue to only run up to people for portrait type of unasked photography a year ago. Until last year I got pickier and specific on what I wish my photographs to be. The harder I try, not necessarily the better images I’d get in return. My limited experience guides me when the opportunity appears, I’d chase after it.

Maybe it’s the physical print that makes it tangible, maybe it’s the little wait that worth waiting, maybe it’s the absolute uncertainty, or maybe I just haven’t get my hands on it yet. Last time I remember I shoot film was my Freshman year in college, 13 years ago. It was an Olympus auto compact, a Chinese New Year gift given by my late uncle. Developing those film would take me a 15min ride to a Wal-Mart out of town. I did not feel it as a hassle and sharing moments with friends from the prints was priceless. It was even an excuse to go out of town with friends.

Digital is excellent for those who wish to take control of your own fate on every step you take which I still believe in. Technology may aid photographers in many ways technically speaking. On the other hand analogue strips away all the distraction away from you such as the LCD, auto sleep, auto off. It’s how I use my X2 with just the finder, shutter speed, aperture, focus wheel and the shutter release. I really thought that was the answer to go as close to analogue as I could with a digital. It’s not until I played with an Instax camera that pops instant film, although I thought it’s too automatic’ish and only one type of film is available. The size is all limited. Not much of detail to speak of. Since then I deliberately wanted an analogue camera. And honestly I slowed down my photography just to reflect my inner self what exactly I’m after. After months of mobile photography, I figured it’s the way to go. It may not be as ready as a conventional camera but it sure enters my life a lot easier. It’s what has been missing the whole time.

I’d put analogue as the uncharted territory to me. I wished to take a leap onto this community by experiencing it myself. I always believe in ‘learn by doing’. The concern I have is really just the camera, how would I not get a defected one? How would I not get ripped off on the used market. I wouldn’t know what to test on, camera flaws that can’t be updated with a firmware file. Then suddenly Lomography came to my mind, I was skeptical knowing they only make toy cams. I thought I was out of my mind too. Then later I realized they do not label their cameras as toy cam. They call those as analogue. That was the time I learned about the long-lived Lomo LC-A.

It’s full frame, feels solid in hand, compact, light, and best of all it’s brand new. Controls are so minimal with just a zone focus lever that covers 0.8m, 1.5m, 3m and ∞.  What more I love about is, it won’t shut down from idling like all digital, making it always ready (I felt like a relieve). The only complain is the red LEDs (that act as indication) sparks up thru both side of the viewfinder whenever the shutter hits. I loaded it with a roll of just expired Fuji Natura 1600. And I have no idea what the results would be until I finished the roll, which may take a month possibly.

Has anything changed? Not really, I think I was long ready for it. 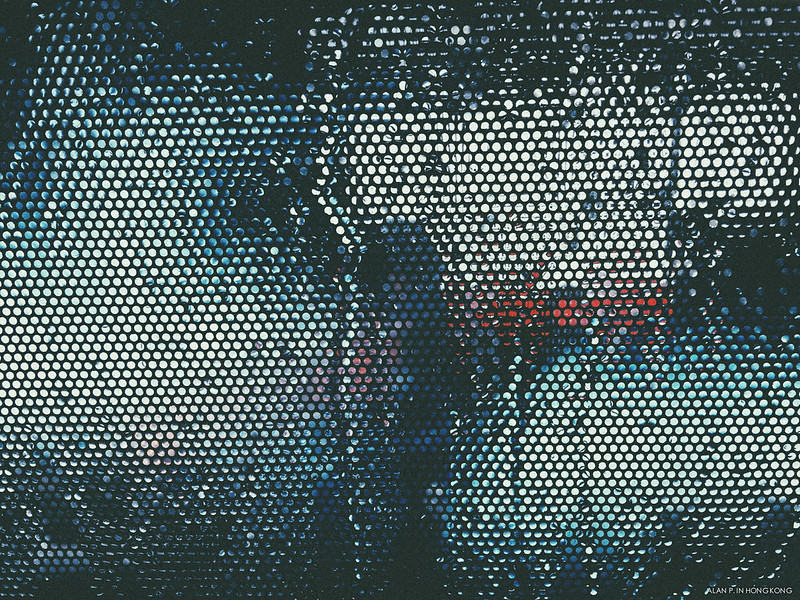 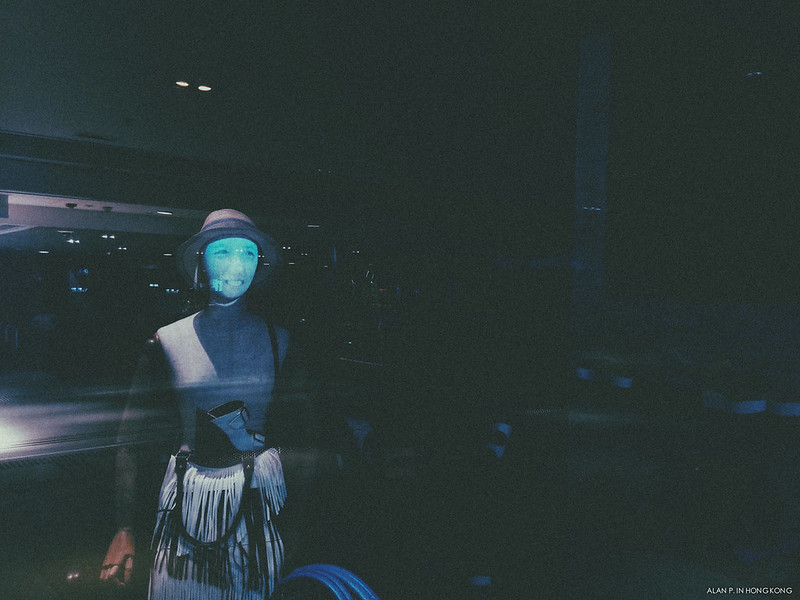 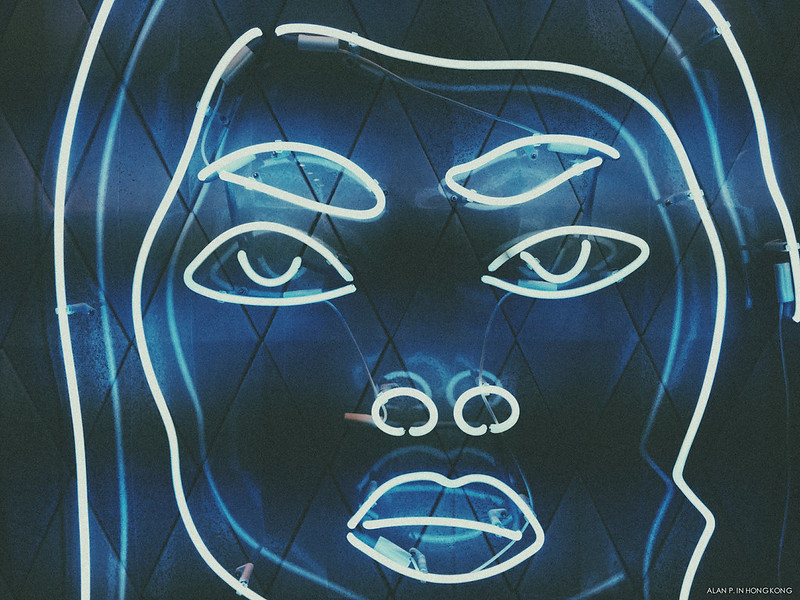 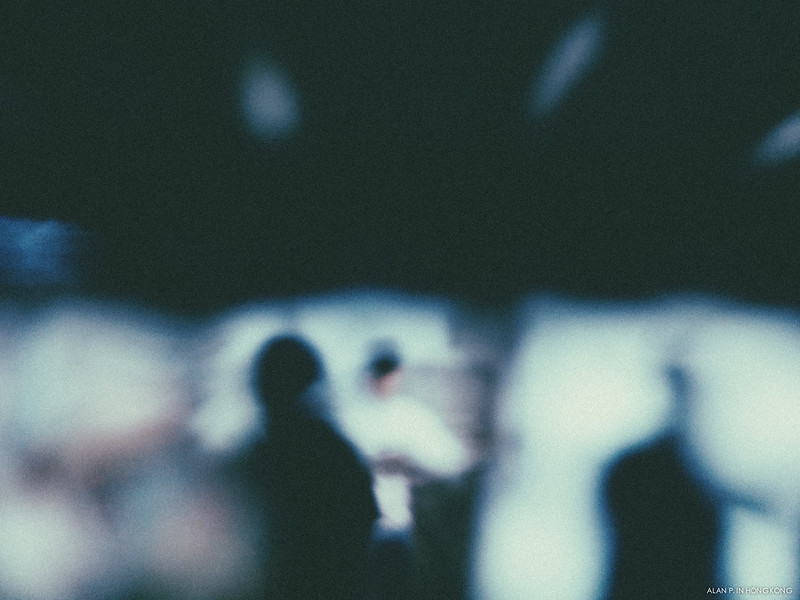 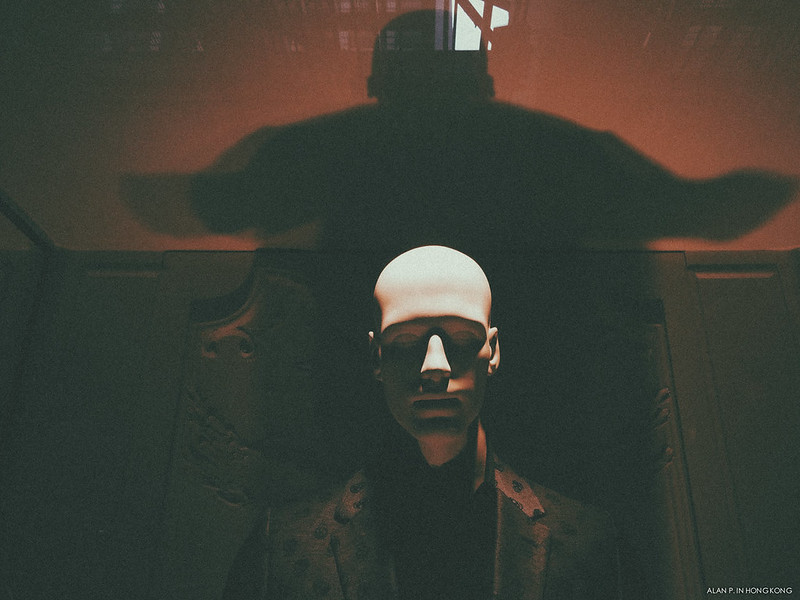 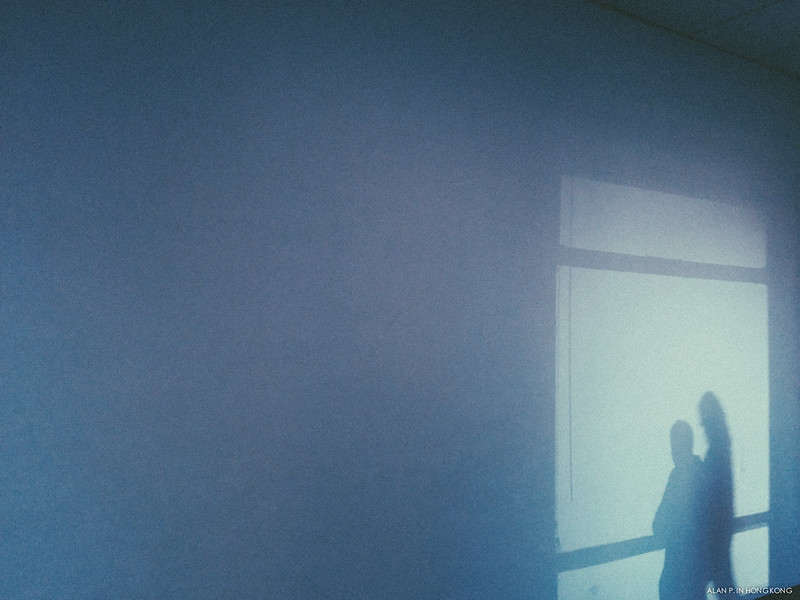