June 2014 last month was recorded as the hottest June since 1884. Staying outdoor during the day is not an easy task for many. The only way to stay active besides paying for premium membership to hit the gym is really to jog around in town whenever possible, although I tend to exercise some whenever I could at home. Being out and see as far as our sight could see is the simple most rewarding part. Most people are just too busy in town as much as I could see. Staying busy is not necessarily a bad thing, it’s just my personal trait to see what others do. Seeing what’s happening around me give me a clearer perspective of how the city is changing in certain ways. Although my perspective is limited to the city I live in now, it’s still a very good source of knowing how and where my root is shaping toward.

I could see the Hong Kong people are desperately longing for general entertainment. Just see and hear who’s not talking about the World Cup Brazil. How Louie Van Gaal and Tim Krul became the national heroes, almost as if we’re the Dutch. How Lionel Messi leads the Argentines to the quarterfinals and more. Hong Kong is historically weak in all type of sports. See how much a sport events can bring entertainment to people. It’s something fans would look forward to or even worship to. We just do not have a very well established sport system to manufacture athletes which draws fans to fancy on. It can be a sophisticated business after all. Just see how crazy the fans are for the English Premier League, NBA,…It’s a great opportunity to hang out with friends even away from the venue. It brings people together.

Another observation is how many people had flocked into one place when there’s cute art, remember the giant rubber duck on the Harbor and recently the 1600 Panda Exhibition tour (for those in HK would know). General people like us got little cheap entertainment around town, I honestly believe a better downtown city park, a zoo, anything revolutionary would make us Hong Kong people proud of. Yes, I’m drooling over the Garden by the Bay in Singapore. Hong Kong has to build something like these fast. These facilities can relieve stress or even vent. Hong Kong has many world class country parks and trail walking are great; however not everyone’s cup of tea.

Just see how many of us give a crap about the Hong Kong SAR Establishment Day or I prefer calling it the ‘Commemoration Day of Handover’. I’ve seen what the Americans do on their 4th of July (Independence Day), they show patriotism in their hearts. Nothing I’ve ever seen. I was born during the year of Sino-British Joint Declaration. I honestly do not care which flag it raises, China, Hong Kong, the Great Britain. When people ask where am I from? My answer is always ‘Hong Kong. I’m Chinese but not from China.’ Most foreigners do not get it, but it means a great deal for us. 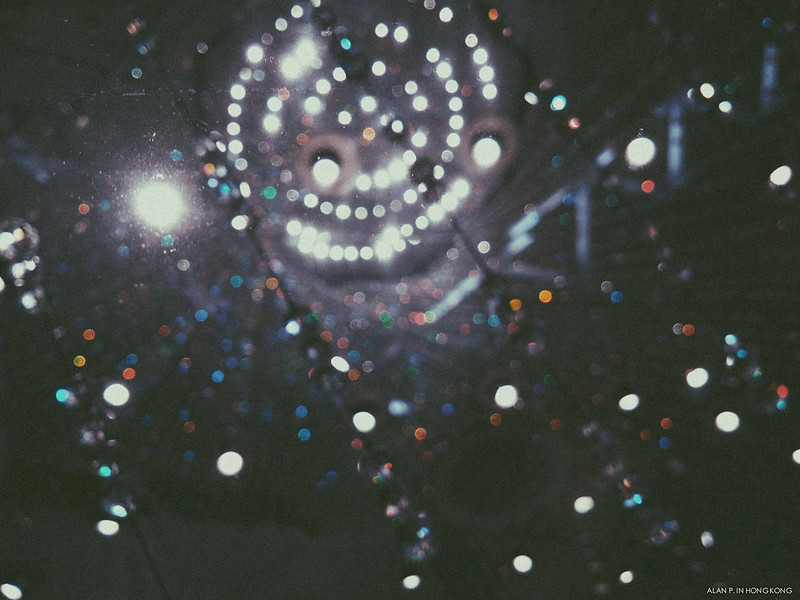 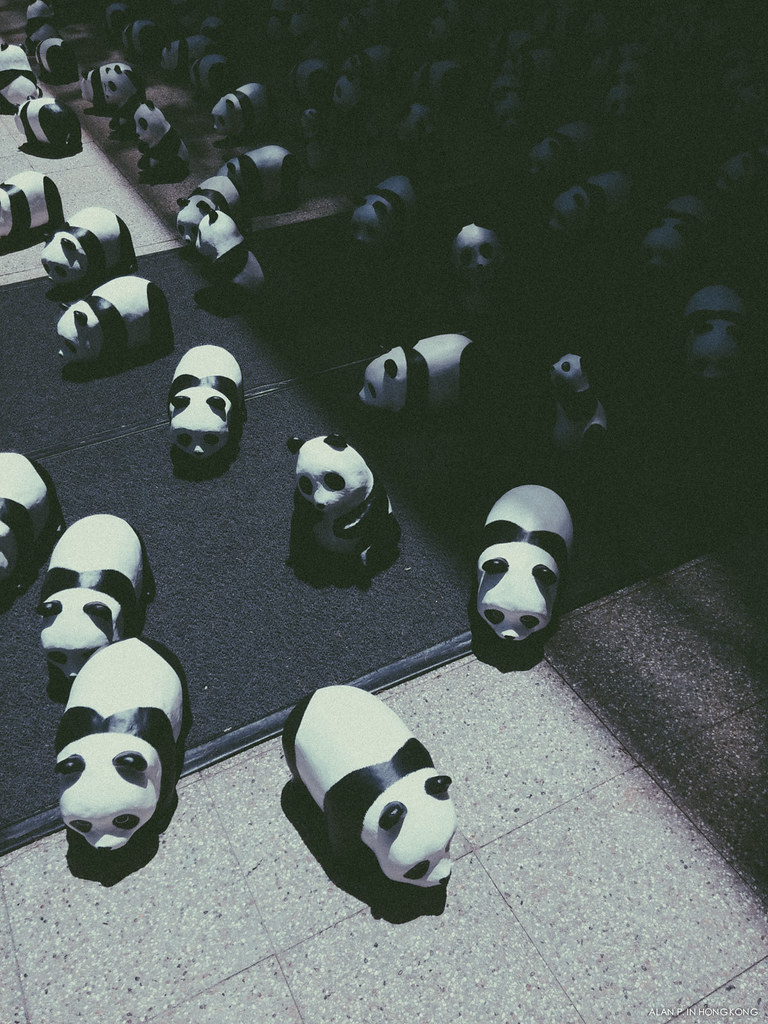 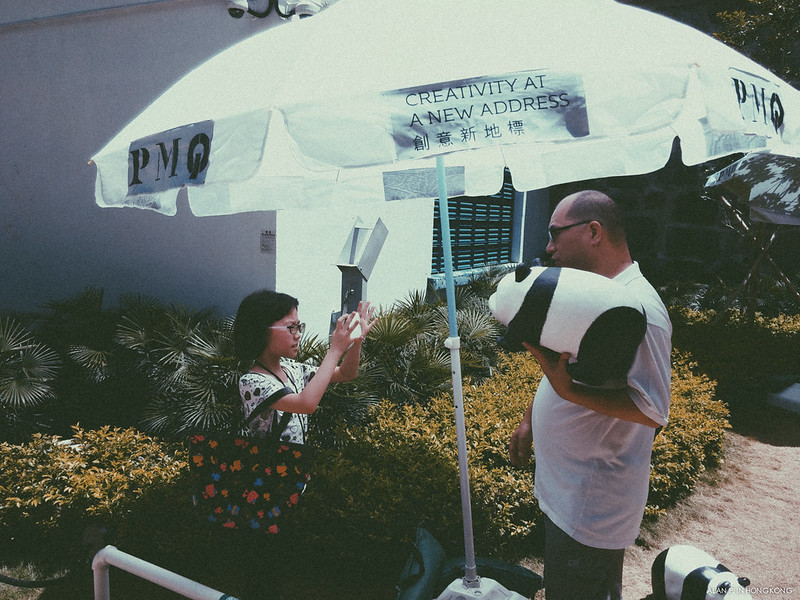 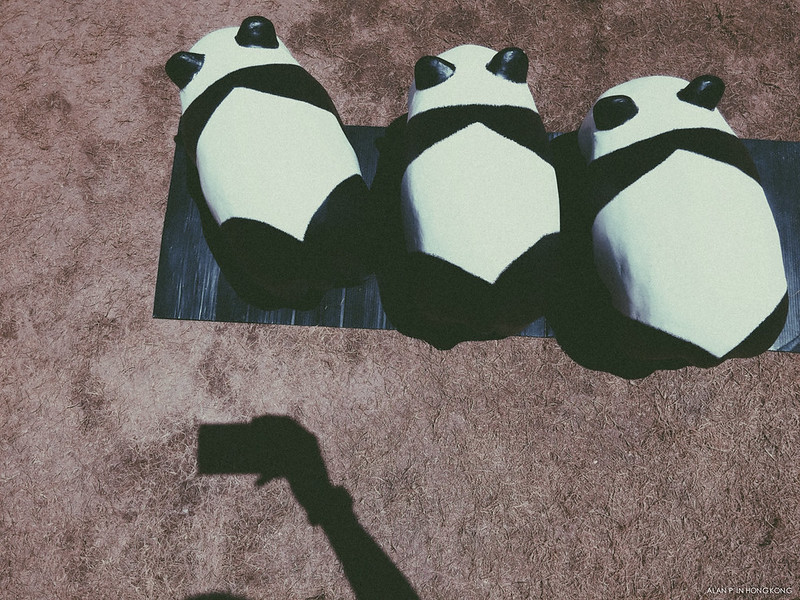 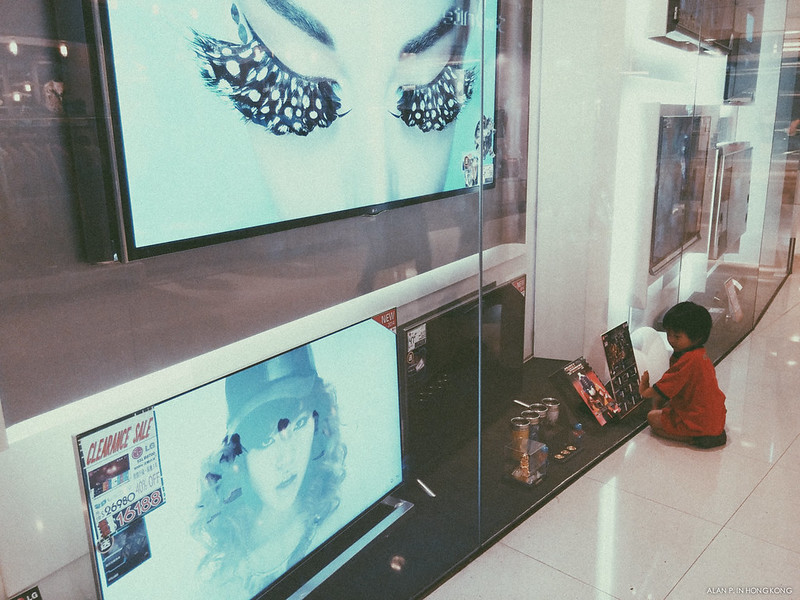 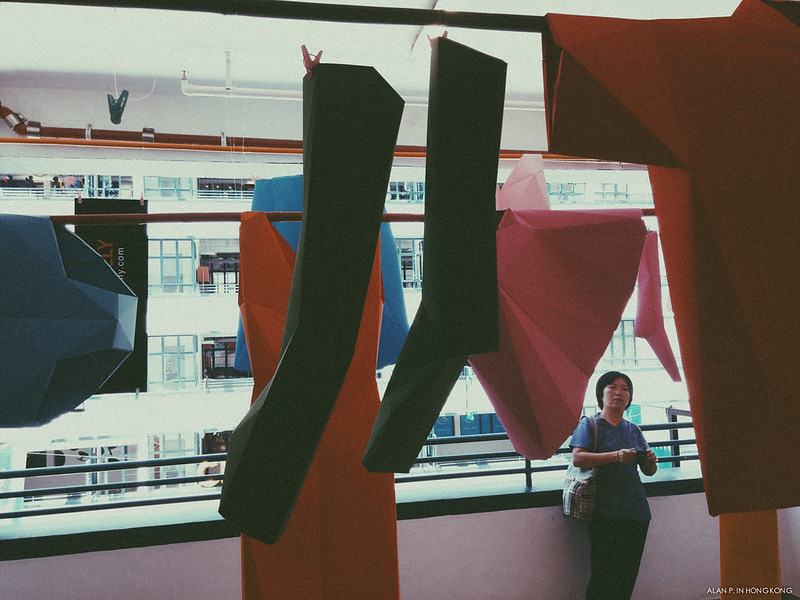 5 thoughts on “Do Us Proud”