Before I knew about the world of music almost 20 years ago, It was the StarTV’s Channel V and occassional MTV programs that fascinated me and critically influenced my music selection and tastes of what I pick. It was not Metallica, not Nirvana, not Mariah Carey I looked up to. It was those boy groups Backstreet Boys, Boyzone, 911 that got me hooked to music. Until later, I frequently stopped by the record stores (KPS – closed for good) nearby after school. I remember precisely there was one weekend I was at the HMV store, back then it was in the Alexsandra House, Central. The store was playing the MV of Natalie Imbruglia’s debut hit song ‘Torn’. That’s it! It was that album I bought and listened to days and nights, followed her every piece of news thousand miles from where she’s at. Since then I dropped by HMV whenever i could, I was immersed into all the music on the sample players. I even bought an acoustic guitar just to learn a few songs from the new music I listened to. Later, I started listened to more rock and heavier music, even the nu-metal. I used to exchange names of bands we listen to in schools too, just so few of my classmates had heard those heavy stuff. Most of them, even now the kids these days enjoy the canto-pop more than the western music. That how I spent my time back then.

It’s amazing the HMV is still in business with iTunes at our fingertips. I’ve only bought bluRay movies and a few earplugs from them as to support. Music CDs? Really who needs them. Not until my recent visit to there again, but this time I was there really just to hang out. I was clearly wrong about the idea of ‘who needs a store that sell CDs’. I picked up the exact point why I dropped by the HMV when I was a teenager, it was to discover. I re-lived my teenage memory. I discovered new music, an album that I would not care to sample at home even so convenient.

It got me thinking what’s missing the whole time. I got disconnected from the world through music. I forgot the hype and satisfaction to discover music. Besides, the youtube, where else can I watch an artist/band’s music video? The public (free) TV channels are clearly not providing enough, don’t even think about seeing a MV, there’s just not a VJ hosting a music program. I grew up watching the last few years of Jordan’s Bulls career on the free TV, a live ball game. Now where the hell is my favorite NBA games showing? Where do I get my dose of sports excitement at? Perhaps only to those who got subscripted network channels. Forget it then.

We all think the internet has it all, music from iTunes, friendship from Facebook, books from Amazon.
We all seem to be connected, are we? 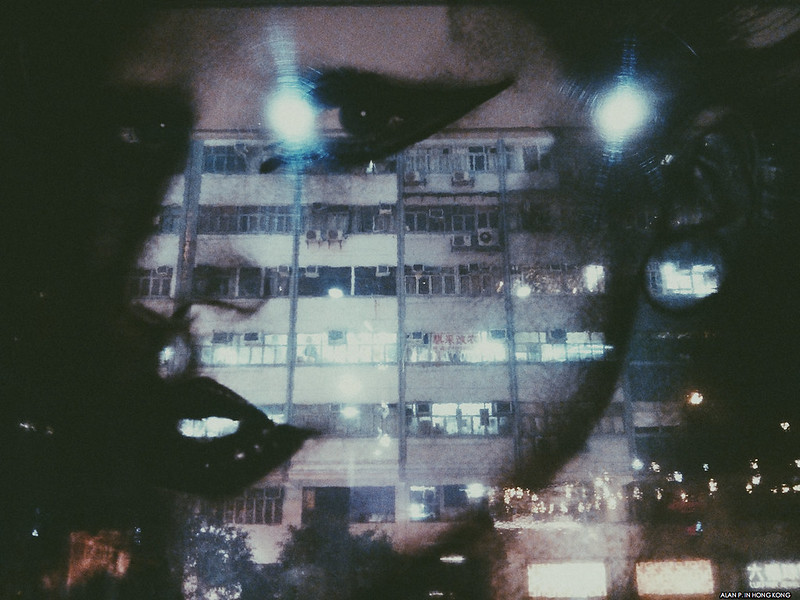 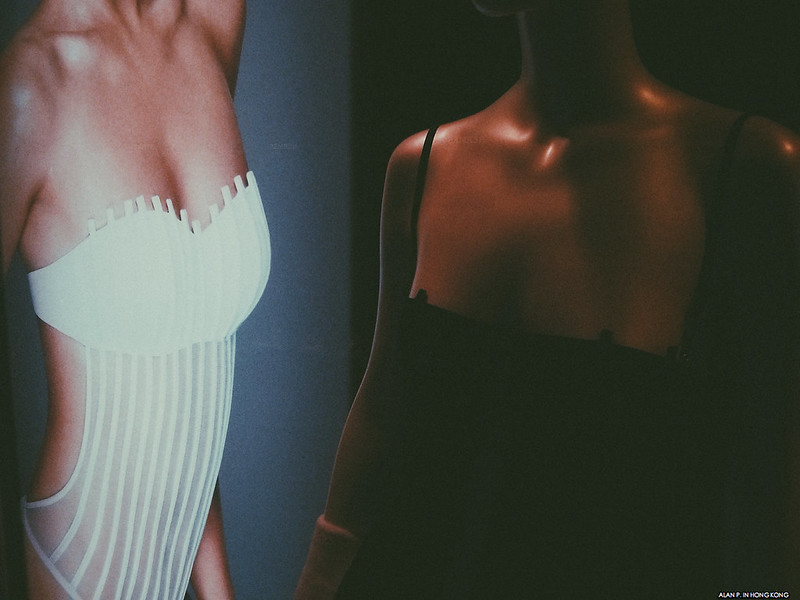 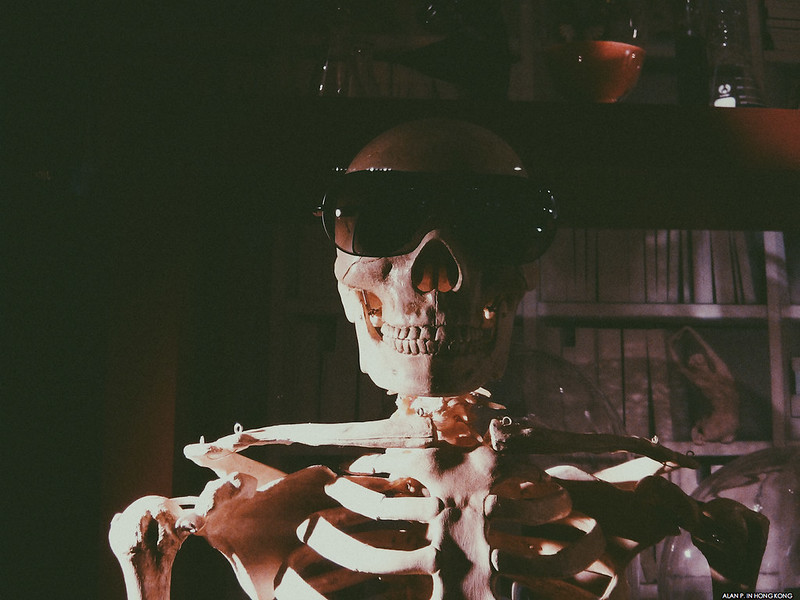 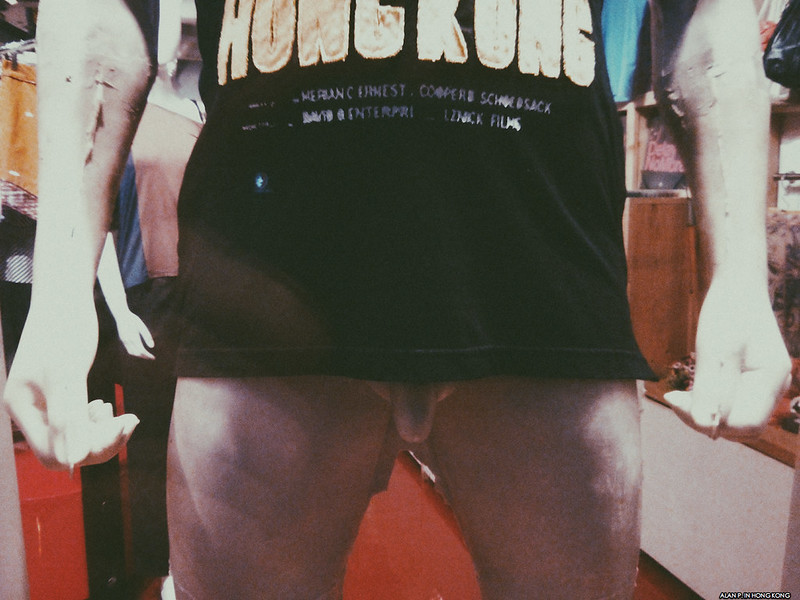 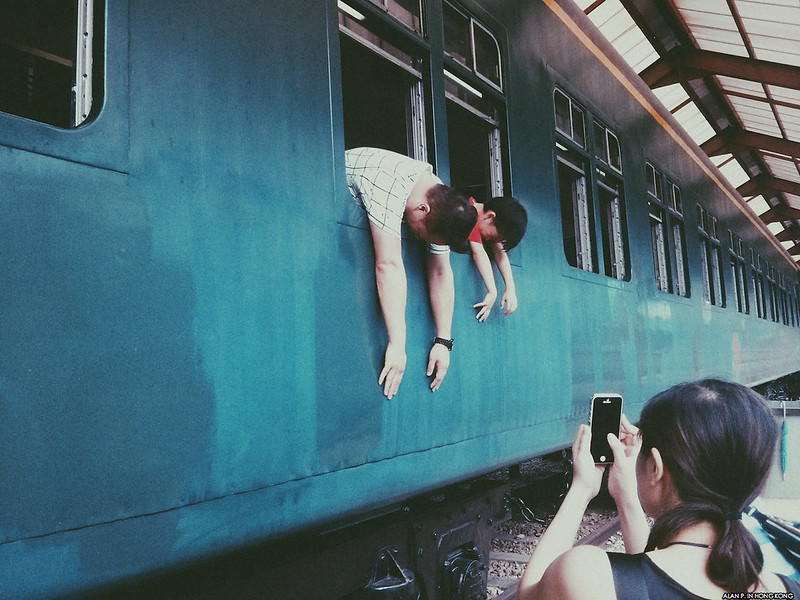 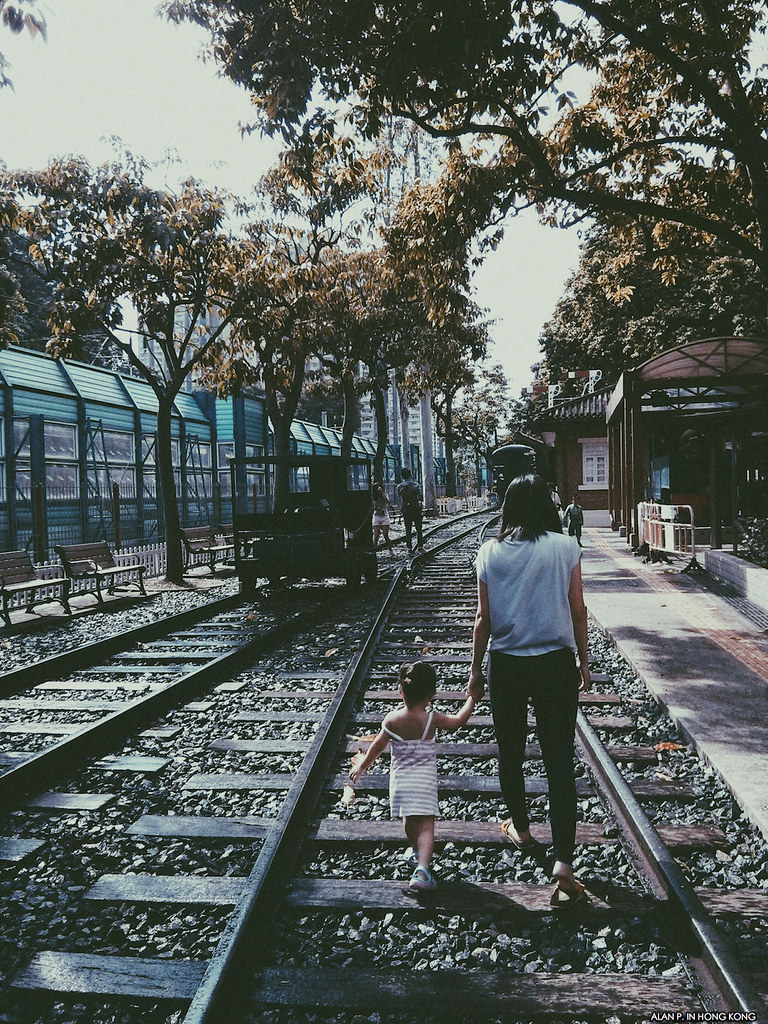 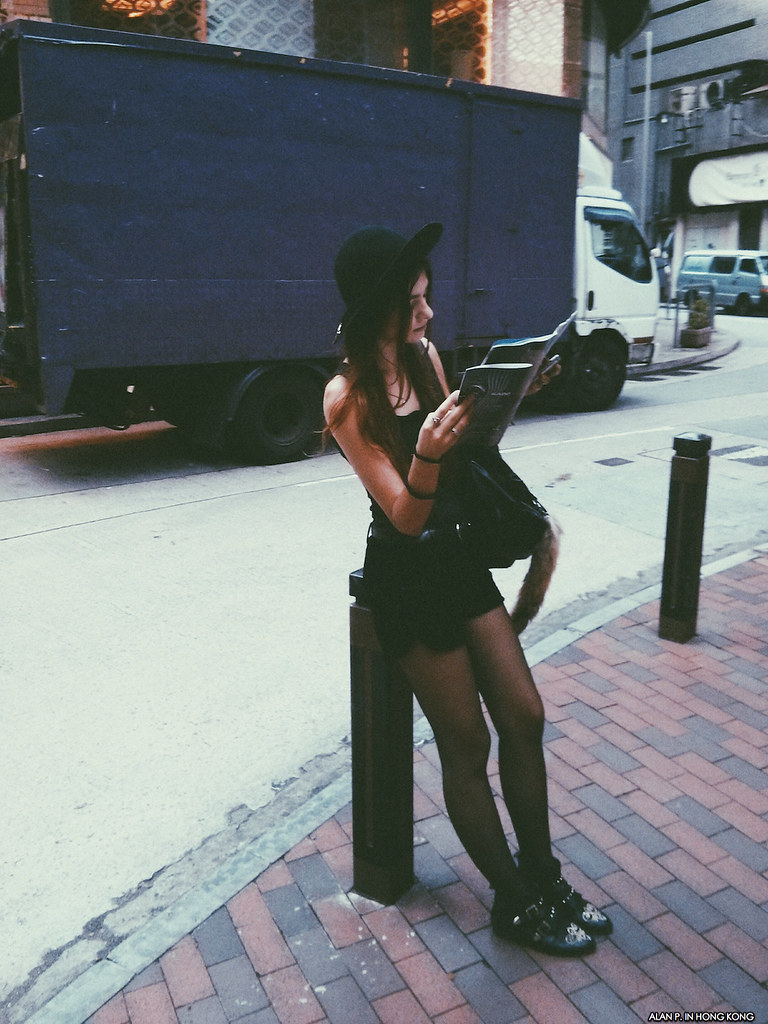 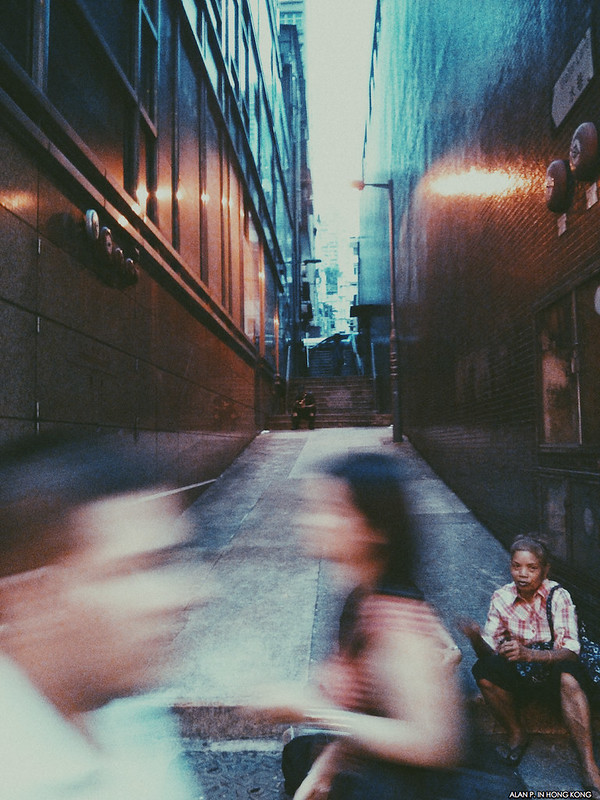 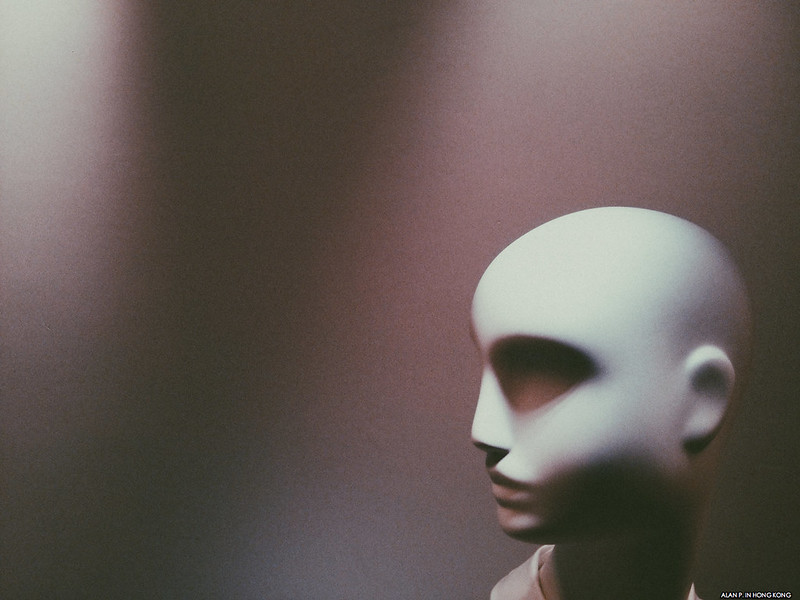 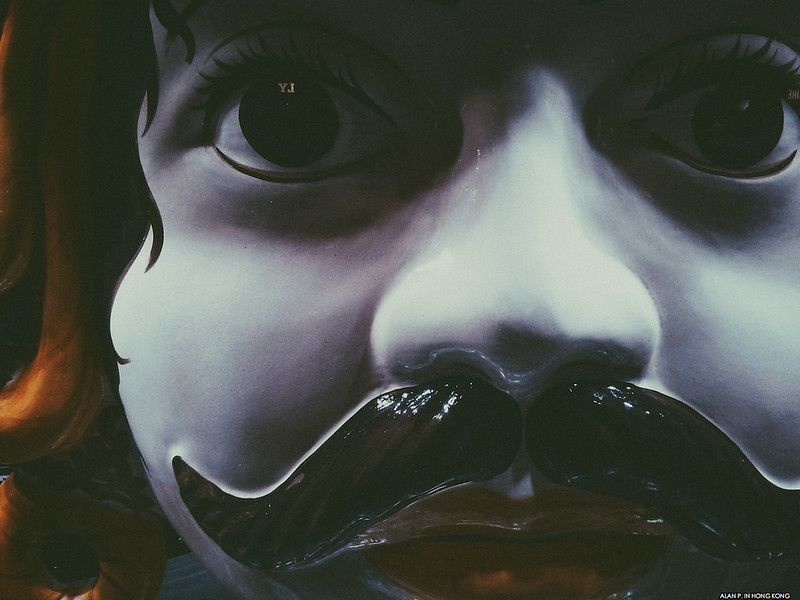