Starting fresh from an empty memory card or some prefer to say ‘a new roll of film’ regardless of film or not, is a hopeful feeling. I do think I shoot like I’m with a film camera. I only upload photos to my mac when I feel like I’ve gathered enough frames. With an empty memory card, it’s equal to a piece of blank paper up to me how I want my next series be. 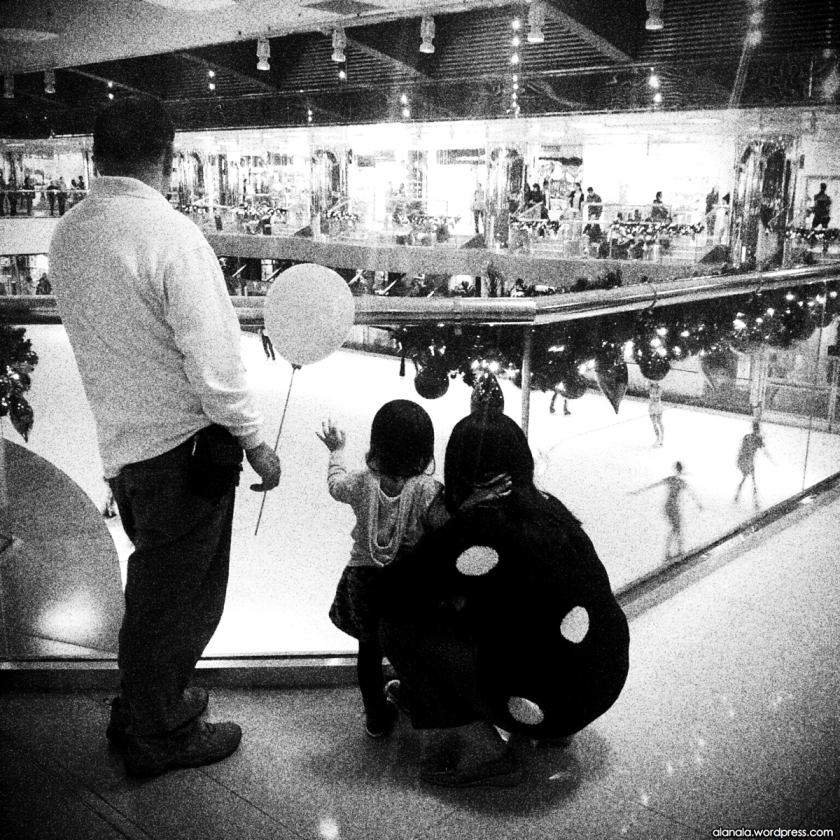 It’s the ‘awesomeness’ of this app that makes me want to display a set of photos edited with Snapseed. 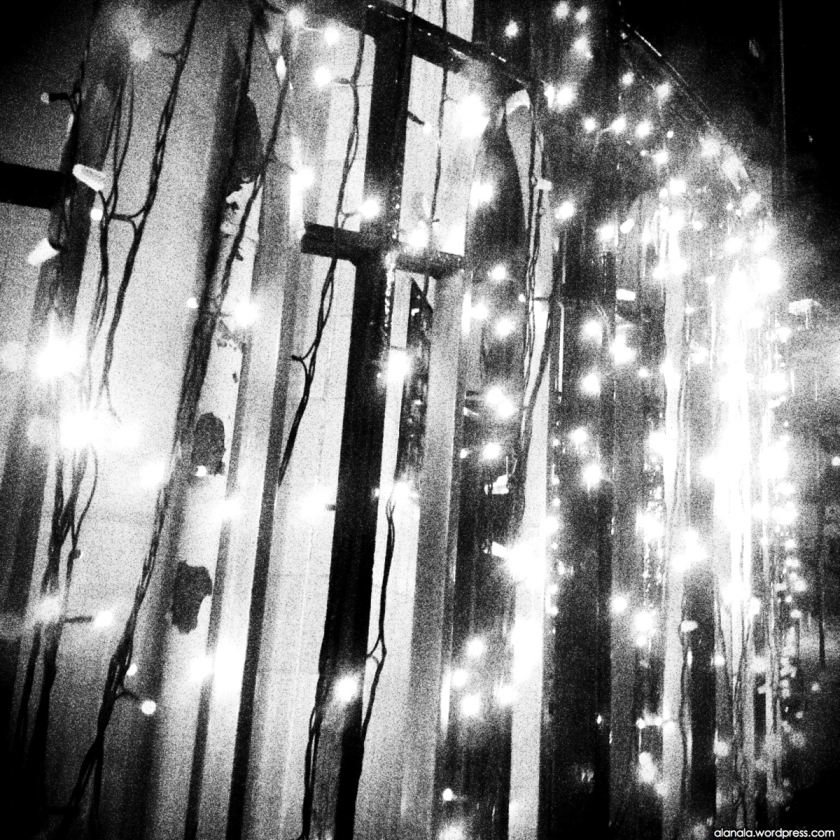 A lot of you might have heard of Silver Efex. The same software developer (Nik Software) had developed a very user friendly app for smartphones – Snapseed. It’s available on iPhones a lot earlier than the Androids. Anyway, it’s there now for us. 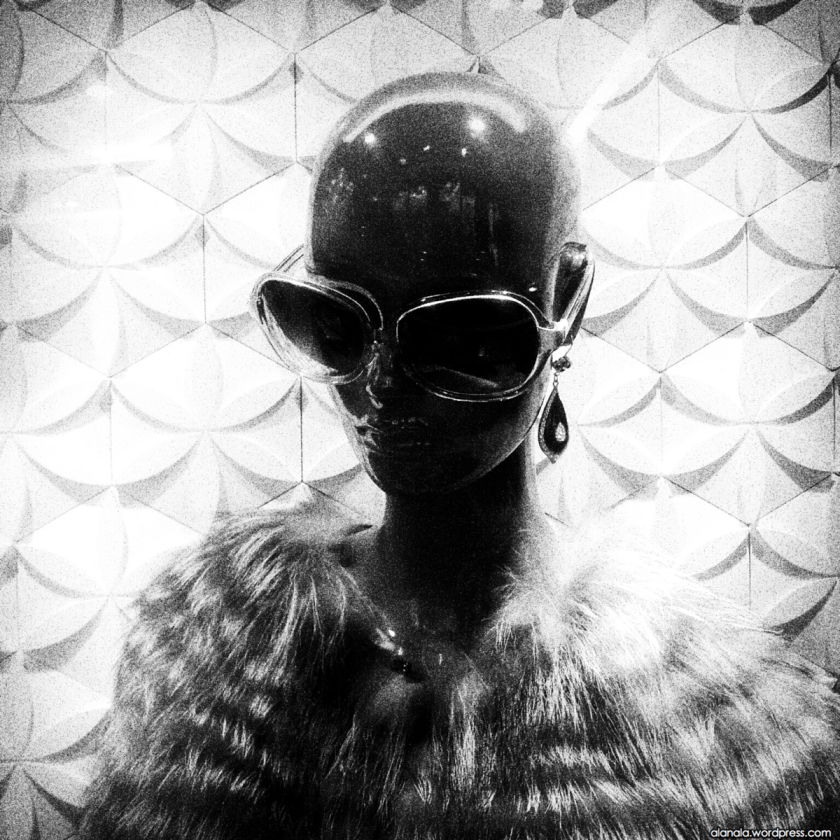 What I (or even many of you) love about photography with a phone has to be the image filter. It brings back all the film days memory. Others say about film quality can never be replicated digitally, yes, but you get the fun out of it here! If one is a die hard film lover, go ahead. No one can stop you. The casual fun without going through all the development stage in a traditional darkroom, many of us amateurs just can’t deny it!

I’ll just jump right into why I use this app as all the features you can simply go find out yourself easily.

What I love about this app is the black and white tuning. It has the grain control!!! It’s really simulating the b&w film grain and with the appropriate adjustments on contrast and brightness, it can transform a flat color photo into one masterpiece. I always think the grain control should remain under control, by not overdoing it. I do not ever temper that in my regular photos taken from my cameras. I intend to keep it that way. However, my phone photos, I’d just have fun! 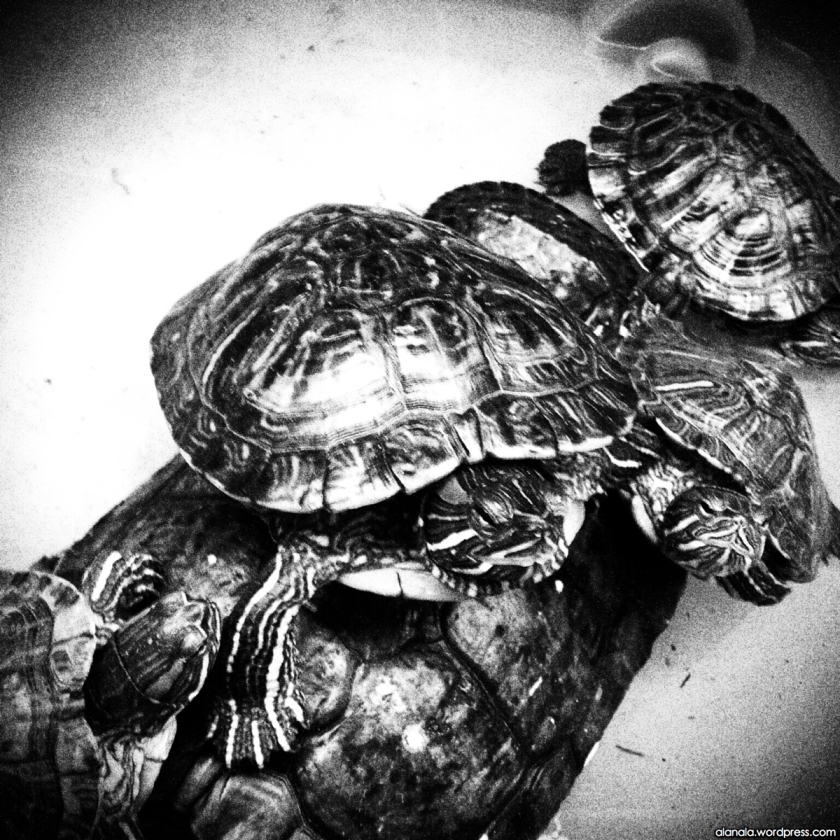 There’re other cool features (tilt shift, selective adjust (yes!), sharpen…) in Snapseed that gives me all the reason to primarily use it for photo processing on my phone. 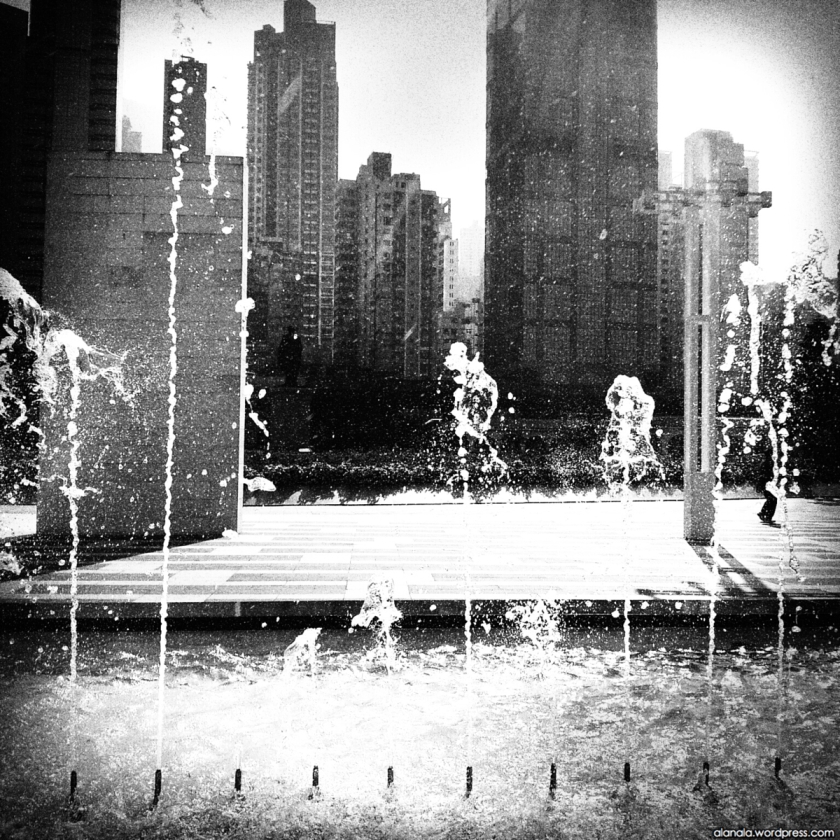 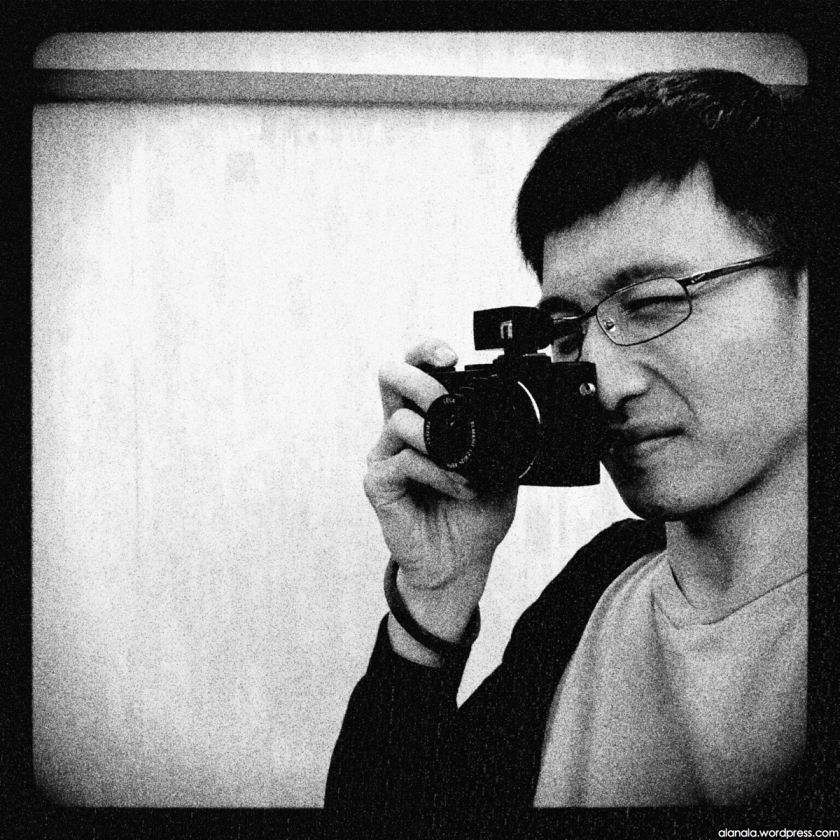 I think this app is exceptionally good and it’s going to stay on my phone for a very long time. I could already imagine myself producing more fake film photos more often, now and then! There goes my potential blog avatar/icon 😛

One thought on “Becoming the maestro with Snapseed”